A MIRACLE and FREAKY NATURE

A scientist who has studied Monterey Bay for 50 years says he doesn't know if he should be more worried than fascinated.  He was on KQED and the BBC's extraordinary live series Big Blue and was referring to the absolutely freaky and unprecedented events in the bay this summer.
Birds that have never been this far north are roosting, Orcas and Humpbacks defining who's in control of a part of the bay, Dolphin behaving in skittish ways, great white sharks in unprecedented number, anomalies in harbor seal behavior, more otters being attacked by great whites and ocean water that is at least 5 degrees warmer than normal.
The scientists are a bit stunned. It's a laboratory full of new behavior and experiences, but the down side is what it all means. Some of those options do not bode well.
In addition to the warmer water there is also the Blob, a mass of even warmer water. Combine that with the predictions of an historic El Nino, the west coast is entering new territory. Mother Nature always has the last word.
MIRACLE IN KINGS CANYON 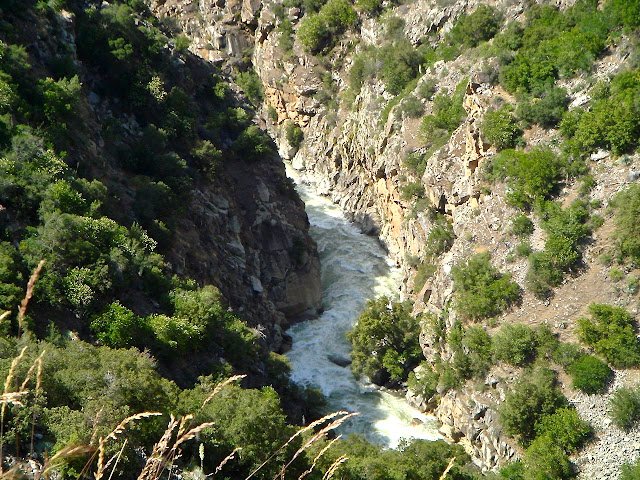 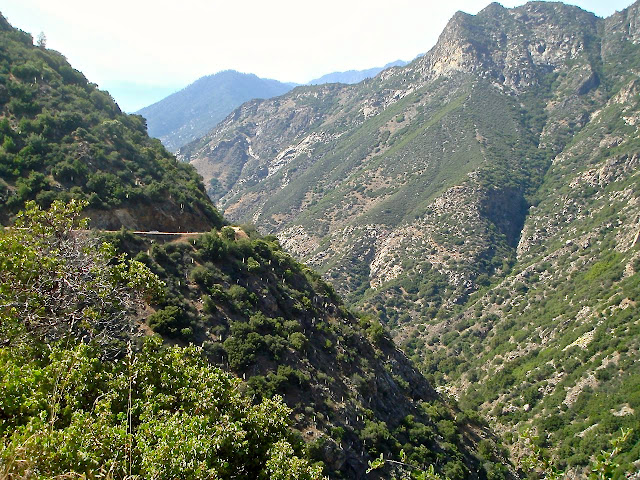 King's Canyon is one of our favorite spots in the Sierra, but it gives me chills to think of Harwood's ordeal.  She separated from her hiking party. In attempting to get back she fractured her leg. 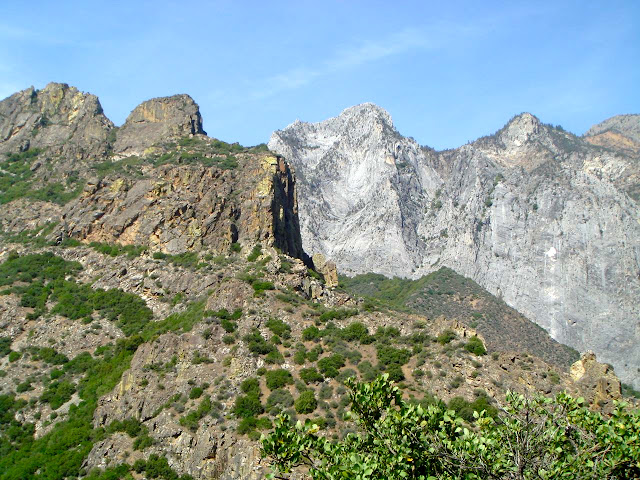 She spent two days crawling to a stream where she stayed, drinking water she filtered in her bottle. She survived the cold nights, avoided bears, mountain lions, coyote and snakes. The area is treacherous, rocky and dense and the idea of dragging yourself with a shattered leg to nestle near a creek bed is staggering. 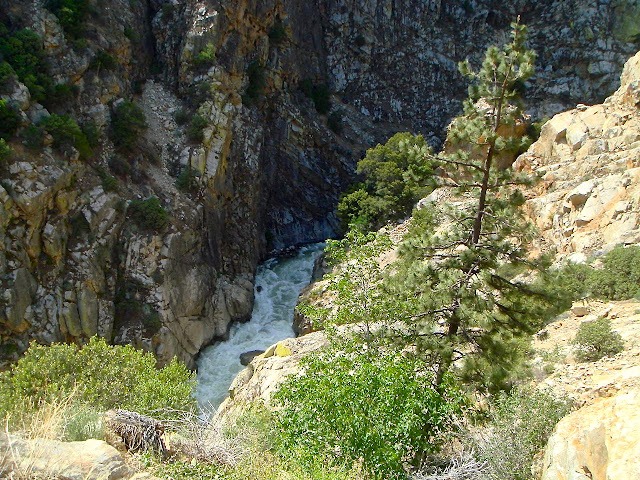 Harwood is not a big woman. A computer specialist she is an experienced hiker and clearly had a survival instinct. Teams of rescuers were hampered by a fire that was burning nearby limiting access and visibility. After nine days she heard rescuers and blew a whistle she carried, as all hikers should. She was rescued just in time. She is reported to be in stable condition and recovering.

It maybe the 21st century, but it is still the wild west out here. Wilder than we understand, and maybe on the verge of getting even more so.

See you down the trail.
Posted by Tom Cochrun at 1:59 PM