PRIVATE SPACES and OUTING A RACIST?

Watching the world react to a revised view of Atticus Finch is probably a once in a lifetime adventure. It is a bit like when Dorothy peeked behind the curtain to learn the truth about the wizard. In Harper Lee's newly published Go Set A Watchman, the character who has become a kind of inspirational figure in civil rights causes turns out to be a cranky old man with racist views. Remember though Finch did not evolve into this.
The Finch we all know was the product of a revised book. To Kill A Mockingbird was a type of rewrite or retelling of the story. Go Set A Watchman came first in the creative process, but only now after a half a century is it being published. Editors challenged Lee to tell the story differently and Mockingbird morphed out of Watchman. Finch and the racial vista we will see reflects the world in which author Lee created it and Mockingbird. I make this point because early response has bordered a bit on despondency that the good man Finch became something quite different.
Still, it is a fascinating chapter in our ongoing struggle with race. It is a kind of symbolic set piece. Racial discrimination ceased being front page news sometime after Martin Luther King and the passage of laws, but the under girding racial discord did disappear. Weather it is  incarceration numbers, economic dislocation, educational performance, police violence, crime stats or other social fissures people have lived with realities that prove race relations are still a work in progress. If you are on the downside of the equation your entire life can be skewed.
So now comes this new old version of Finch and oh boy will we see and hear a lot of new chatter and hopefully soul searching. 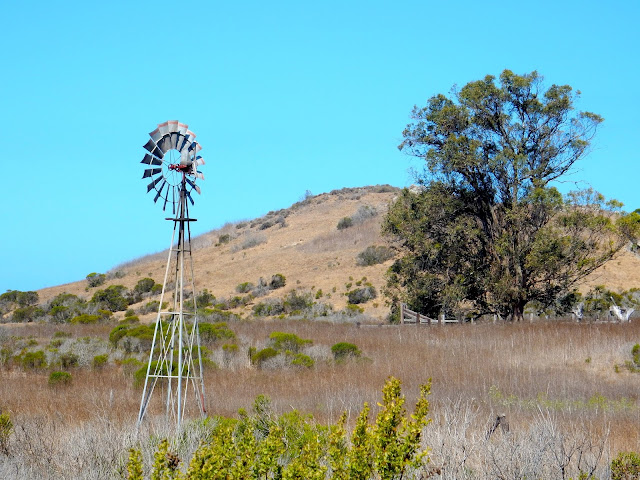 Along Estero Bluff between Cambria and Cayucos Ca. 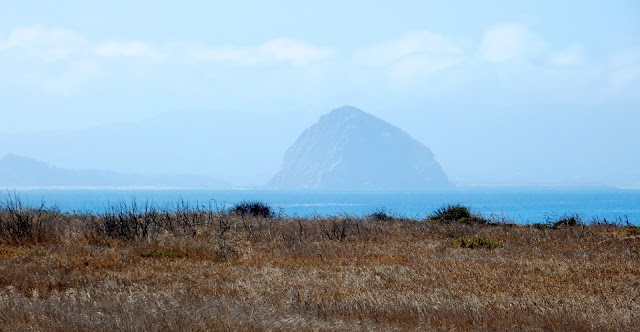 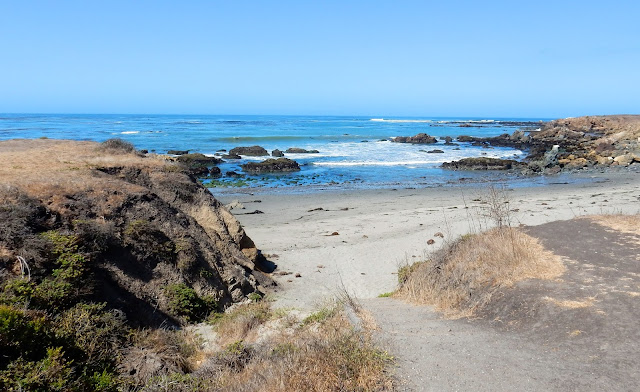 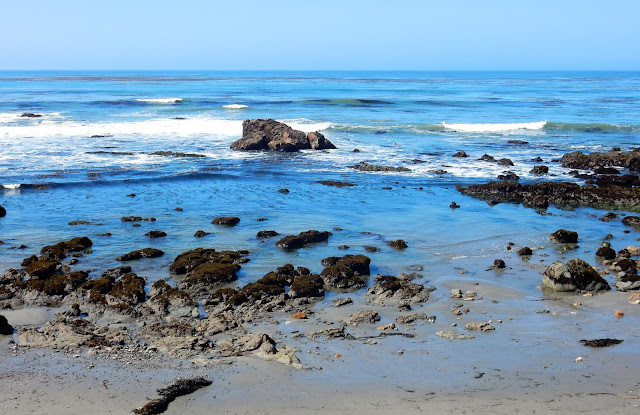 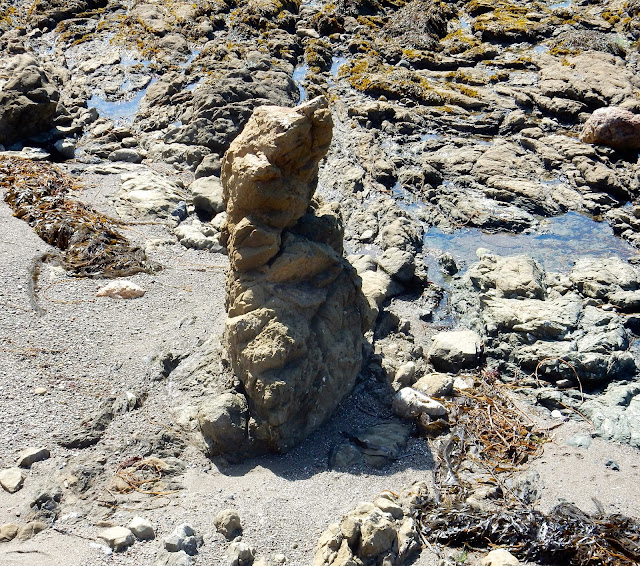 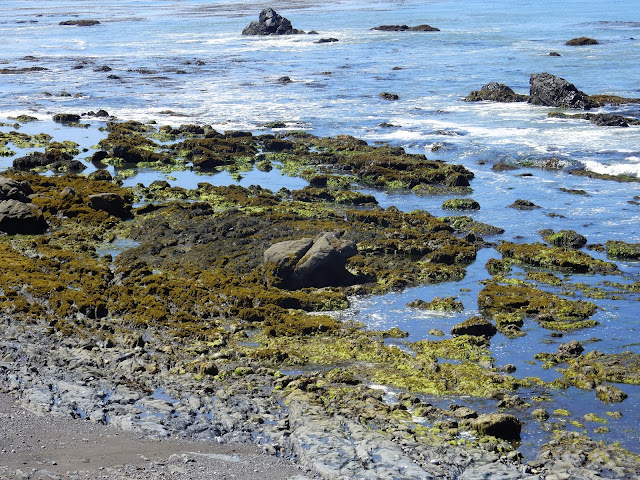 FED AND THE DONALD

A note of contrast needs a moment in the light.
The great, though aging, Roger Federer valiantly struggled for yet another Wimbledon Championship. He played great tennis and made only a few mistakes. Novak Djokovic played better and pounced on those mistakes and so for the second year the younger Novak dispatched Roger. I am with those who believe that Federer is the greatest tennis player of all time. He is graceful and elegant in his play and in his manner.
It had to hurt deeply to lose and to know that at 33 being in championship form is harder to achieve. He's won his share, but to be so close to an historic win and see it slip away must be crushing.  But afterwards the cool Mr. Federer was nothing but grace, class and dignity. And of course Tennis is that kind of game, where fans cheer even for an opponent who makes a good shot.
Later on the screen I watched clips of Donald Trump. Can there be any wider gap between levels of decency, class and integrity. I know that Federer and Trump are not in the same game, but they are both wealthy and competitive. Going with a sports analogy Trump is like a big time wrestling loud mouth phony. Federer personifies a kind of  sportsmanship that reveals honor and is turned by humility. Reminds me of the old spaghetti western-The Good, The Bad and the Ugly. Hand it to the Donald-He wins 2 out of that 3.

See you down the trail.
Posted by Tom Cochrun at 12:52 PM