THE MAN FROM WHISKEY RIVER 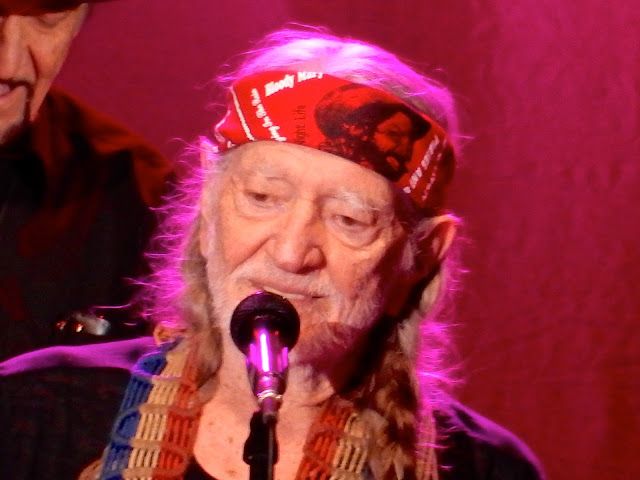 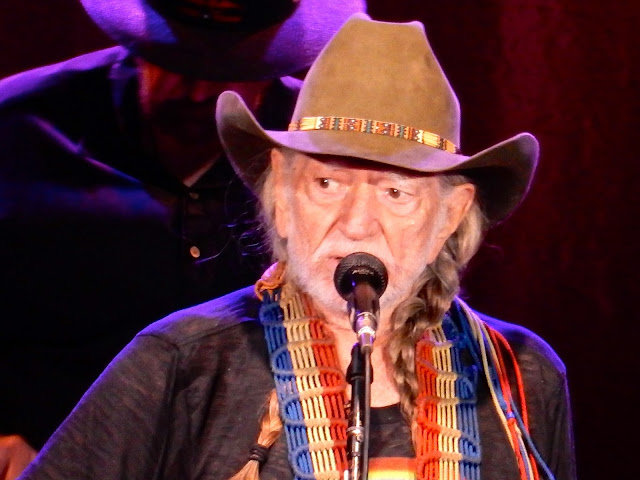 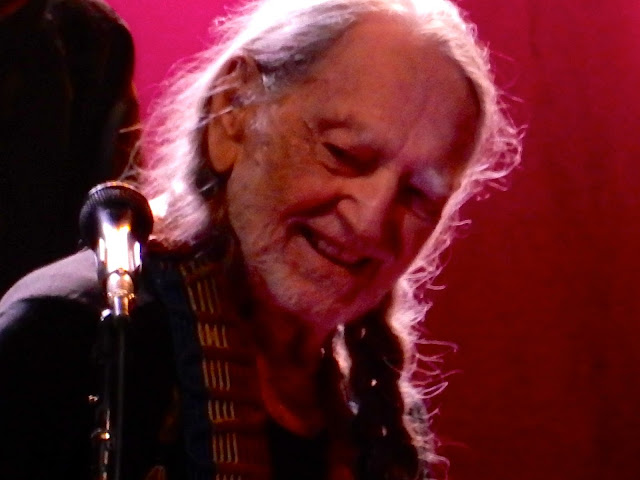 We had an opportunity to study the great expressions of Willie Nelson as he played Vina Robles in Paso Robles. He still knocks 'em down, back to back in a rollicking great show. 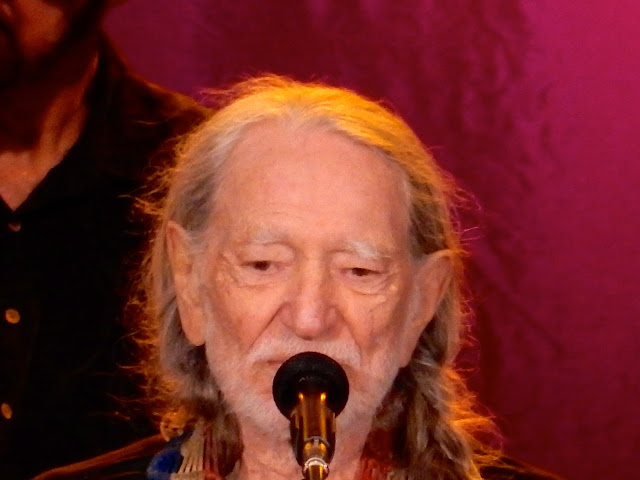 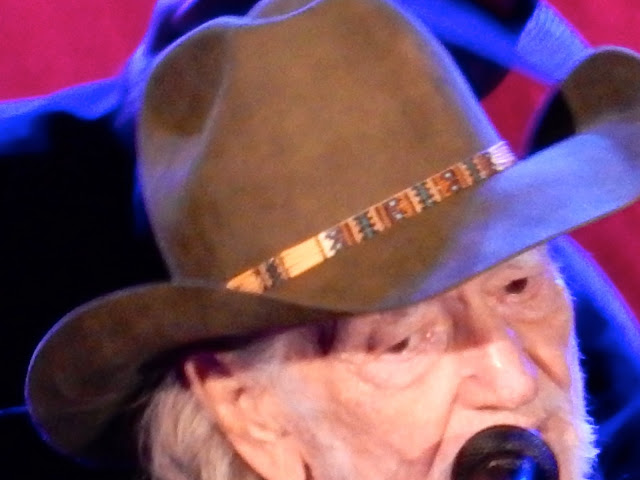 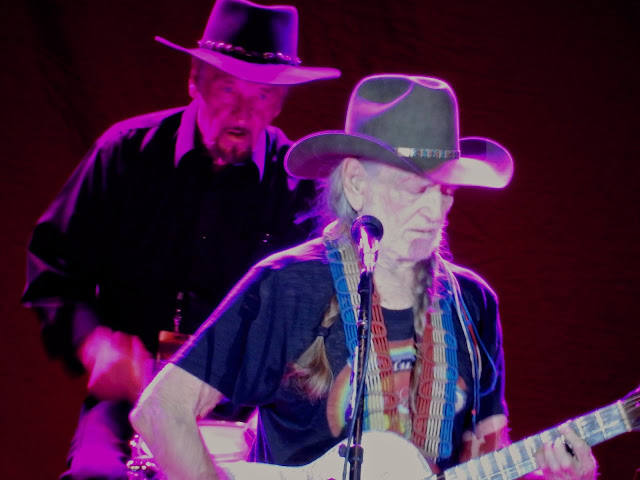 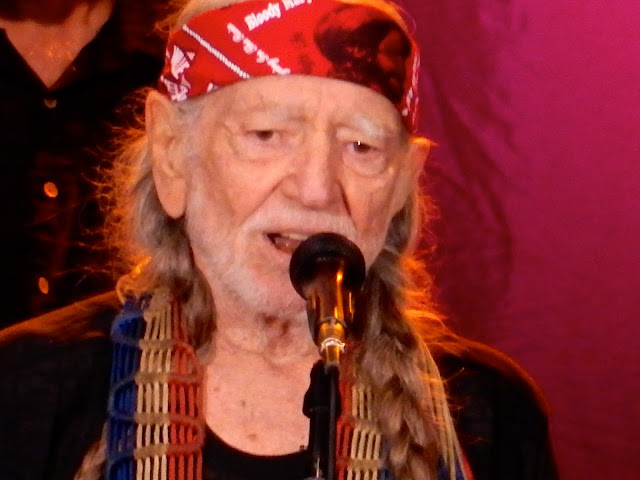 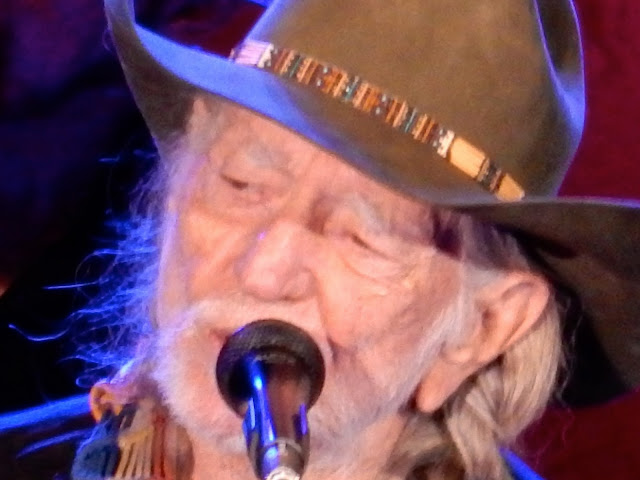 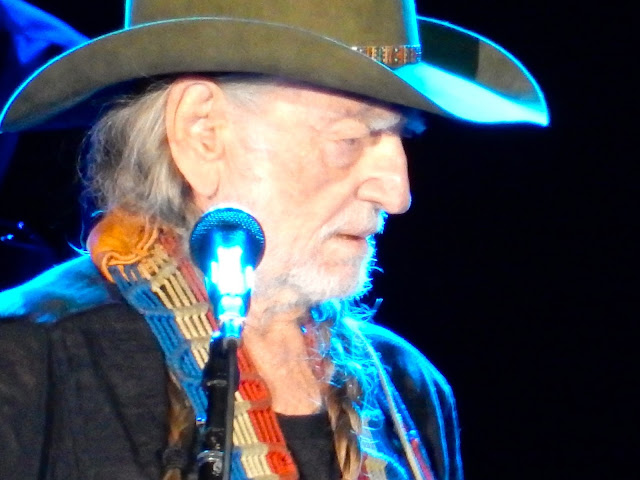 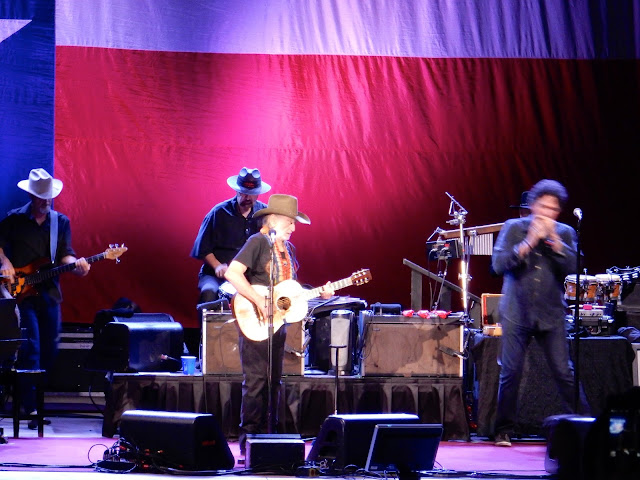 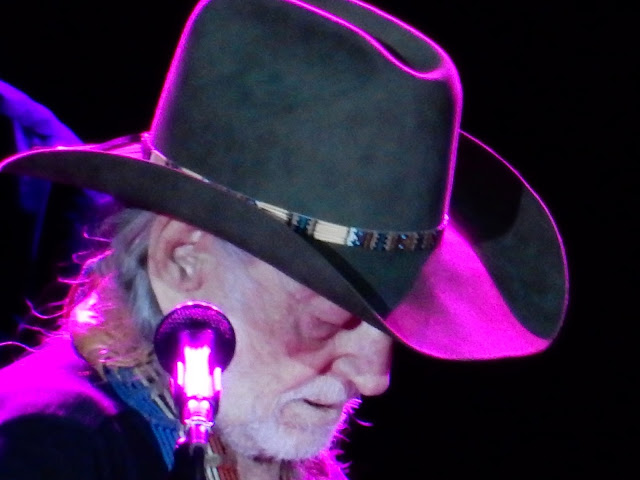 His legendary guitar shows the miles. Imagine the stories it could tell. 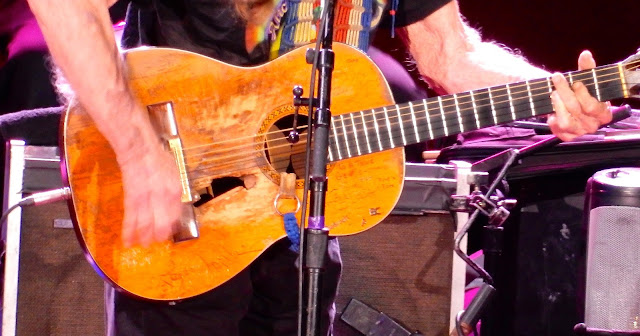 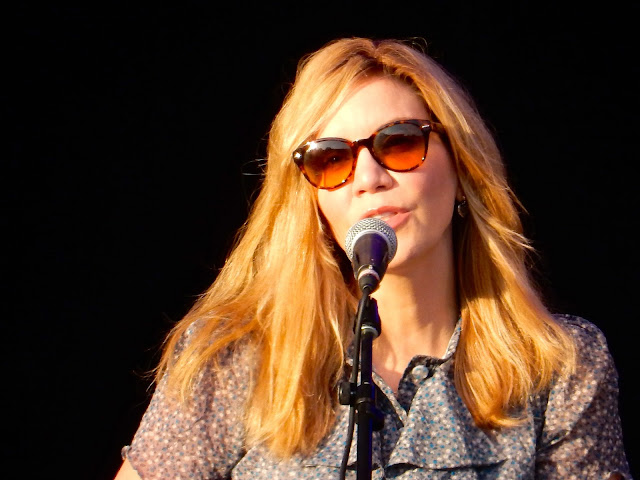 She and Union Station continue to make great music. Her voice is magnificent. 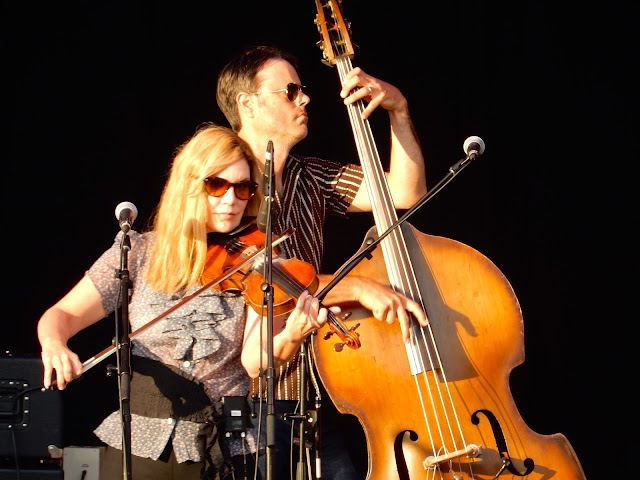 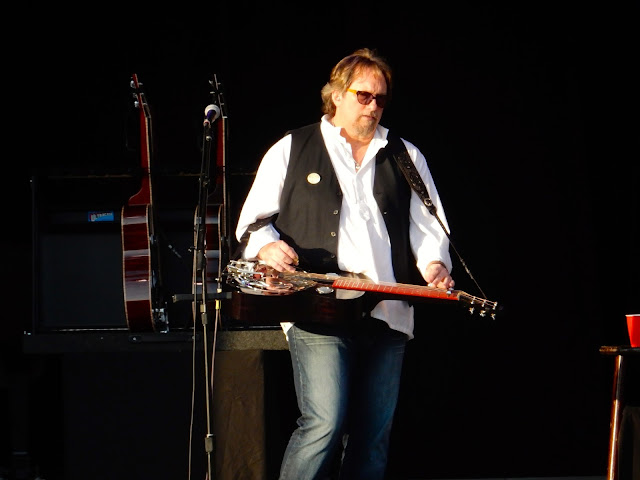 The extraordinary Jerry Douglas gave proof of why he is called a virtuoso. 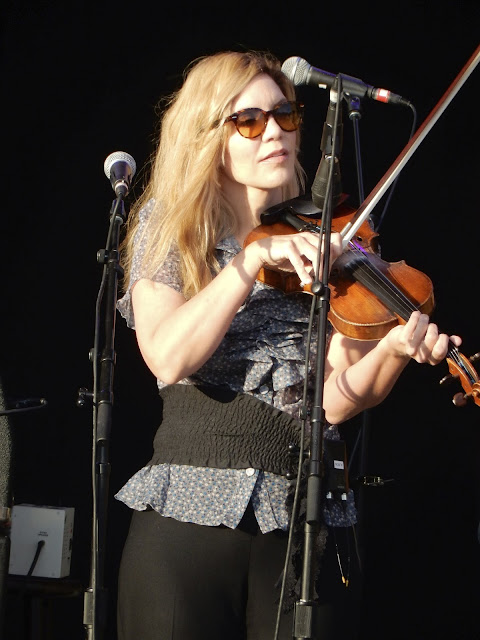 REMEMBERING ATTICUS
Lana met Gregory Peck at Goldbatts Department store in Chicago as he toured the country for the release of To Kill A Mockingbird.  Wonder what he would make of the Atticus Finch as portrayed in Harper Lee's Go Set a Watchman? 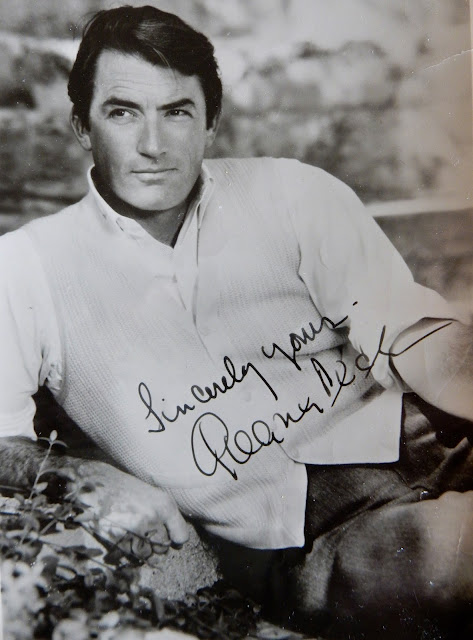 WE CALLED HIM THE DONALD
Spotted on a recent hike.  Actually I'm sorry to malign this creature with such a characterization but the resemblance to a particular presidential candidate is astounding. 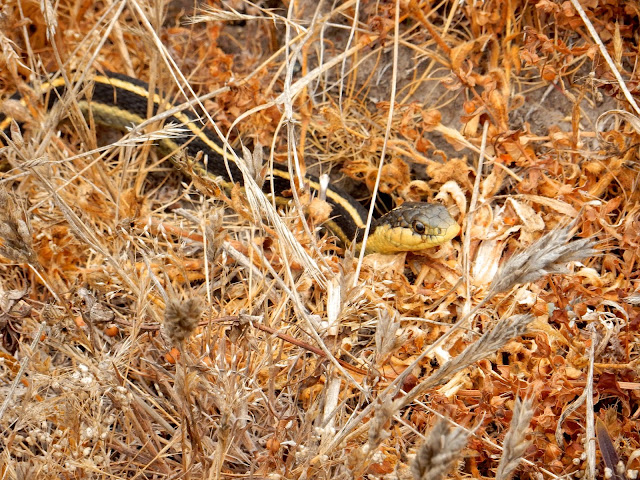