While summer visitors jam our coastal village, we can all find emotionally nourishing scenes, sounds and peace. 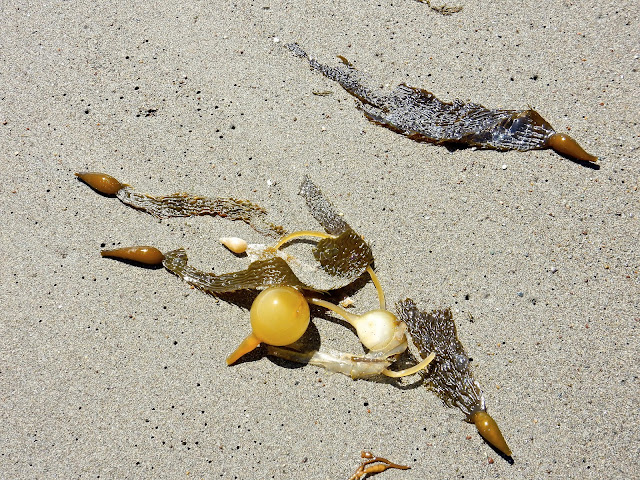 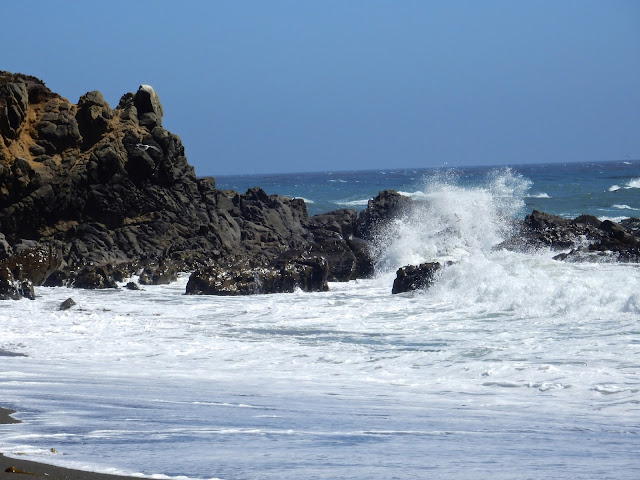 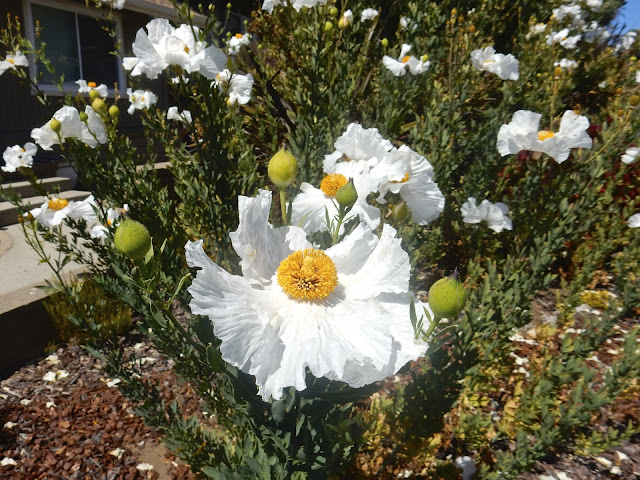 The affairs of life can sometimes smack you in the jaw in one moment and in the next excite your most joyful imagination.  So it was a couple of days ago.
He was wedged between his octogenarian mom and his wife, waiting for the concert to begin. One of the most popular guys in the village, a long time resident and respected craftsmen, there were a couple of people in front of me chatting with him.
"Hi Tom how are you. I saw Lana earlier," he said smiling sitting, his hand resting on a walking stick.
"Last time we chatted you were waiting on a diagnosis," I prompted.
"It's bad. I have ALS. Do you know what that is?"
"Yes," I winced, "Lou Gehrig's disease."
"It's awful. It's just a horrible disease, but right now I'm happy and enjoy everything. Plus I'm too busy to be depressed."
"Yea, he's working too hard not to be happy" his mother said smiling.
This is a man who's family has experienced trauma, tragedy and death in larger portion than seems fair.  Through it all he and his irrepressible wife continue to beam a joy at living and devotion to work and cause.
Hearing his diagnosis seemed horrible, even crushing.
As I turned after finishing our conversation with an obligatory though sincere but still impotent "you'll be in our thoughts and prayers" I spotted another friend.
This fellow is probably the most energetic, fit specimen of manhood I know. Not a nano bit of body fat, buffed, muscular and as smart as he is in great shape, though he is fighting a deadly disease and has been for at least a couple of decades-but he's unlike anyone else.
In all truth he is an experiment and cannot discuss nor publish specifics. It is an almost miraculous story and includes treatment protocols that are every bit as fascinating as science fiction.
He has helped advance medical science by being a human test subject and the recent advances could have been written by Issac Asimov or Philip K. Dick.
He is without a doubt an incredible human being and I have found him to be one of the most inspirational people I've know.
Within five minutes the roller coaster of life left me a bit drained.  Despair in learning of a terrible diagnosis and then another update from the future, dazzling with prospects of "Star Trek" style treatment and healing. But each "scenario" is a personal face and real story. Two good men, two bad diseases, two futures. And selfishly I thought of my younger brothers, both struck down in young manhood and the lives they did not get. I can make no sense of such narratives, but to seek shelter in the bromide that health is everything and that we should indeed be grateful for each moment. And we should celebrate life.
RUMINATION

Life is so precious as to not spoil and to protect. Life itself and the resources of our life on this blue planet need vigilant protection. As Californians the four years of drought are teaching us. We can still be smarter in how we use water, how we conserve, save and harvest. Even as diligent as the state has been, there are technologies, applications and enforcements that are needed to help us live more wisely.

Freedom is also precious as to not spoil and to protect.
The Supreme Court's decision that all people are entitled to the dignity to marry the person they love is an affirmation of what some Christians have been approving in their denominations, though not without decades of opposition.
And now the evangelical Christian right, personified by people like Ted Cruz, must face a new reality. It seems  they are stuck on the idea that an LGBT person is someone or something less than they themselves. Some of these evangelicals say LGBT people are "sinners," because of who they are or who they love. I heard a right wing Dallas preacher talking about his "Almighty God!"  It was as shrill as a radical proponent of sharia law.
All through this gender and sexual identity debate  those who were denied full freedom and protection of law sought just to have the rights due all people. Those in opposition seem stuck on the act of making judgements. It is as though to impose a morality on everyone and doing so as the only true interpreters of religion. Reminds me of Isis, or Wahhabists, or when Catholics and Protestants were at war, or Sunni and Shia, or how the Christian church banned or persecuted Copernicus and Galileo, or how Massachusetts  Christians conducted witch hunts and executed 20 people and on and on.
Civil law, as imperfect as the process may be, is for the good of society. Spiritual law on the other hand is for the good of the individual heart, as imperfect as we may be. We do not want or need a theocracy in the US, but that is route the Ted Cruz mind set seeks to chart.
As noted before, the eminent theologian Walter Brueggemann  says "When you think you know the mind of God, you are on a slippery slope."  Now the court has ruled how do we protect ourselves from those who would put us on the slope?
Religion has been too frequently weaponized. History is a litany of how religious people have done horrible things, imposing their view, stirring up movements and mob mentality and making judgements--- like those who executed a rabbi named Jesus.
See you down the trail.
Posted by Tom Cochrun at 2:33 PM