IN A TIME OF HEROES 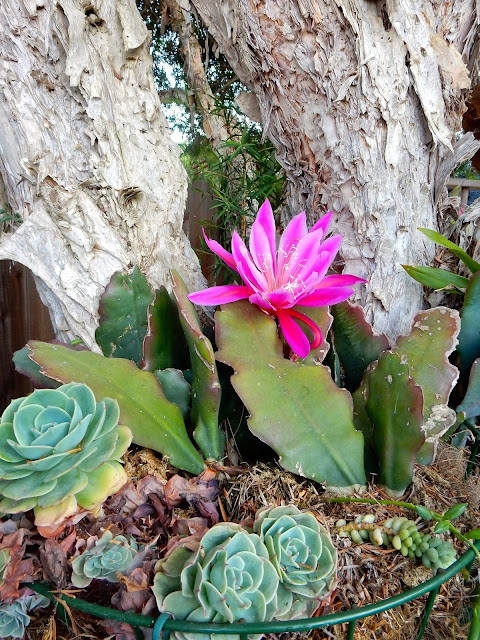 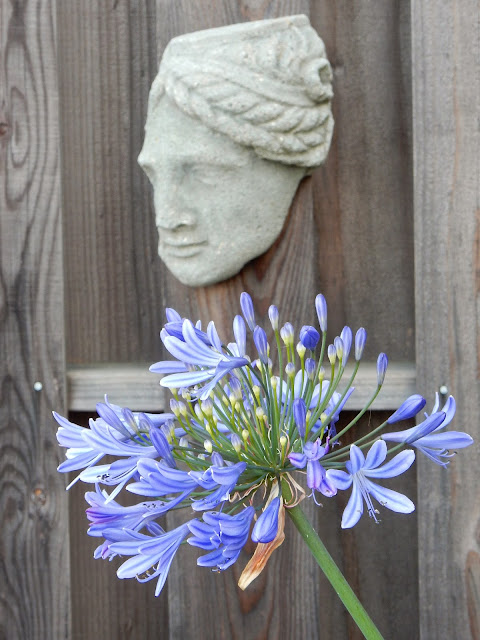 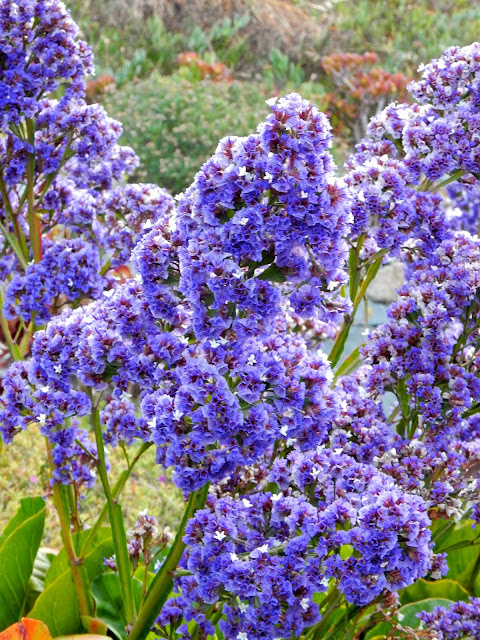 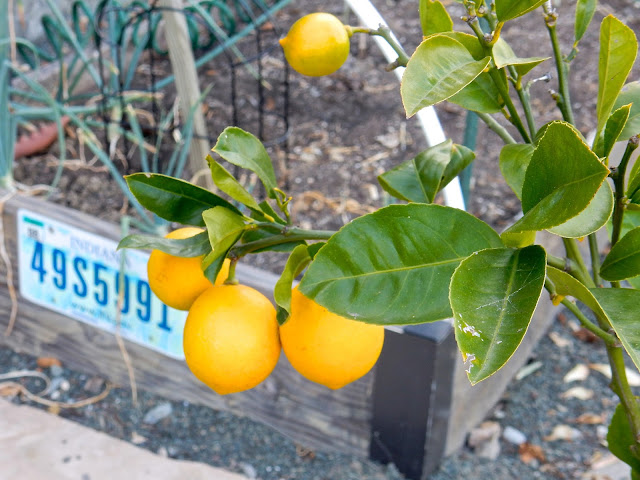 A few scenes from around the house, including a lemon tree next to Indiana-
the raised bed of flat tillable soil on the hill side.
HEROES

Are there enough heroes? Can kids find the real thing when the big screen rocks with fantasy creations and while game screens spew violent destroyers? Do they still matter?
Here is an account of a down to earth superhero and inspiration. His name is Bud Goff. He's not a hulk, probably even a little shorter than average. He's got gray hair but his eyes sparkle with life. A smile is his normal visage. If you've been to the Farmer's Market in Cambria you've probably seen this hero, directing traffic and conversing with everyone driving in while he hands out sweet treats. He's human sunshine that way.
For many years he's played a major role in the annual community festival, Pinedorado. He plans, he buys, he schedules, he lifts, he works and he's there.
I see Bud in a different light, in fact in the early light of dawn every Thursday morning on the tennis court. Fog, cold, glaring sun peaking over the mountain, heat, no matter the weather or conditions he's the first at the court and waiting for the foursome to arrive.
He's a lefty and he's got a serve that can break right at you, or away from you in an exasperating bounce. He's fast, dashing from near the baseline for a volley at the net, or moving to get a shot breaking to the alley. At the net, Bud is one of the most tenacious and proficient I've seen. It's near impossible to score on him, but he can put away passing and cross court shots you can't get to. He's got a drop shot that can kill you. He has coached and still offers advice.
Despite his considerable tennis skills, Bud just delights in being on the court and out in the morning. He'll notice hawks soaring, or the geometry of contrails, or notice the loping of calves on the grazing slope behind the court. No matter how close the match, or good or bad the play, Bud's incantation is "We're just out here having fun you know!"
Between games he'll tell us about something new he's read, an oddity he's heard about, show us a new phone or tell us a joke. Just two weeks ago he gave us a demonstration of a new way to tie shoes!
As we were heading out to the court this morning he asked, "Who do you think is the oldest person to play on these courts?" Jim and Ellie and I offered well it could have been Ed Simonsen, he played until he was 91.
"Well…," Bud paused
That's when Jim said "You just had a birthday!"
"Yea, I'm 92."
We all gave him a fist bump, wished him a happy birthday. He went out and started driving that left handed liner of a serve.
In my book, Bud is a real hero, and an inspiration!
Who are your heroes?

See you down the trail.
Posted by Tom Cochrun at 11:35 AM