EXCERPTS OF A LIFE
Winter mornings in the depression could be raw. Karl would stand by the rail track and collect pieces of coal thrown out by the train's firemen. He'd run home with his pockets full so his widow mother could toss coal onto scraps of wood in the stove.
She was an usual woman and spoke with a British accent. Her eldest son was dead and so was her husband who had taken her from Muncie to California and back as he knew his own death approached.  Karl made that trip and now the journey into young adulthood. He was a teen and the man of the house.
His mother worked in the chilly kitchen making and wrapping sandwiches, putting them into boxes with cookies. Karl placed the box lunches into bags carried over his shoulders and ran a couple of miles to a factory gate.
He'd sell lunches to the lucky men with jobs. On the coldest of mornings a foreman put down bricks that had been heated so Karl could warm his toes as he stood hawking the lunches. Then he'd run home or directly to school.
On the rawest mornings he'd remember his days at his first house in California. 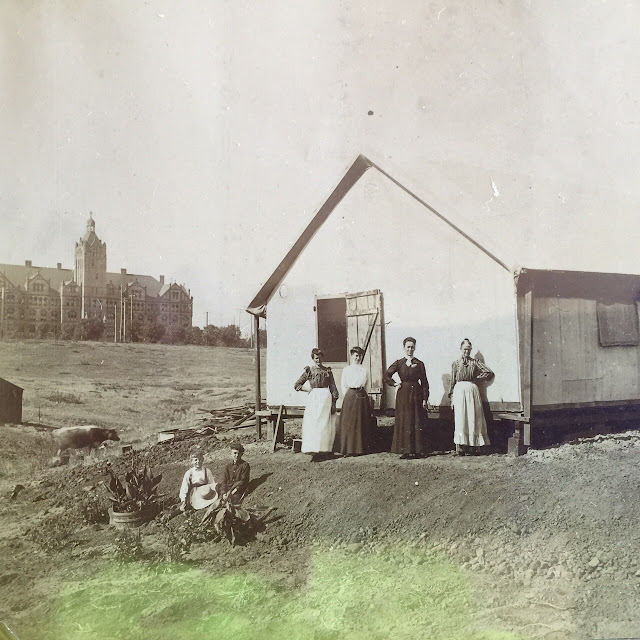 His mother and other women made lunches to serve to real estate prospects in what had been orange groves north of LA. The husbands had gone to work, Karl's dad to the LA Brick Factory, where he contracted the lung disease that would claim his life.  But on those days he had plenty of sun and land to run. 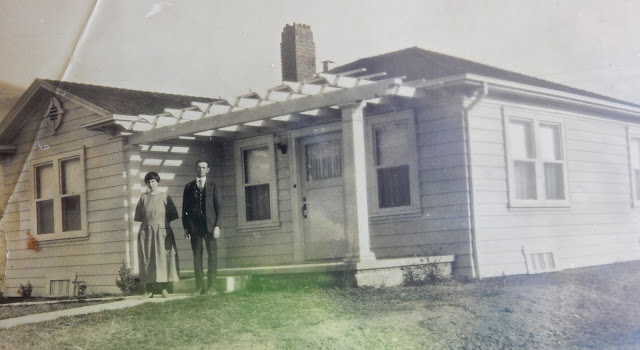 But there were a few good years when his mother and father bought a new house and where he could roam the hills when he was not caddying and then playing golf. 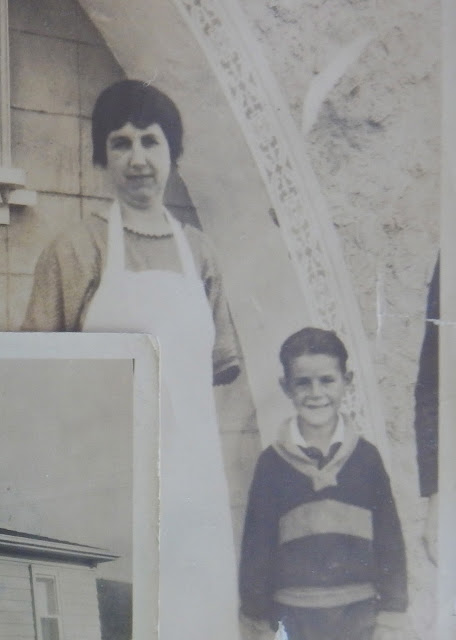 He was a bright eyed and happy youngster who didn't mind the 6AM car to the LA Country Club for a day of carrying bags. He and  the other boys being shuttled knew that before sunset they'd be given a sandwich and allowed to play a few holes, even getting lessons from a pro. They got to keep the tips.
FAST FORWARD 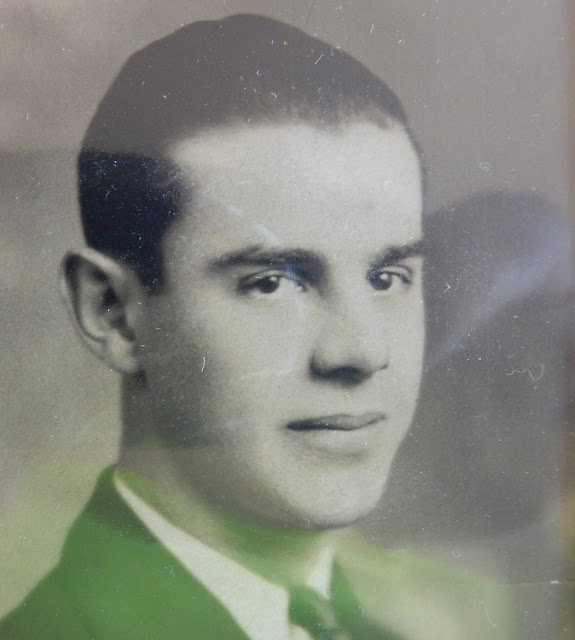 By now Karl had watched his father die, and had seen his mother who came to the US as a young English girl, labor to make ends meet in the depression by making those box lunches and working as a char woman. He did what he could to help-selling the lunches, sweeping up at a lumber yard, helping a coca cola driver unload cases and working at the Y. 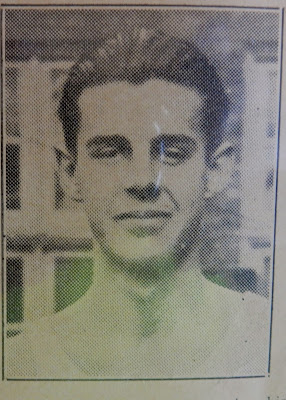 There was little time or place for a depression era kid to continue golf, so he learned basketball.  By his senior year those days of running to sell lunches, gathering coal and his time at the Y left him a talented ball handler and shooter. He was recruited from the Y and AAU leagues to play his senior year as a scoring guard on the vaunted Muncie Bearcats.
FAST FORWARD 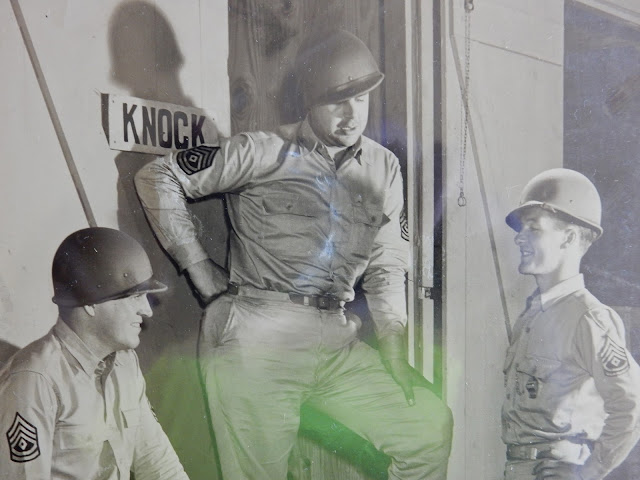 He had met the love of his life but their marriage came abruptly, with WWII.  Karl was a Drill Instructor at Camp Shelby, turning recruits into men who were bound for jungle combat.
Eventually he was sent to the south Pacific as a "top kick" or Sgt. Major. Friends recalled  he was a true hard ass. He never spoke much of those experiences. It wasn't until he was dying and when I pressed him that I learned about those days, and others.
Karl's friends had shared a few stories, but he would usually cut them off.
Karl was without a doubt my best friend. Though I knew him my entire life, there were a few years when my youthful rebellion put a strain on the relationship.  That ended though as I grew to admire this man who though he had deep convictions was fair, just, open minded, well read and traveled, informed and hard working. He had indeed worked his entire life, but without regrets. He carried a philosophy that you make the most of each day and live it as fully as you can. He'd been raised by an Englishwoman and her sisters and was every bit a gentleman. And he remained a great golfer. He never shied from tough issues.
He promoted racial equality, supervised Sunday School, was president of the PTA, coached little league and did those other selfless 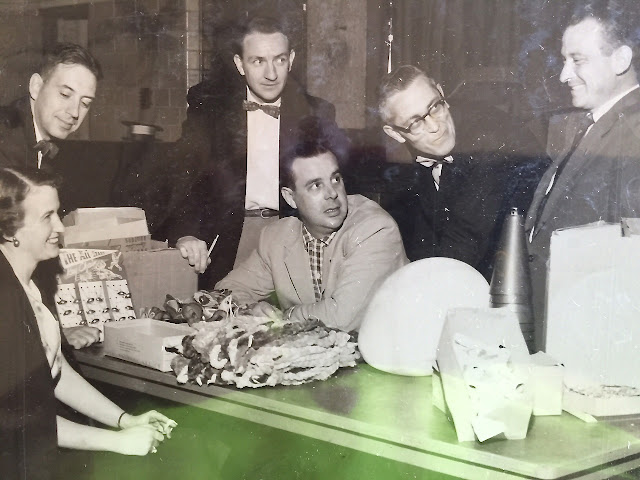 things fathers do.  Karl was not only a friend, he was a mentor and an example. Karl W. Cochrun was my father. I hope my daughters have learned from their grandfather through me.

Our best wishes to all fathers. It is a responsibility deserving our best.

See you down the trail.
Posted by Tom Cochrun at 3:29 PM