TRUTH IN THE SHADOWS 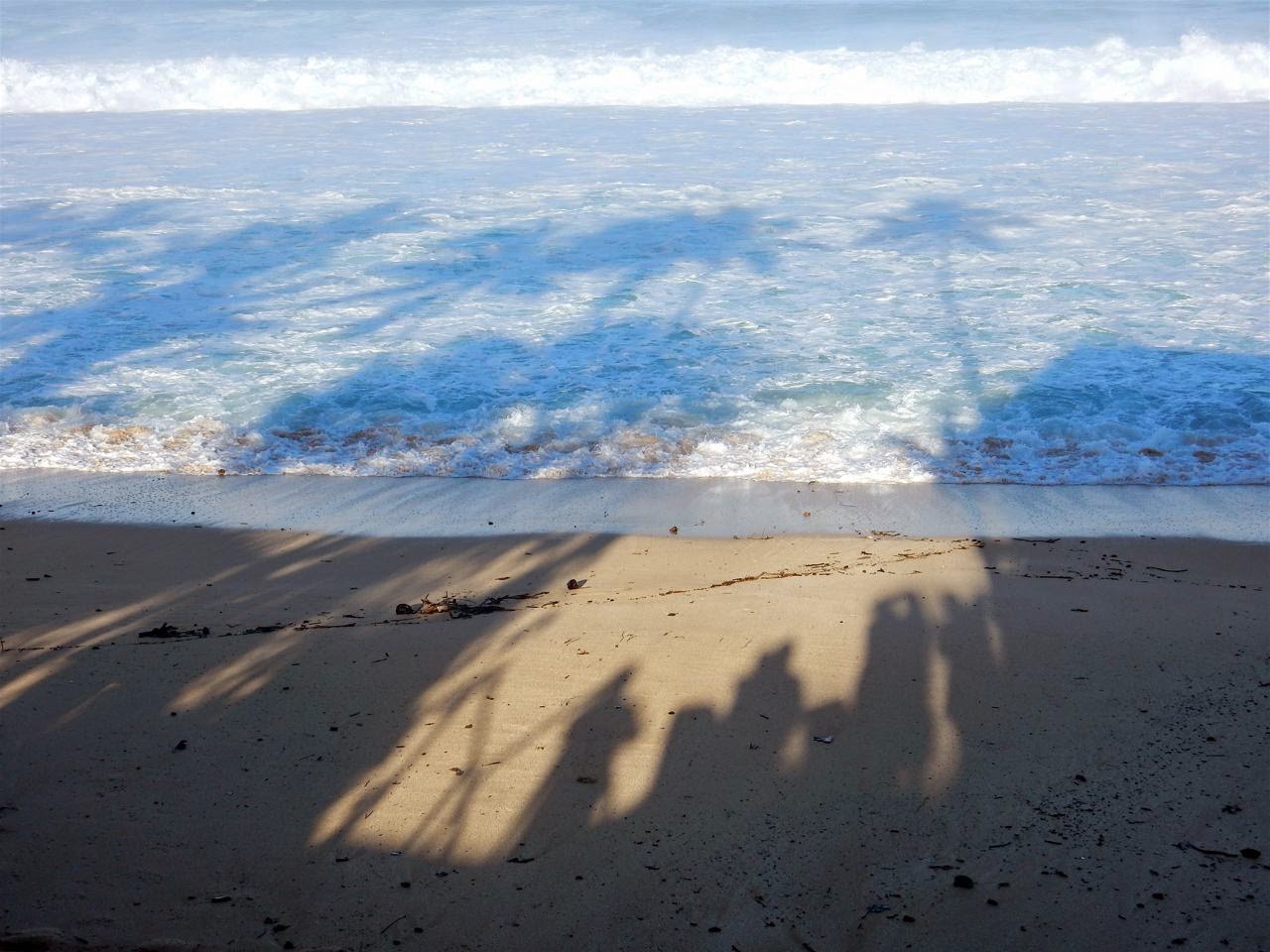 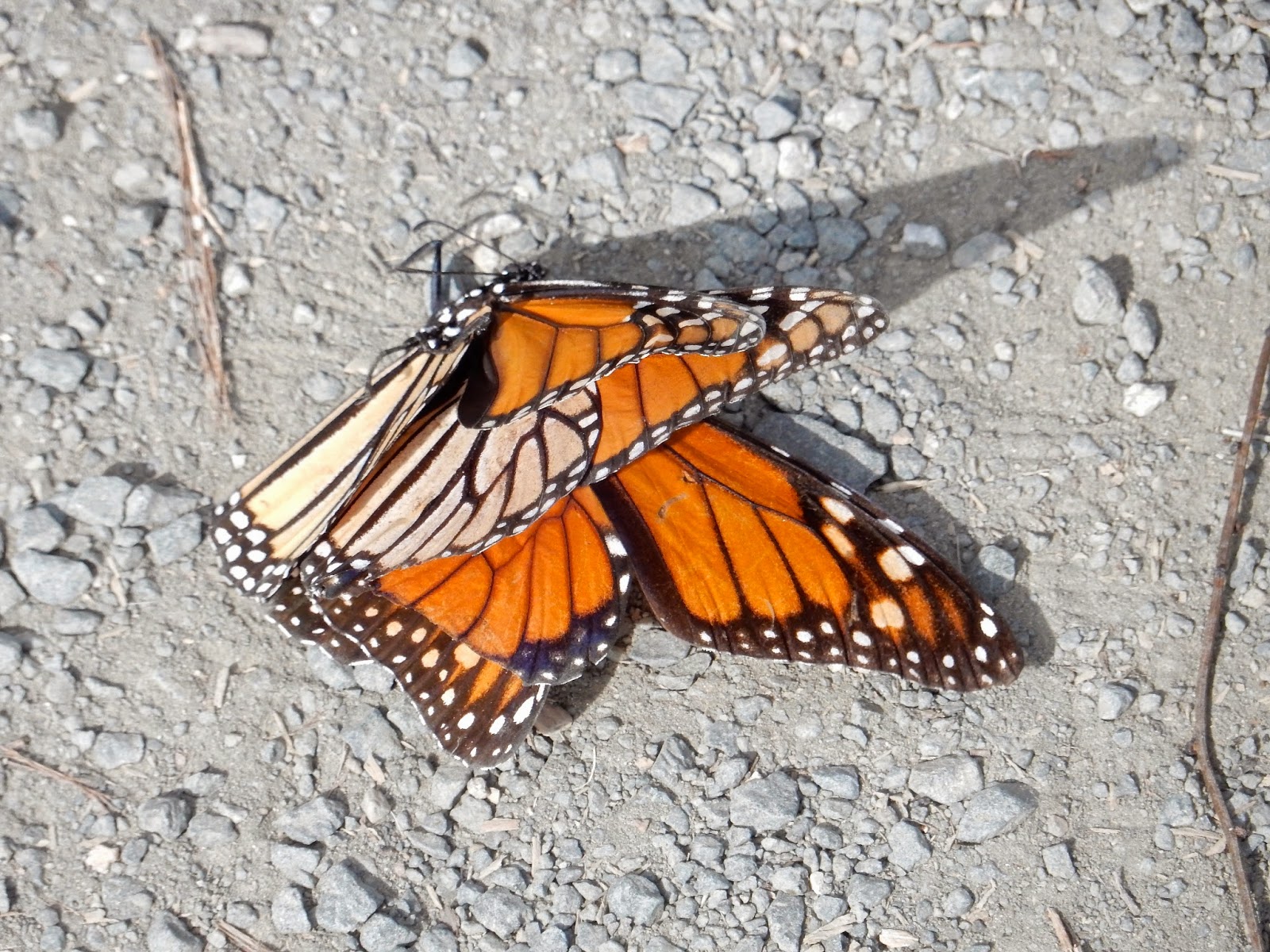 We are at a couple of challenging junctures in American history.
The growing clamor and controversy over vaccination of children is evidence of a profound division.
As social commentators have noted, the far left and the far right have found common ground in their skittishness toward vaccines. The nexus of the issue is the right of individuals to think and act as they wish vis a vis the well being and greater good of the general society. 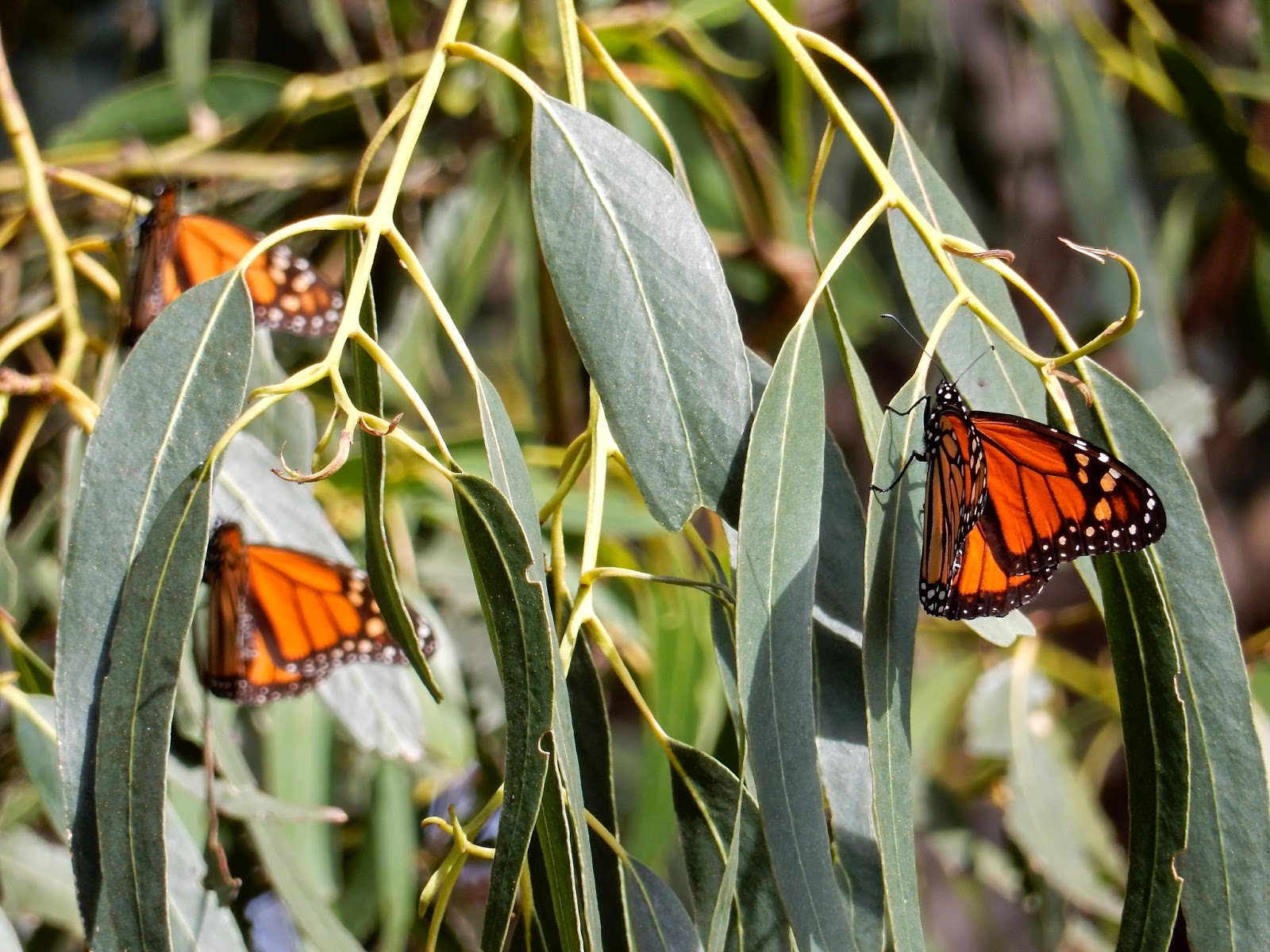 The other issue came to mind as we made our annual visit to the Monarch winter migration grove in Pismo Beach. 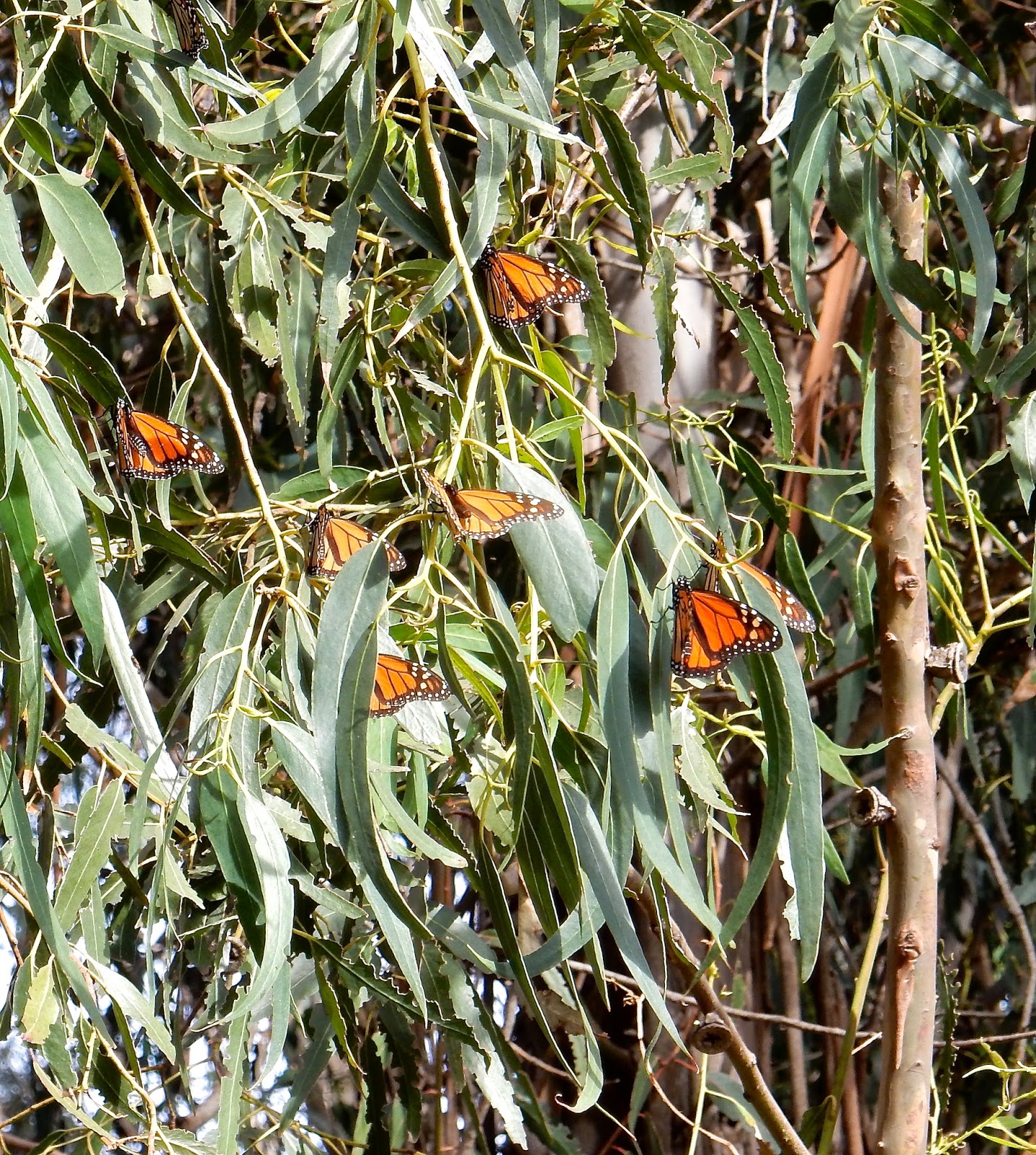 Again this year fewer of the winged beauties were evident. There are a couple leading explanations and they are related to what civilization has done and is doing to the natural world. 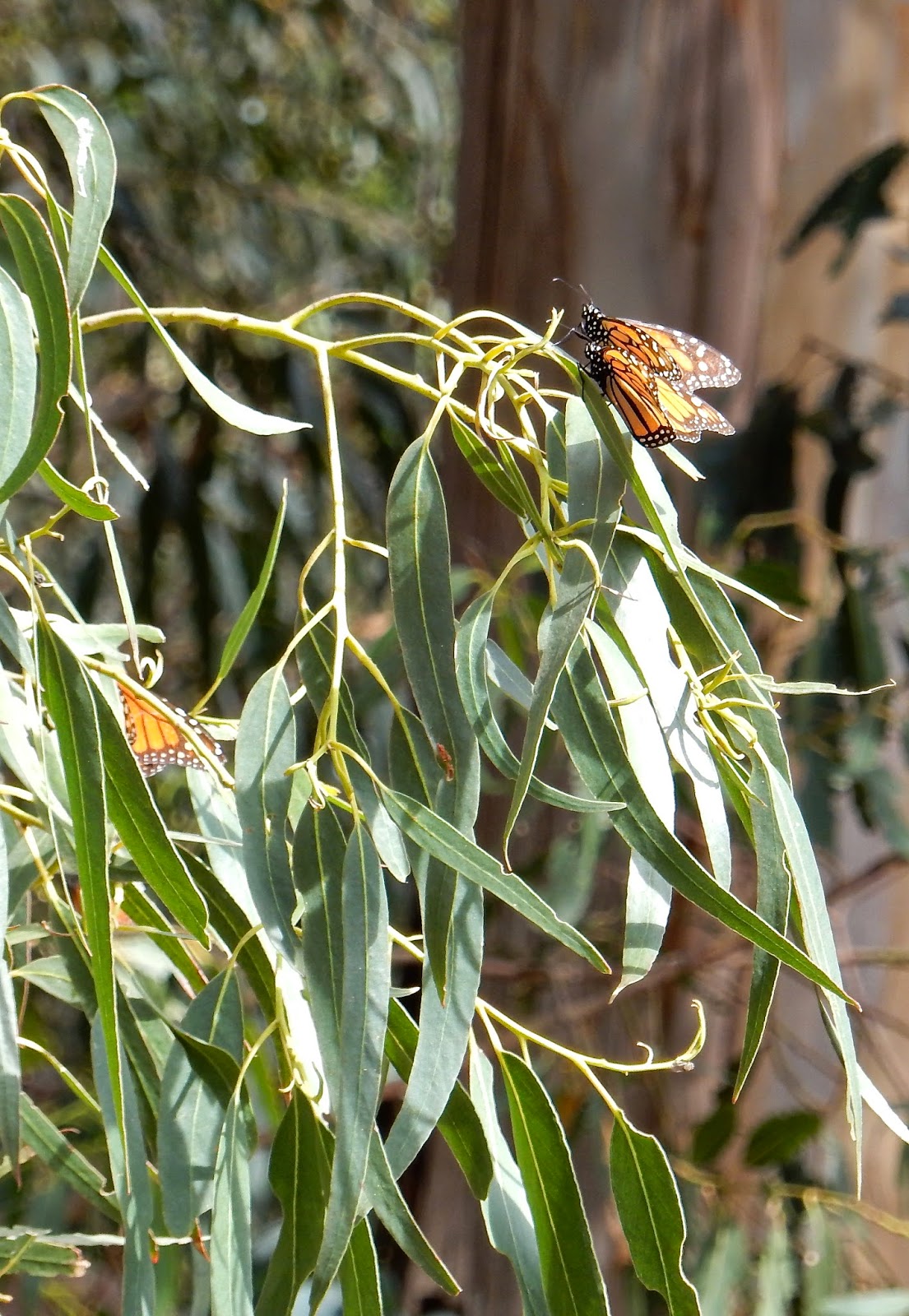 Decimation of wild spaces, pesticides, herbicides and other effects of changed agriculture and modern building have thrown nature out of balance for these winged beauties. 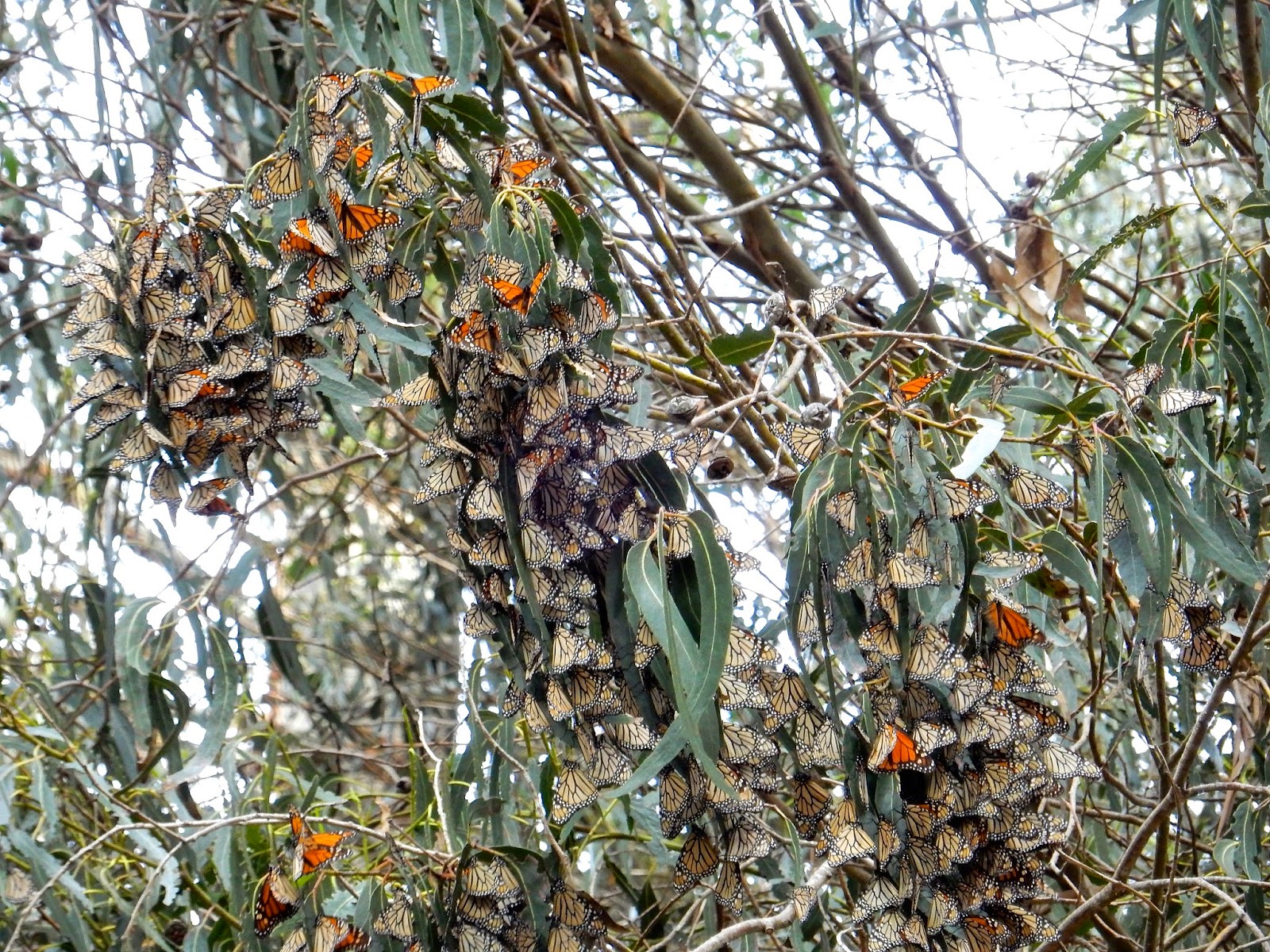 That is the point of Naomi Klein's latest book,This Changes Everything:Capitalism vs. the Climate.
Even liberals and environmentalists are gun shy in raising her premise, for fear of being considered "too radical."
With a lot of research and scientific scholarship Klein says the world's economic system and our planetary system are at war.
She covers food production, consumption, energy use and production, pollution of air, water and land, resource management practices and can measure how the bottom line of economics and especially profit motive trumps rivers, lakes, landfills, oceans, crop management, and etc. Protection of resources, even to worry about something like monarch butterfly populations, costs money and corporate boards are there to maximize earning and stock value. Regulations that might mitigate natural damage add costs and/or decrease earnings.
People are frightened by what Klein says. Her research should be read.  Truth is sometimes a 2x4 over the bridge of a nose or more gently an annoying prophet disturbing the peace of a dinner party or social tea. 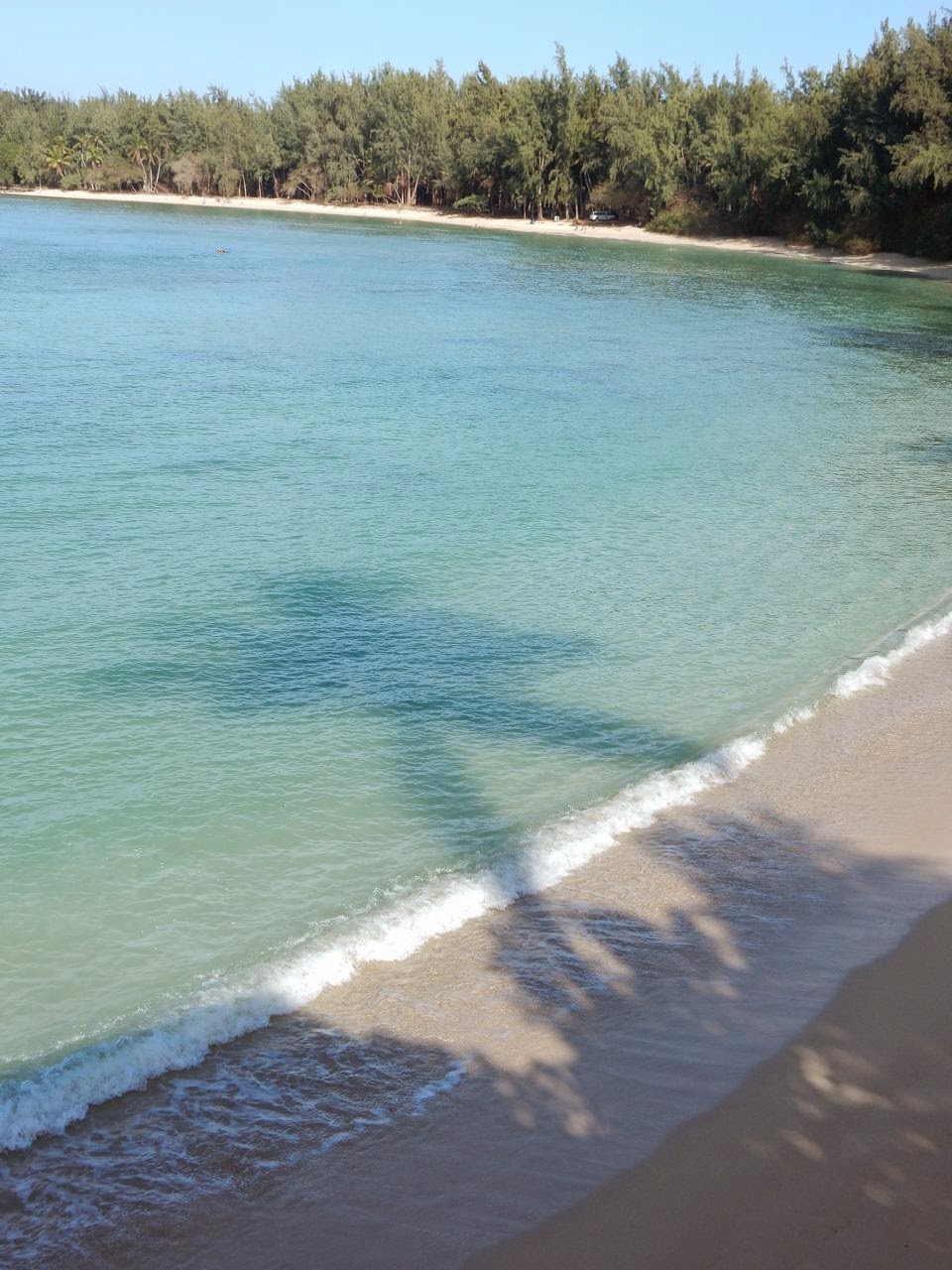 People are entitled to their views but when we live in a wired global village there are instances when the commonweal takes precedence.  Health is one such instance.
It is preposterous that suppressed or eradicated diseases are making a comeback in an age when science has never been more advanced.  There may be genuine concerns about efficacy and delivery of vaccinations, but this strange stew of resistance based on conspiracy theory, fear, superstition, half baked notions and now politics is frankly evidence of how silly we have become. Silly, maybe even stupid and with extraordinarily dangerous consequence.
THROWBACK SWEETHEARTS 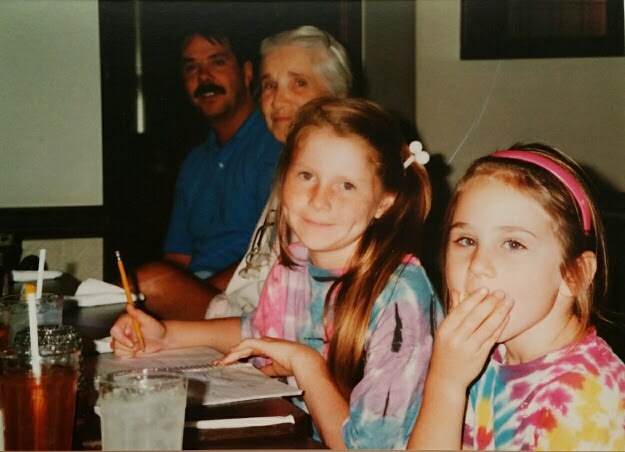 Not sure of the occasion in the early 90's, but it pictures,
front to back, my youngest, Katherine, now finishing nursing school after a BS and a year of advanced permaculture study, my god-daughter Celia, now a PhD and working in Childhood Trauma psychology, my sainted late mother Mary Helen and a younger less gray version of your blogger.
I'm still concerned about the future that awaits those two bright, and still bright, faces.

See you down the trail.
Posted by Tom Cochrun at 10:18 AM