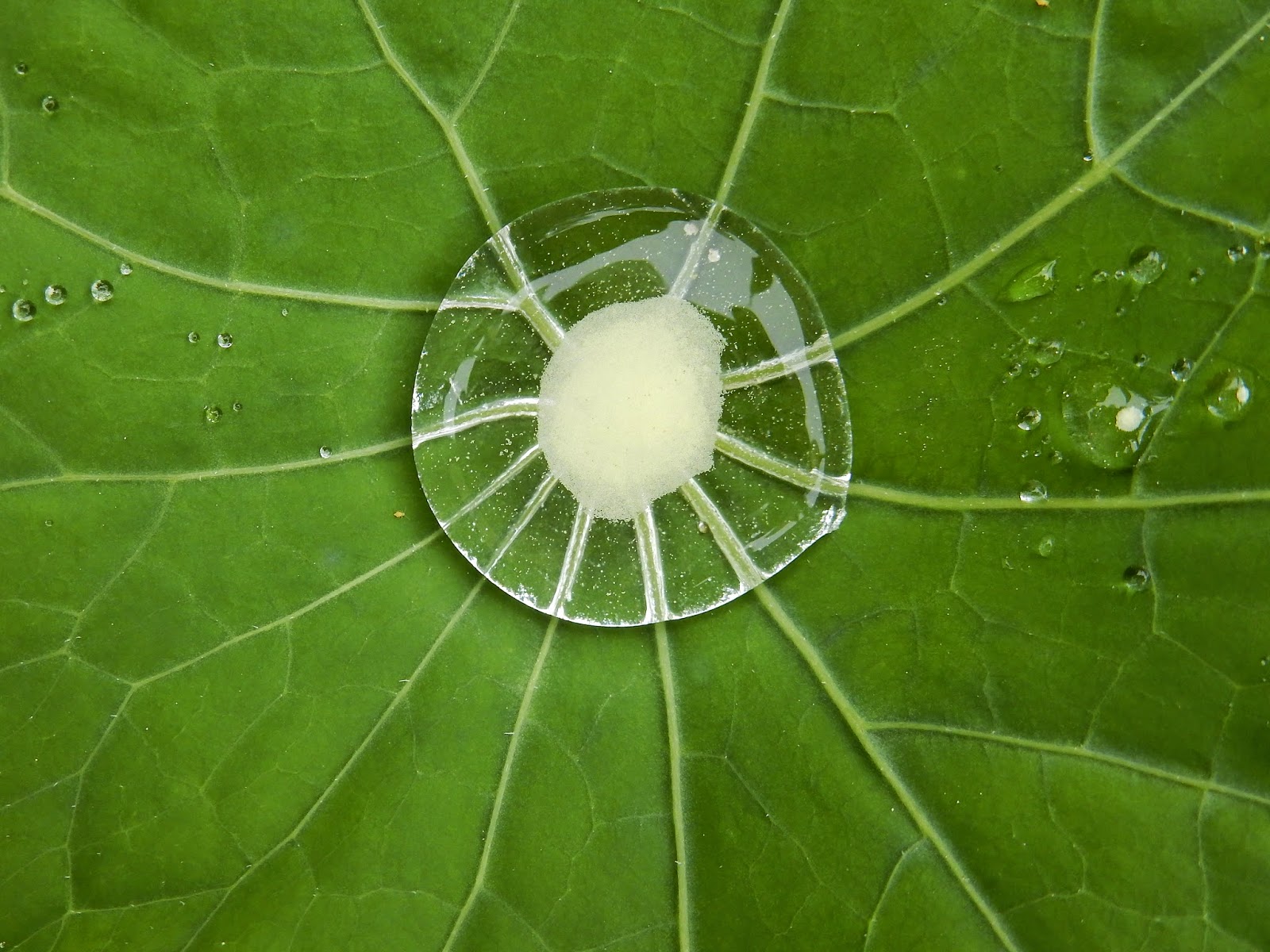 Lana and daughter Katherine, taking a break from nursing school, came in the other morning after making a round of the garden and flower bed. Better get your camera they said. 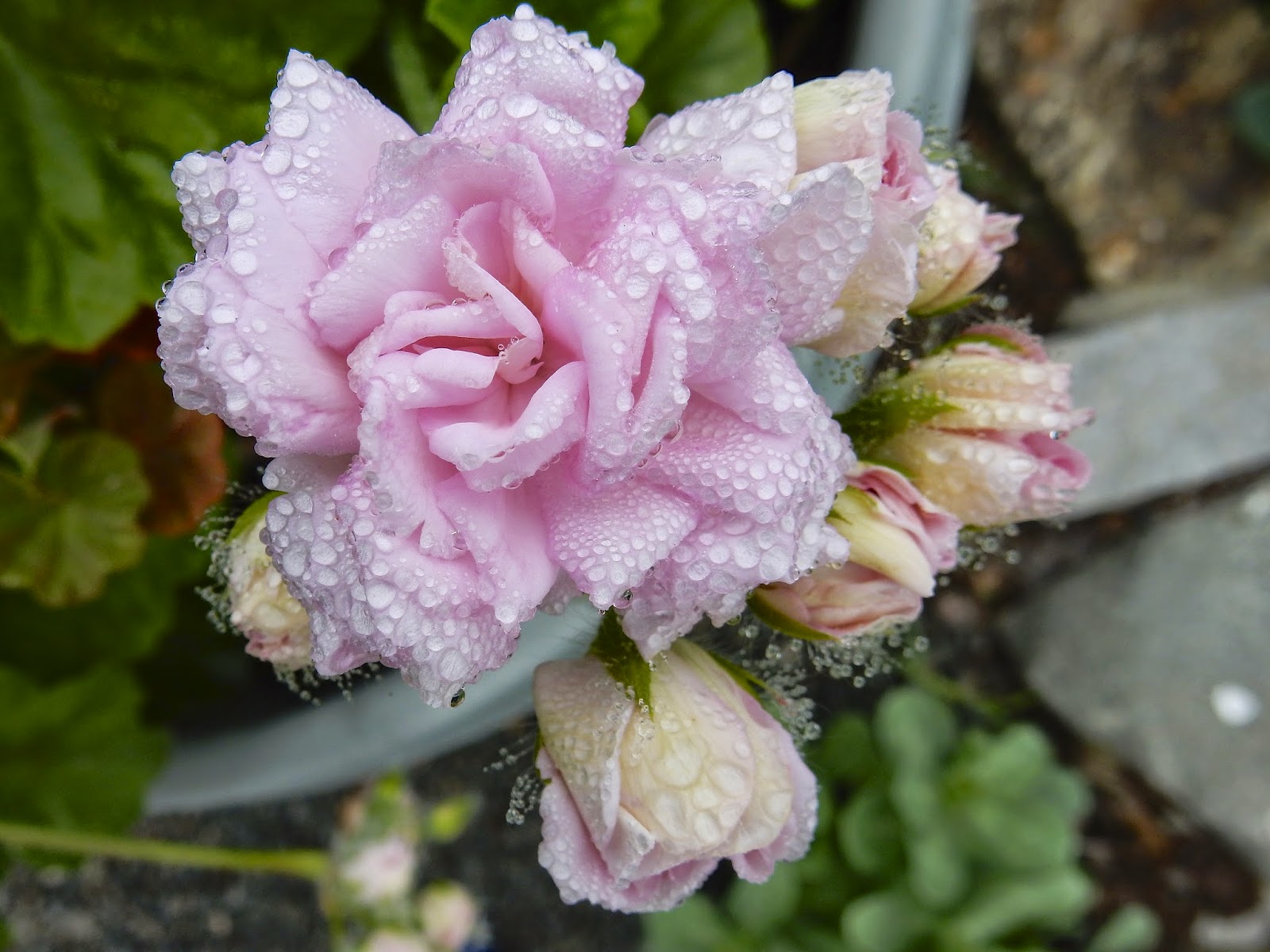 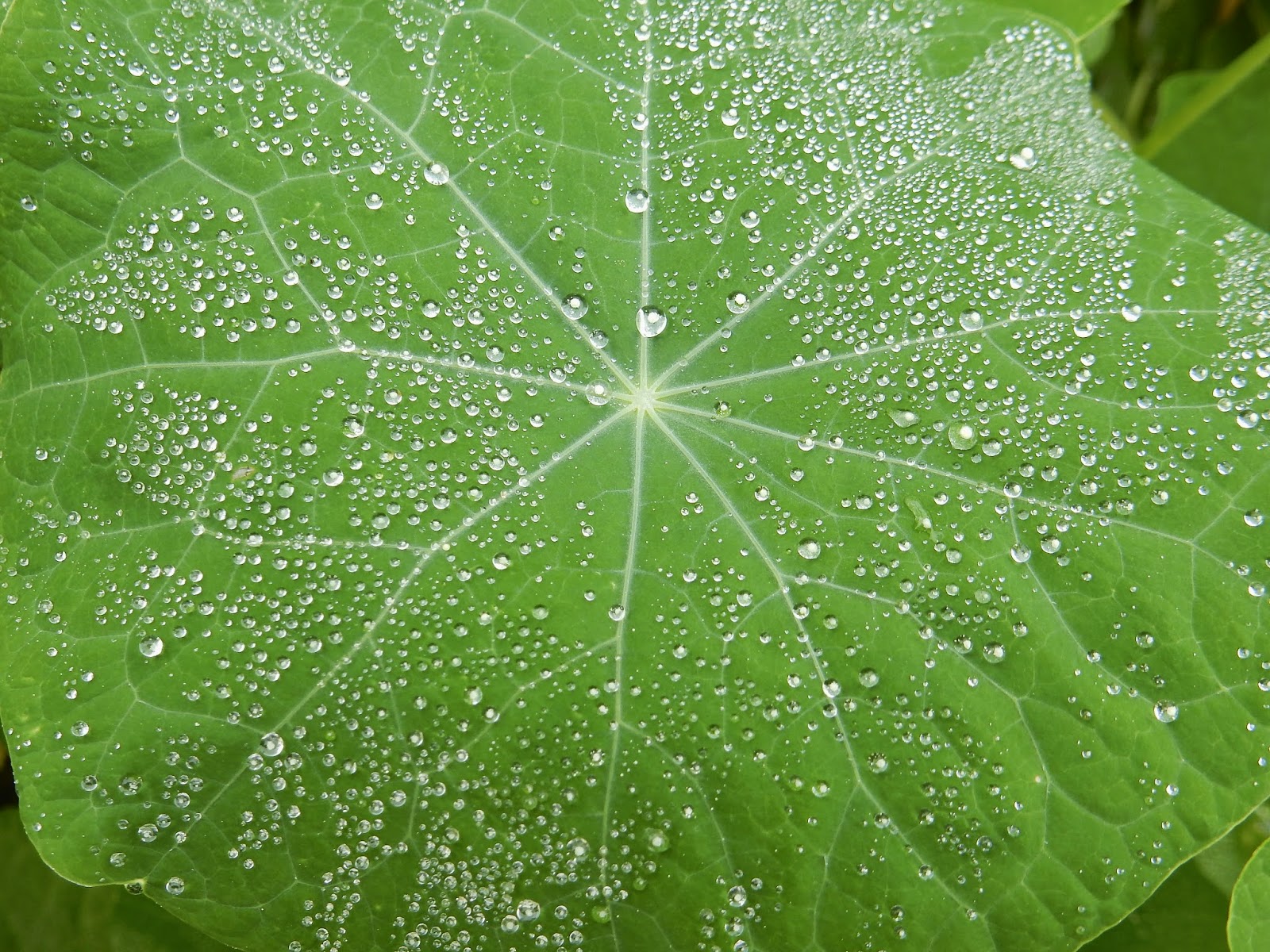 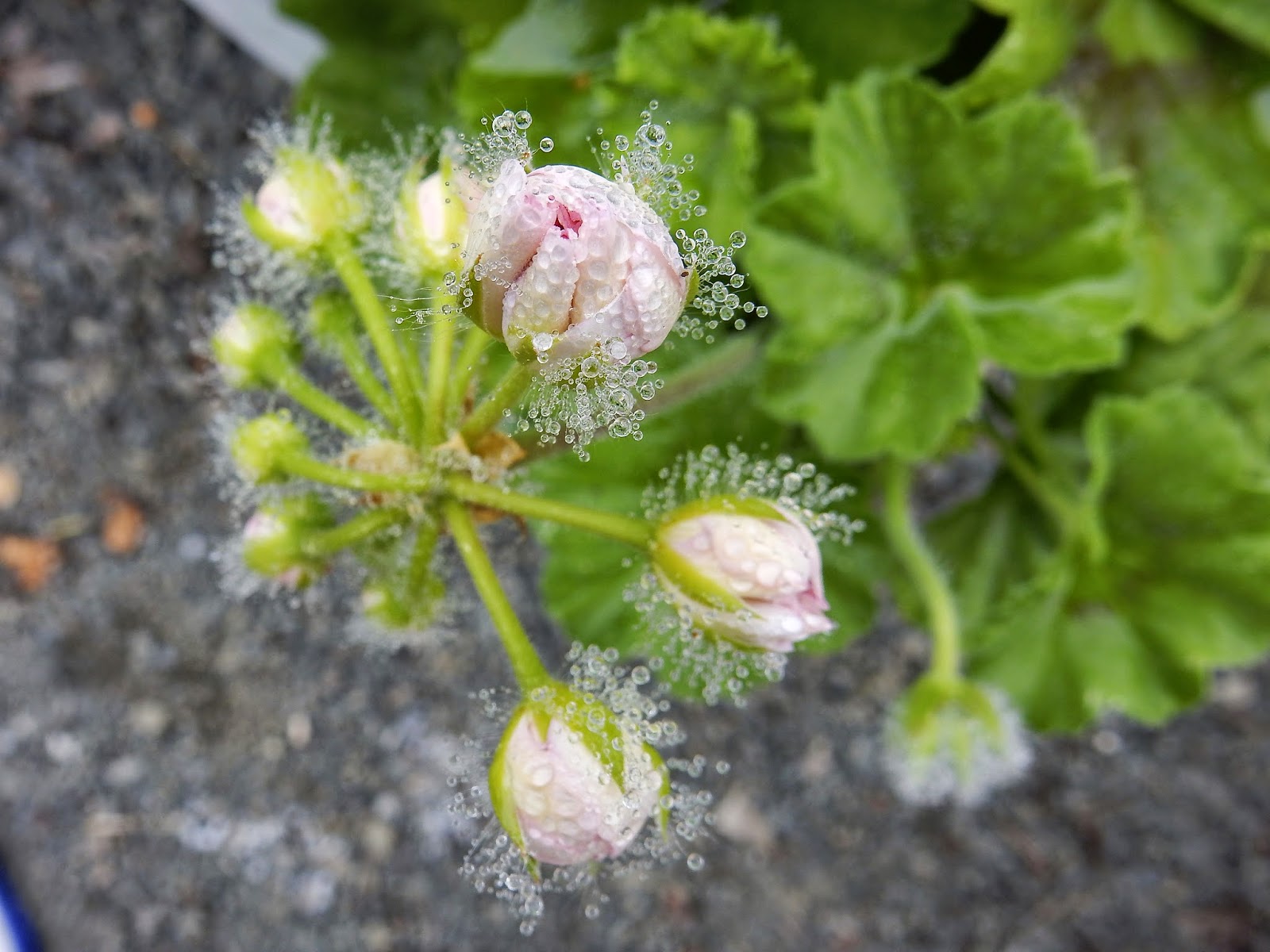 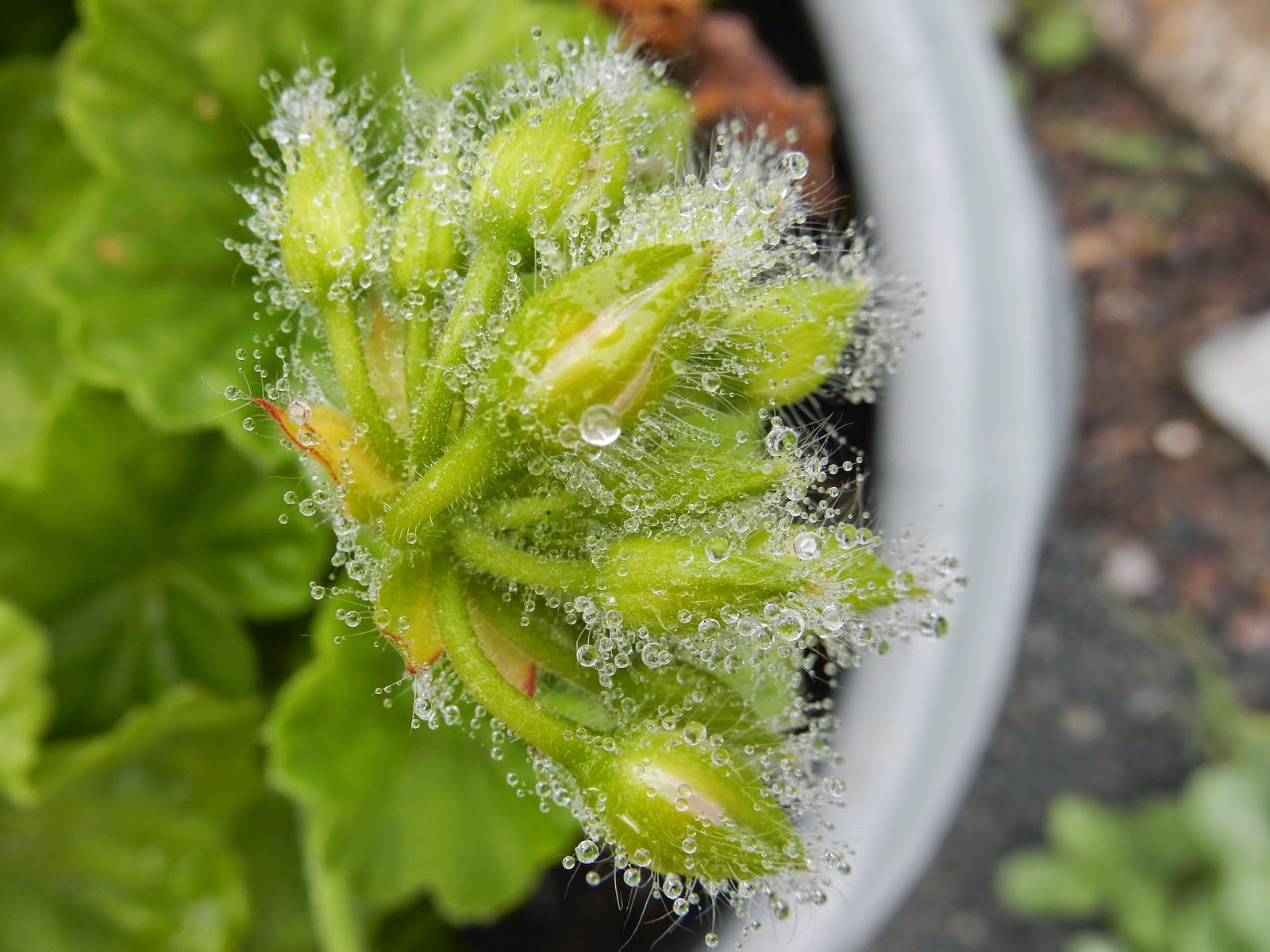 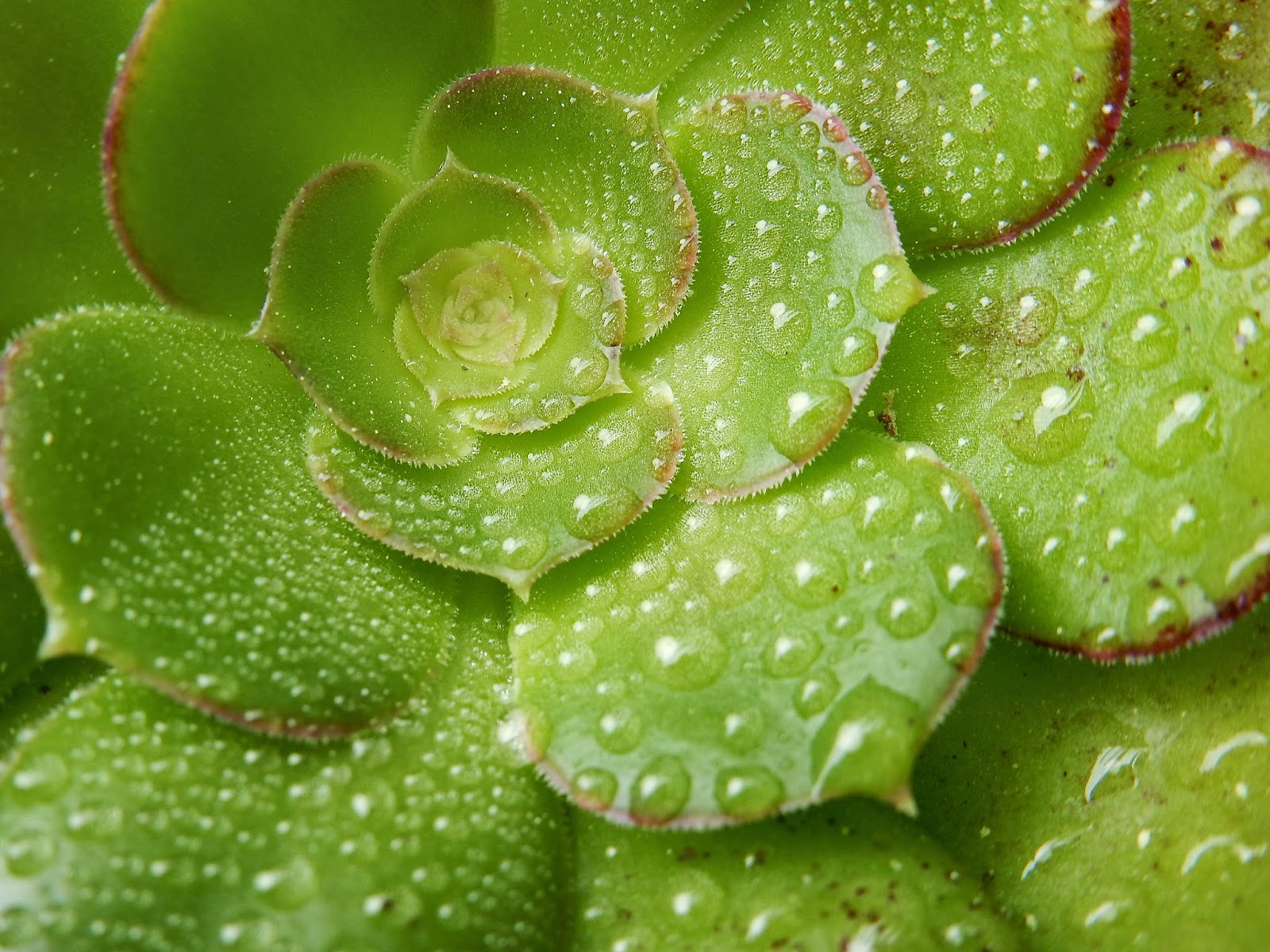 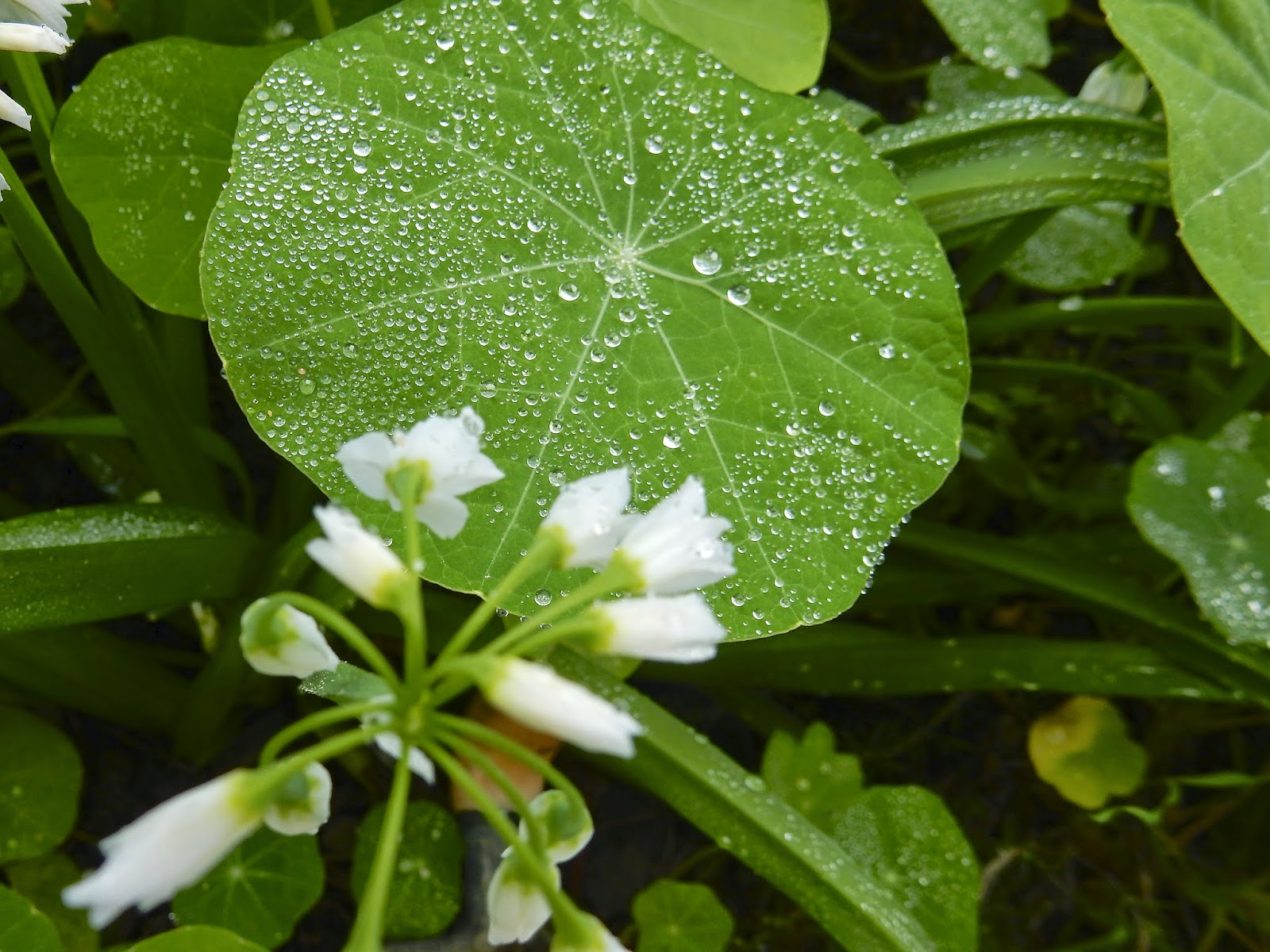 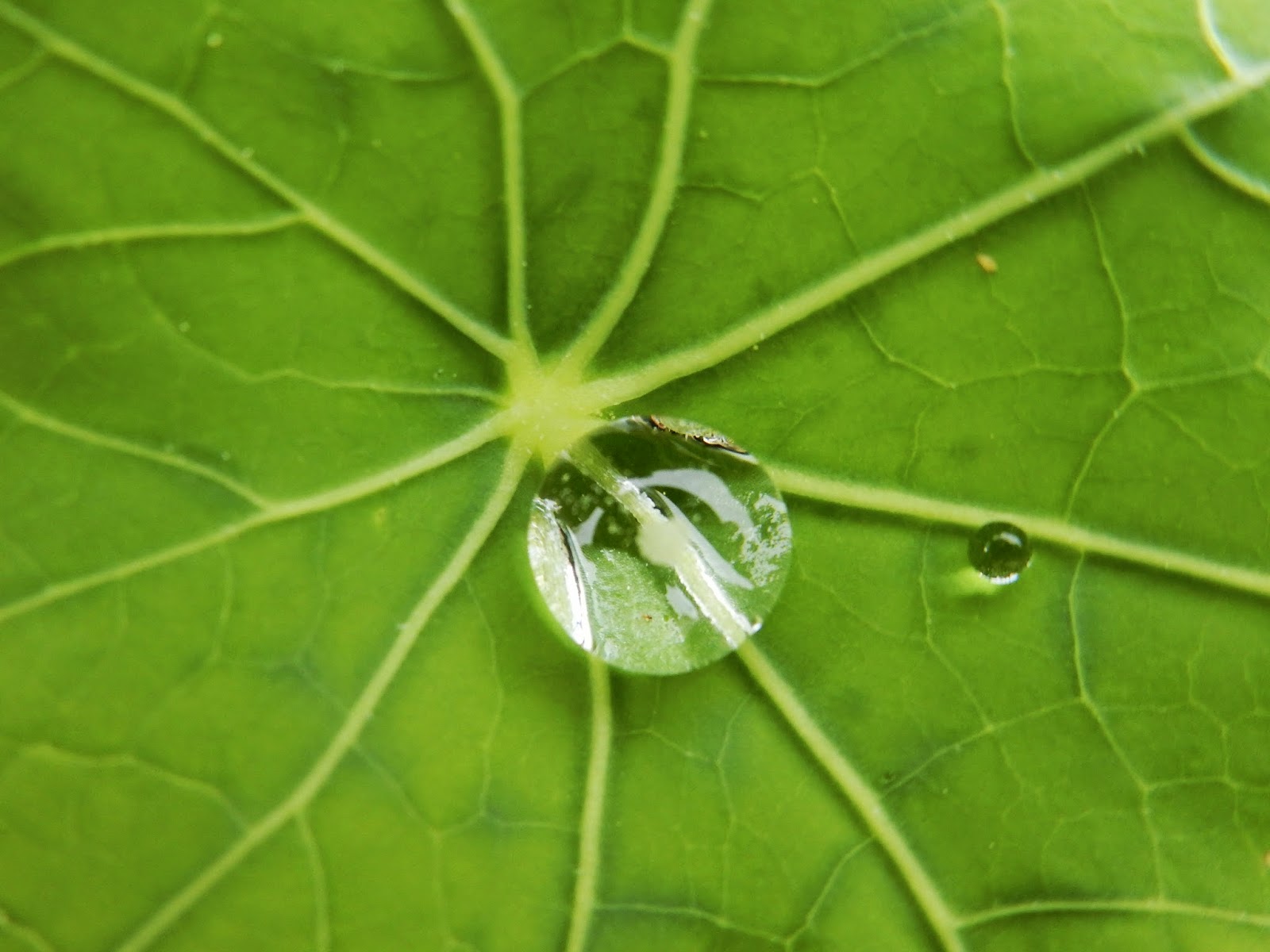 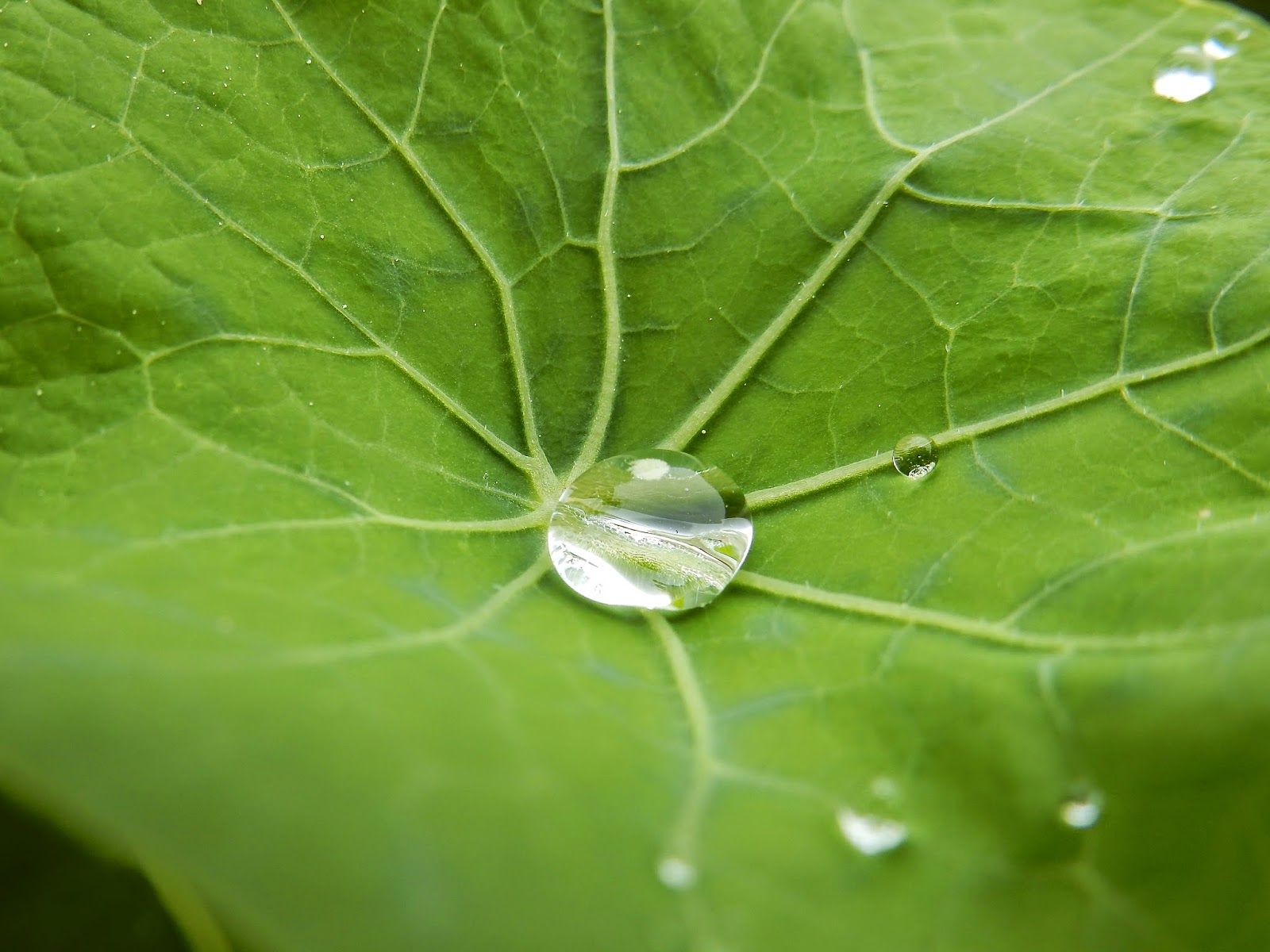 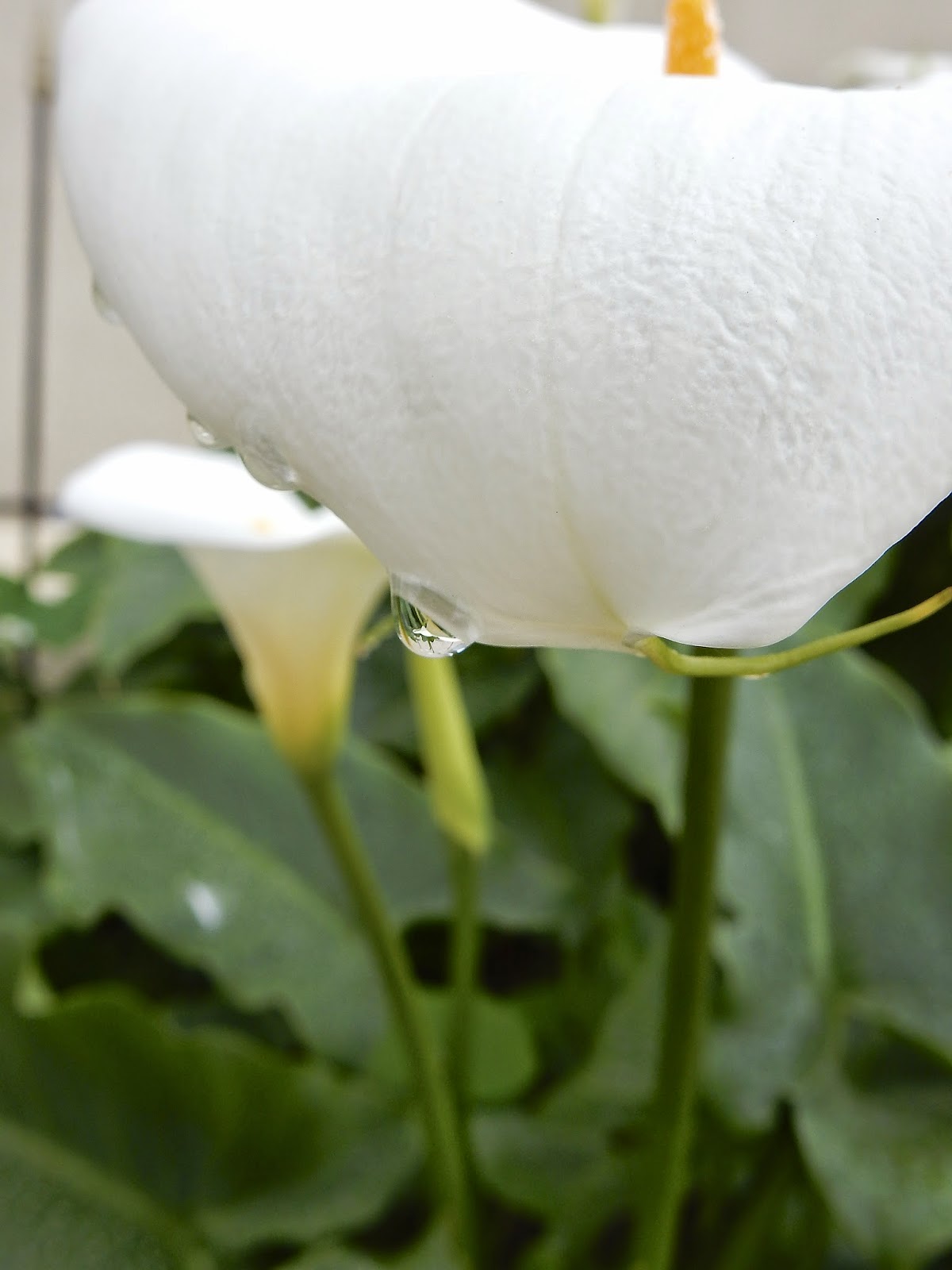 The dew and pollen combined to create some nice scenes. It is, apparently, appetizing as well. 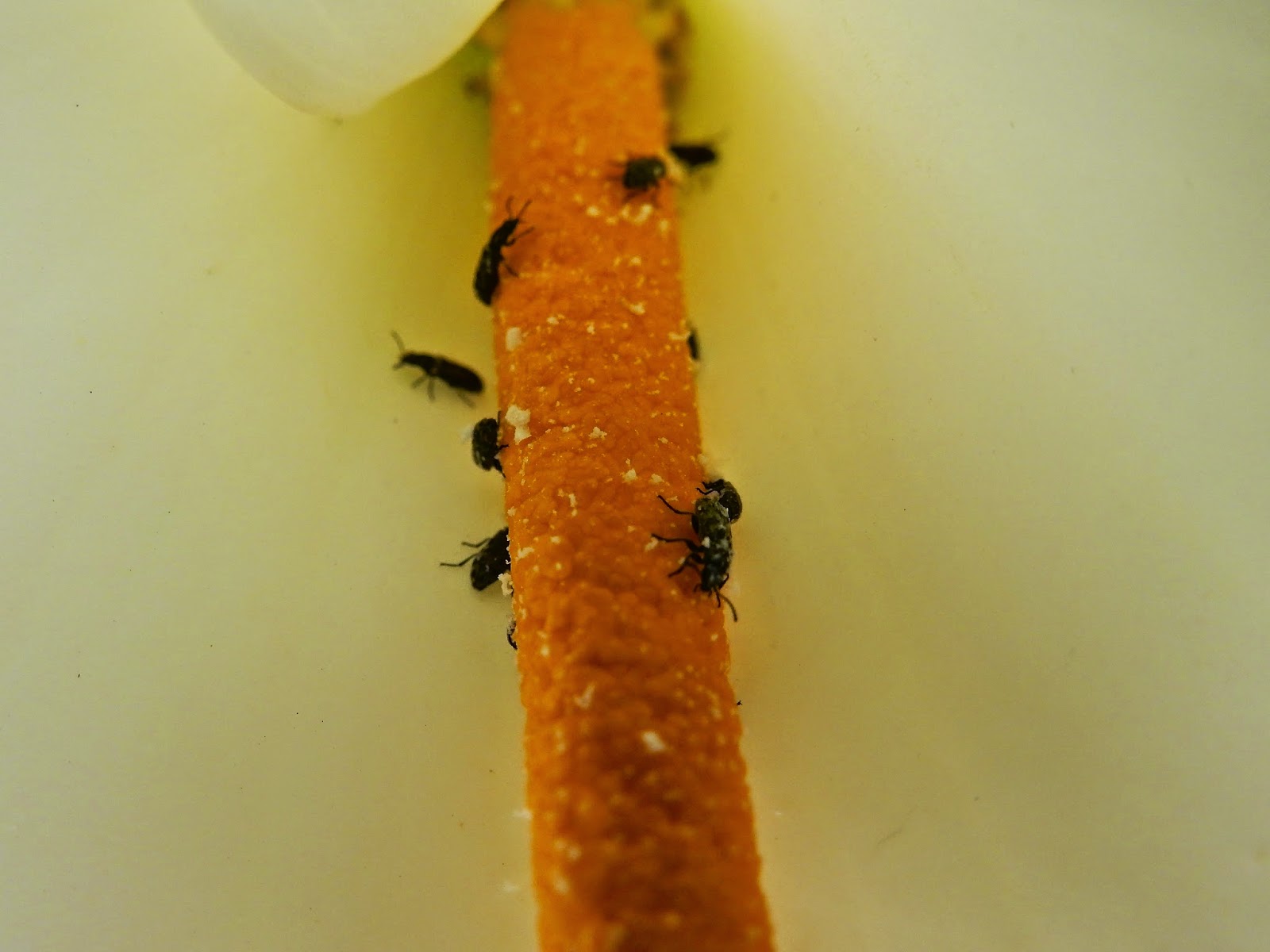 THE KID COULD HAVE PLAYED IN INDIANA
All season I've been reading about the local high school basketball team and a kid I remember serving us clam chowder on a day the blood drive unit parked in front of the restaurant his father manages. That was 8 years ago and Gehrig not only has grown up he's become a great ball player.
I may assume knowledge in a lot of topics, but I know basketball. I grew up in Indiana and started playing team ball in the third grade. I continued to play until we moved 8 years ago. Those are my bona fides.
Gehrig has a great work ethic, a terrific sense of the court and flow of the game, is a smart ball handler, great playmaker and selfless.  His father Steve is a friend and a dedicated community volunteer and activist. His favorite game is baseball but he said he realized years ago Gehrig liked the larger ball that bounced and that you threw through a hoop instead of the hard little ball you threw past a batter. Dad says son would hit the school yard court for self motivated shooting practice every day for years. A kid from Indiana used to that. In fact a lot of Indiana kids did that but one in particular was Larry Bird.
Gehrig passes like I saw Bird pass. He can drive, draw the defense and create an open player to whom he can make clean passes and scoring opportunities.
A tennis partner and I were talking about Gehrig and his teammates when Steve, who works with the Soccer team, passed the court and we chatted.  He said his son has gotten into scoring "only to help out" because his favorite thing to do is to assist. He is that kind of player. He's the kind of kid who should have the ball when things get tight.
He's a senior, but he's not a big kid and as his dad says he's playing for one of the smallest schools in California, in the smallest league in the state. Life is full of trade offs. Had he been raised in Indiana he would have played bigger kids, tougher conferences, more demanding coaches and would have gotten more looks. But, he's been raised in an almost storybook community, environment and climate and most importantly he's had fun. But despite missing the hybrid climate of basketball in Indiana, this kid is the real deal.
Village life has its special charms.

See you down the trail.
Posted by Tom Cochrun at 2:54 PM