CAPTAIN OF THE WALK 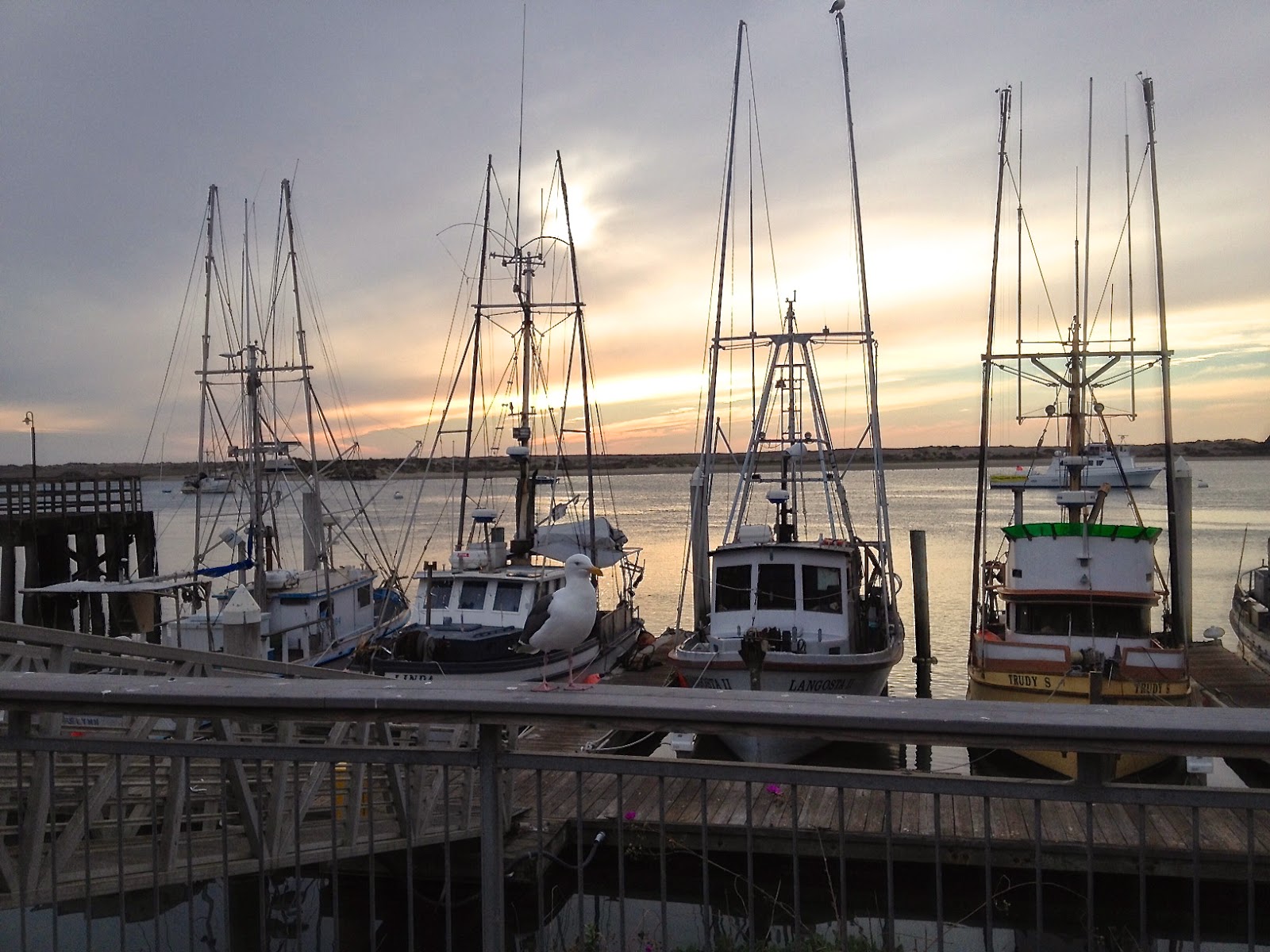 Twilight in Morro Bay
TIME FOR A CAPTAIN TO GO
Naming Walter Cronkite and Brian Williams in the same sentence is somehow inappropriate but now inevitable.
They had the same job title, but the world between them is profoundly different. Williams appears to be a likable guy, big personality, glib and facile mind but he's no longer right for the job.The NBC Nightly News anchor and managing editor has benched himself for a few days during the furor over his indiscretion. As hard as it would be to do, he should step down and find another role.
In the age of Cronkite, Huntley, Brinkley, Smith, even Jennings, Brokaw and Rather he'd be out. Rather's demise at CBS News was linked to his voicing a report, prepared by a producer, that claimed documentation they did not have. Later those documents were evident, but not when CBS claimed they were. Williams, kindly put, exaggerated. More pointedly he hyped or lied about being on a helicopter hit by ground fire. His credibility is shot.
Back to my lead sentence.  Walter Cronkite was a journalist who spent years in the field and learned the craft first as a writer and reporter. Eventually he became a broadcaster.  Williams is of an era of "studio babies."  There are many of his generation who have spent most, if not all of their career in studios. That is not a skill to be discounted, but it is nothing like being in the field, gathering facts and data and sorting through experiences.
I know the difference. I've been a reporter on his own and I've been an anchor in the field, surrounded by producers, and other support staff.  When a network anchor leaves the studio for the field  there are many who accompany them.
The current gold standard for a television anchor today is personality, looks, style and communication skills. There was a time when journalistic tools, writing and reporting were the skills that moved a person to the anchor desk. It is a different world and while standards and roles have changed, an appearance of credibility still matters.
I can't begin to understand how Williams could have confused reality. I don't know why he would need to inflate his resume and experiences. I don't buy the excuses he offered.
I've covered stories with gun fire. I've reported from war zones. I've had a gun jammed into my chest by a young combatant. My crew and I were the only unarmed people in some situations. Memories like that remain focused, even when you try to forget or bury them.
I'm sorry for Brian Williams, but I'm old fashioned enough to expect my anchor person to be honest and to understand the most important part of the role is the news, not them-self. The task is to get it right and to be honorable and honest.
GRANDEUR IN DECLINE 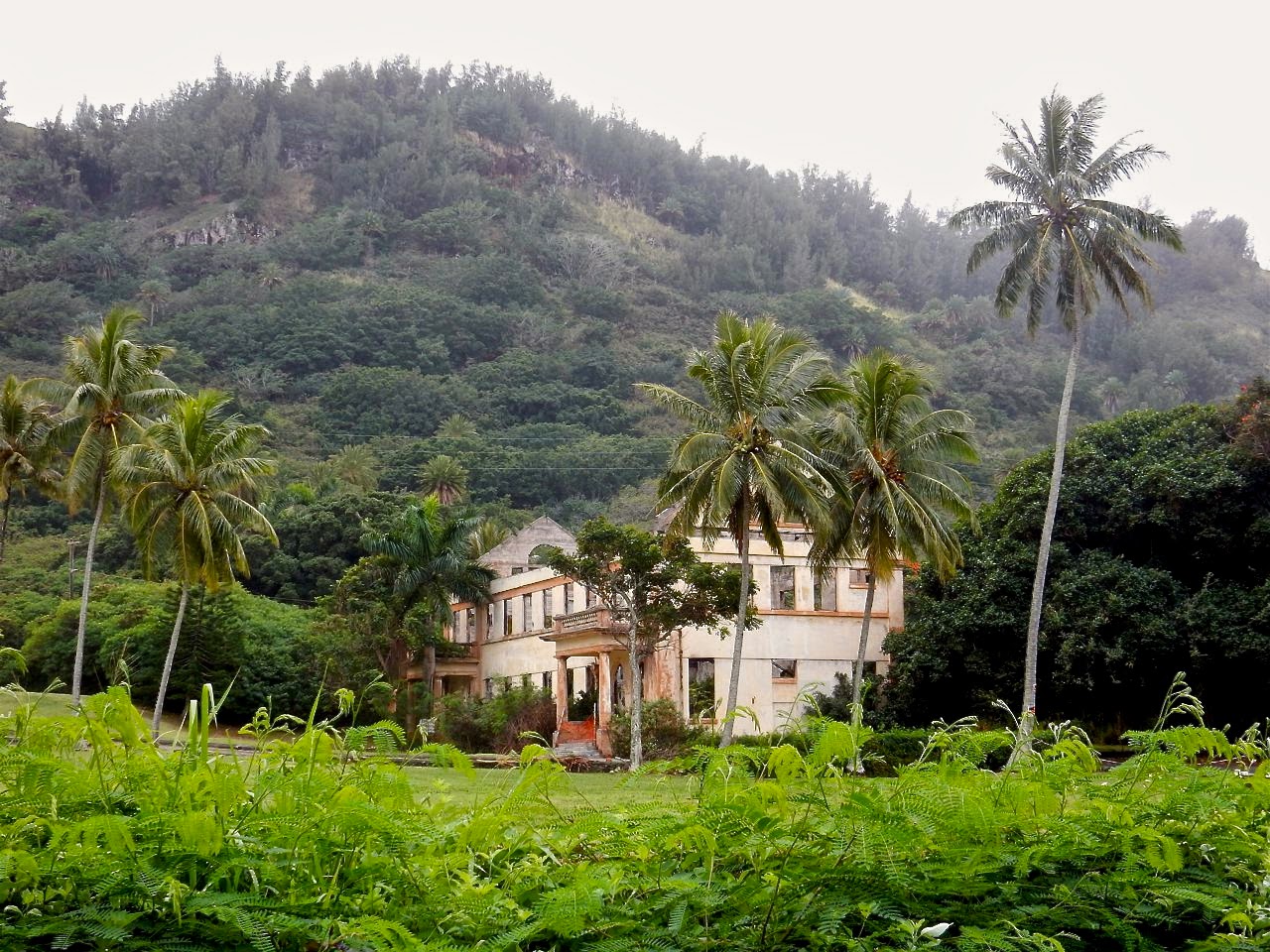 A once stately building on Oahu provides an interesting photo op. 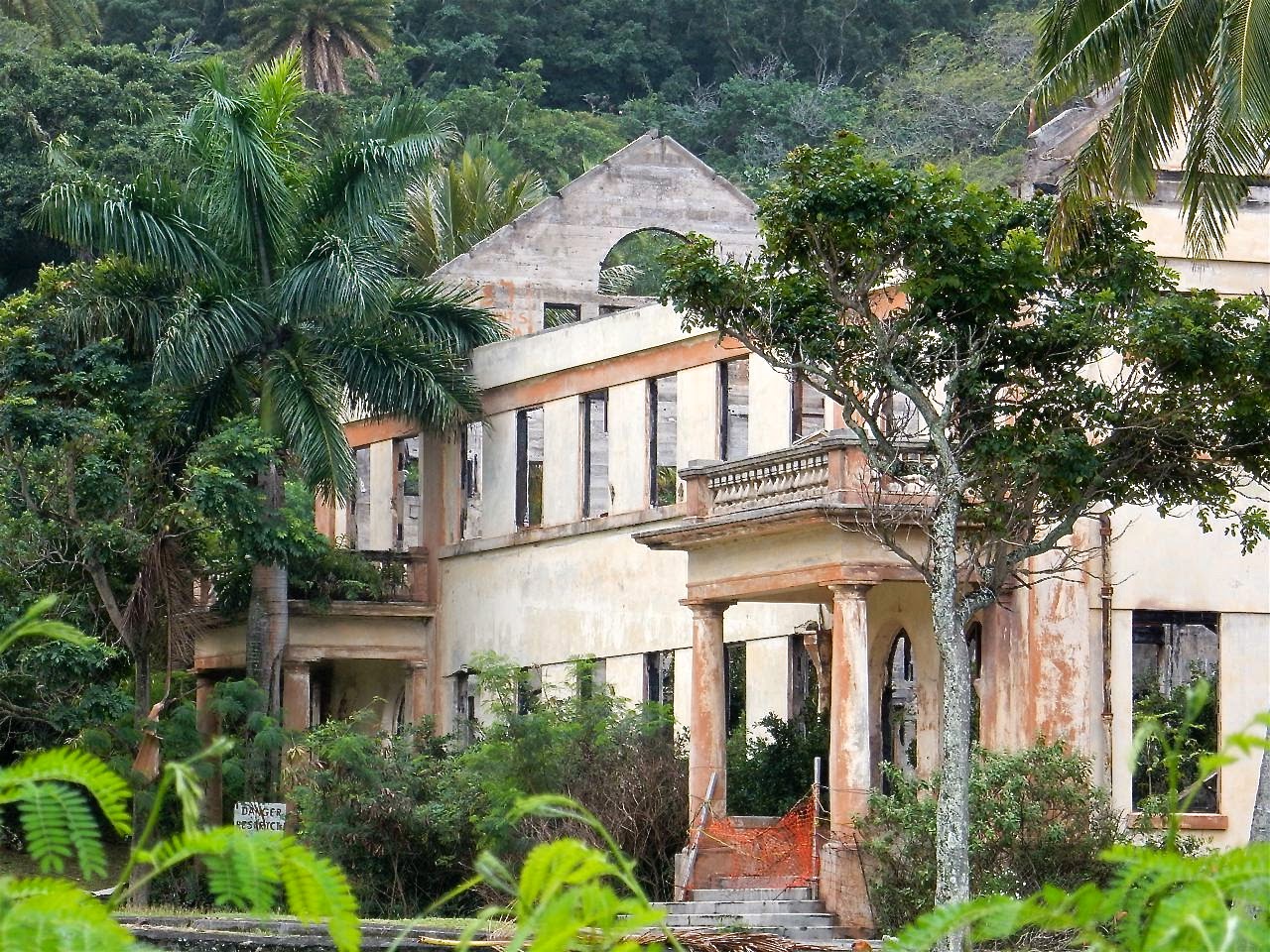 A MOST INTERESTING FILM
JC Chandor seems to have mastered the art of making a film that has a mostly singular focus, immersing you in a tight and enthralling struggle and delivering extraordinary and unique work.
A MOST VIOLENT YEAR is not for everyone, but if you enjoy a compelling tale, realistic in style and scope and full of brilliant acting, you'll want to see this.  Chandor wrote and directed A MOST VIOLENT YEAR. His previous work was the solo performance of Robert Redford in ALL IS LOST.
Oscar Isaac is marvelous as the New York fuel dealer who trys to play it honestly in a business full of corruption and violence.  Jessica Chastain is also superb as his wife who's family ties are to the other side of the street. Albert Brooks demonstrates his great acting chops as Isaac's partner.
The film is not full of violence, despite the title, though it is a marvelously taut script, brilliantly directed and unpredictable through out. And it is a tribute to honor and honesty.

See you down the trail.
Posted by Tom Cochrun at 12:13 PM