LIGHT and A VERY SPECIAL COUPLE 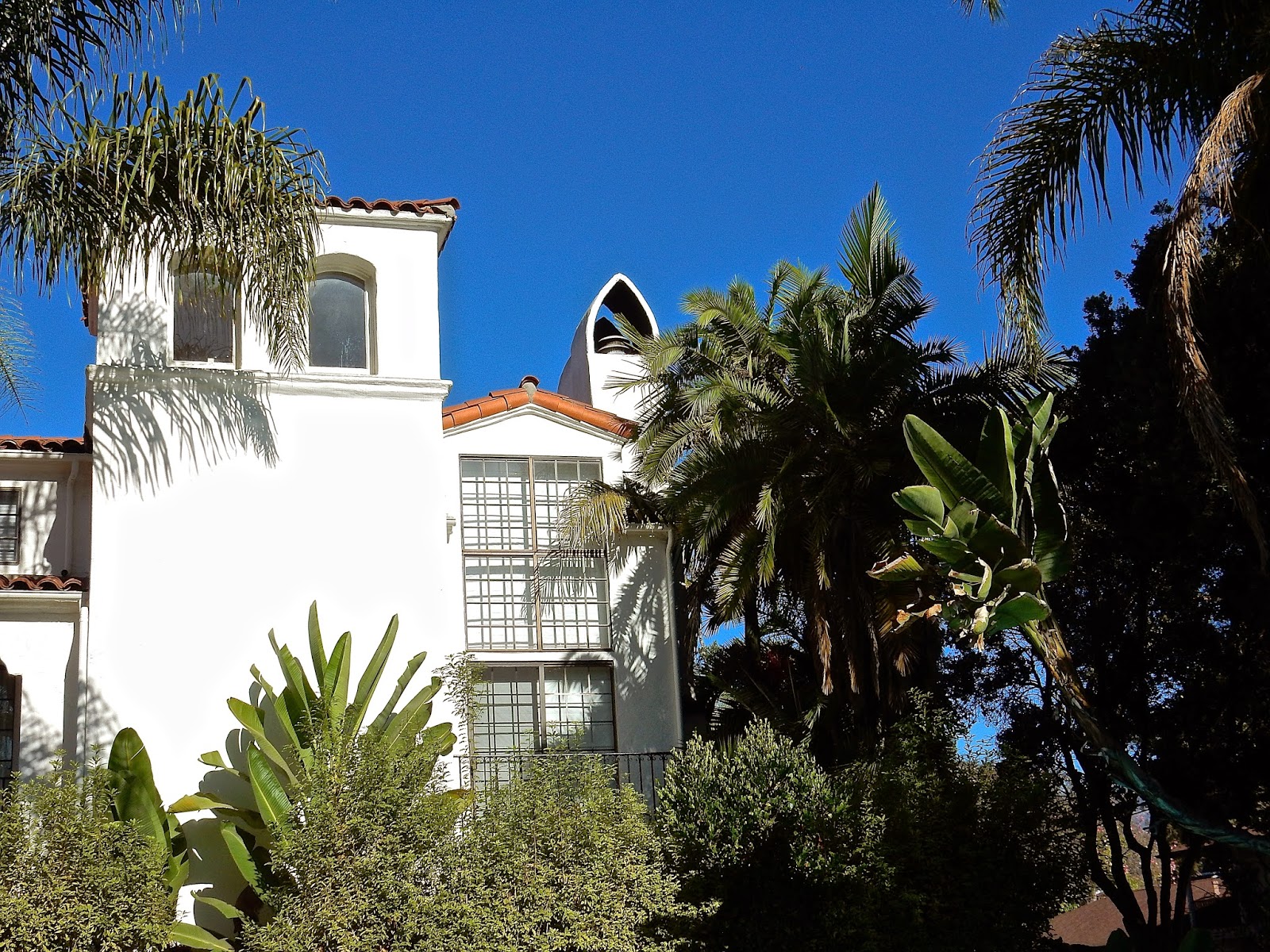 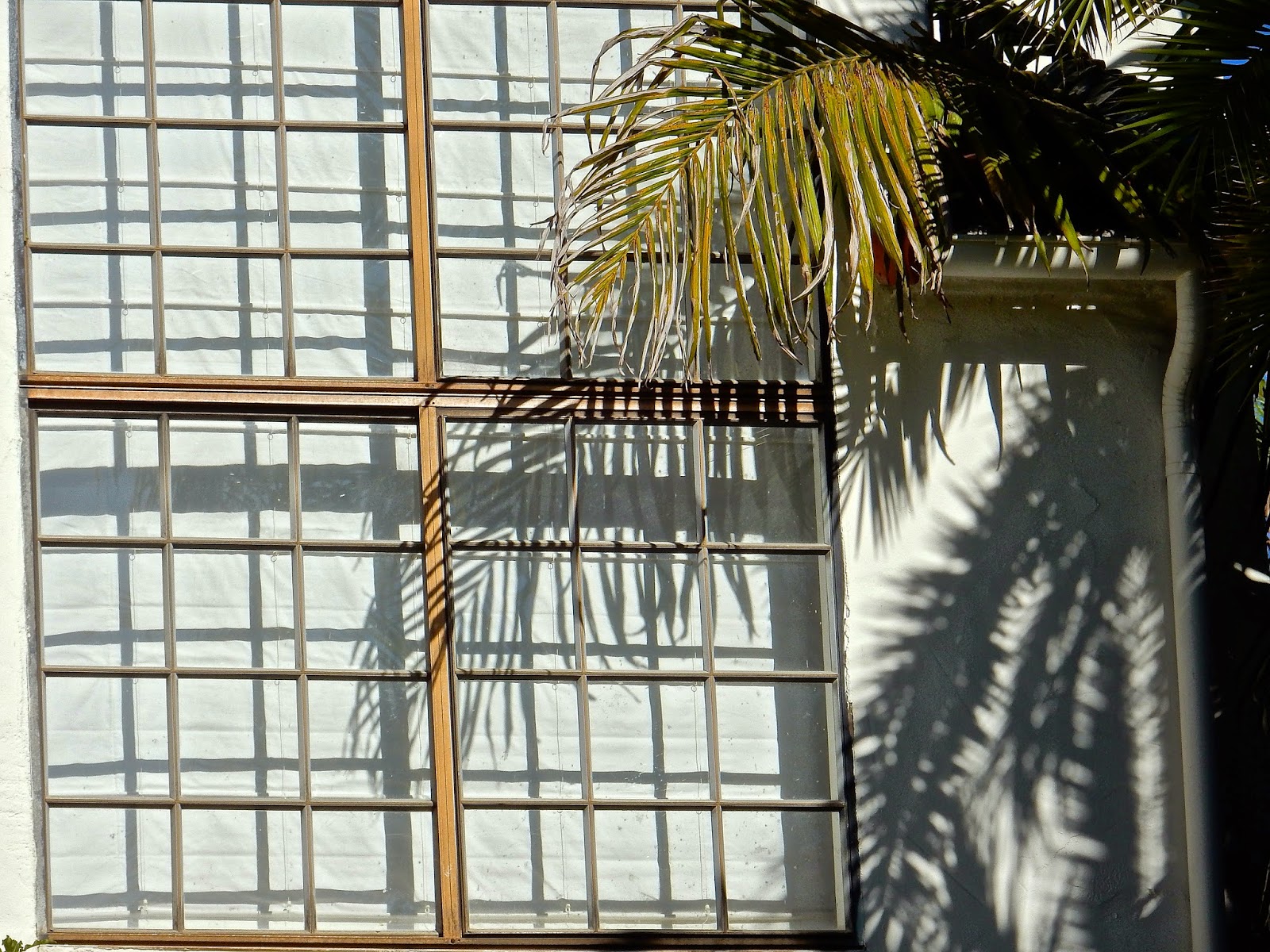 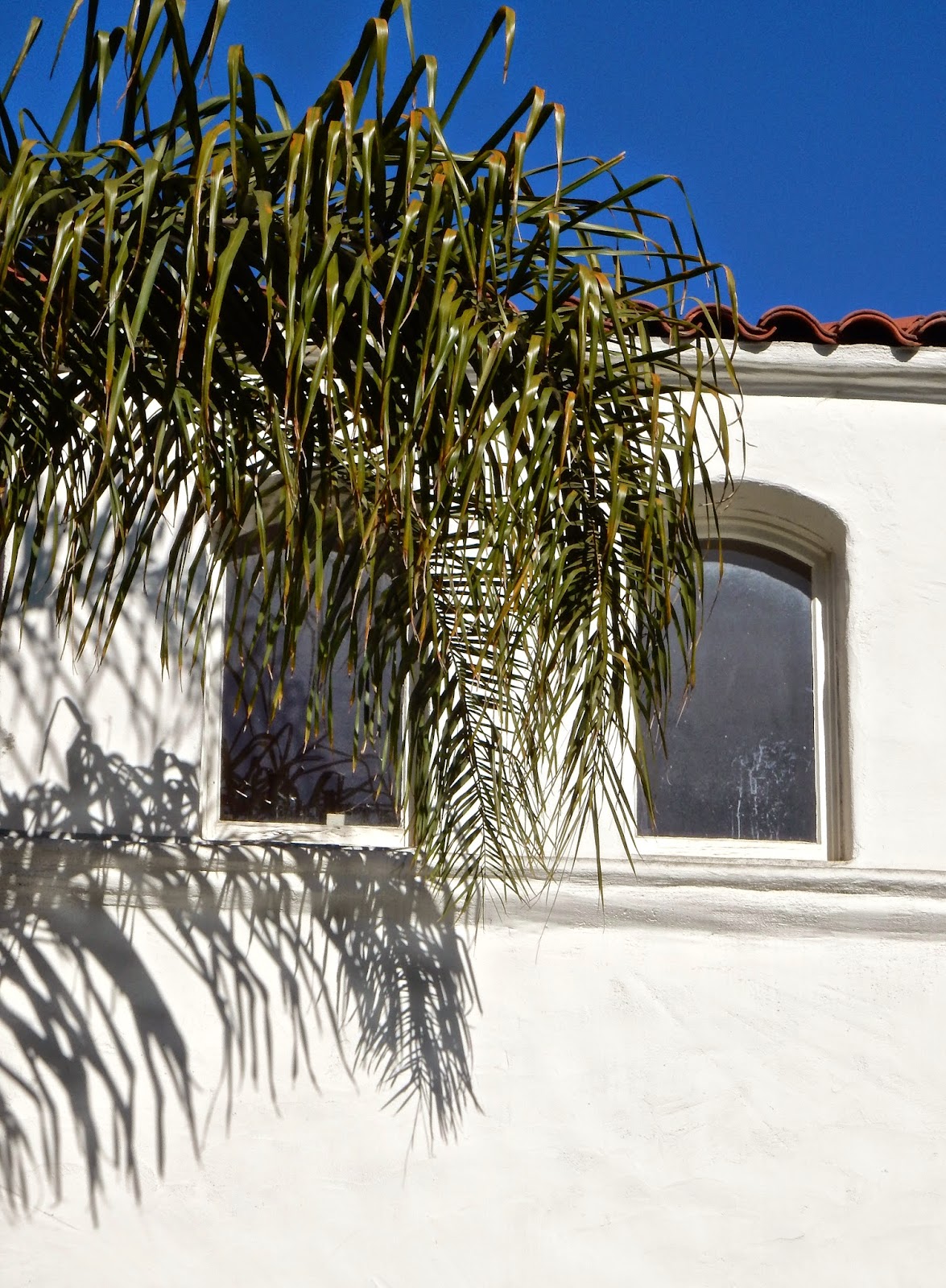 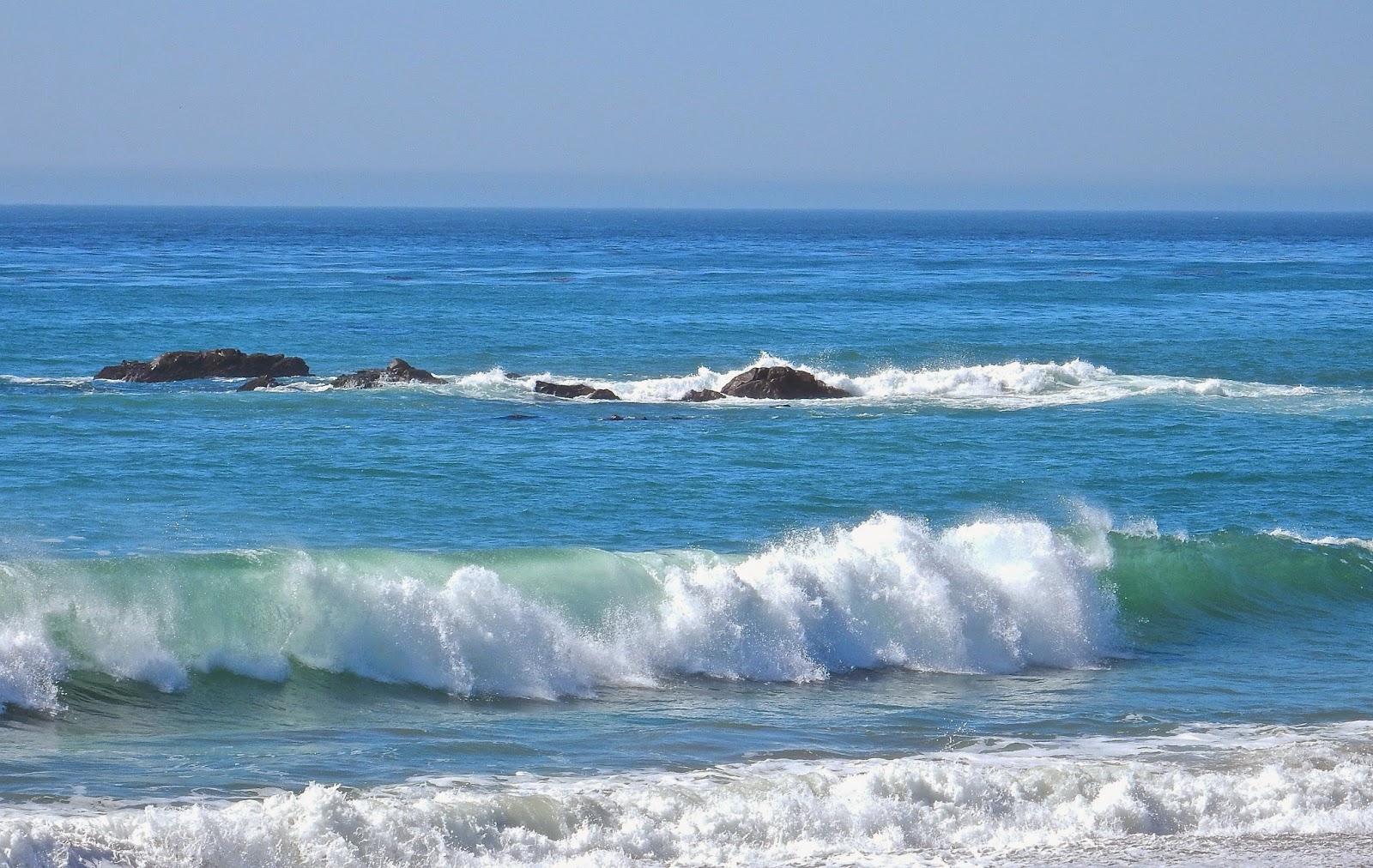 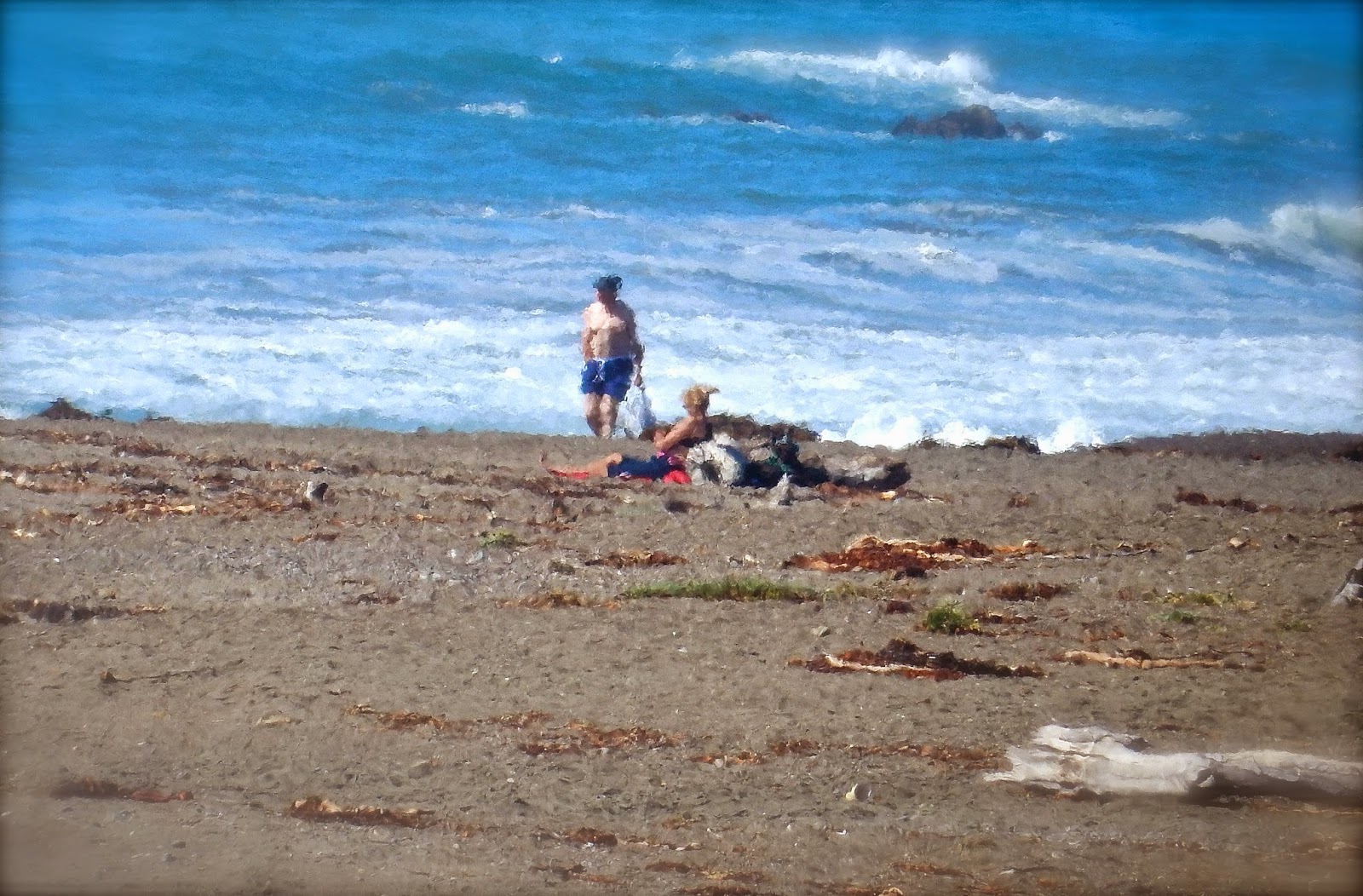 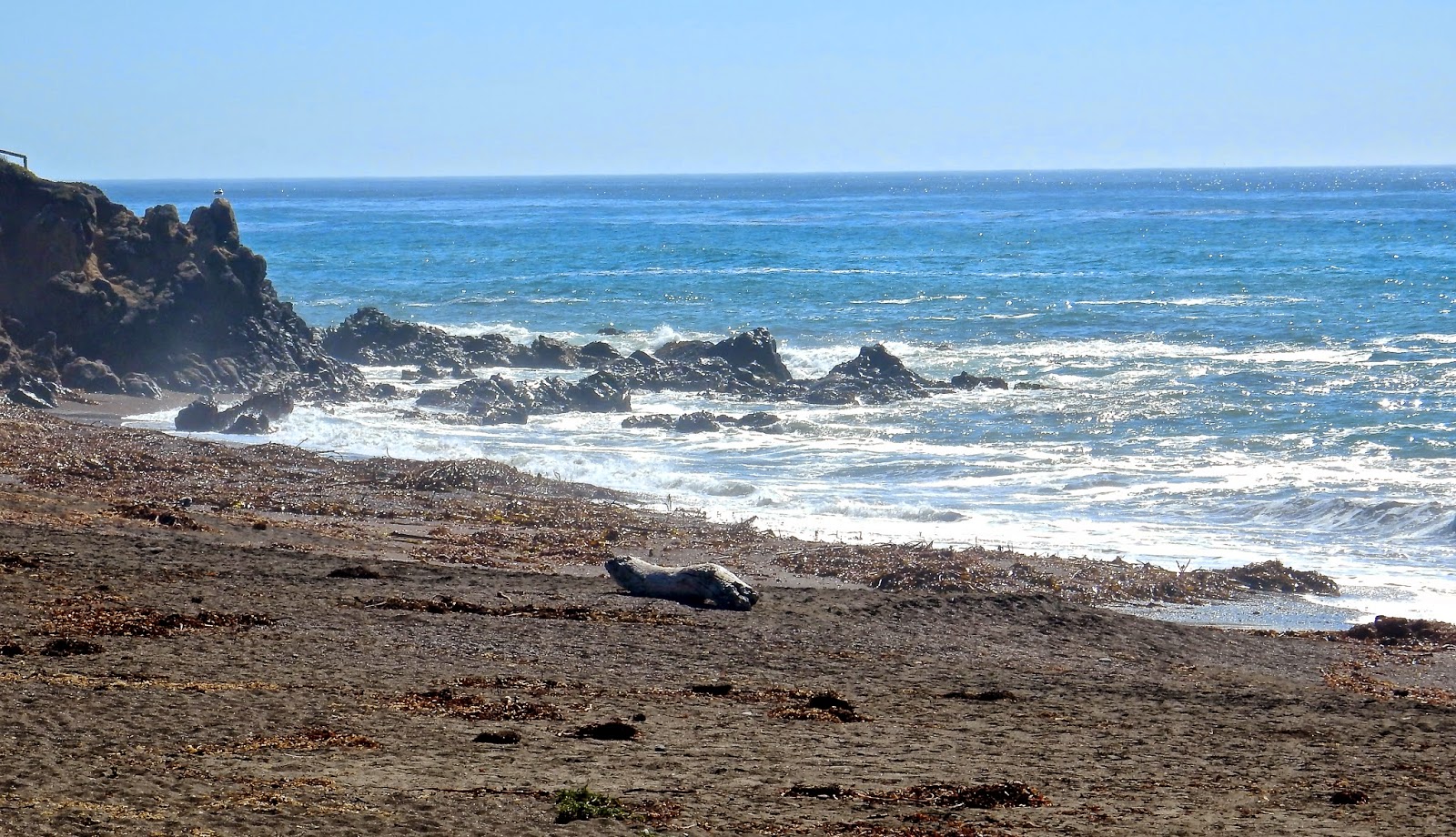 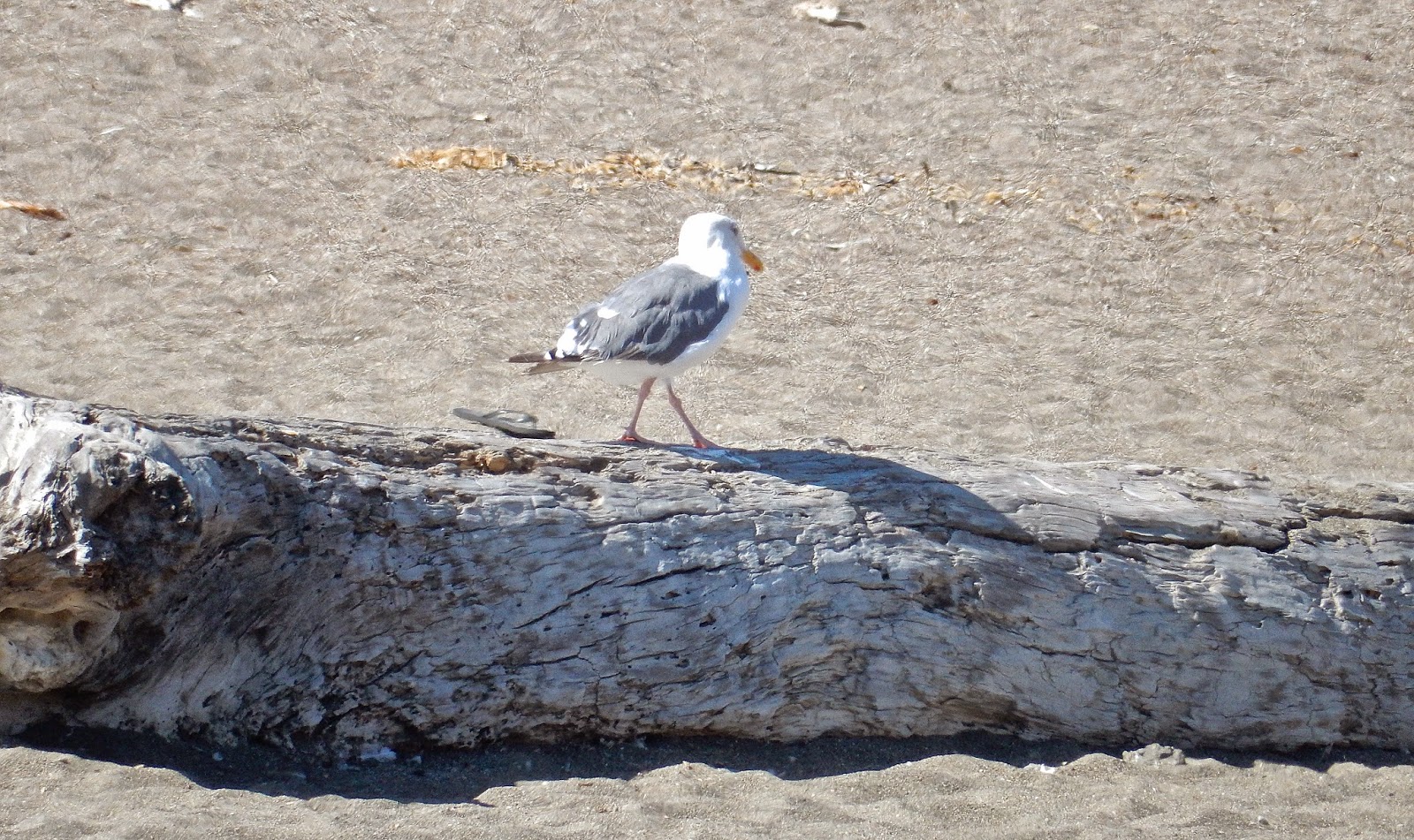 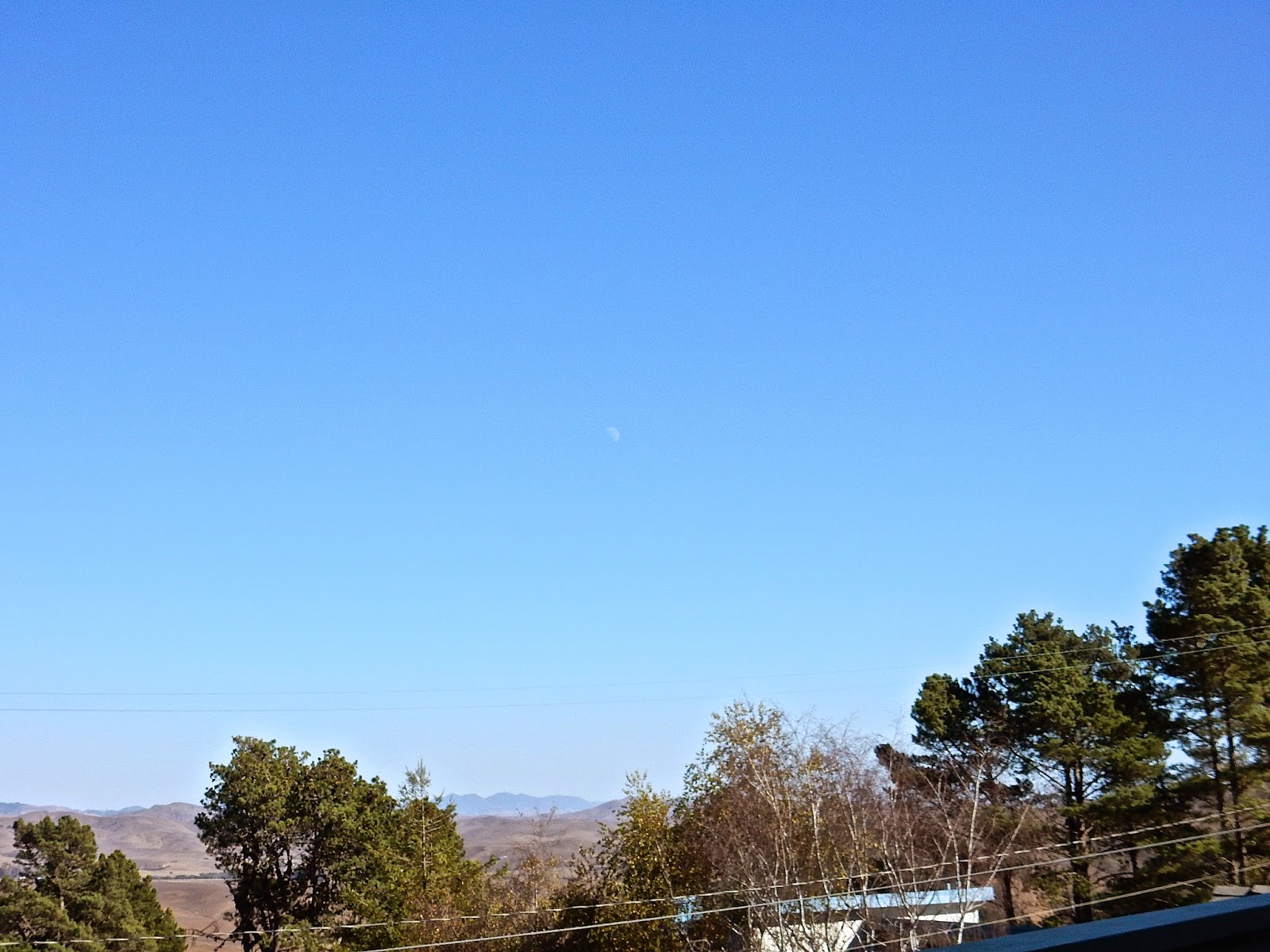 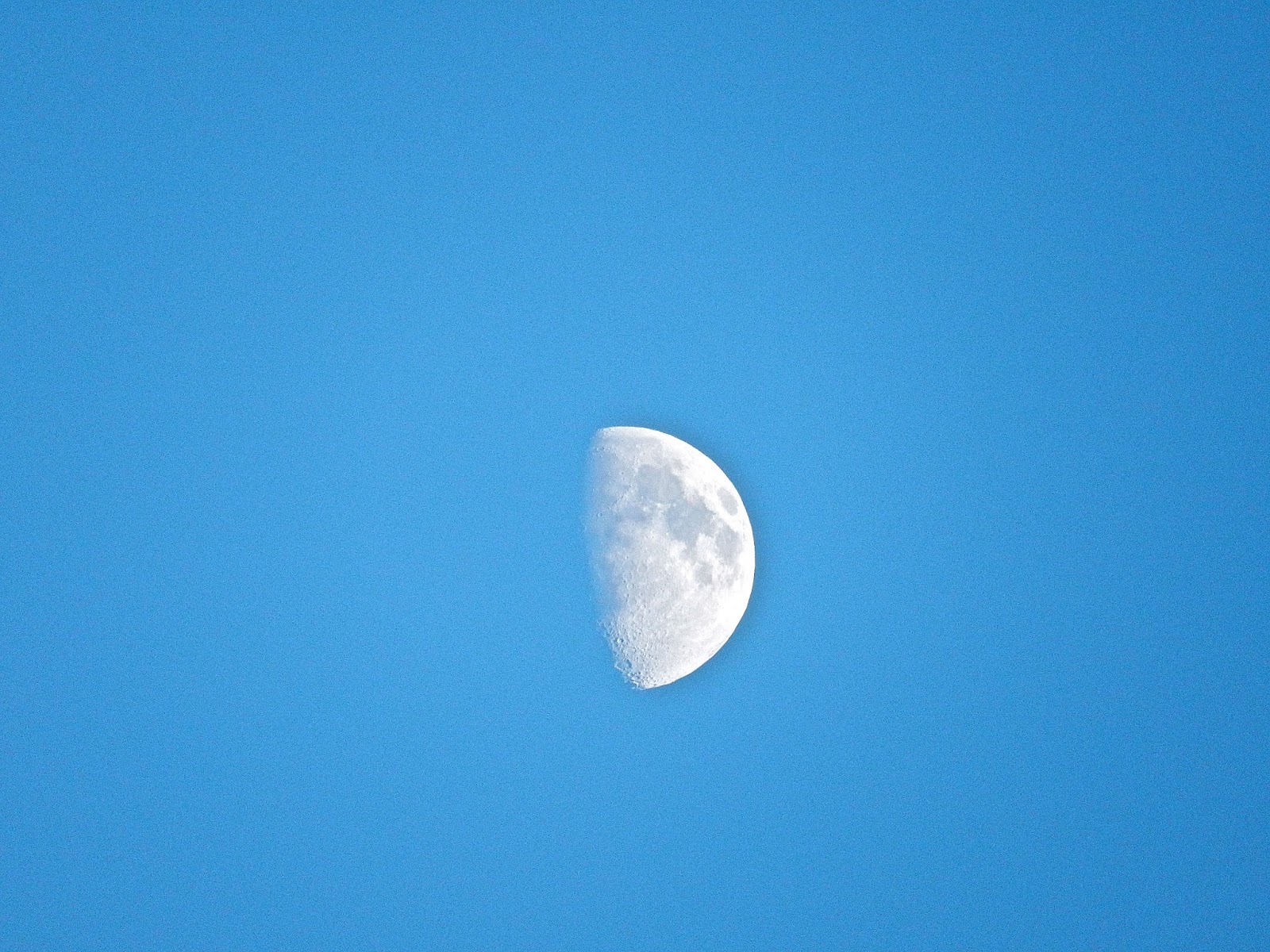 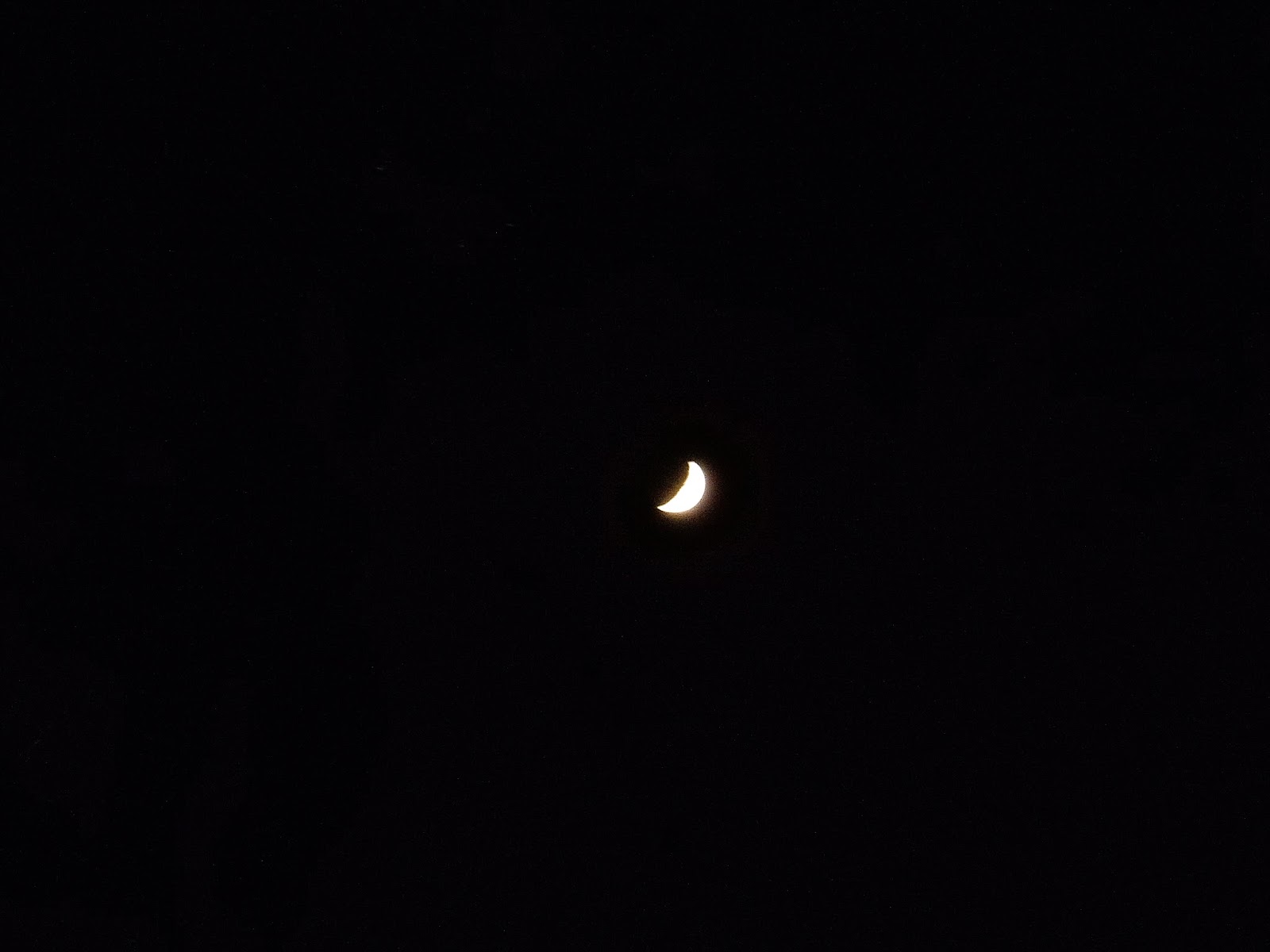 Kristen Wiig and Bill Hader may have created a new format or genre of film relationships-the Sibs. Couple films, bromances, action adventures, chick flicks, women pals have found ways of creating ideal combinations.  Wiig and Hader as sister and brother are brilliant and have created a relationship that is as nuanced, textural and entertaining as any screen coupling.
In a recent interview they said their time together doing Saturday Night Live gave them a bonding, based on experimentation and hanging it out there in character sketches. It was marvelous training and they bring an extra element to their portrayal of twins.
Hader and Wiig are another testament to how superbly comedic artists can bring to life dramatic characters. In large and little ways these two infuse credibility and power into Milo and Maggie who reunite after years after both cheat death on the same day. There are moments when the SNL talent shines and you are amused and there are tender and vulnerable moments as both contend with the affects of their beloved father's suicide when they were kids. Wiig and Hader connect in a very special way and the power of that relationship is strong enough to make you want to see this duo again in those roles.
It took writer director Craig Johnson a couple of years to get this independent film done.  He's created a unique piece that serves as a platform for this new kind of relationship film.  Luke Wilson, Ty Burrell and Boyd Holbrook are perfect in their roles. Wilson especially so.
There is more to this story than comedy and mirth, but the full emotional range opens great performance from the SNL alums. Wiig and Hader are very special.

See you down the trail.
Posted by Tom Cochrun at 12:51 PM