HOW DO YOU BECOME A "MAN"? and HAPPY HOUR IN THE CORRAL 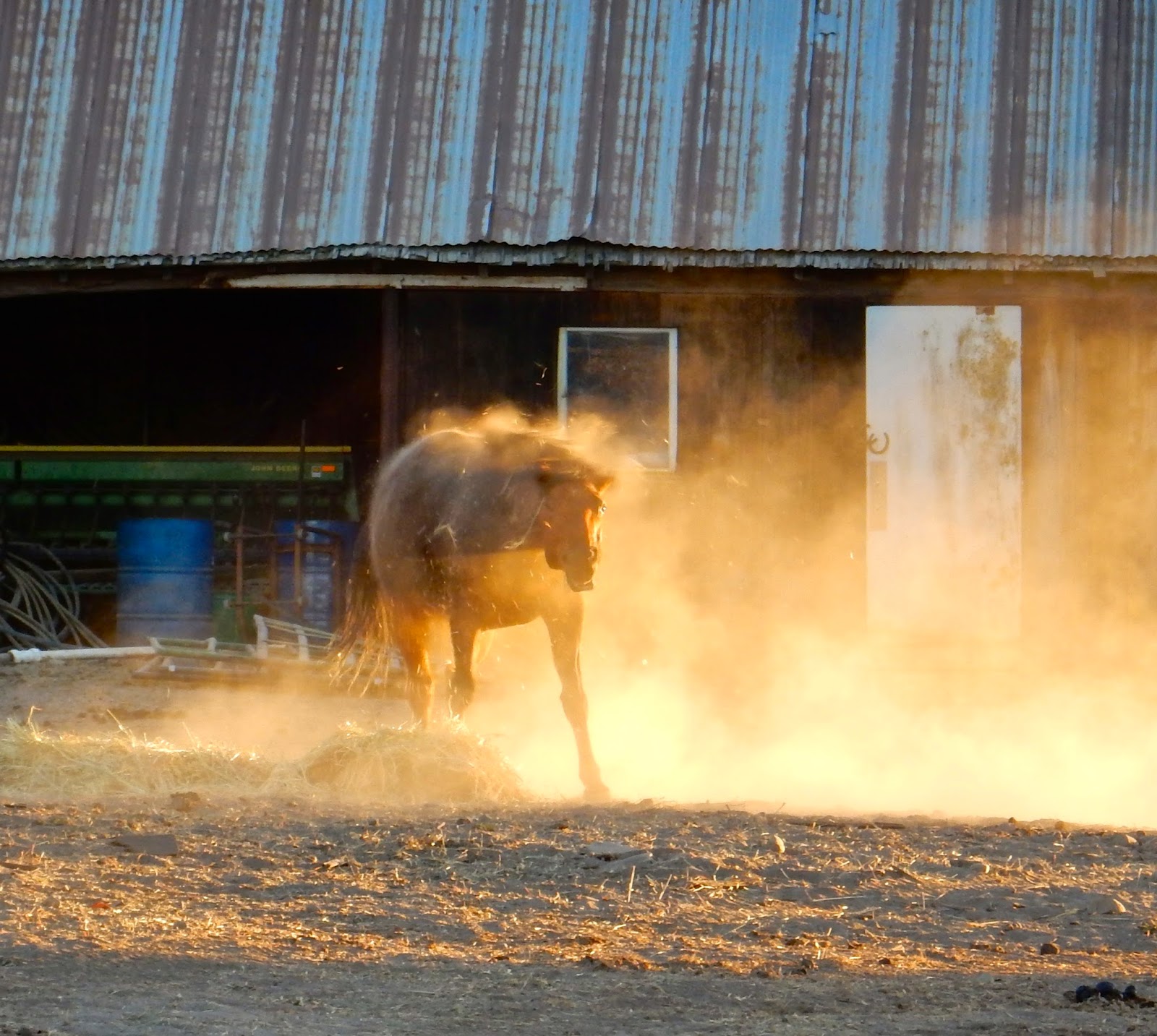 Some think of California as LA, Hollywood, SoCal, San Francisco, freeways, beaches, show business and population.
Many forget California is "the west."  Sure, there are eastern states where they can wear the title of "the west," but none are as western as California. I frequently see cowboys, on horseback, riding the range, tending to cattle. We have friends who are ranchers and a lot of what they do is traditional cowboy work.
So while happy hour can be a cold beer, glass of wine or cocktail, it can also be this. 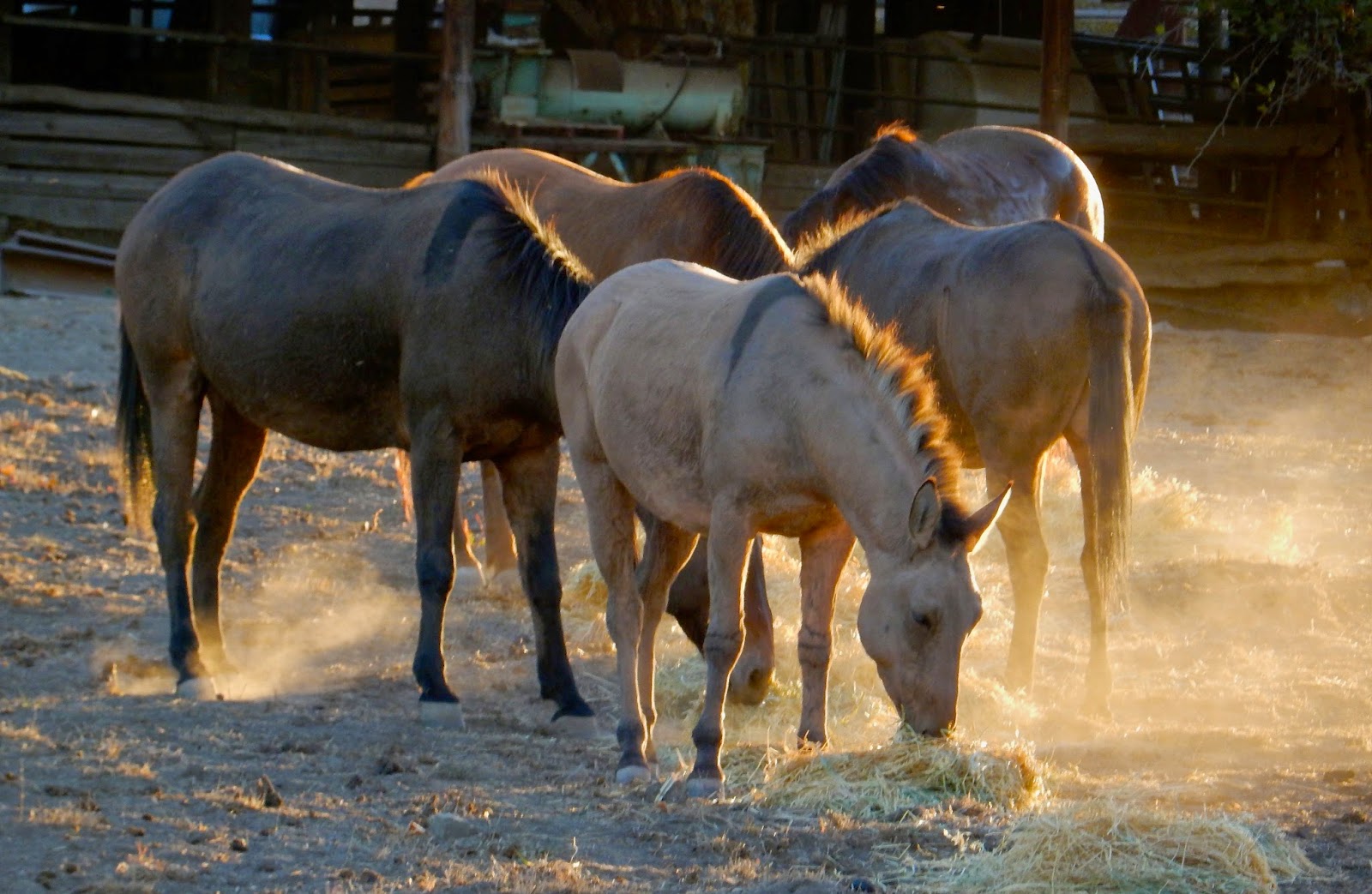 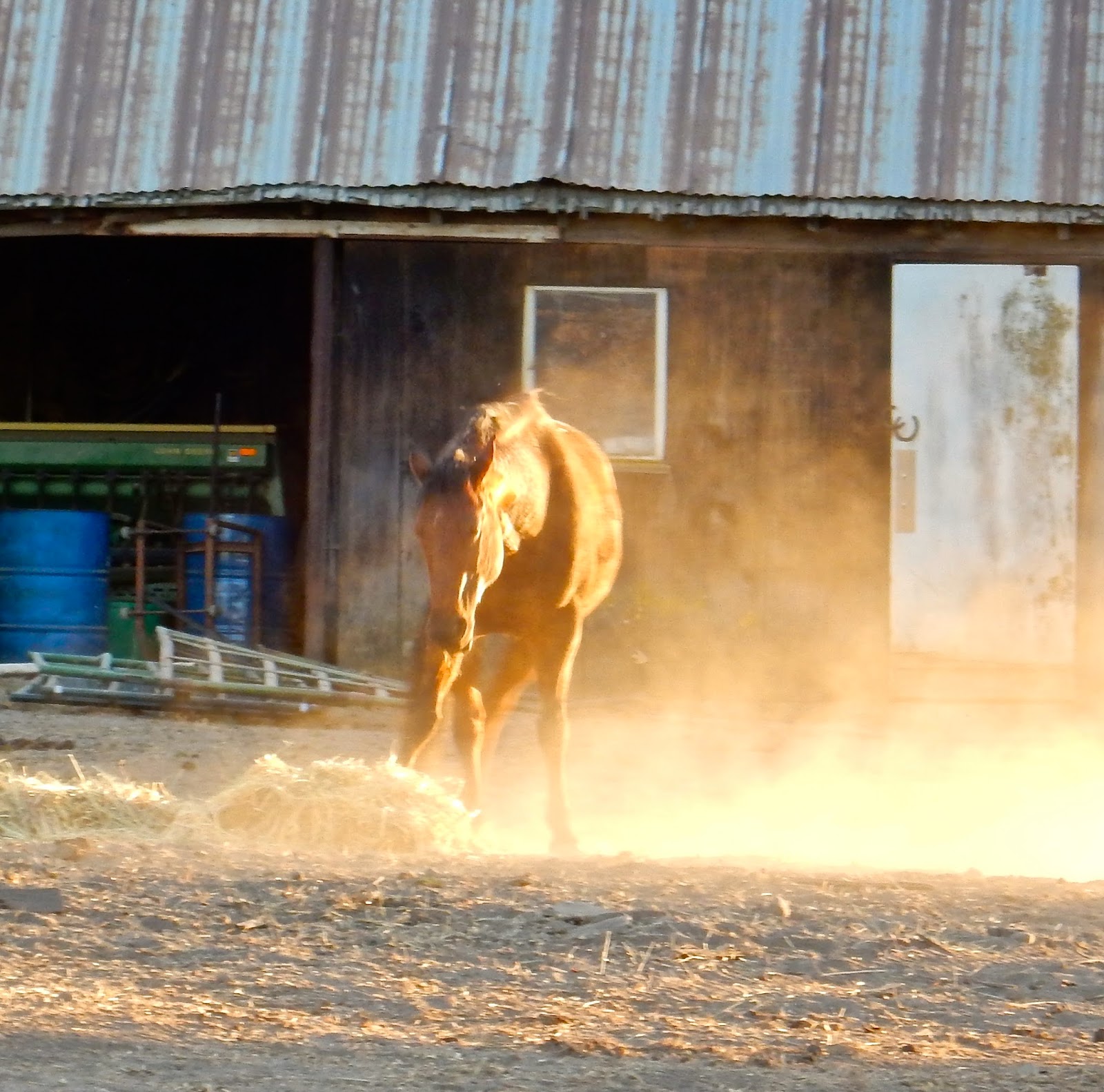 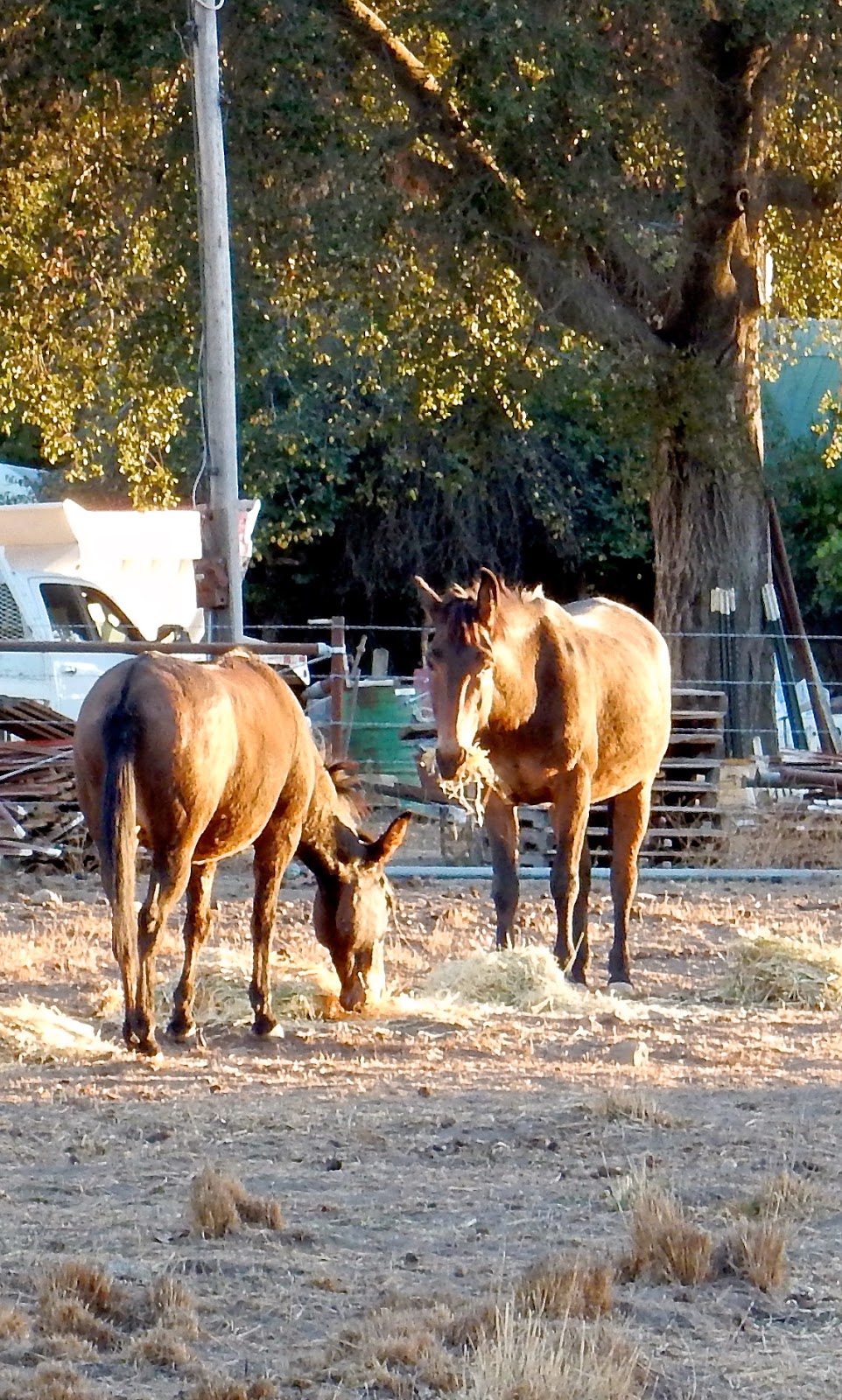 Seeing horses on a mountain side, kicking up dust in the long slant of evening sun, I feel as though I'm in a cowboy movie-in my case it would be Billy Crystal's City Slickers!!!

HOW TO BE A MAN
A comment in a program about women in war launched me on a thought trail. No disrespect to that issue.  In fact I encourage viewing of  MAKERS, an excellent series on PBS, but this concept of "being a man" is stuck in my head.
It was said it used to be the only way a male could prove his manhood was to go to war. If I were an anthropologist I might refute that historical premise. However, in our age, manhood certainly comes in many faces, roles, and iterations.
A life of labor, providing for a family come to mind. Setting aside individual dreams to assure a quality of life for children is a very manly thing. There are countless journey's to "manhood"-living honorably, true to ideals, teaching, being a cop, staying sober, back breaking labor, medical work, emergency services, mentoring, emigrating and starting over, building, leading a church choir, driving a cab, being a lineman, editing a newspaper, plumbing, lawyering, running a business, investigating hate groups, challenging bad laws, standing up for the abused or disenfranchised, being a correspondent, philanthropy, creating, and on and on. Women do these things too and making such a point should serve to underscore how gender judging ideas like "manhood" or "womanhood" are anachronistic. Maybe it is better to think of our humanity instead.
There is still combat, danger, crime, evil, hatred and other, perils, disasters and destruction's of life. Men and women will  respond and sometimes in heroic and sacrificial ways. I think a nation is indebted to those who go into harm's way (There is very little that is manly or womanly in the way this nation has historically responded to our service personnel. But that is another discussion. And too medical workers and journalists who endure combat or natural violence, without weapons, are rarely remembered for their service)
Valor and courage are fine human attributes, but they can also be manifest in hard work, sacrifice, loyalty, reliability, honesty and devotion.
We've all known good men and good women who have simply been brave in the way they have lived good lives.
If we can think of manhood in diverse ways, beyond the context of struggle, then maybe we can start putting down our clubs, spears, guns and bombs.

GOOD BYE TO A GOOD GUY 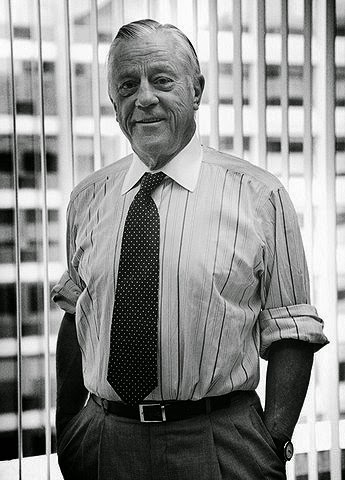 Courtesy of Mediabistro.com/
Ben Bradlee was no saint, but he was a helluva of good newspaper man. He spoke his mind, guided the Washington Post to an era of greatness, presided over the courageous Watergate coverage, was friend and confident to Presidents, an advocate of a strong and free press and an entertaining story teller.
To generations of journalists he was a kind of patron saint, a standard bearer.
Ben Bradlee, 93. -30-

See you down the trail.
Posted by Tom Cochrun at 9:18 AM