FALL'S EYE PLEASURE and GONE GIRL AS A JOKE?

Tis the time of year when the blogosphere fills with fall color. Here's a contribution. 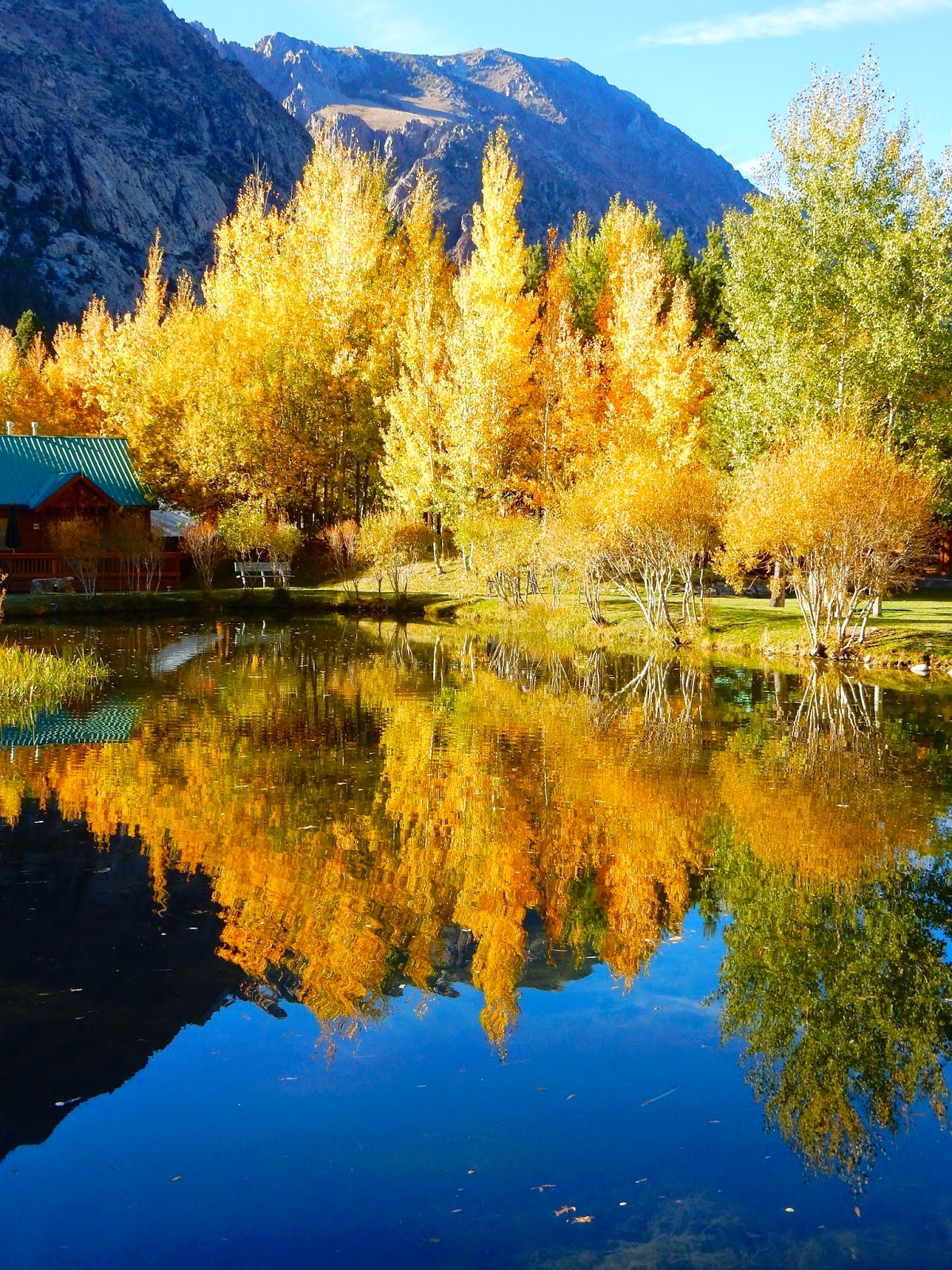 Mid October in the Sierra Nevada is a treat. Providence provides a majestic palette. 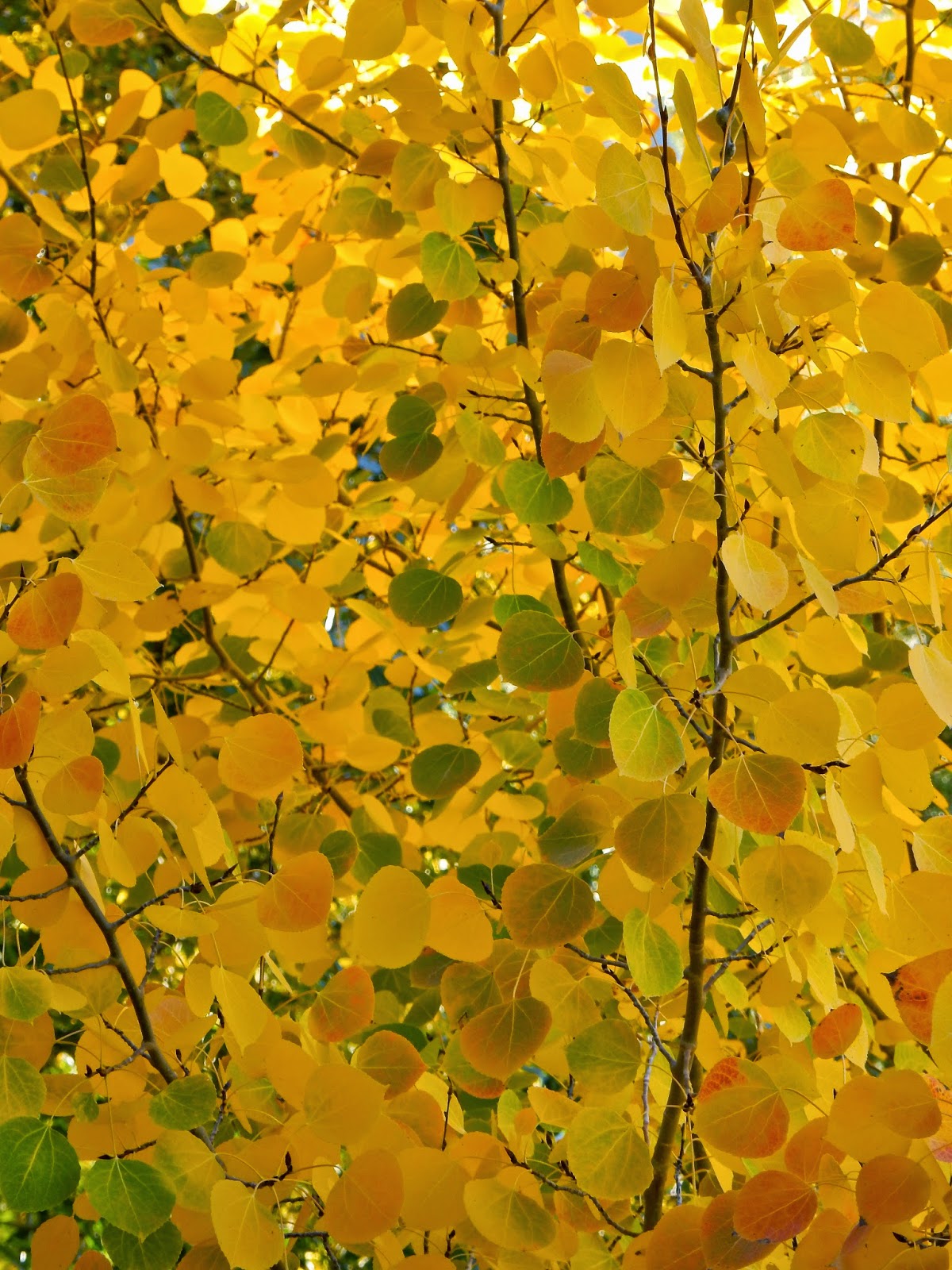 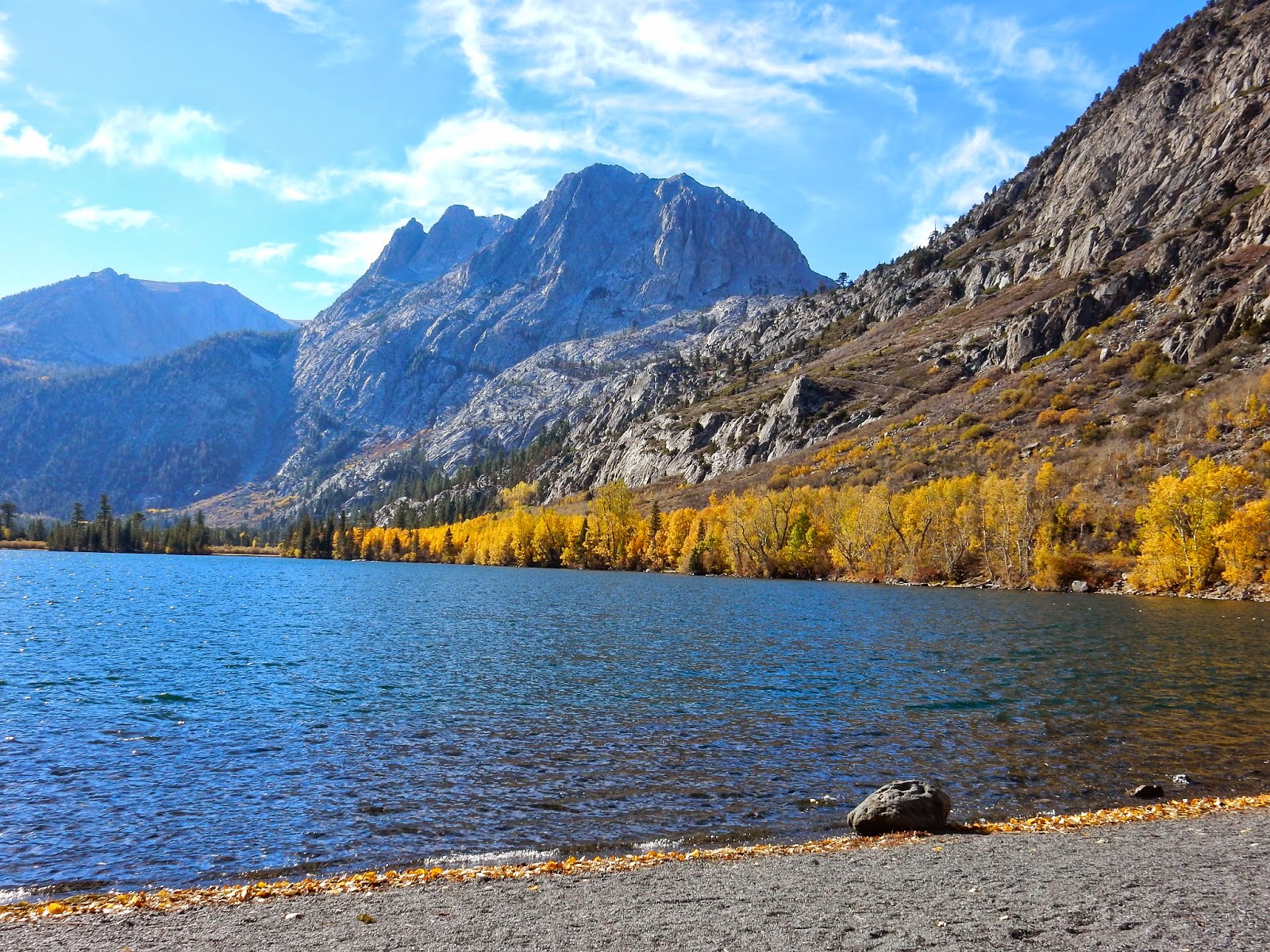 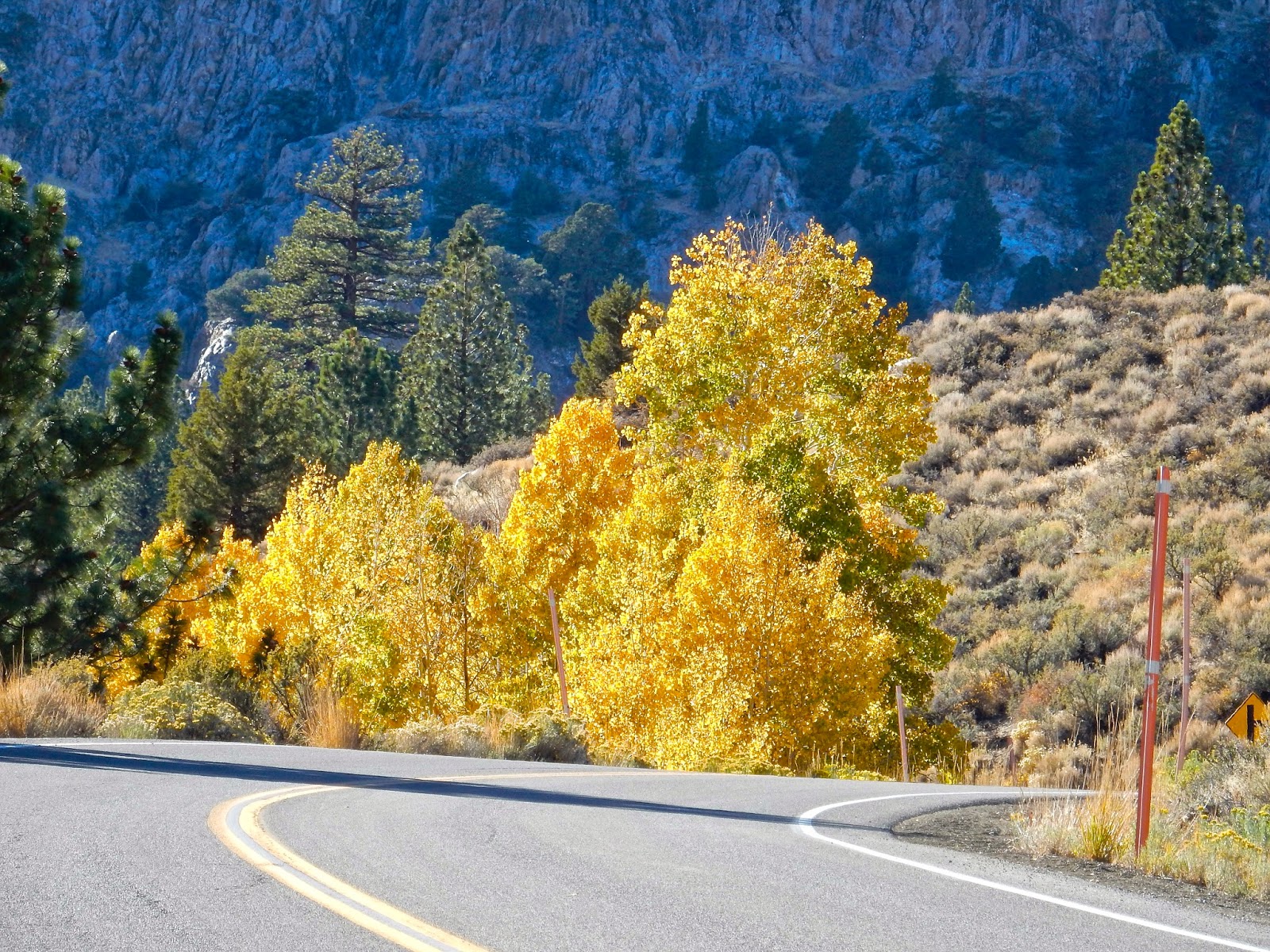 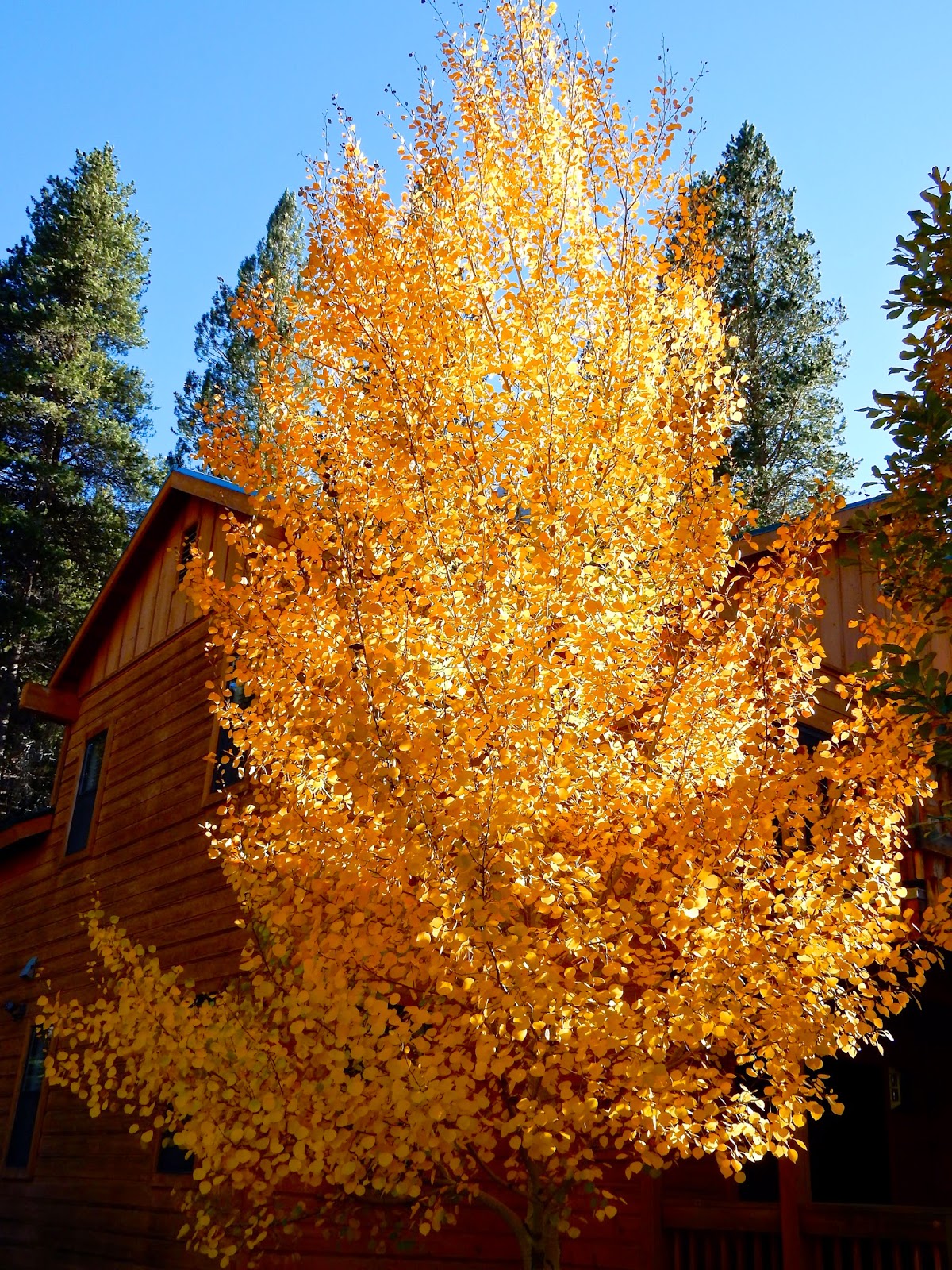 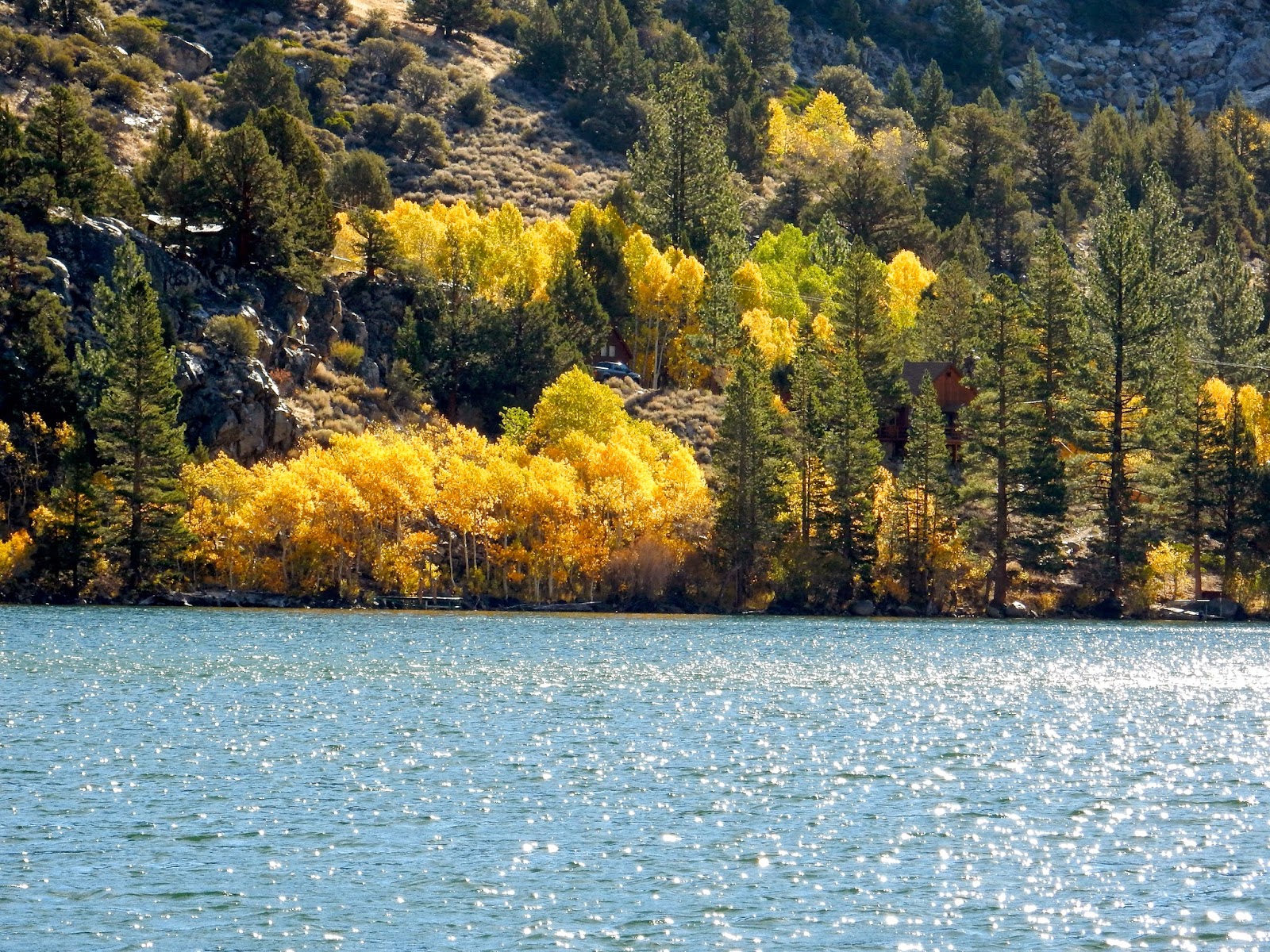 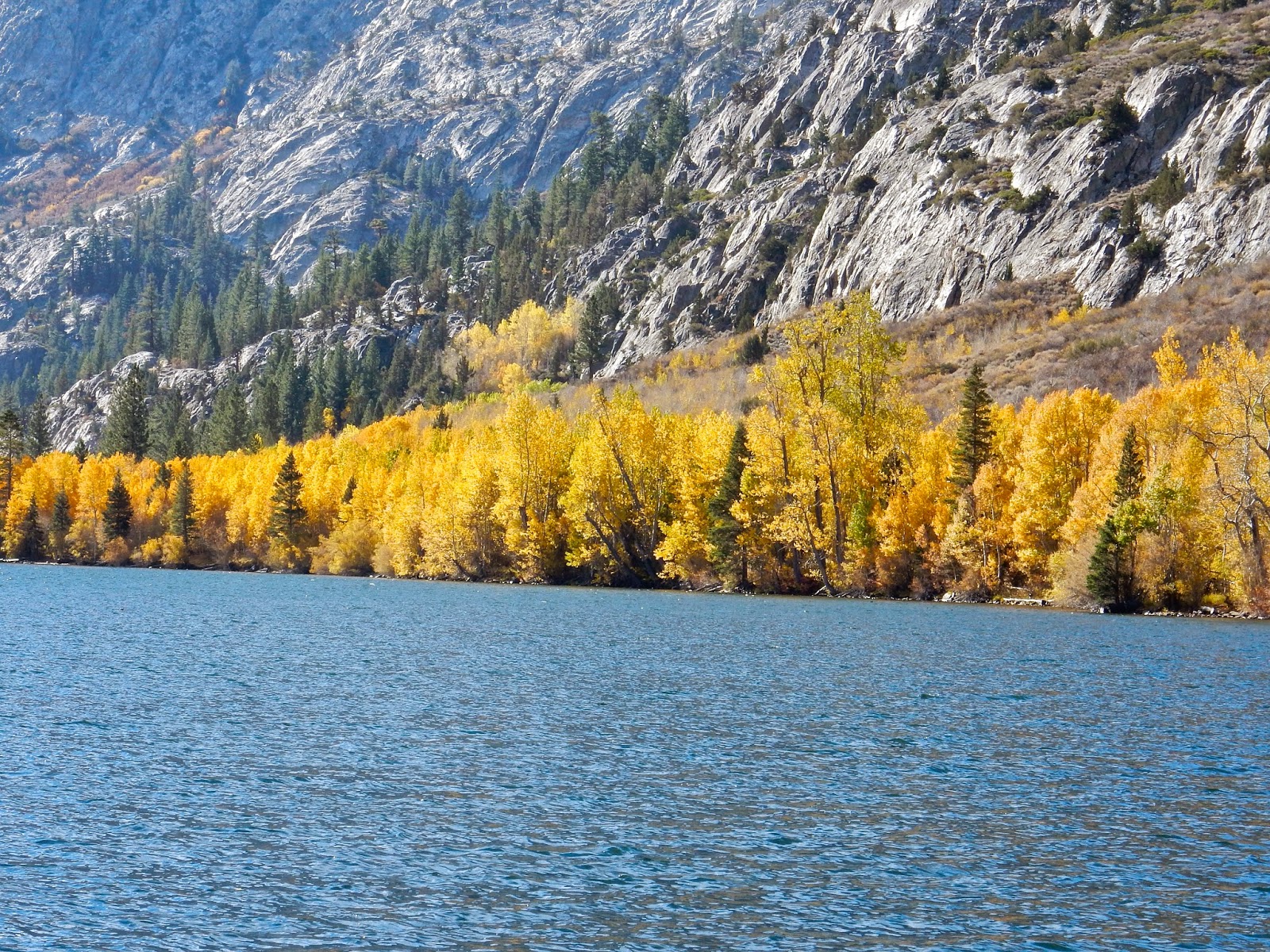 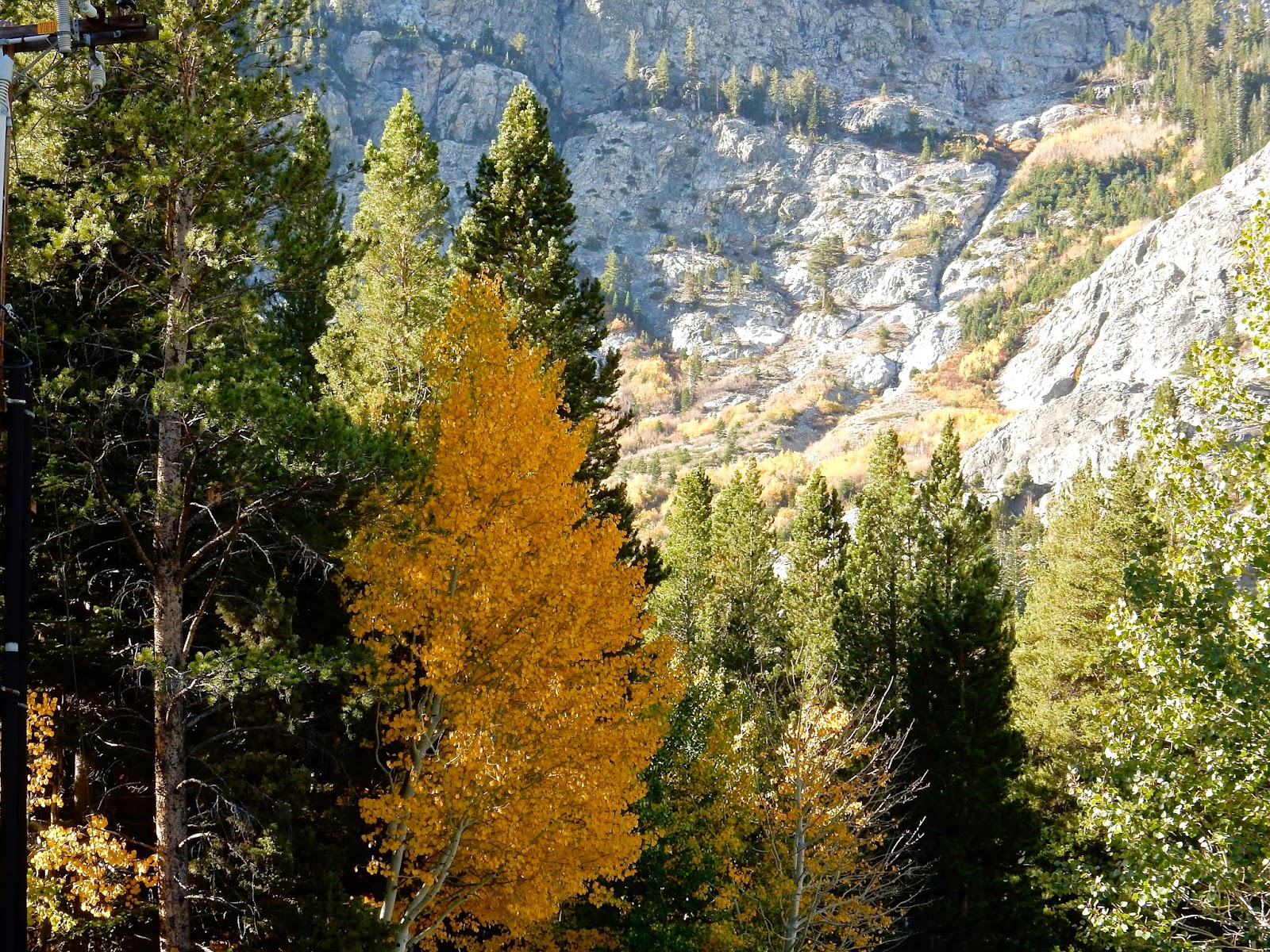 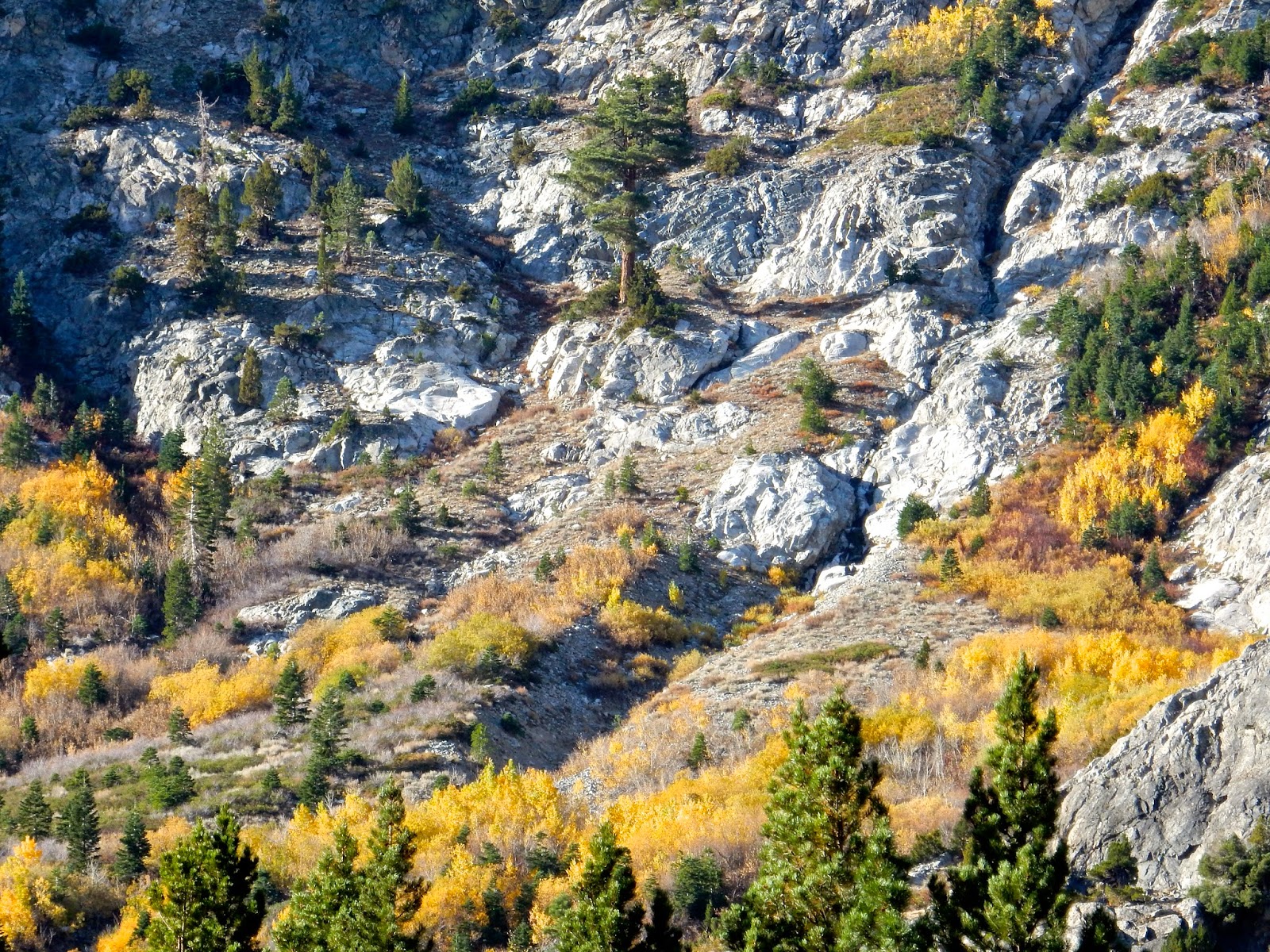 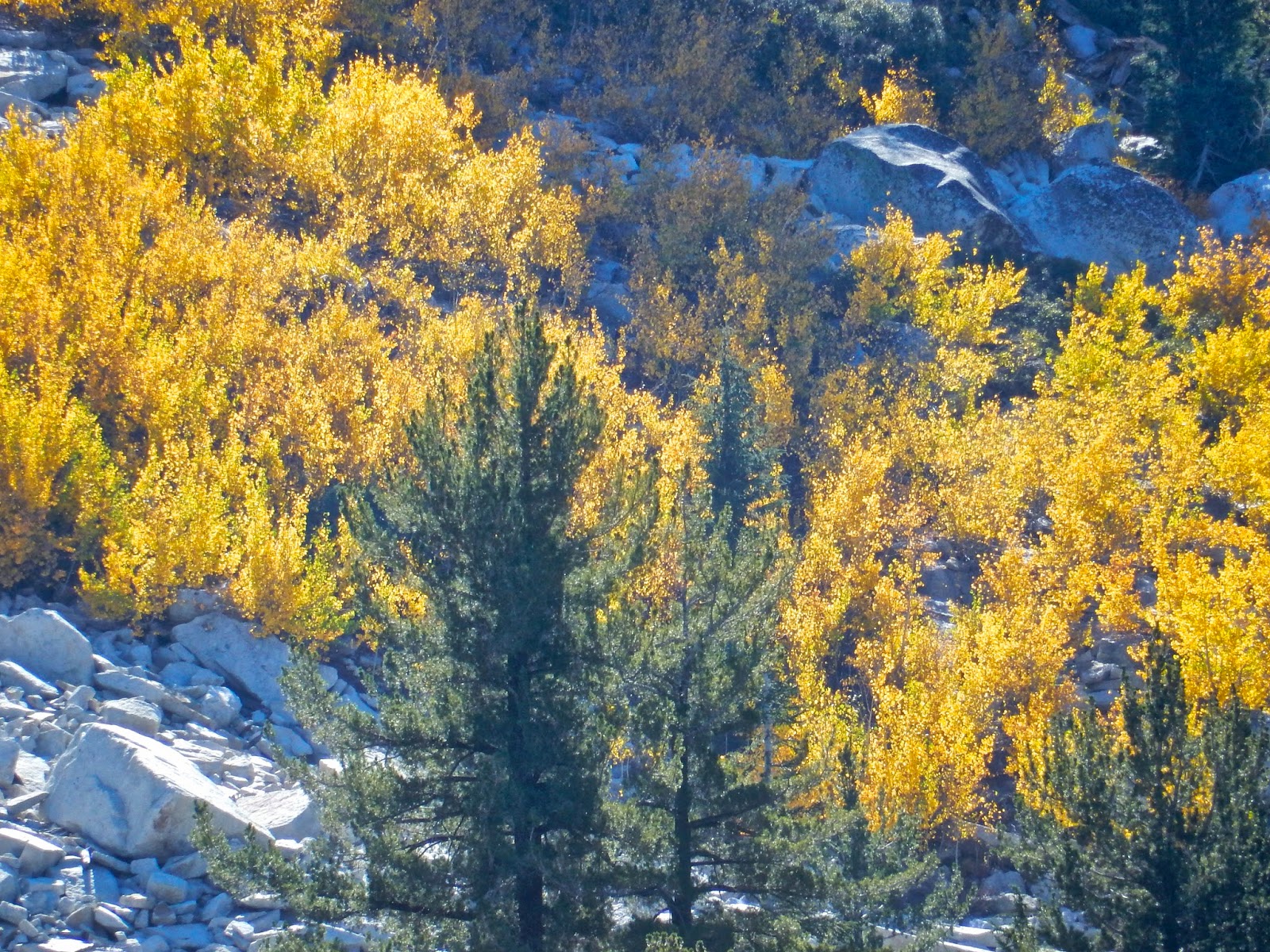 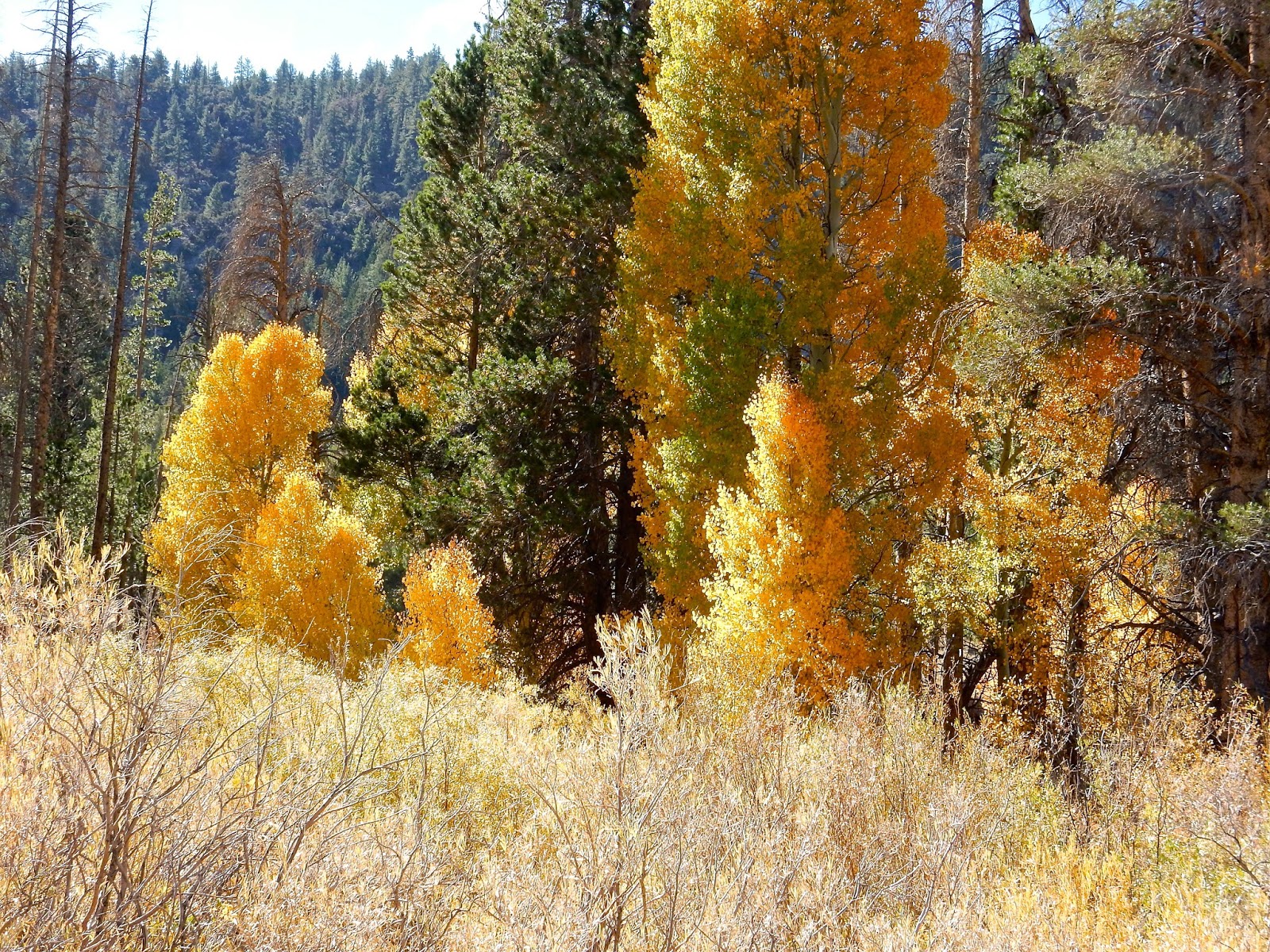 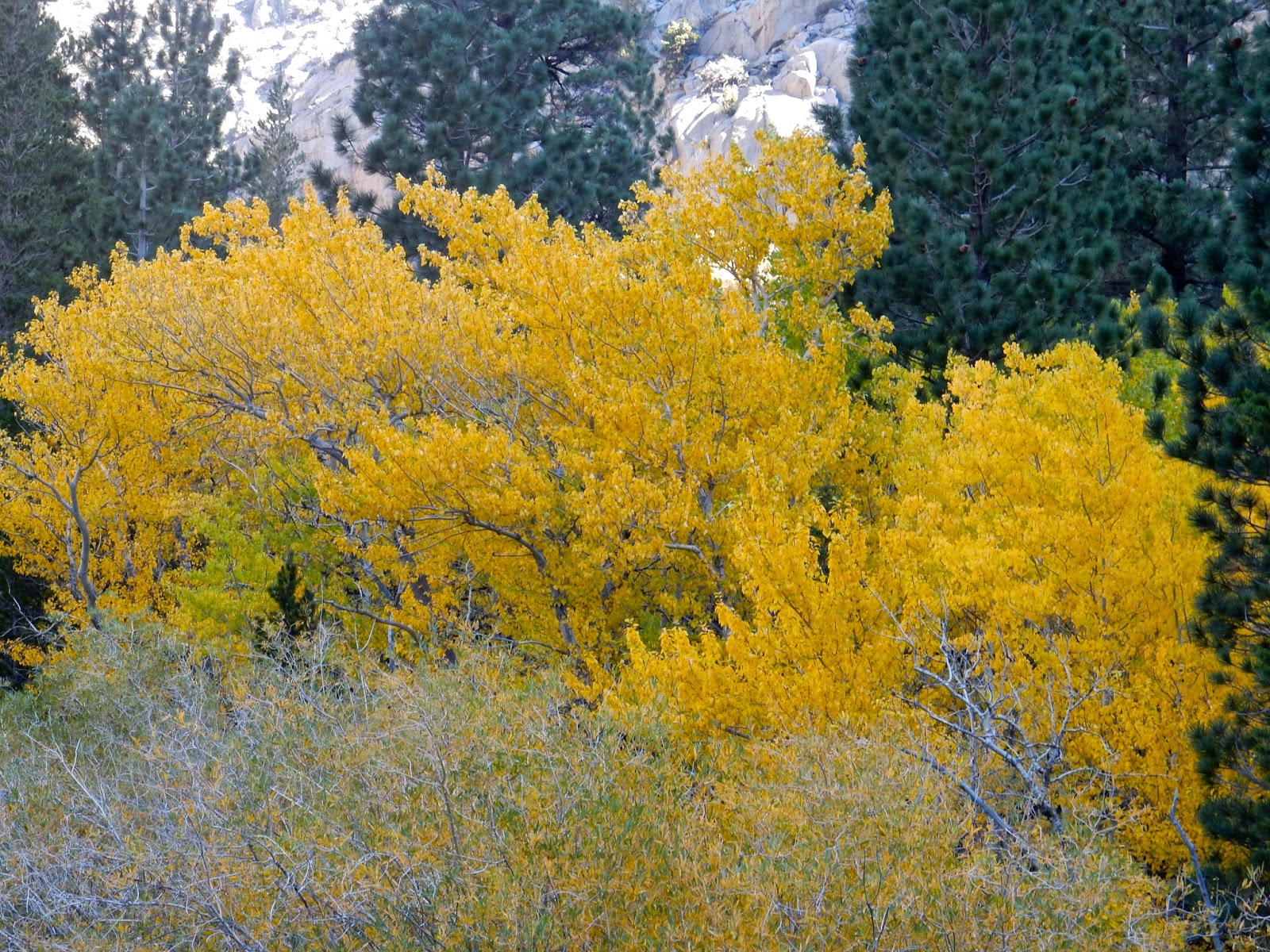 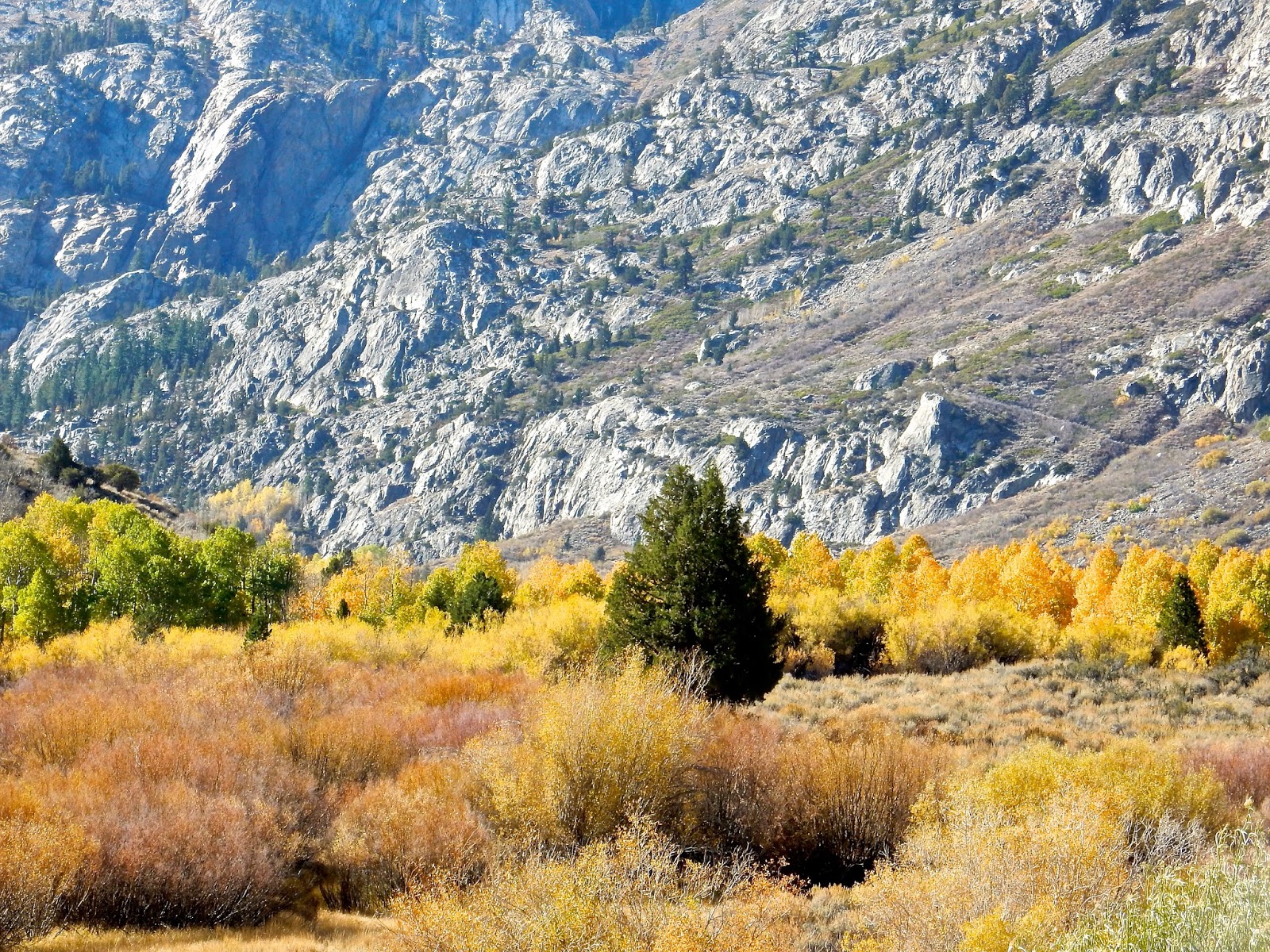 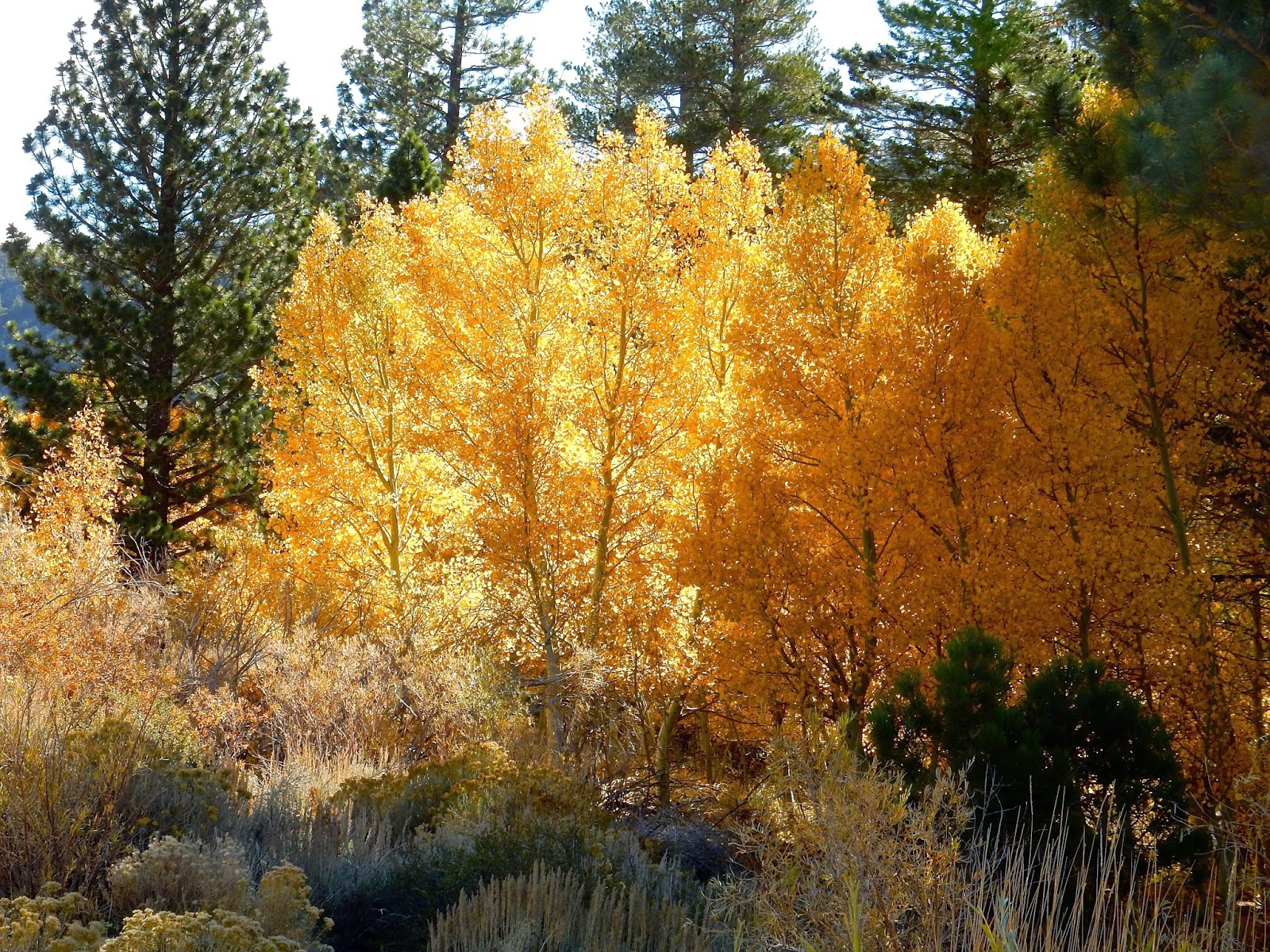 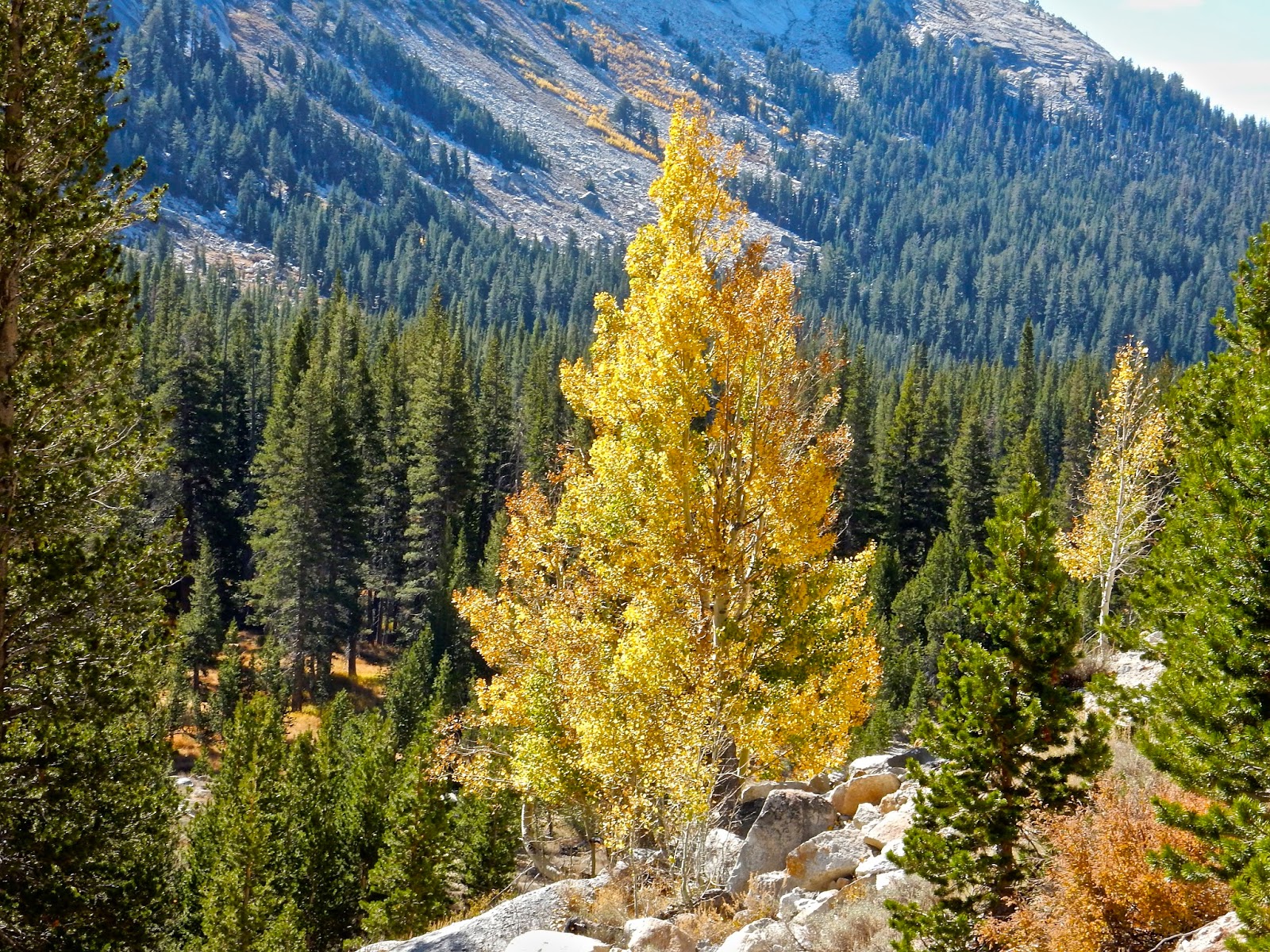 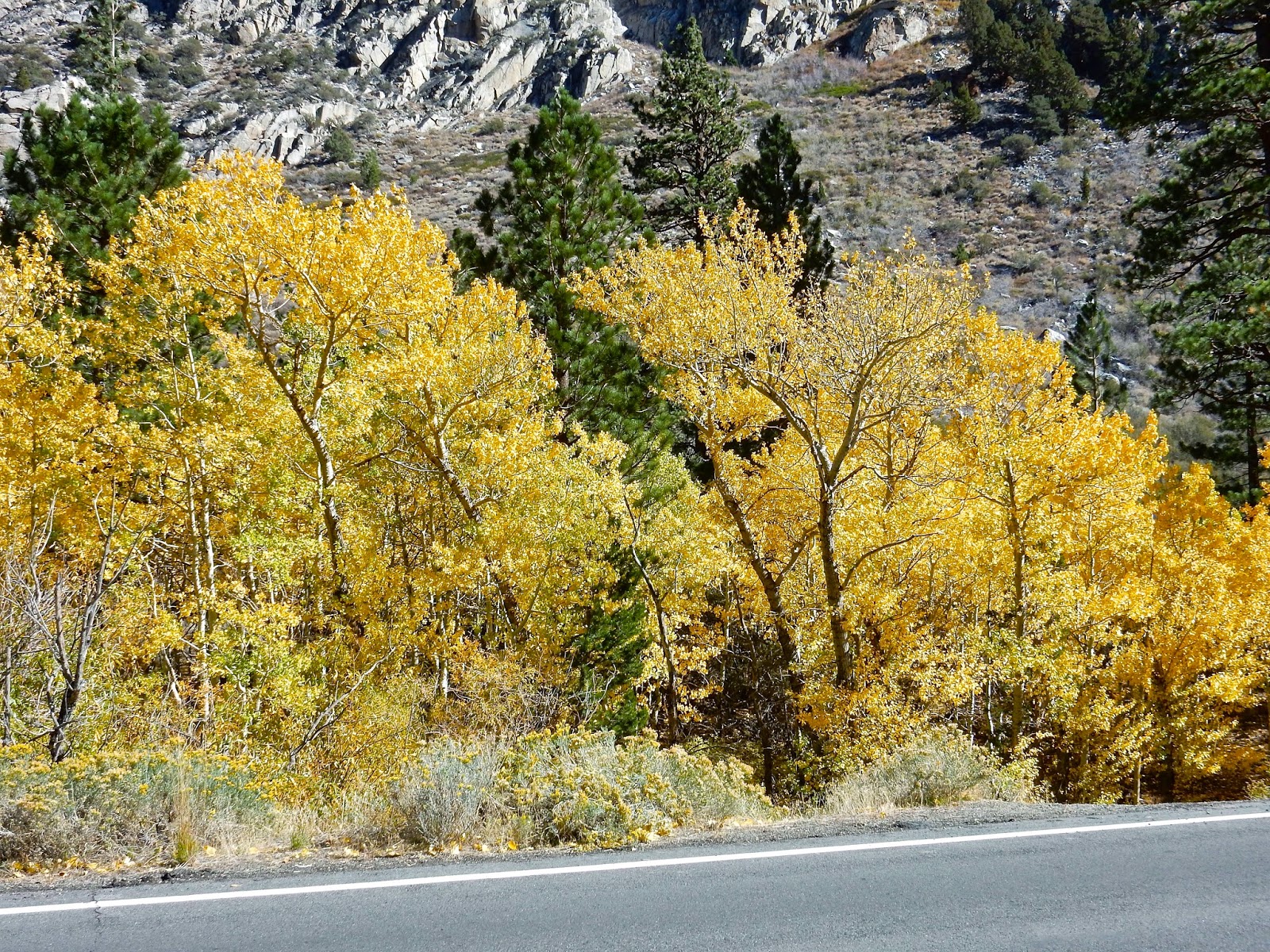 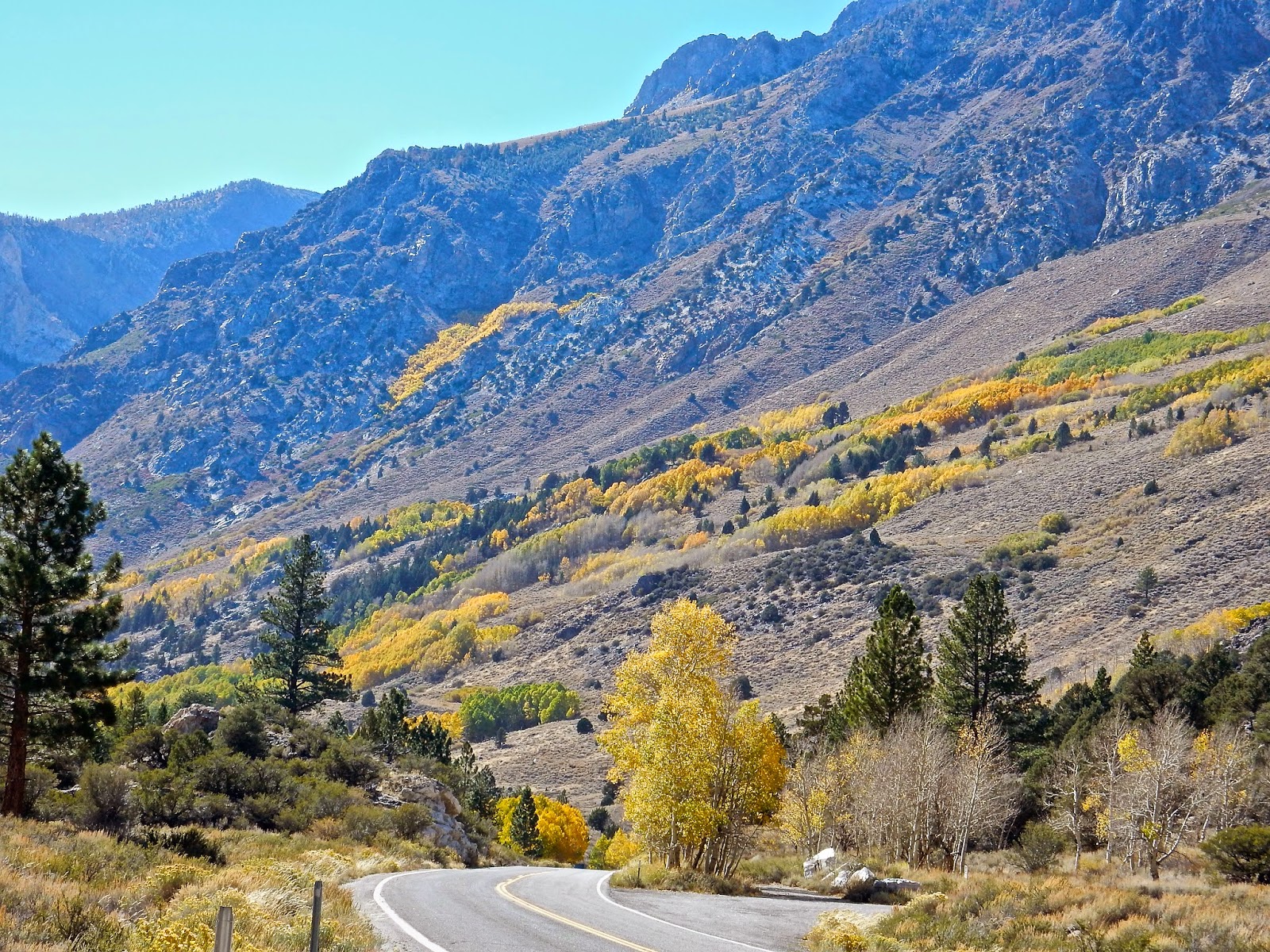 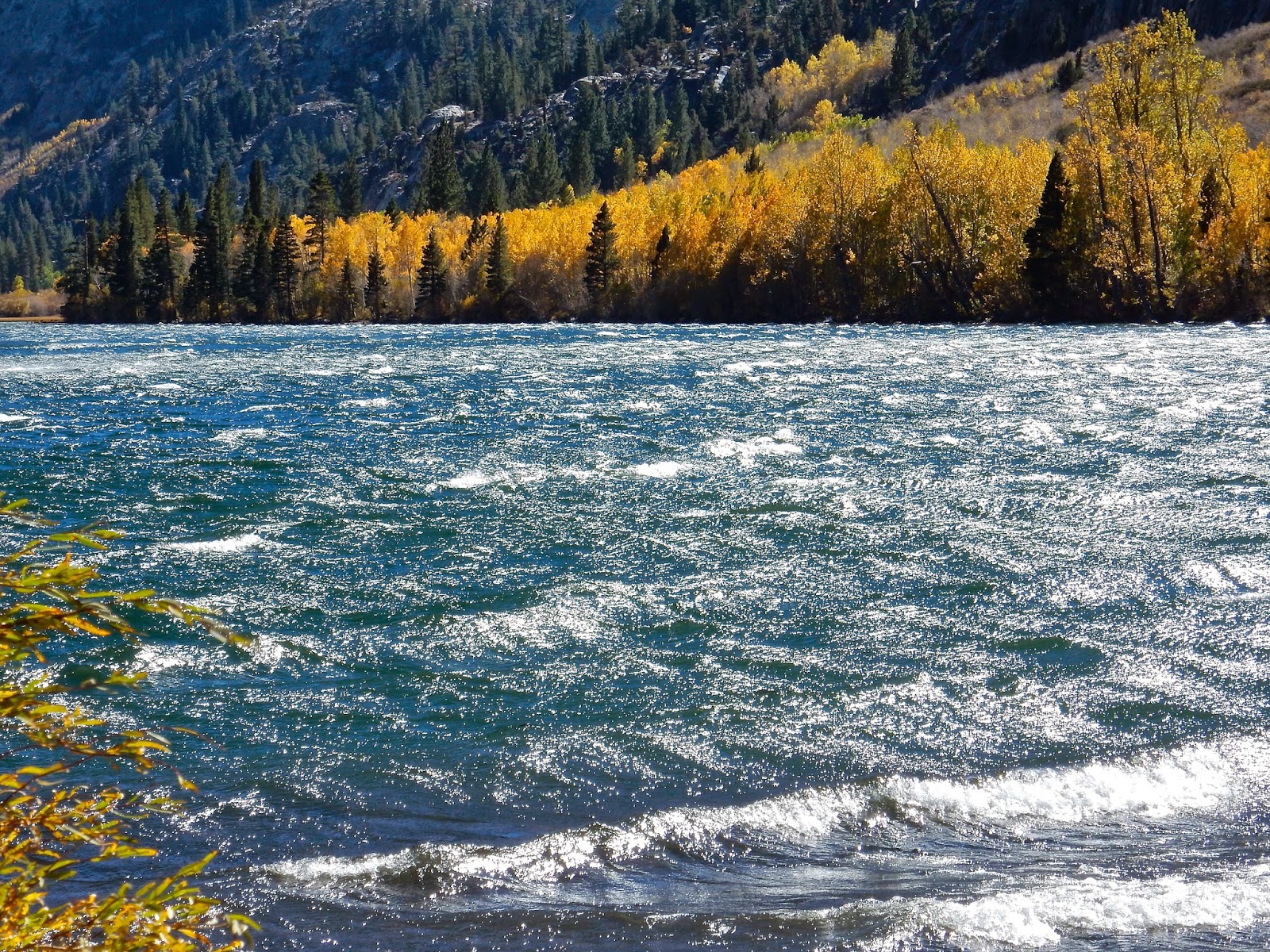 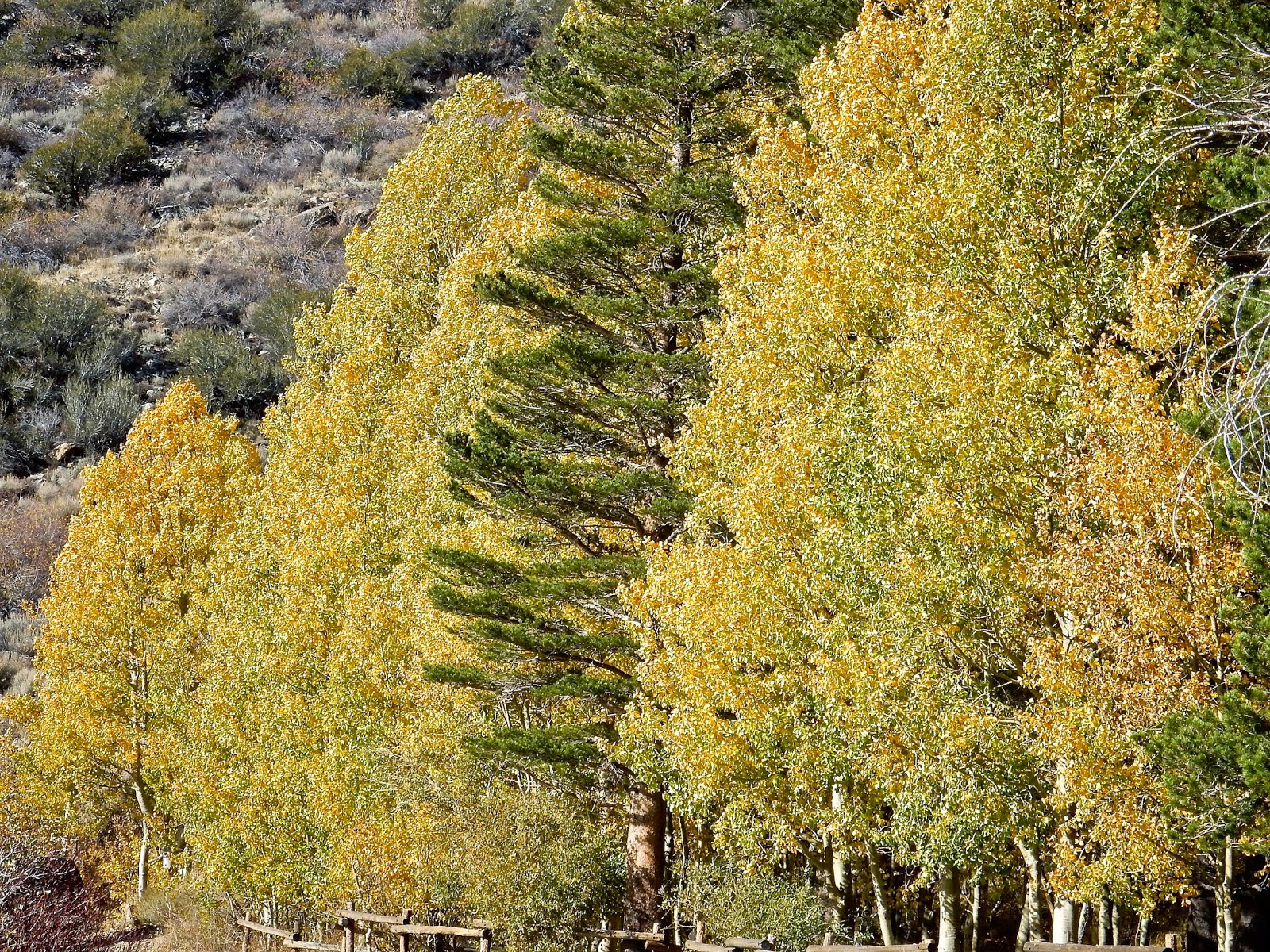 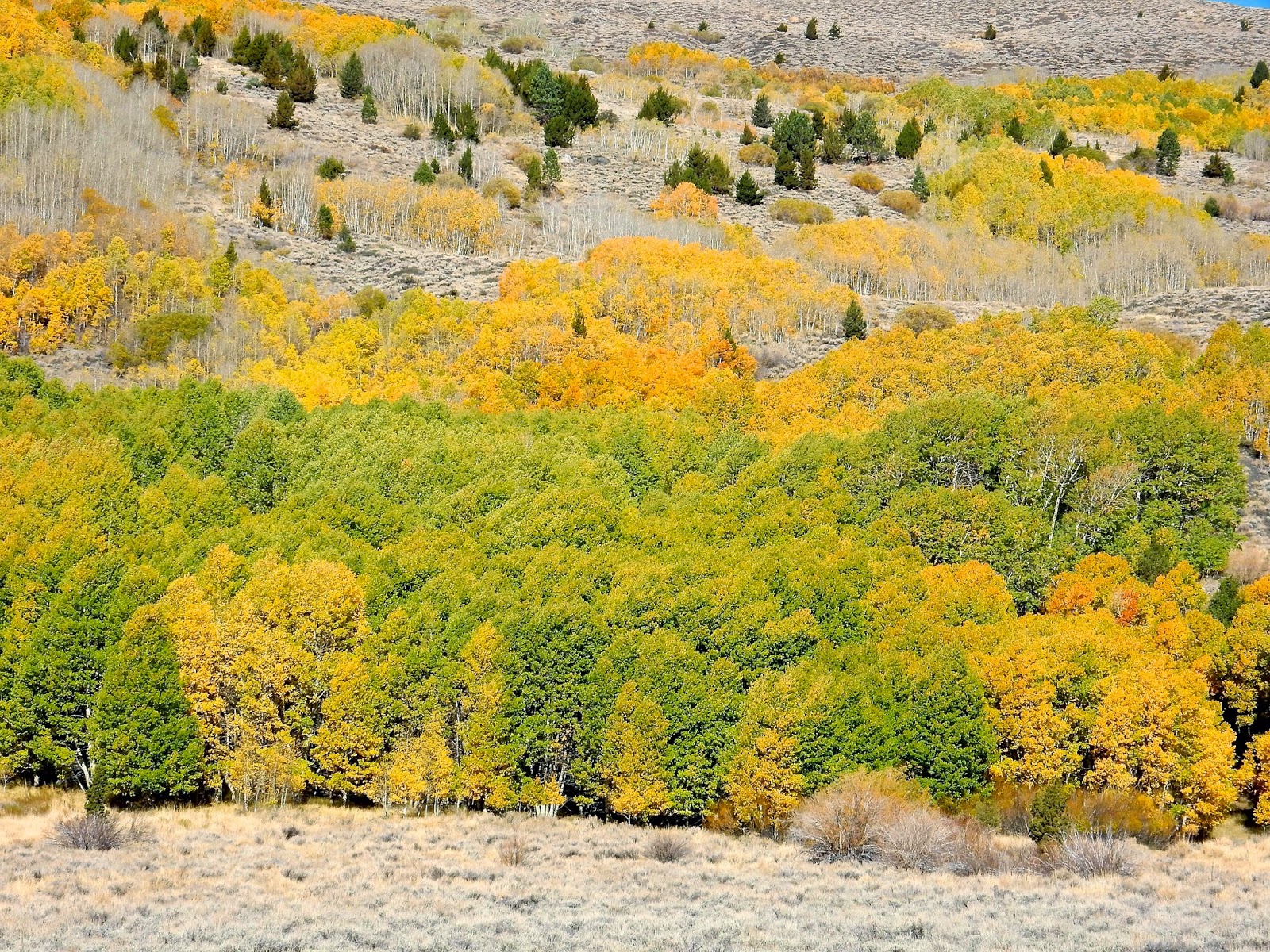 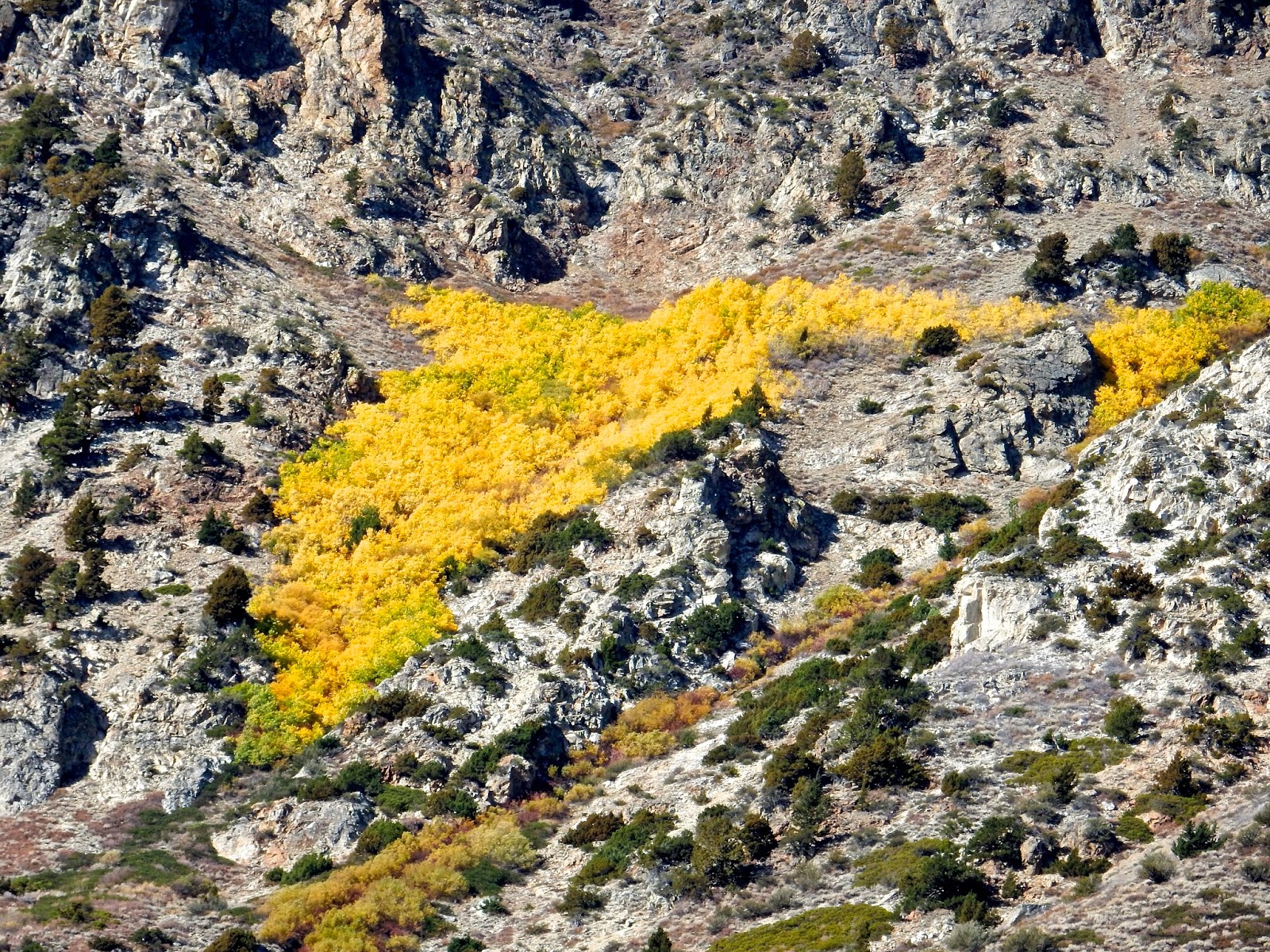 Perpetual gratitude to Ruth Armstrong who first alerted us to the wonders of the eastern slope and to Art Edis who suggested a fall color expedition in the June Lake region.
Color hunters from around the globe share the mountain roads, lakesides and vistas in a joyful and hushed reverence.

GONE GIRL
a divergent view
The David Fincher film based on Gillian Flynn's well read book and powerfully written screen play is getting a lot of buzz. Fincher is a superb director and superb too are actors Ben Affleck, Rosamund Pike and Kim Dickens. Pike's role is award nomination worthy. Neil Patrick Harris and Tyler Perry bring a lot in their small but important supporting roles.
Some reviews have focused on the tight intrigue and mystery while others have plumbed the portrayal of marriage, manipulative madness, deceit and how truth can be quite a relative thing.  Fincher does all of that while moving a compelling story line ahead.  All of this is good.  Some of this is serious.  The brutality and deceit are troubling.  Still I left the theatre thinking what a clever joke it had been. I don't know if that is because of Flynn's writing or Fincher's directing or my sense of things after a life in journalism.
Gone Girl was entertaining, with an emotional ride, but in the end was a kind of satire.  Look at how silly the media, especially cable news, and stories that spark feeding frenzy mobs really are. What does it say about the media and those who consume this stuff?  Look at how mercurial are fame and reputation.  Look at how vulnerable and relative "truth" is.  Look how a clever and deceptive mind can lead police, justice and media astray. Look at what happens in relationships.  Look what is says about honesty in being who you are.  Yep, Gone Girl does all of that and I think Fincher and company did it all in such a way that at the end we really need to chuckle and perhaps shake our heads.
I suspect most viewers wonder what happens next. You may have your own theory. The audience at our viewing left with a range of reaction and vocally so, which I understand happens with this film. Intense, even searching drama it was, but I wonder how many may see the humor in it all?

See you down the trail
Posted by Tom Cochrun at 8:16 AM