WHAT'S IN THE CARDS?

Speculation and politicking has begun though Attorney General Eric Holder says he won't leave office until his replacement is confirmed.
Who's in line to replace the most liberal member of the Obama government? What's next for Holder, the Supreme Court?
There's been a not so silent pressure on Justice Ginsburg, the eldest of the Supremes, to step aside. She's been quoted recently as saying she has no intention of going. A logic being voiced is that if she goes now, Obama can replace her with another liberal, but if she waits and if the Senate majority changes, the President's nomination would face trouble. Pundits have a new political wrinkle to toy with and about which to exhort.
It will be interesting to watch as Holder has been one of Obama's closest associates.
-MEASURING THE HOLDER RECORD-
The Holder record is mixed and a source of controversy.
He was strong on enforcement of civil rights, pushed for same sex unions, voting rights, a change in drug sentencing laws and pushed for what he called a more fair criminal justice system.  At the same time he approved NSA snooping of American phone records even those not charged with or even suspected of a crime and he approved and directed the use of subpoenas at journalists. He was part of the brain trust that has made access to some government records more difficult, if not impossible, at the same time as putting a chill on leaks and even conversations between reporters and government employees.
These last matters are key in what I consider to be among this administration's failings.
The debate over the confirmation of a new AG will likely be another circus.
CONNECTING 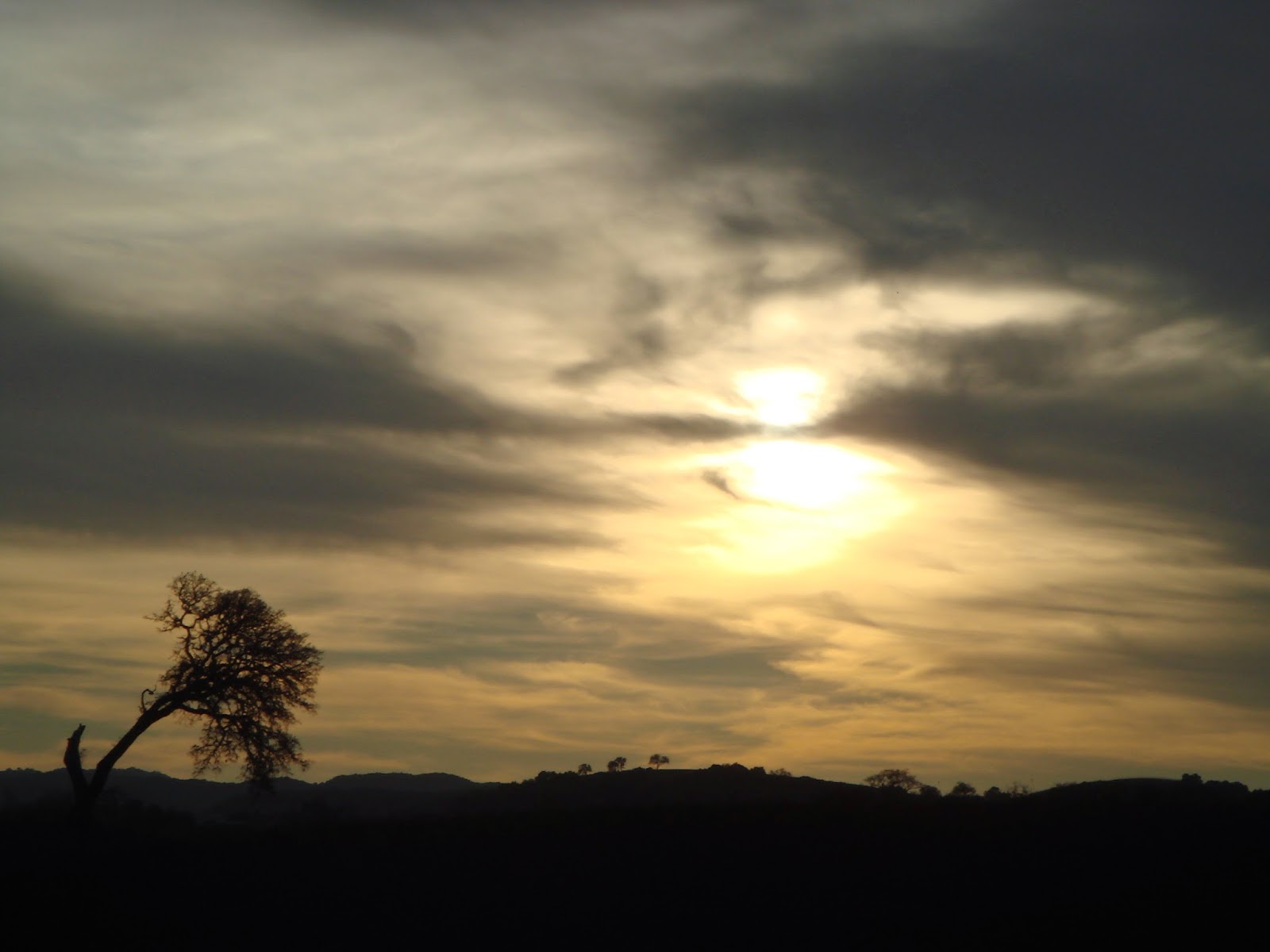 An unexpected benefit came to mind as I reflected on the recently concluded Roosevelts-An Intimate History aired on PBS. I gained what I can best describe as a sense of awareness of my parents.
Writer/director Ken Burns and writer Geoffrey Ward delivered a series that is a rich immersion into the times and mood of America then. Seeing it in such vivid detail gave me a setting from which to better understand and "know" my parents.
Karl and Mary Helen were born when Woodrow Wilson was President. Teddy Roosevelt died when they were youngsters. FDR and Eleanor were huge characters on the public stage during their young adulthood.
They were active in politics. Dad was a combatant in the South Pacific and later worked for the post war government before going into private business. Mom remained a political activist. She was a business woman before my birth and returned to work when my youngest brother was in high school. She remained committed to issues of workplace fairness and equality. They were among the survivors of the war, depression and the accelerated changes and adjustments in the world from WWII forward. They were of the Roosevelt era.
My mother met Eleanor as she was assisting a friend who had suffered from polio. In the reception line at a women's event Mrs. Roosevelt asked my mother and her friend to meet her for a private conversation.  In that chat Eleanor took an interest in the well being and treatment of mom's friend, as well as an interest in my mother, at the time a young army wife. That moment had an indelible imprint on my mom and was a kind of measurement by which she judged all public figures from that time forward.
The PBS series is a rich compression of history and culture both fascinating and highly informative. The connection with my parents was an unexpected joy. 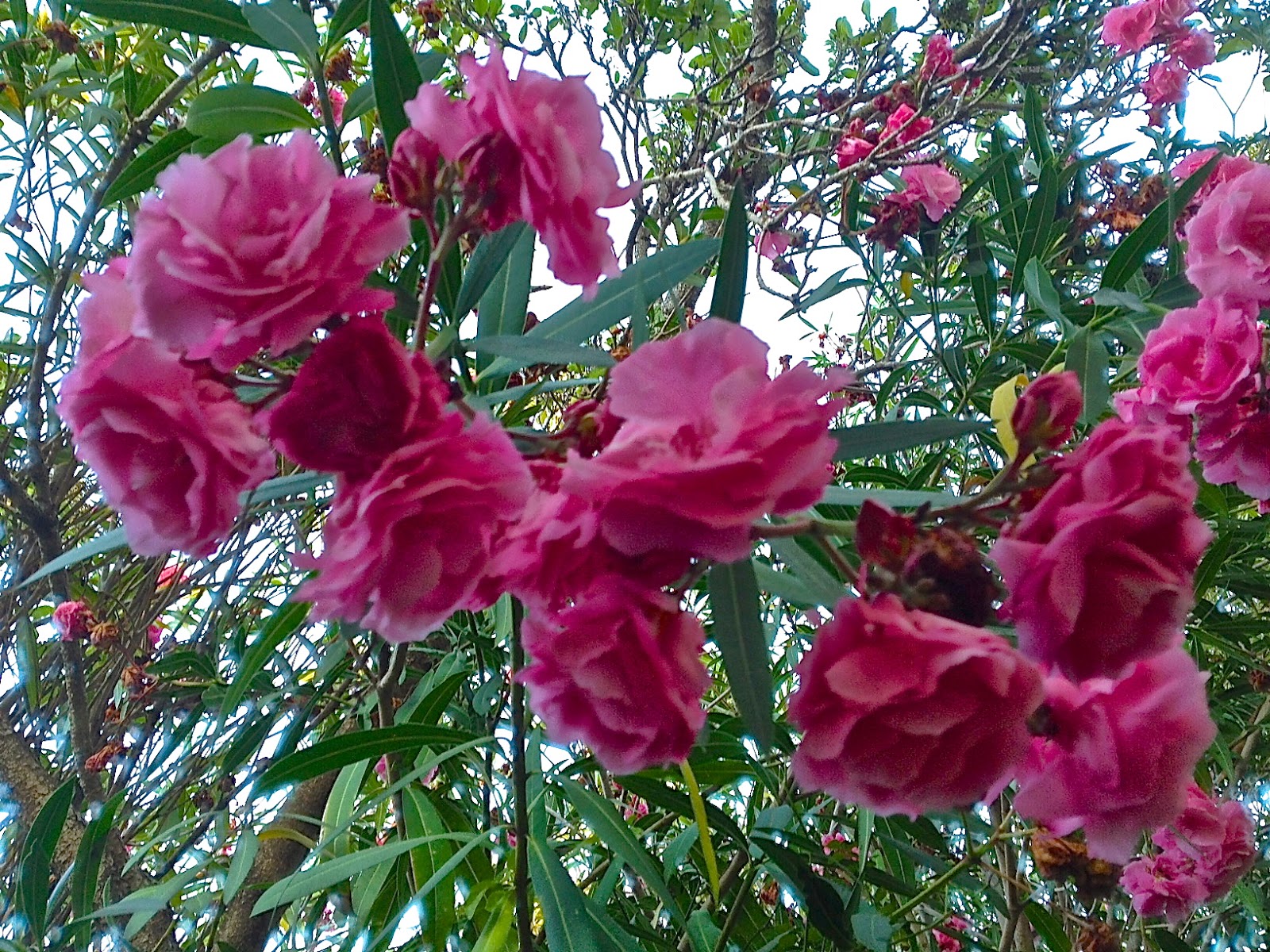 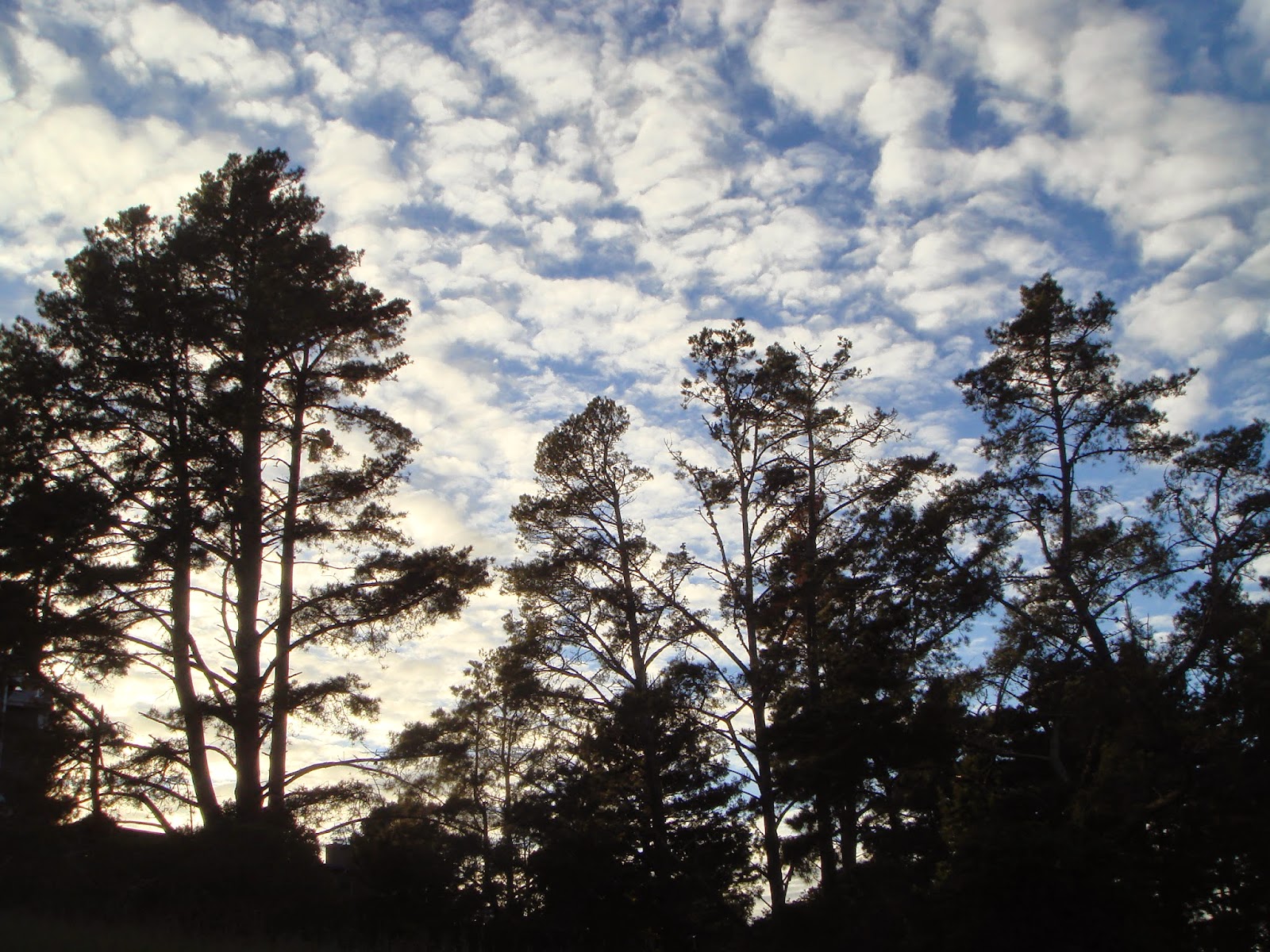 Terry Gilliam continues as a master of surreal artistic movie making.  The American born Brit and one of the Pythons delivers another dazzling visual and mind tickling treat in The Zero Theorem.
Oscar winner, Christopher Waltz is superb as a neurotic data cruncher who awaits a call that he thinks will give his life significance and meaning. He waits as he undertakes trying to solve a mathematical and computer based theorem. From the opening scene, Gilliam serves up his psychotropic wonderment and you simply take a ride through a fantastic world that throws a few bon mots about the nature of existence, the meaning of life, love, intimacy and such.
If you like Gilliam's work you'll enjoy this in what he considers the completion of the trilogy of films including Brazil and 12 Monkeys.
THROWBACK ROCK COOL 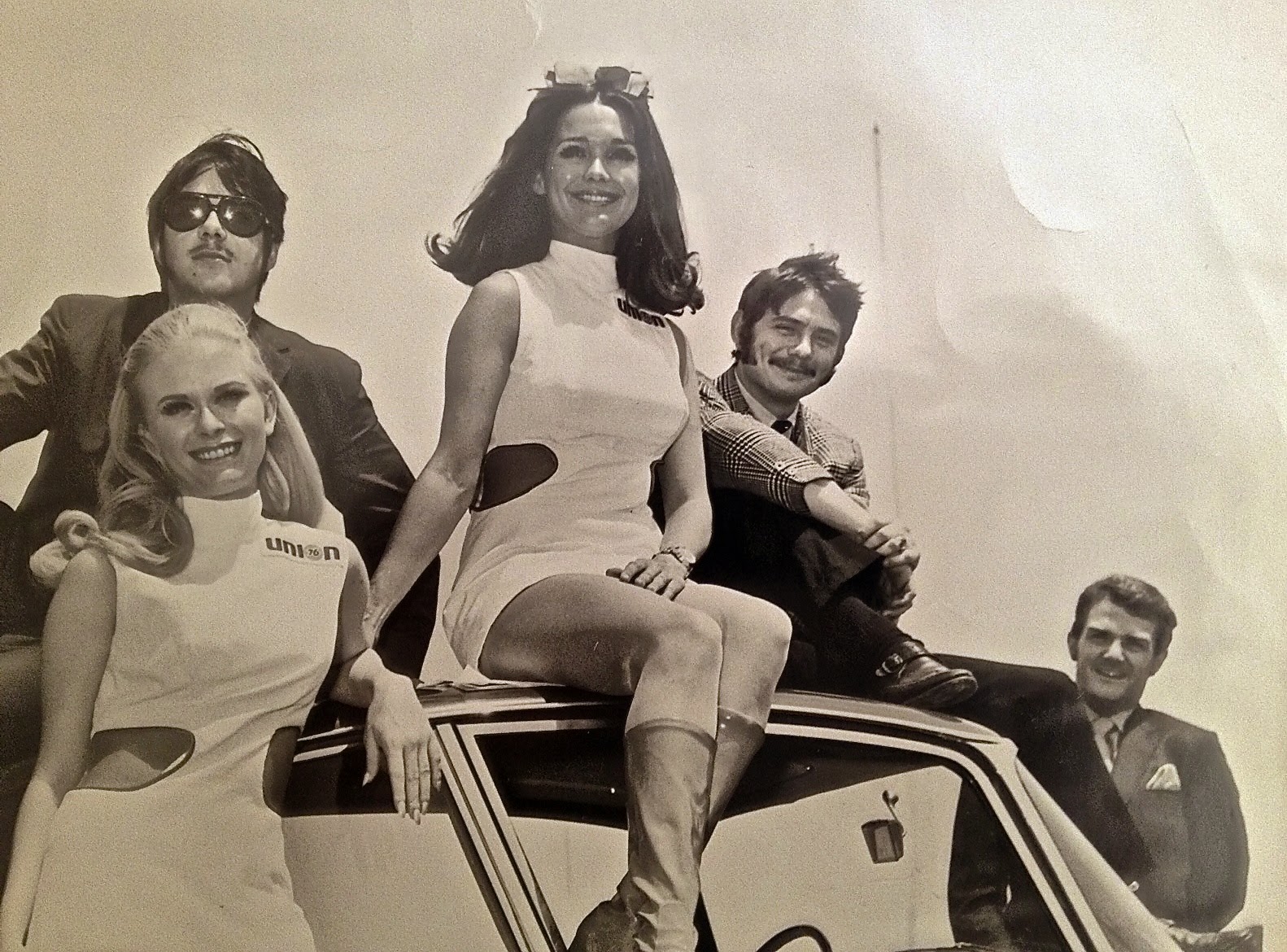 The mid to late 60's had not yet turned to the "summer of love" and the arrival of FM rock.  It was the last of the era of  AM "hit radio" when this was a "cool" promotional shot.
Pretty young ladies, a Jaguar XKE and radio personalities just hanging out in the middle of the antennae field-something we did every day, right? In a year the ties were gone, the hair was longer and cool was morphing into groovy.
I wonder where I got those shades?

See you down the trail.
Posted by Tom Cochrun at 12:23 PM