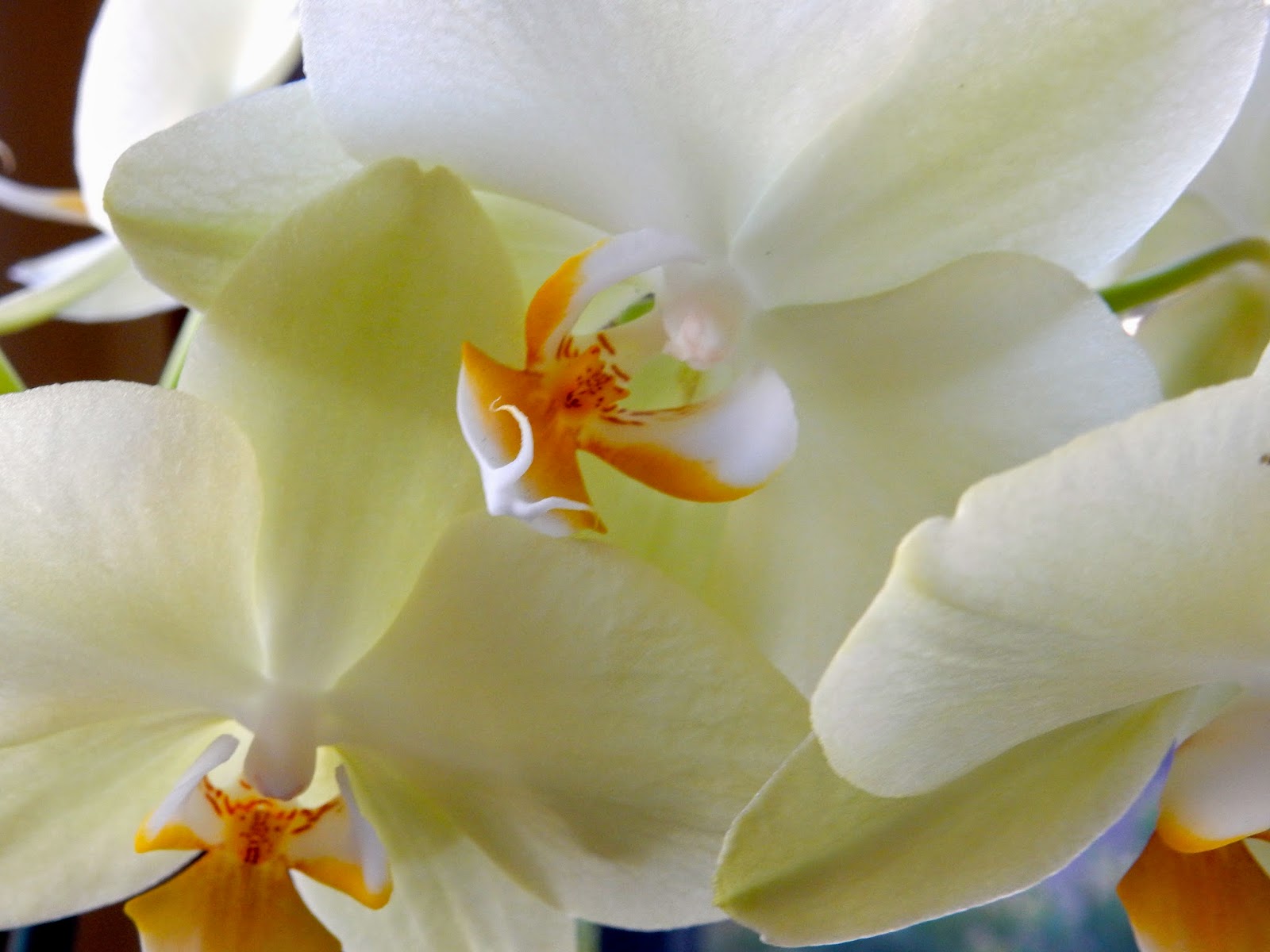 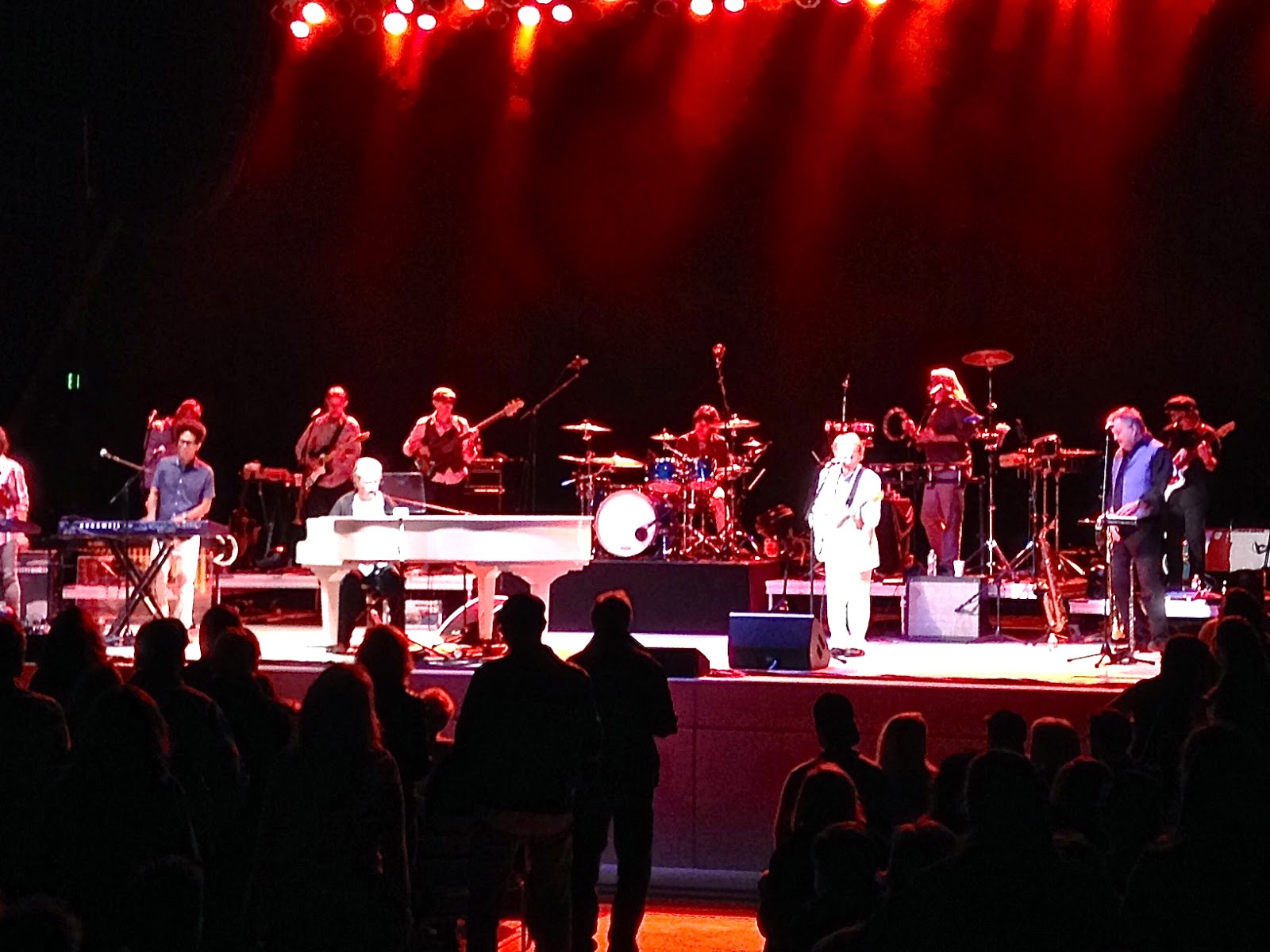 If there was a Mount Rushmore of rock and roll, Brian Wilson would be up there.  More than two hours of high energy performance and what you get is hit, after hit, after hit.
The principal Beach Boy was joined by his pal and an original Al Jardine for a powerful evening at the Vina Robles Amphitheatre in Paso Robles. Jardine lives just up Highway 1 in Big Sur.
When you open with California Girls, Dance, Catch a Wave, Hawaii, Shut you Down and Little Deuce Coup you set a mood and the audience was into it.
Wilson has assembled about as tight and solid a band that a living legend can get. Scott Bennett and Darian Sahanja lay in vocal support that is every bit as good as what Wilson got from the Beach Boys. He is a musical savant and still pushes the edge. Who else would stage a live performance of Heroes and Villains-a tricky number even in the controlled environment of an edit studio? He introduced a fully instrumental Pet Sounds and asked the audience to "just listen what a band can do without vocals."
Wilson's rapport with the audience was warm and genuine. It appeared as though he and Jardine enjoyed sharing the stage again. 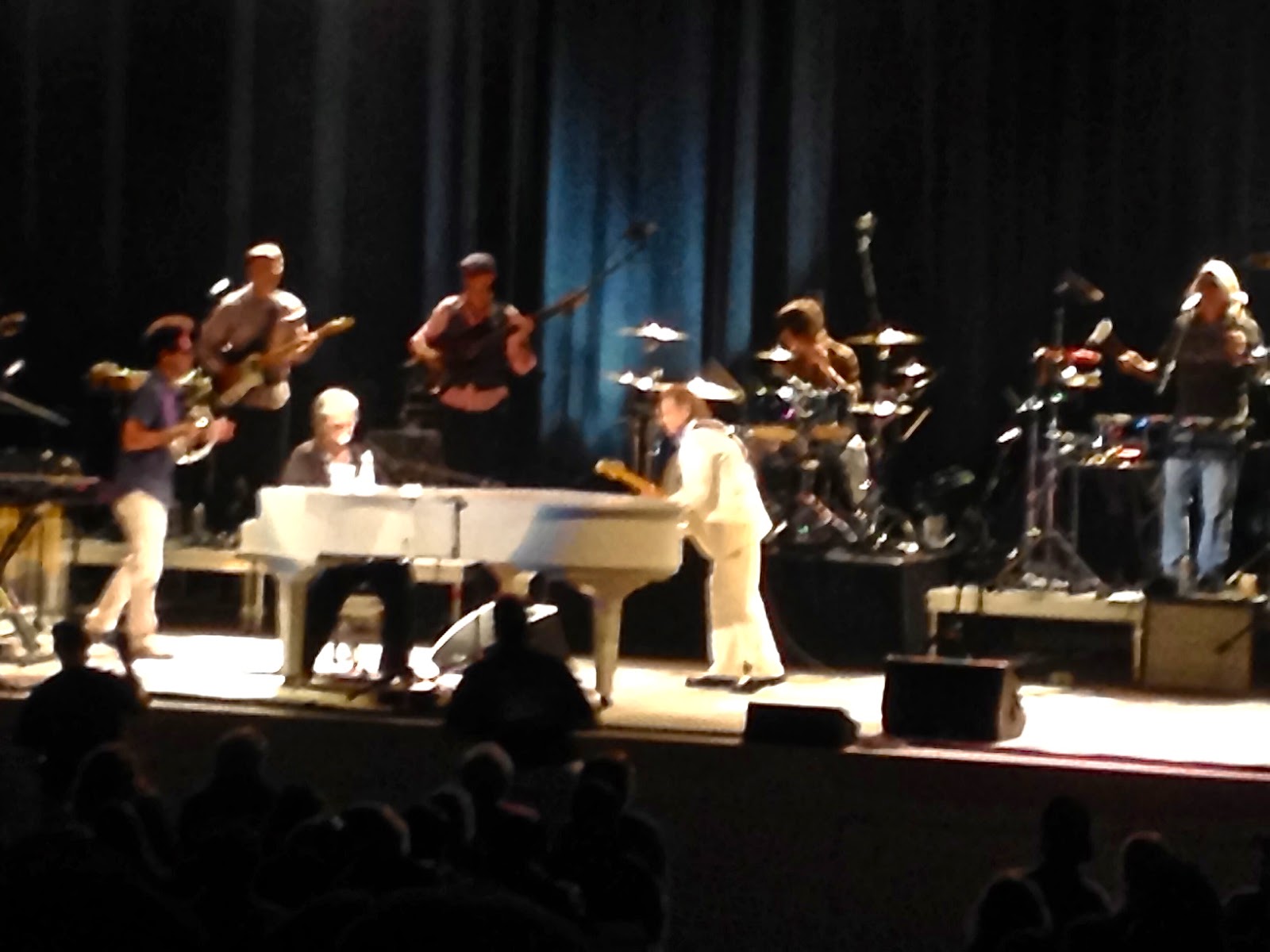 The maestro introduced God Only Knows as his "greatest song writing accomplishment." His "best!" But there were plenty of others, In My Room, Little Surfer Girl, Then I Kissed Her, Don't Worry Baby, Wouldn't It Be Nice, Sloop John B, Help Me Rhonda, I Get Around, and etc. It seemed as though the Amphitheatre jumped up in mass when they played Do You Want to Dance. And the place practically levitated when he lead into Good Vibrations.
By the way, Jardine's voice is magic. He still sounds like a kid in his 20's. Brian is older, the band is bigger, but he's still a musical magician and can make you feel like kid and as if you are in perpetual sunlight.

Here's how some of the big kids arrived-

A MESSAGE FOR MALES
Are you paying attention NFL? 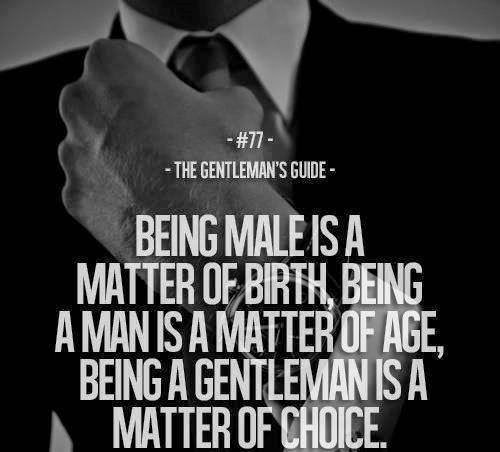 HELP FOR OUR AGE
WITH A SMILE EVEN
A HAPPY UPDATE
Those of you who have been following this blog for a few years will recall the posts about my friend and former colleague who wrote of his battle with leukemia including a bone marrow transplant.  I'm happy to include recent thoughts and a photo from Bob Foster. 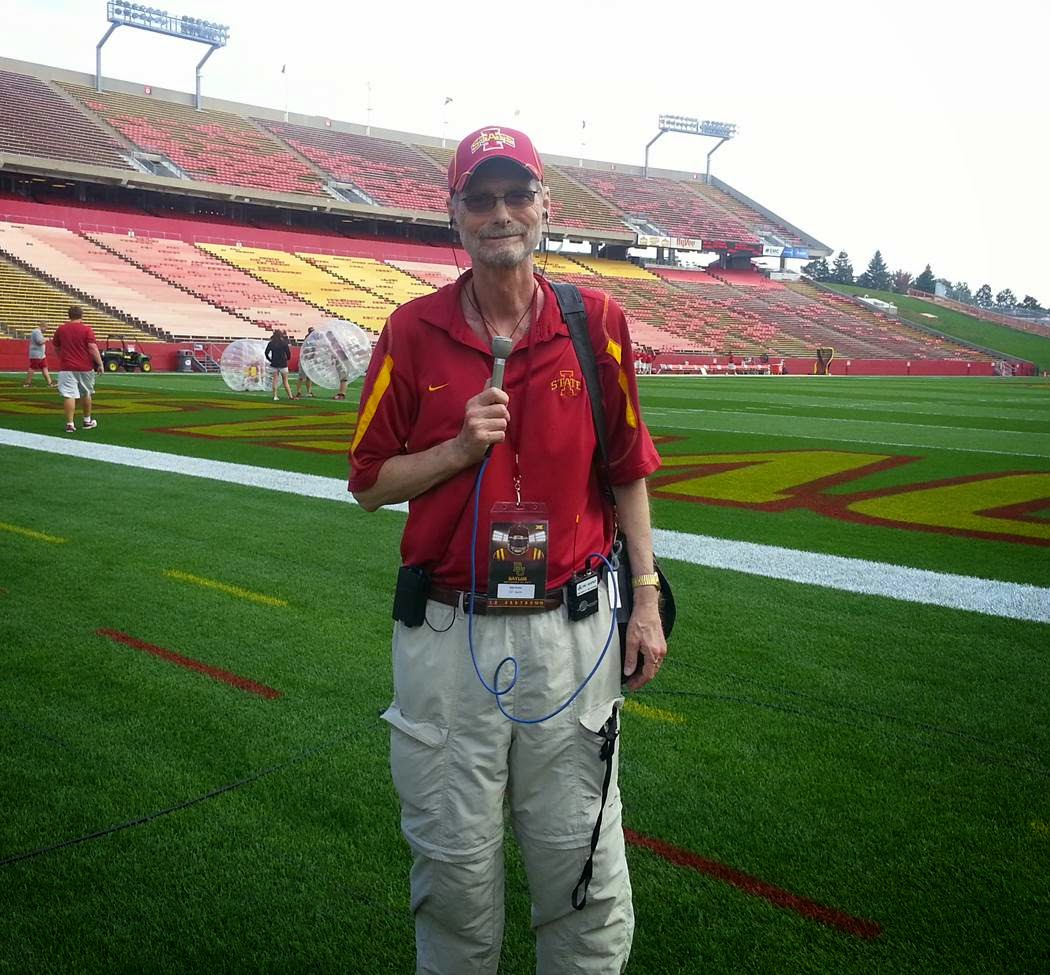 Photo Courtesy of Iowa State/Bob Foster
Never did I imagine that I would again be testing the wireless broadcast system on the sidelines at Jack Trice Stadium before a Big 12 game.  Resuming duties as a game site producer on a Big 12 Football radio broadcast seemed no longer possible.  Saturday afternoon was very emotional.  I wept several times and knelt in sprayer of thanksgiving before the game began.  Now, I am better prepared mentally and emotionally to approach with intensity the game broadcast at Texas on 10/18.  It is all because of Jesus I am alive.
Bob Foster.