THE SHOWDOWN and WHAT COLOR AMERICA?

We were cozy, mesmerized by flames in the open fire place on the bluff above a surging Pacific. A marine bank fog thickened and was irresistible to Tashi and Anzi. The border collie and shepherd belonged to the two couples, friends, with whom we shared the California coastal charm. The duo were getting on well, plenty of leg room along the bluff and the swirling gray air seemed a mysterious veil they needed to pierce.
Tashi had come to rest next to his "papa and mama" Mike and Jacque. Anzi had been relaxing with Bob and Jan when he decided it was time for an amble.  A few minutes later Jan excitedly alerts us that Anzi seems to be menaced by a much smaller dog.  Little dog syndrome I think as I peer into the soupy field behind the bluff. I'm struck by how it appears the little dog is up in the air. Is he jumping or has Anzi tossed him? A second later I notice that little dog has a tale up behind him, straight as a ruler and seems to be doing a little dance.  Anzi lunges forward and then retreats, as though repelled.
"Oh no!" Jan yells. "Anzi's getting sprayed by a skunk!"
The profile in the fog was unmistakable.  That erect tail, and speedy skip followed by the first scent working against the ocean breeze confirmed the worst suspicion.  Jan was off in a flash, leashed Anzi, brought him across the field where it was apparent who got the best of whom in the encounter.  Poor Anzi was rubbing his face and nose in the dirt and on the grass, trying to rub and shake off what had been a direct hit. His playmate Tashi seemed to evince a canine OMG! I don't think I've seen a dog's eyes quite so expressive.
In moments, Bob, Jan and Anzi were off for a bath and treatment as the unmistakable scent began to waft across the heath. And so a drama of nature brought down the curtain on the evening.
Anzi recovered with a good bath. He and Bob and Jan are back in Agoura Hills. If the look in Tashi's eyes that evening is any indication, she is likely stay closely along side Mike and Jacque when the next stroll on a foggy evening rolls around.
I'm glad it all ended well, though I had never seen a skunk in action before. I think I'm with Tashi on the need for caution.
WHAT HAPPENED TO CONSCIOUSNESS III?
Here's an obscure bit of trivia for people of a certain age.  Do you remember The Greening of America by Charles Reich?
I read it first in the New Yorker as a major essay. Later it was to become a New York Times best seller.  A tribute to the 1960's "counter culture" Reich proposed that American history was a pattern of consciousness changes and that consciousness level III, the anti establishment anti greed, anti discrimination, pro free thought, do your own thing, adherence to love and good vibes would be enough to change history. In retrospect it was a kind of paean to an idealism and sense of hope.  At the time it felt great. I wonder how many of you may remember that time, that premise and if you have theories about what has happened since?
So in the meantime I raise a glass to what I hope will be the Greening of California, by other means-namely rain.
GOOD GREEN+ 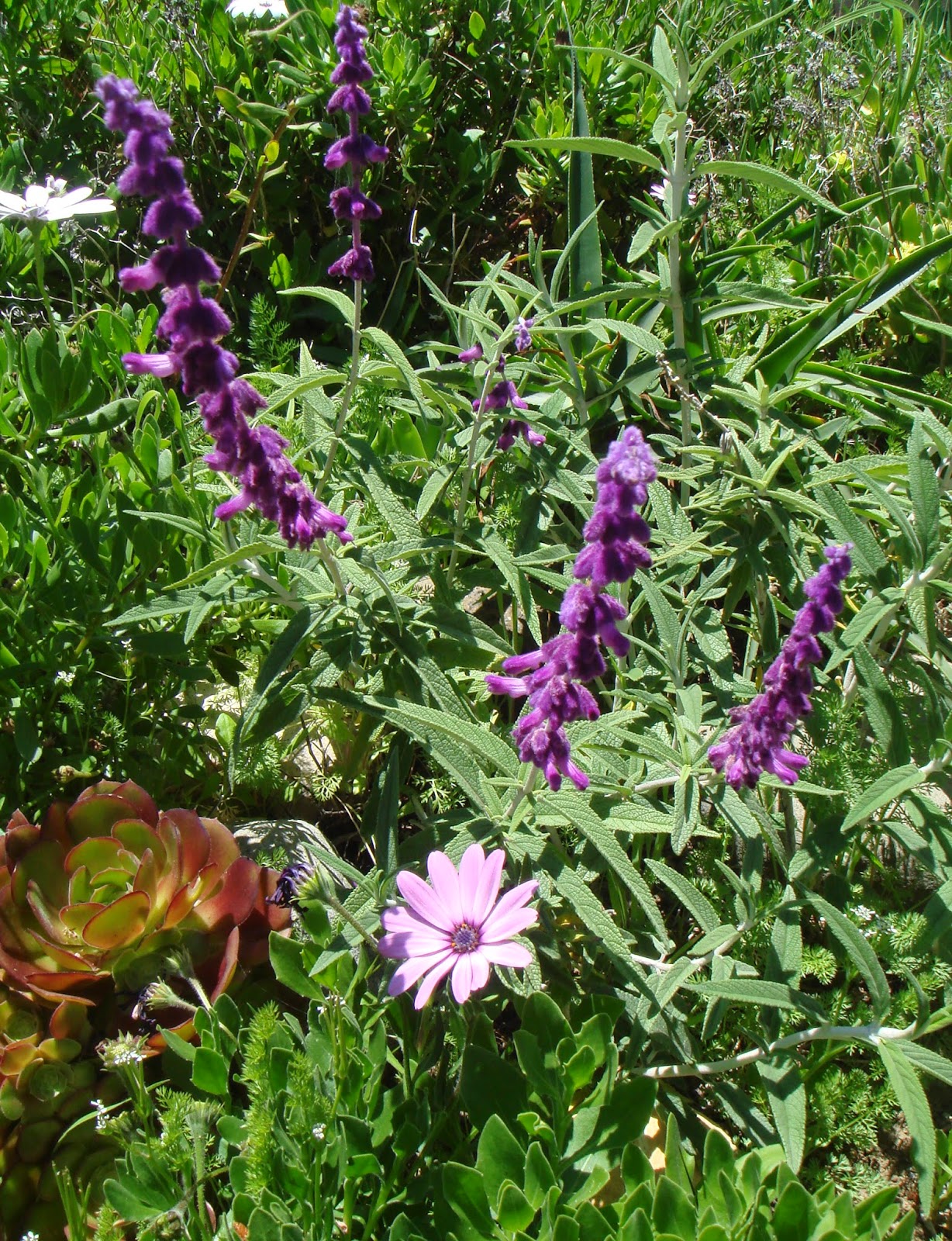 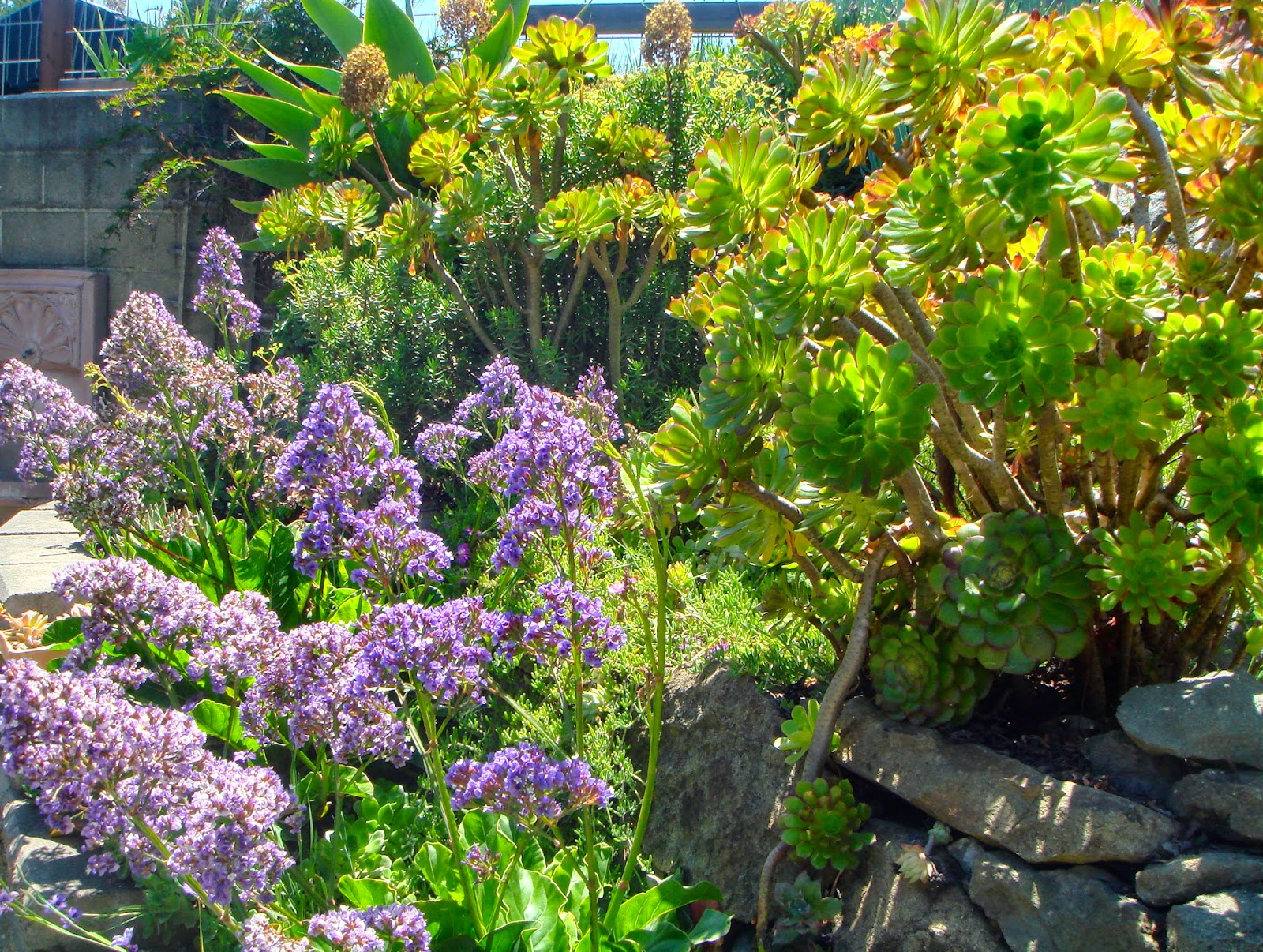 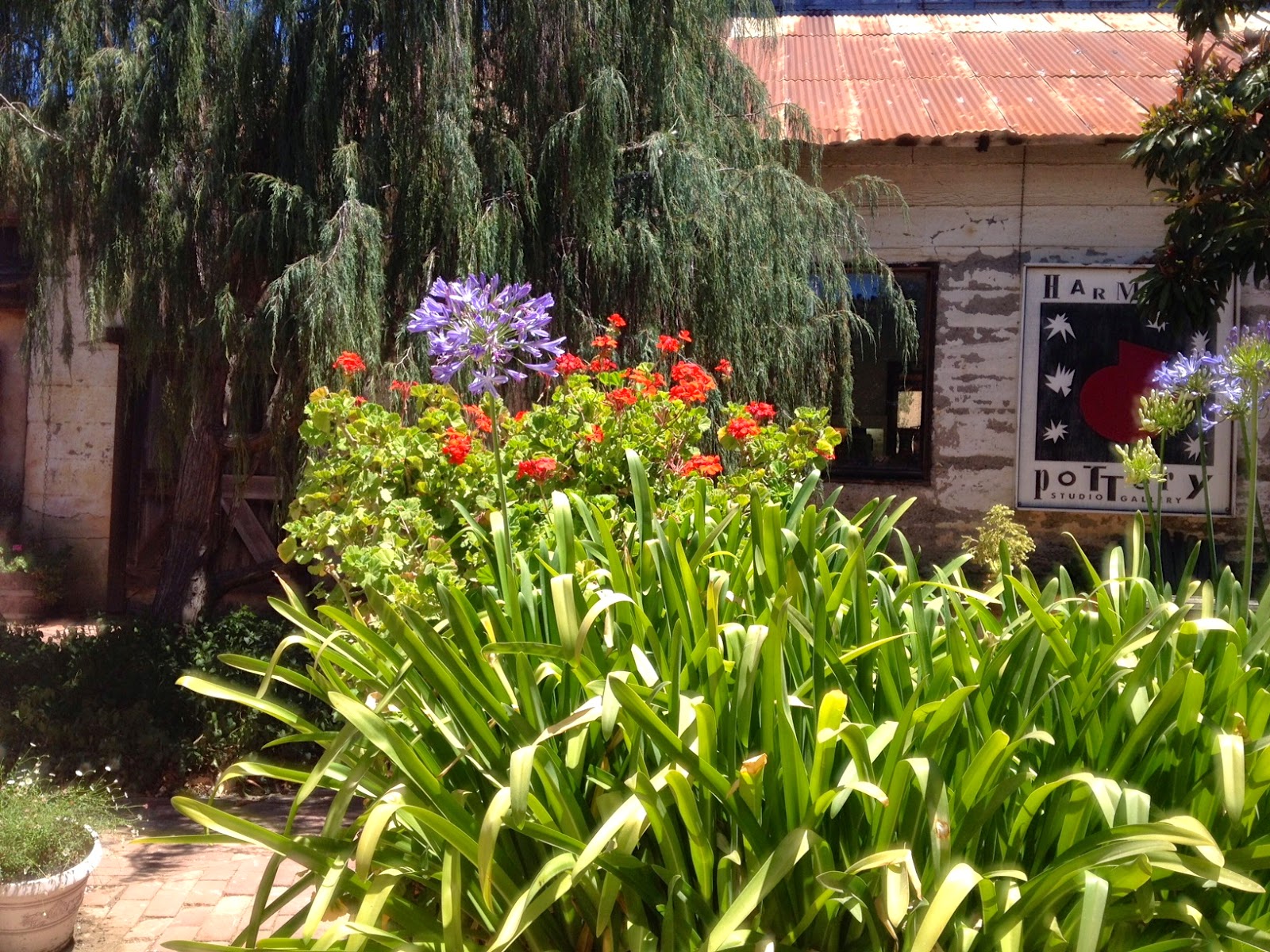 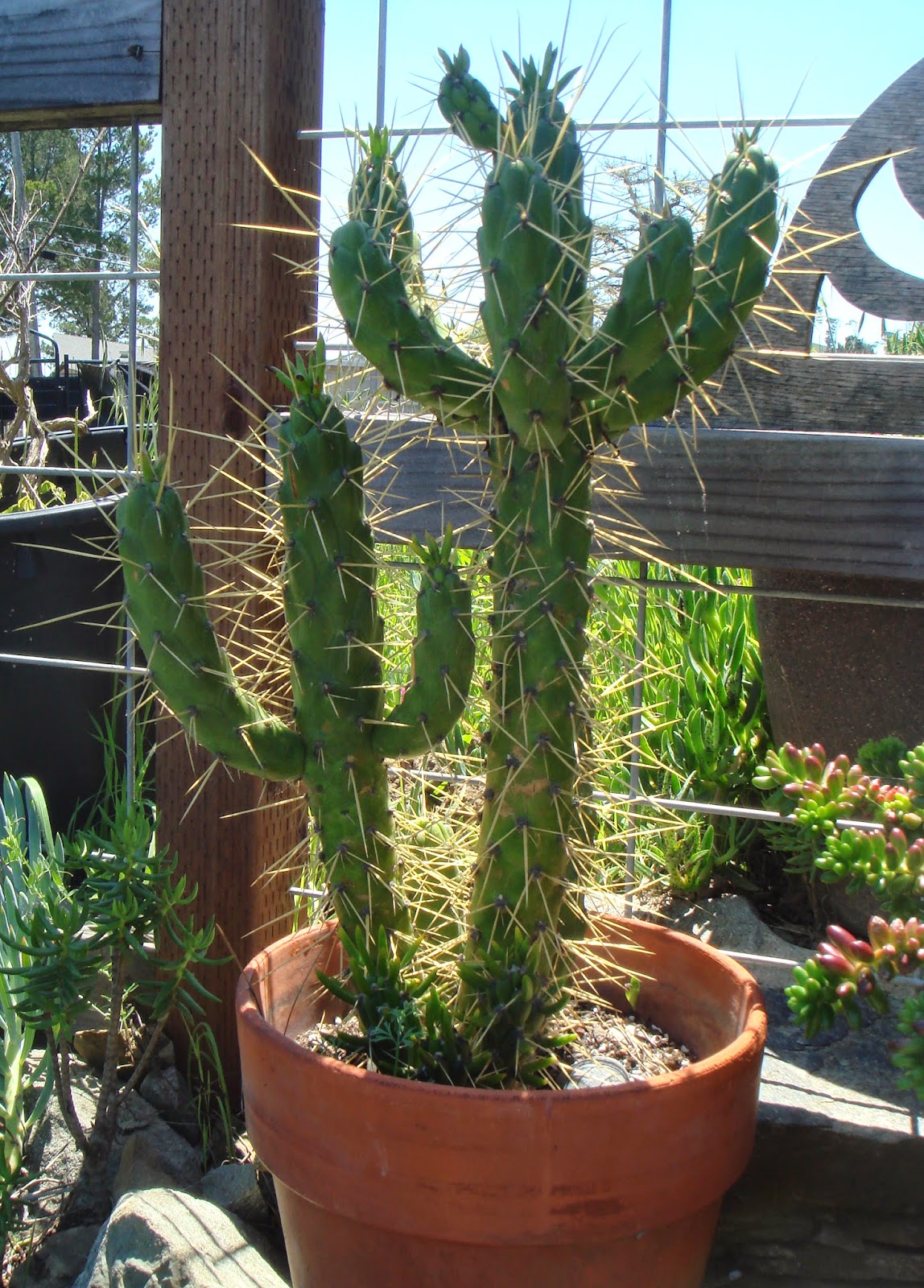 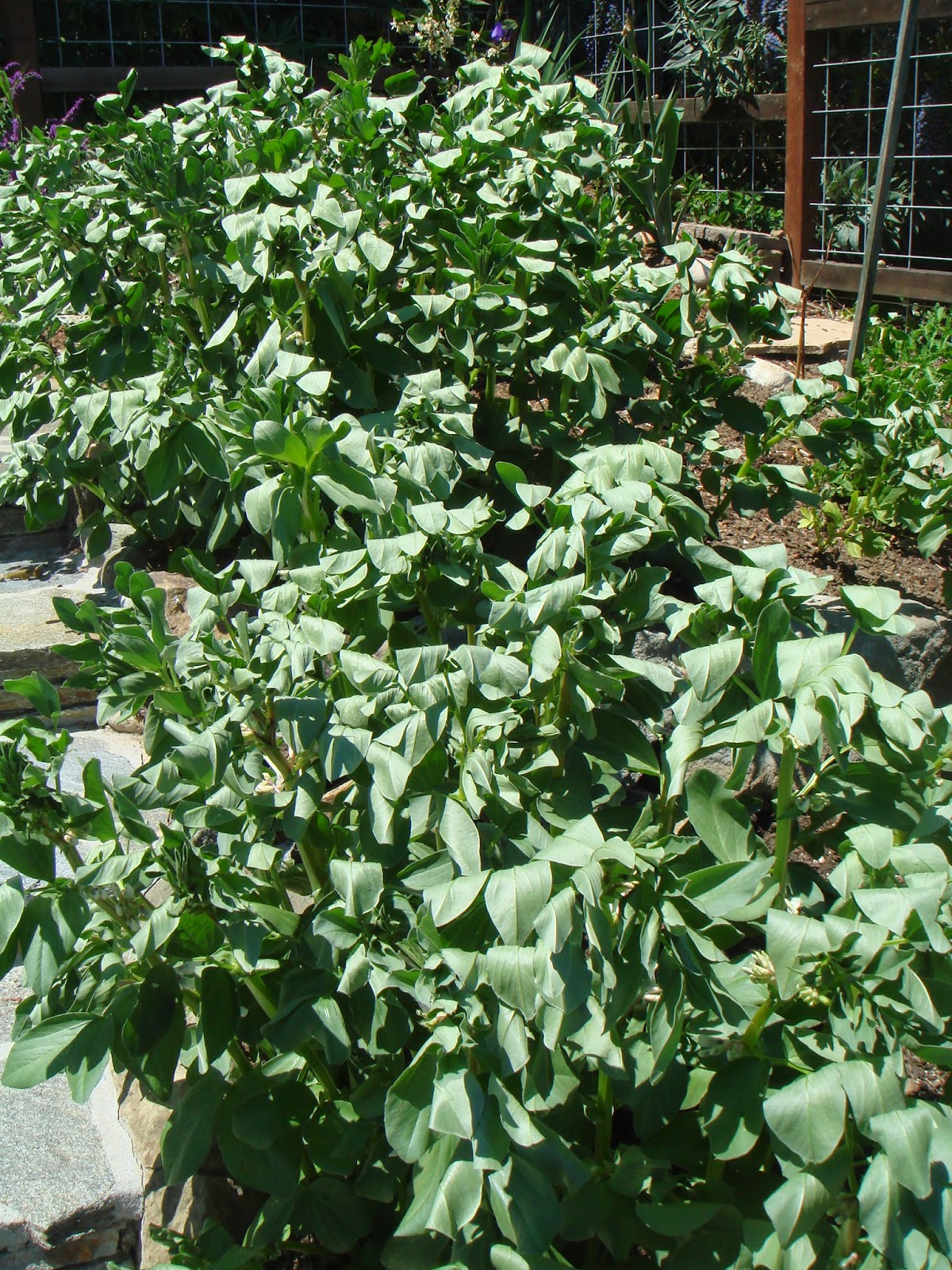 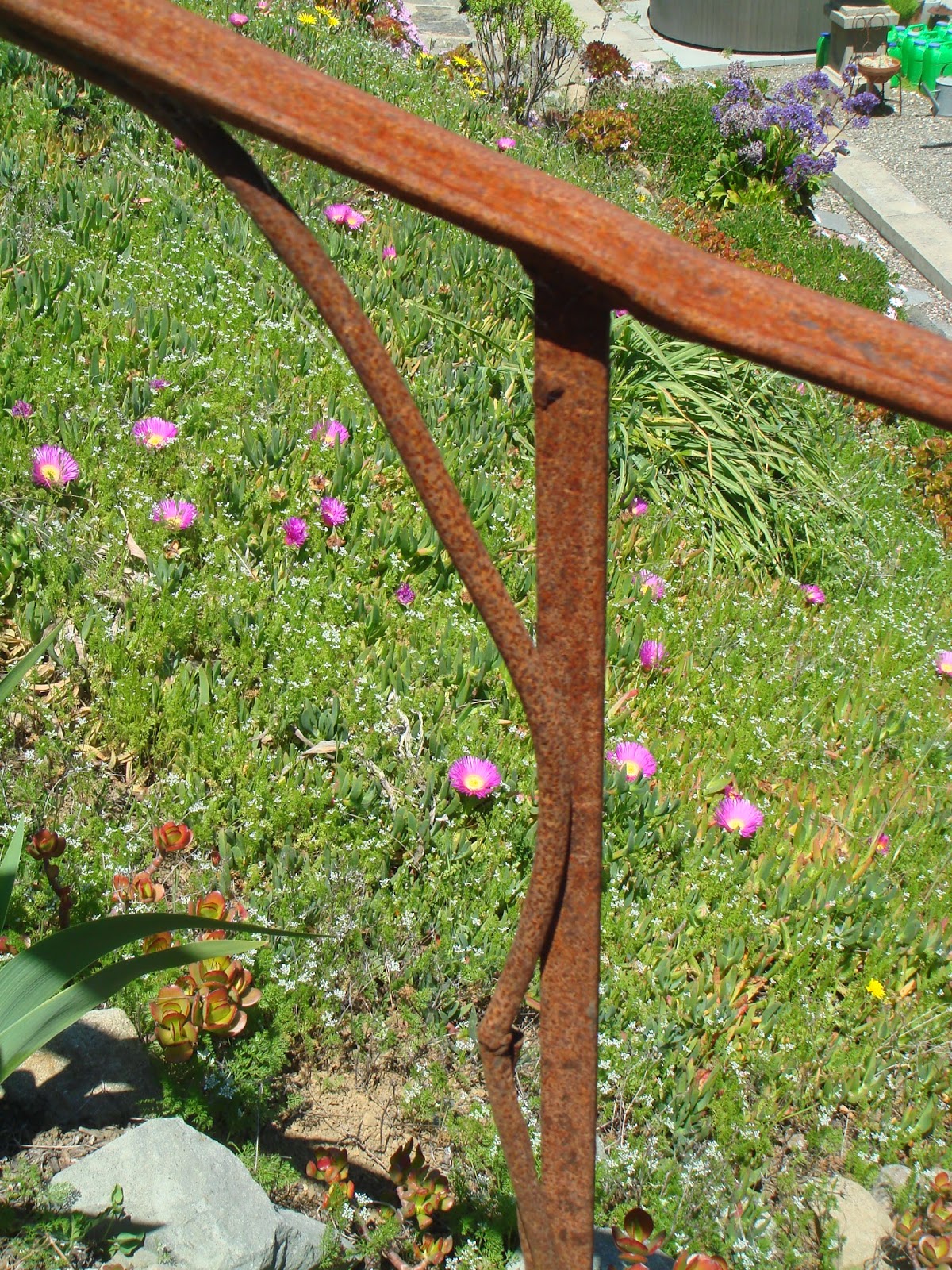 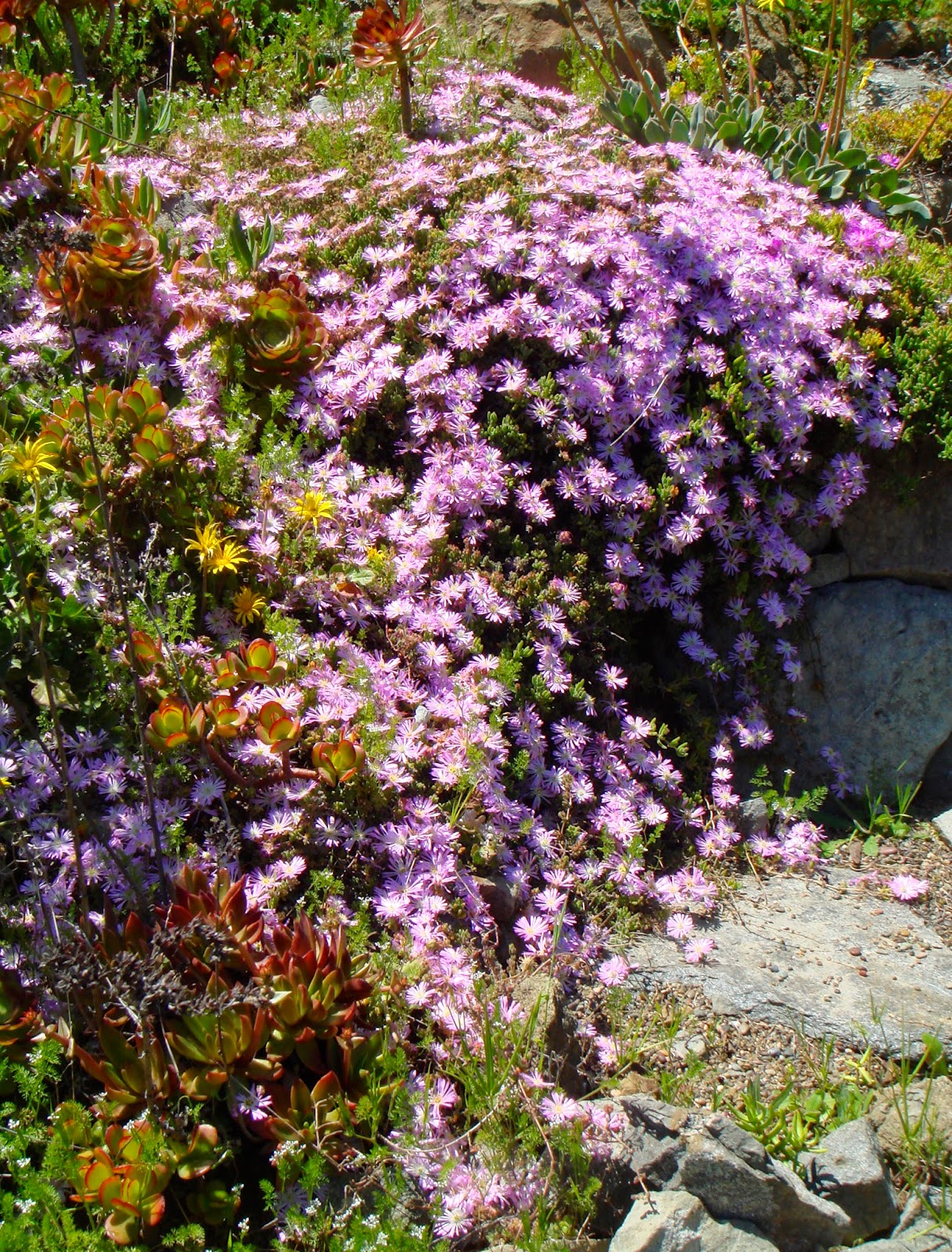 And, still we hope.

See you down the trail.
Posted by Tom Cochrun at 1:30 PM