HOW DO YOU RESPOND?

While there is no shortage of terror, horrible events and violence in the world, the kidnapping of those 250 Nigerian school girls by the Islamic extremists Boko Haram has been especially troubling.
You have empathy for families, but what can we do?
It's a challenge to all nations and to our own sense of justice.
People of faith are called to love, even enemies, but that flies in the face of what seems a natural response to such wanton aggression and violence. Defining and then doing the right thing is another rocky step on the sometime treacherous journey of being a human.
As my old radio colleague Lou Palmer might say,
"While of predators, consider this…."
COUGAR ALERT 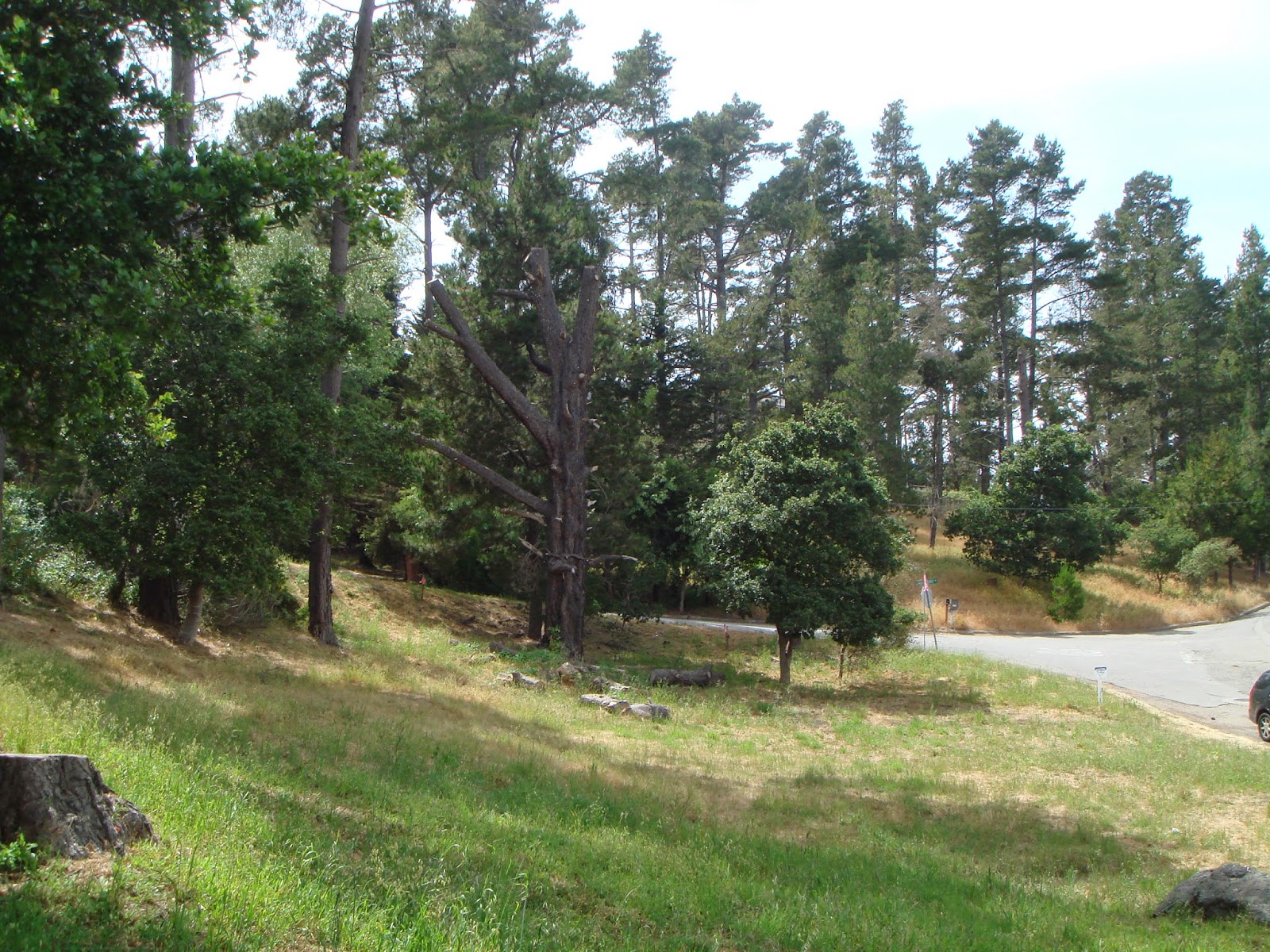 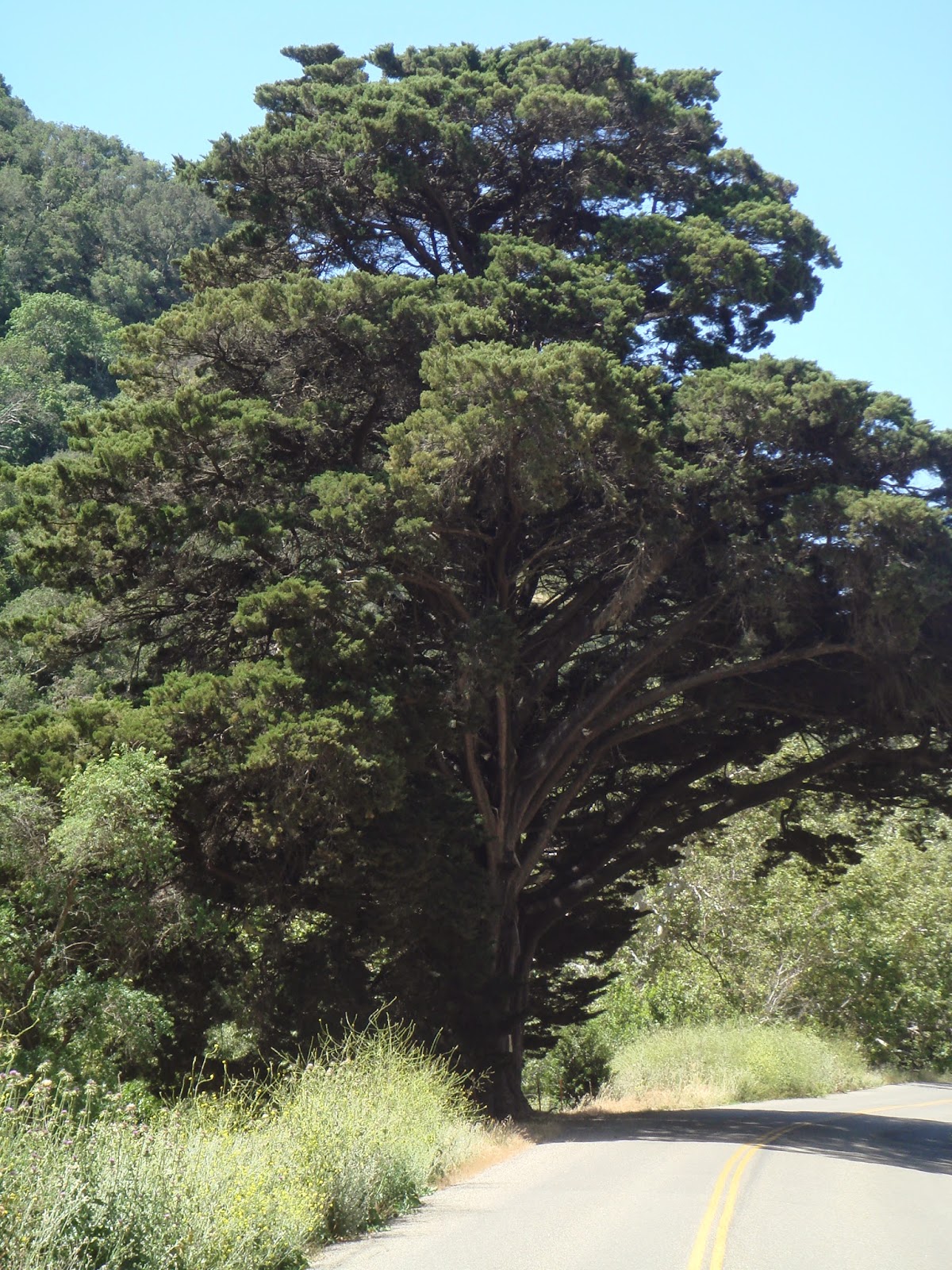 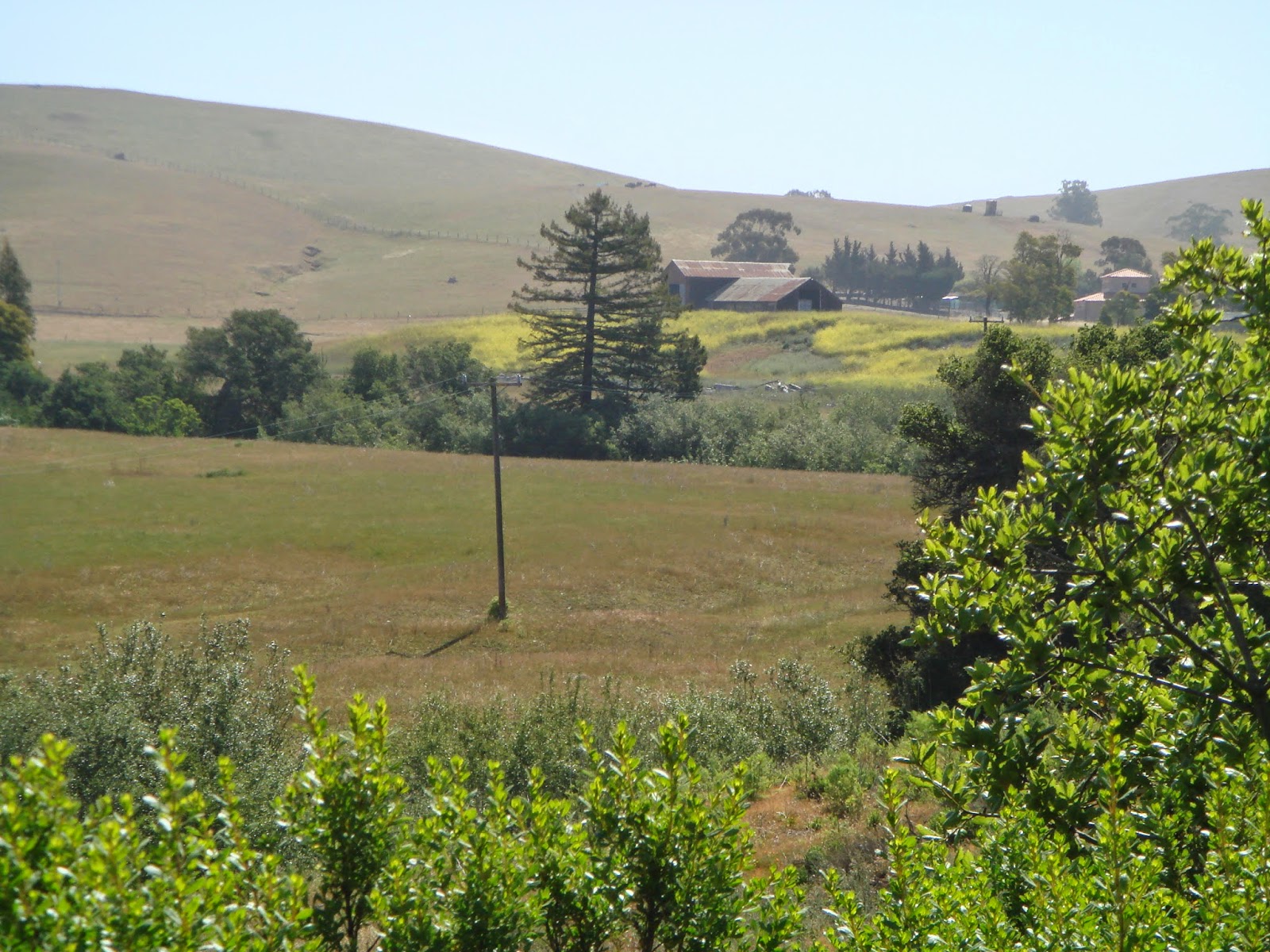 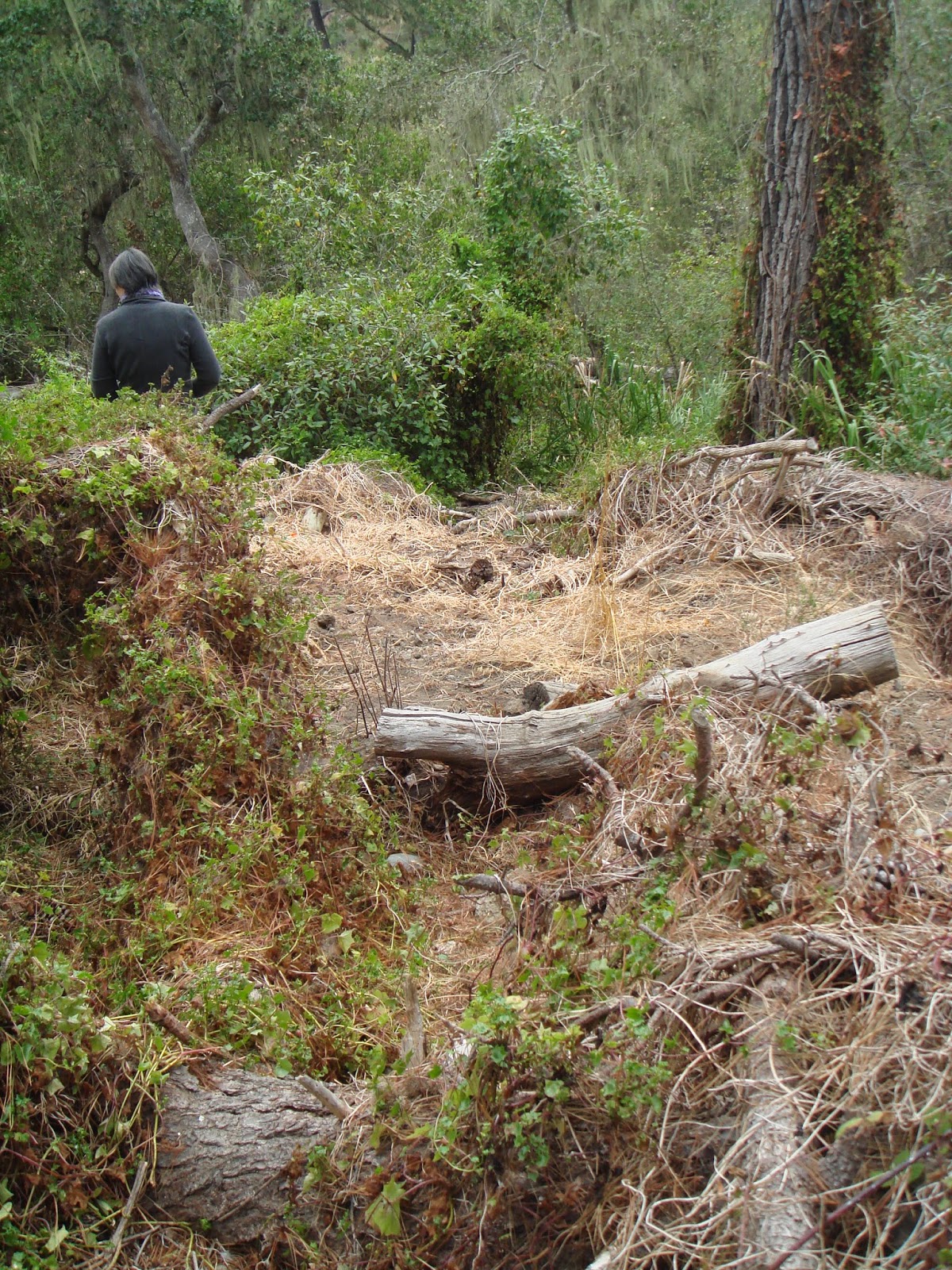 Local authorities report 3 cougar sightings on the north coast of San Luis Obispo County, including on our ridge. The locations above are close; wide open spaces that surround Cambria and its thickets, canyons, forests and wooded hills.    This is prime territory for cougars, made inviting by the abundance of deer, wild turkey, fox, coyote, coons, ground critters and pets. People report family cats being taken by the mountain lions. 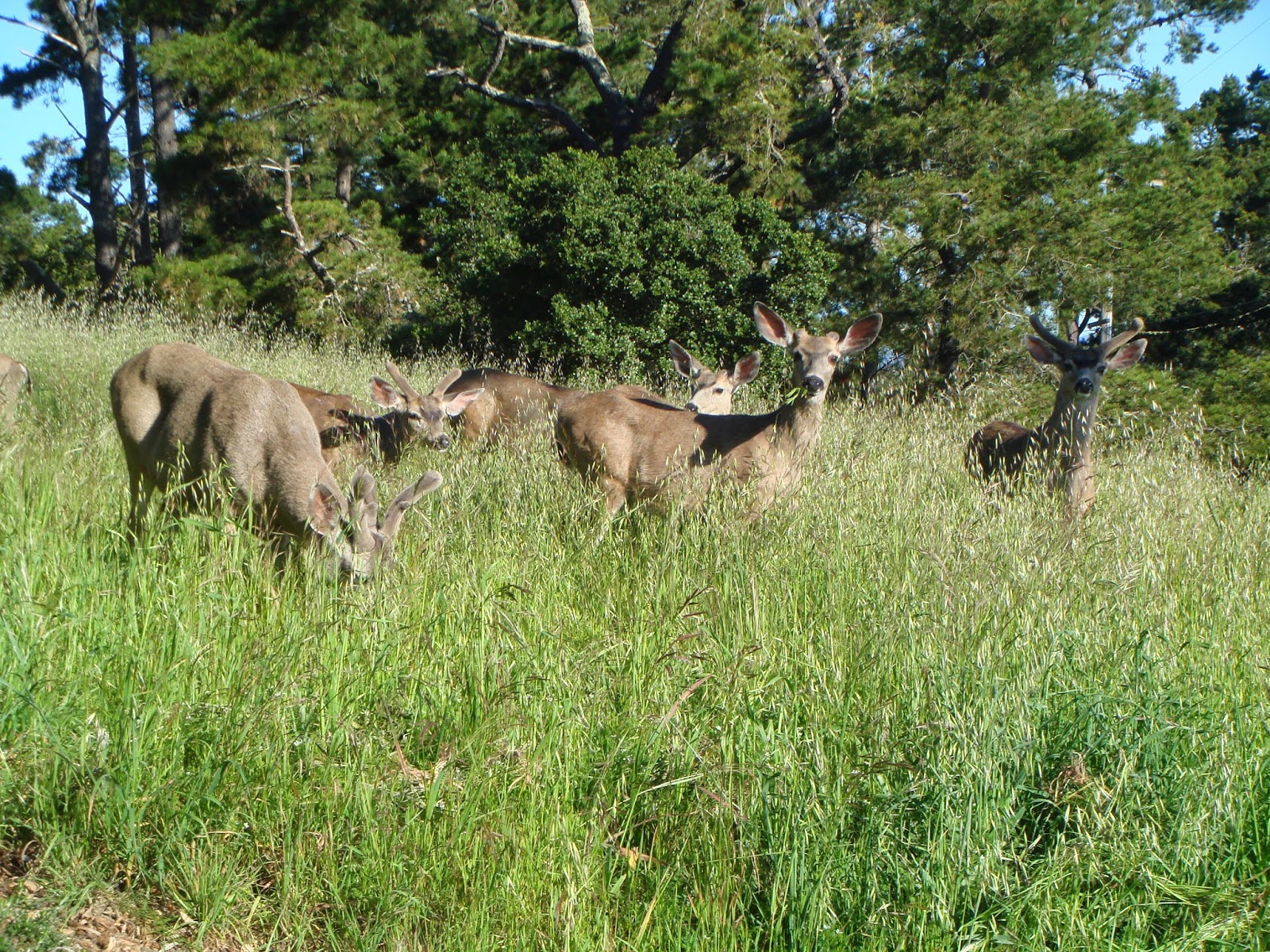 We face western grazing slopes where new calves are attractive to the predators, as are the many fawns. It is  chilling that two of the sightings have been in neighborhoods considerably more populated than ours. 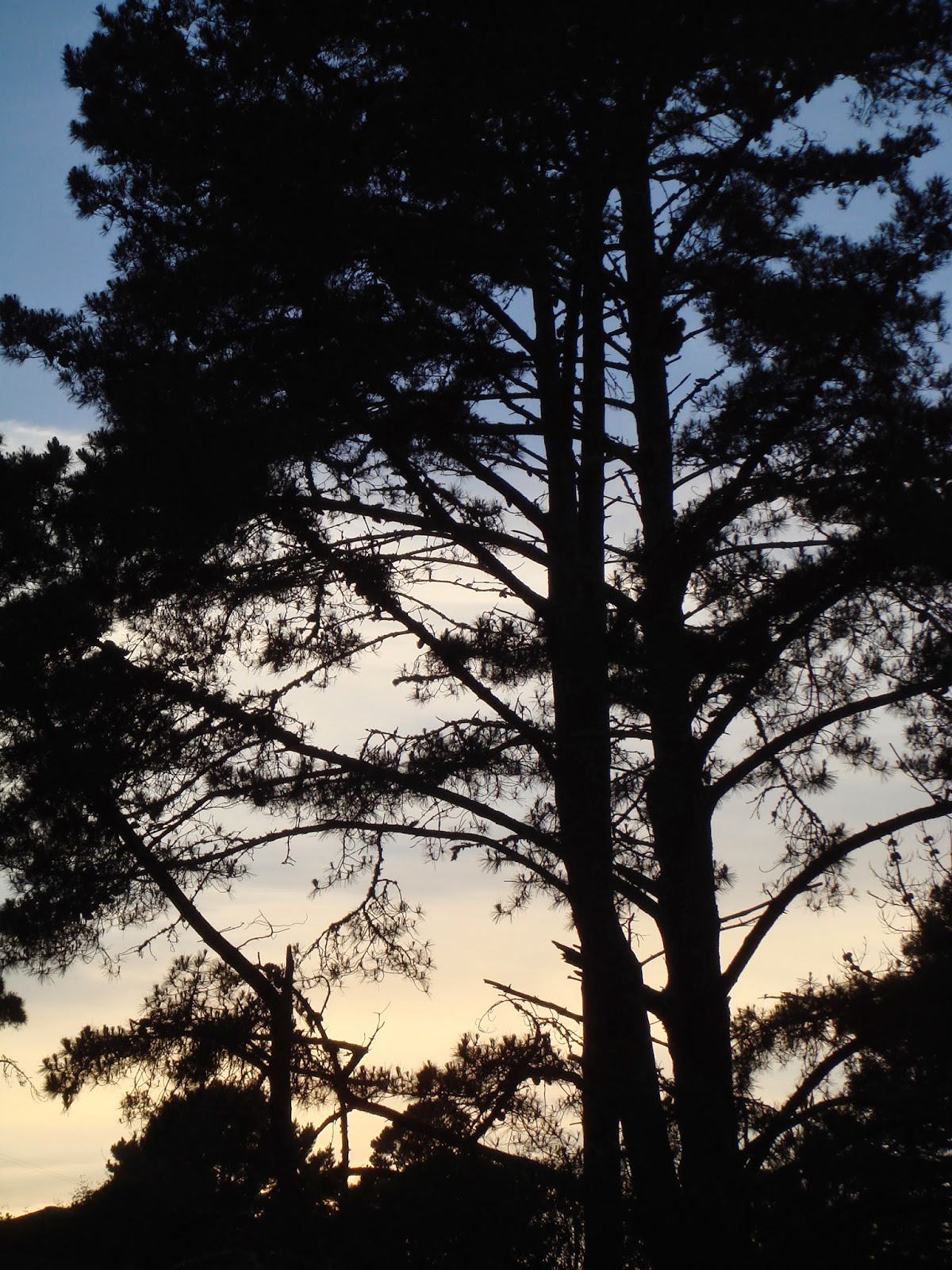 Authorities tell parents to make sure young children are not left alone outside, especially at twilight. 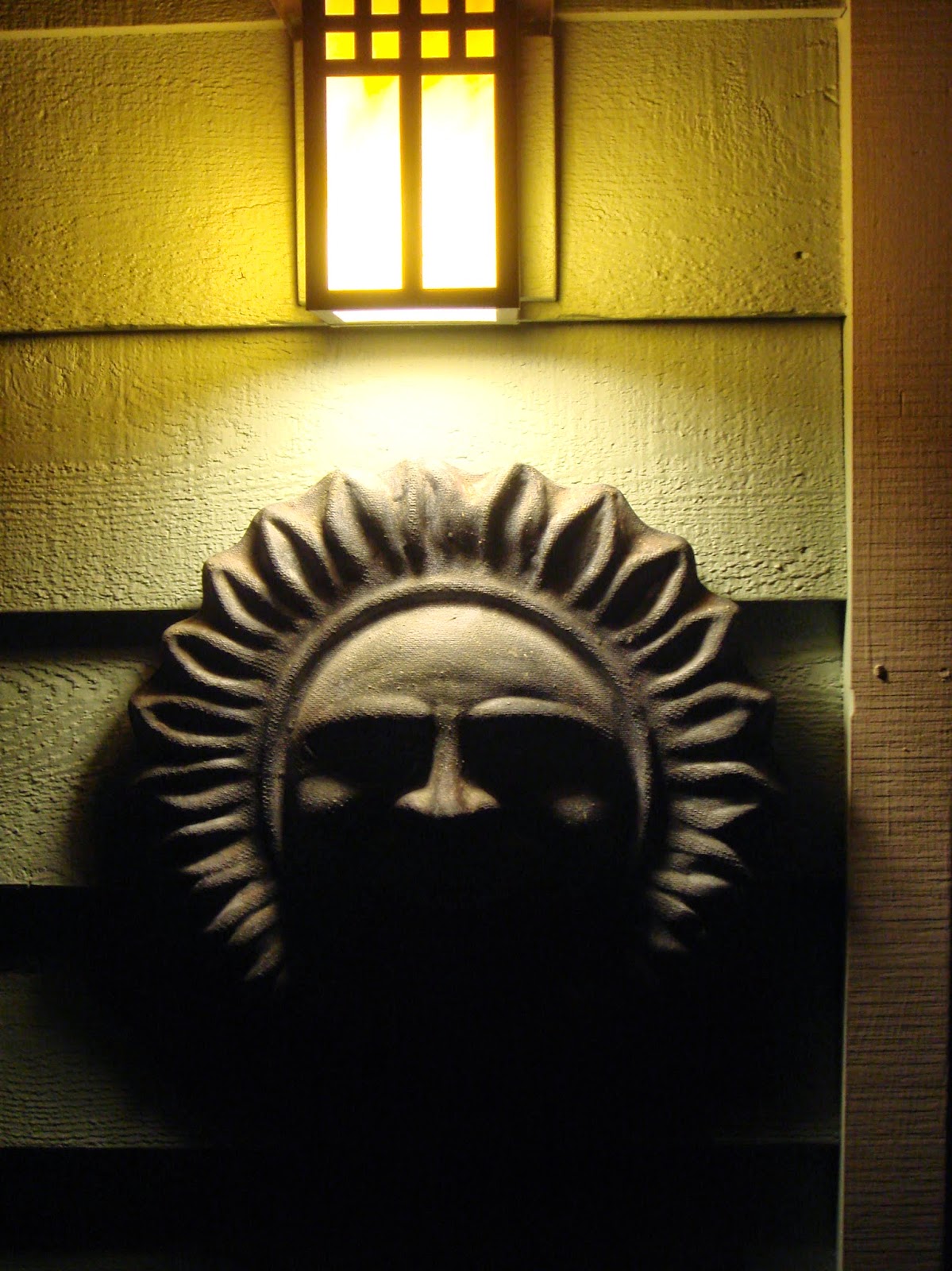 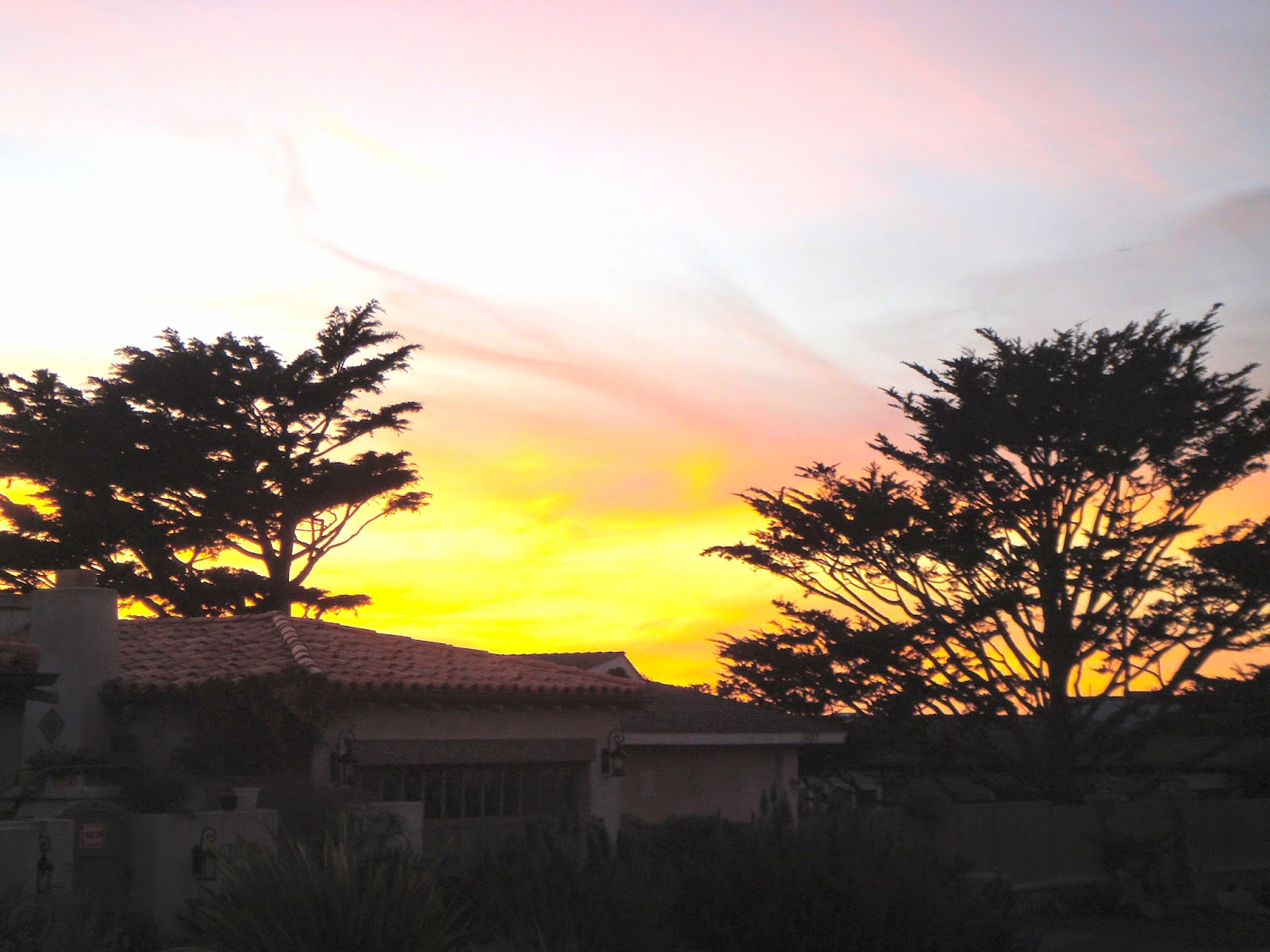 We've been advised on ways to respond, should we encounter a cougar. The advice is similar to what we've been told when hiking in Alaska where the issue is grizzly bear.
THE THURSDAY THROWBACK 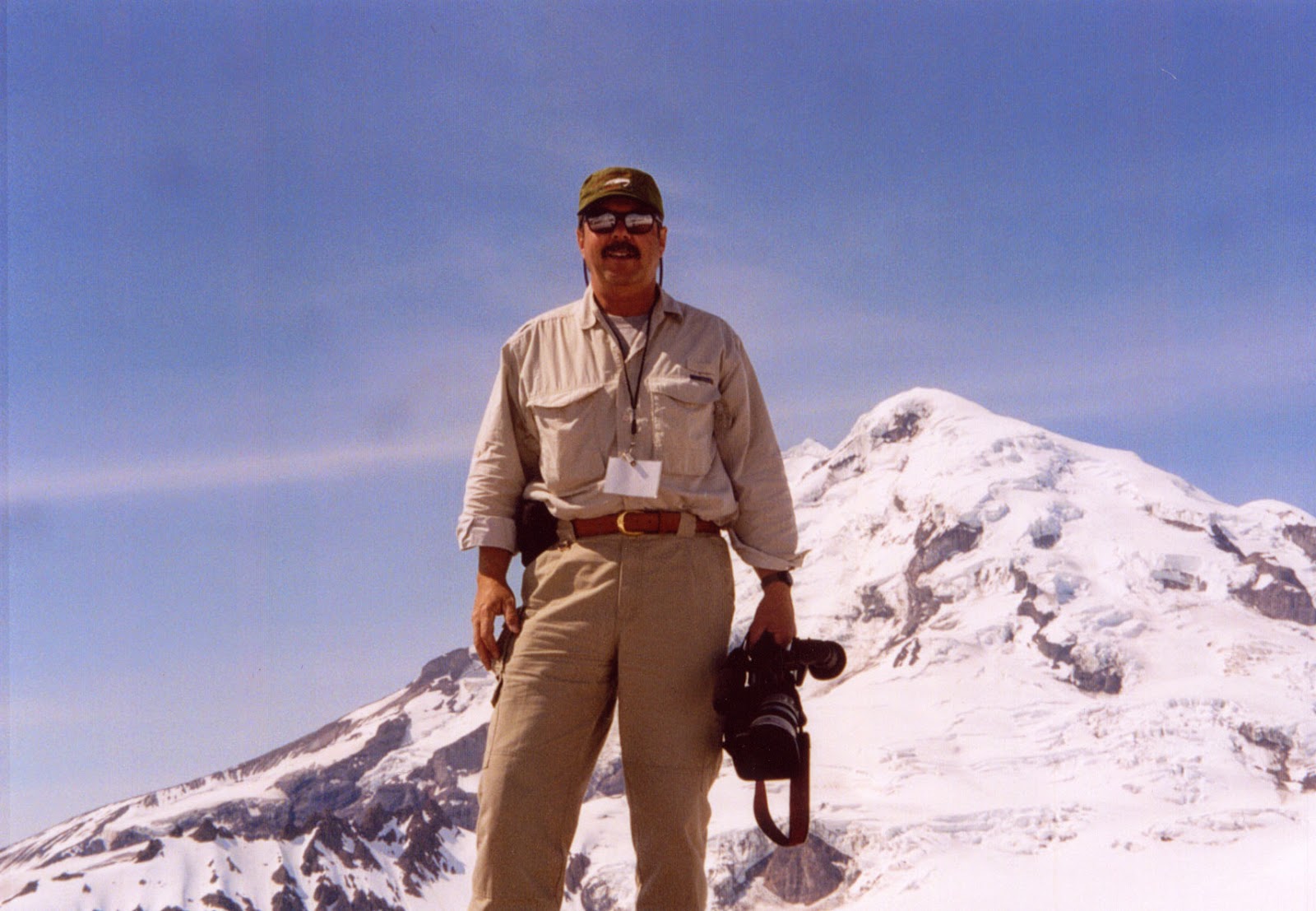 Speaking of Alaska, this archive shot is near the summit of Mt Redoubt a 10,197 foot active stratovolcano in the Aleutian range in 2001.
Working on a documentary for Discovery we chartered a chopper to fly around the mountain with a USGS scientist who was measuring the relationship between earthquakes, magma flow and eruptions. As director I assigned myself to be second camera.
No eruptions this day though Redoubt frequently spits or blows. It shuts Anchorage airport and coats the region in ash and spew.
It was "a good day in the office." You can never do enough location shooting. 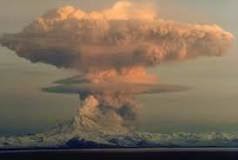 See you down the trail.
Posted by Tom Cochrun at 11:44 AM