WHO DETERMINES YOUR INFORMATION NEEDS? and ALONG THE CLIFF-THE WEEKENDER

SNOOPING IN THE NEWSROOM

Have you followed the firestorm of comment about a proposed FCC study into newsroom decision making?  It's off! The FCC has junked the idea, as it should be.
The concept, introduced late last year, was stupid for many reasons, not the least of which is that it was wrong. No one, no government agency, no consumer advocacy group, no corporate sponsor, no dunderheaded general manager or broadcast division ceo, no one should be involved in editorial, coverage, or content decision making except journalists and news personnel.  That is not because we are sainted with divine knowledge or know more about social good. No, in fact we can and have made poor decisions, but the right to make those decisions, in a nation where freedom of the press is constitutional, is the role of the press.  Over the long haul of American history, journalistic decisions have been more often right than wrong and more often in the public interest than against it.
To work properly, the press needs to be free from interference of any sort.  Now we can argue about how well the press functions today, but that is an entirely different discussion. Still, the judgements made about what you read, see or hear from the news media need to emanate from a process that honors and hews to standards and judgements that are based on canons and codes of journalism and not from outside forces.  Historically we have been well served by the system, if not perfectly.
Aside from the constitutional issue, there was the Orwellian level absurdity of the idea that a study could determine your, mine, or any one's "information needs"? Yes, we may have desires, curiosities and even a need for information, but in the beauty of this democratic republic the specifics of such are based on individual choices and lives. Community needs? Who determines "community?"
For a survey to try to ascertain "needs" and then measure or analyze how those "needs" were being met by newsroom decision making just opens so many trap doors on what is supposed to be a constitutionally protected process as to be fitting of a Paddy Chayefsky and/or George Orwell world. Or  even more fittingly a Stalinist or Hitlerian world of gulags and camps where offending journalists and readers are taught what happens to people who think for themselves or who dare to have "information needs" other than those proscribed by Big Brother or who may be in a "community" that is not sanctioned or deemed worthy or out of favor. See the hellish rat hole that ensues?
This weekend I suspect liberals, conservatives, libertarians and anarchists can bang beer mugs, wine or cocktail glasses with real journalists in toasting the end of a bad idea. Here is an issue on which all of our tribes can agree. One less idiot idea, trotted out by a mindless Federal agency without serious forethought or consideration of implication. Free is free-even if you don't like what you see, hear or read. To the First-Cheers!
First Amendment
Congress shall make no law respecting an establishment of religion, or prohibiting the free exercise thereof; or abridging the freedom of speech, or of the press; or the right of the people peaceably to assemble, and to petition the Government for a redress of grievances.
You can read the latest post from Tim Cavenaugh here.  He first broke the story on the CIN.
ALONG THE CLIFF 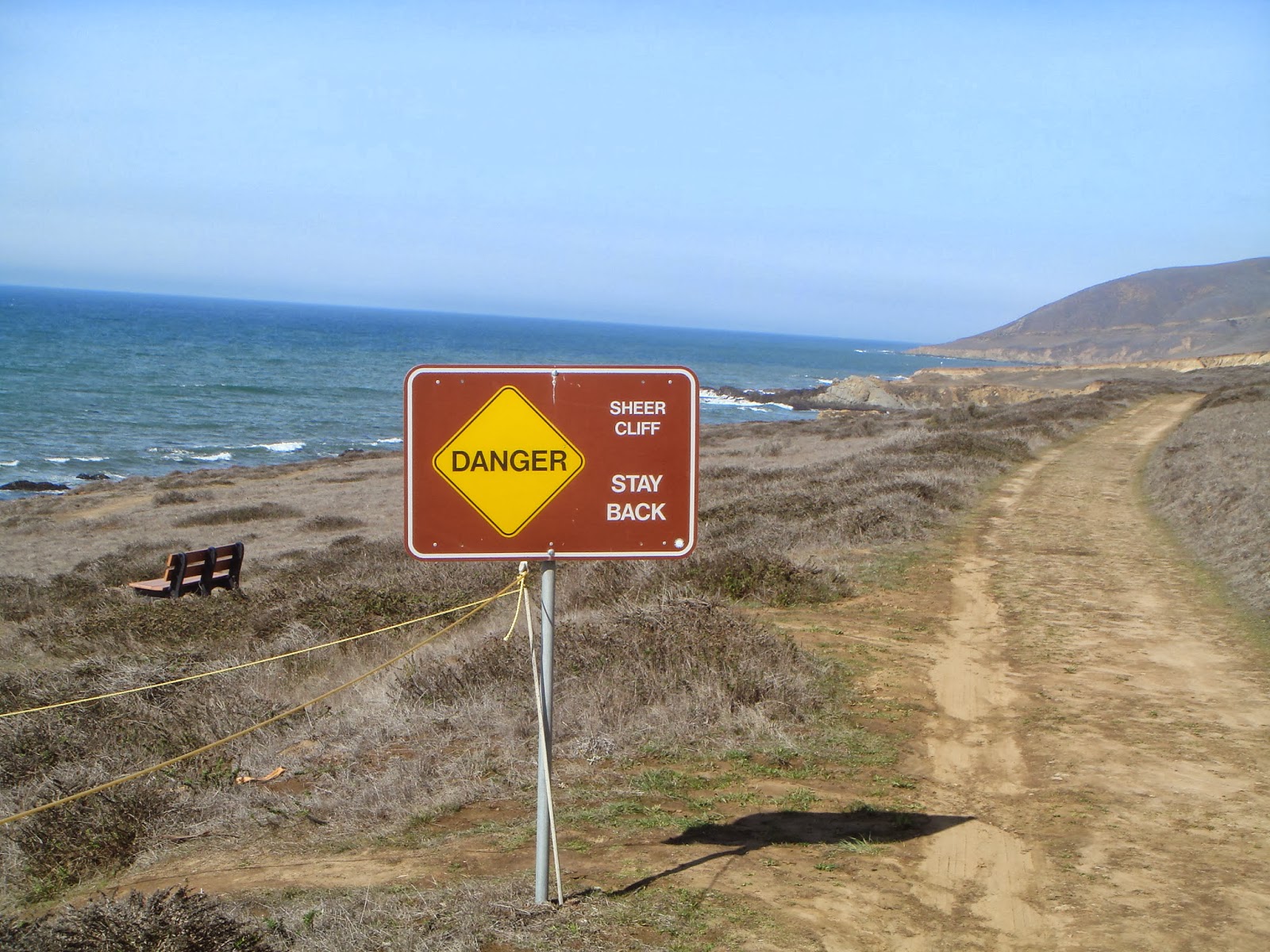 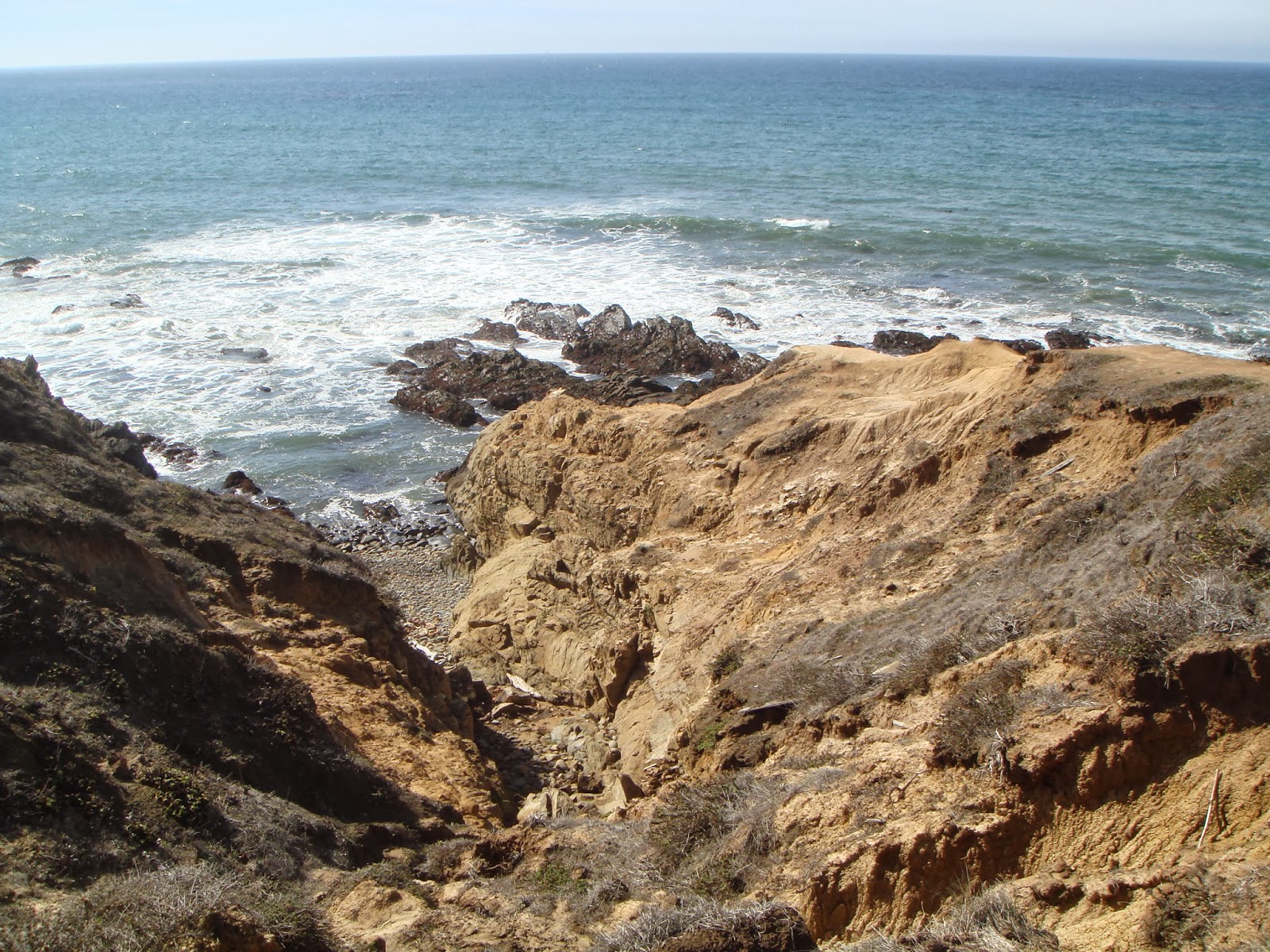 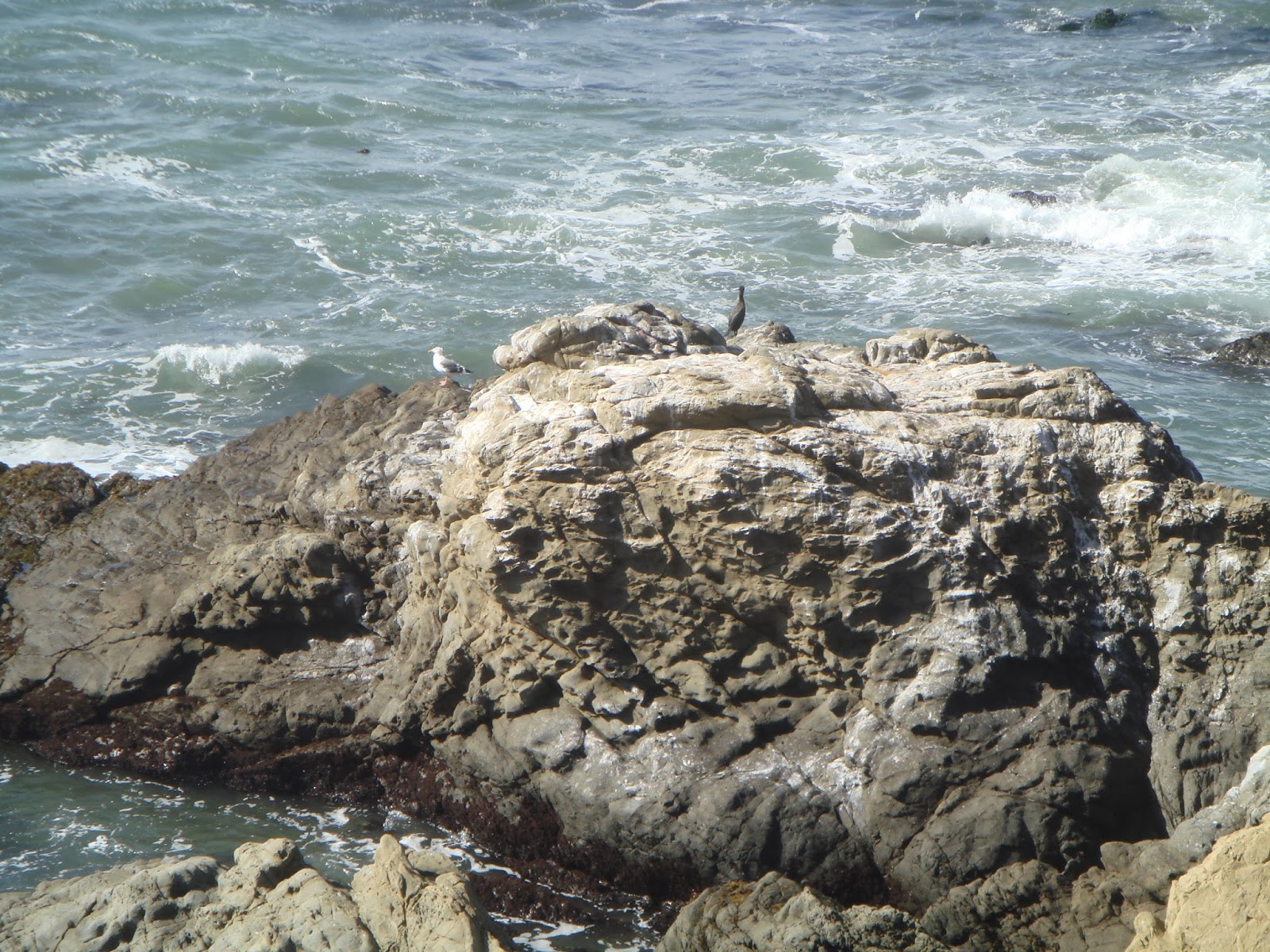 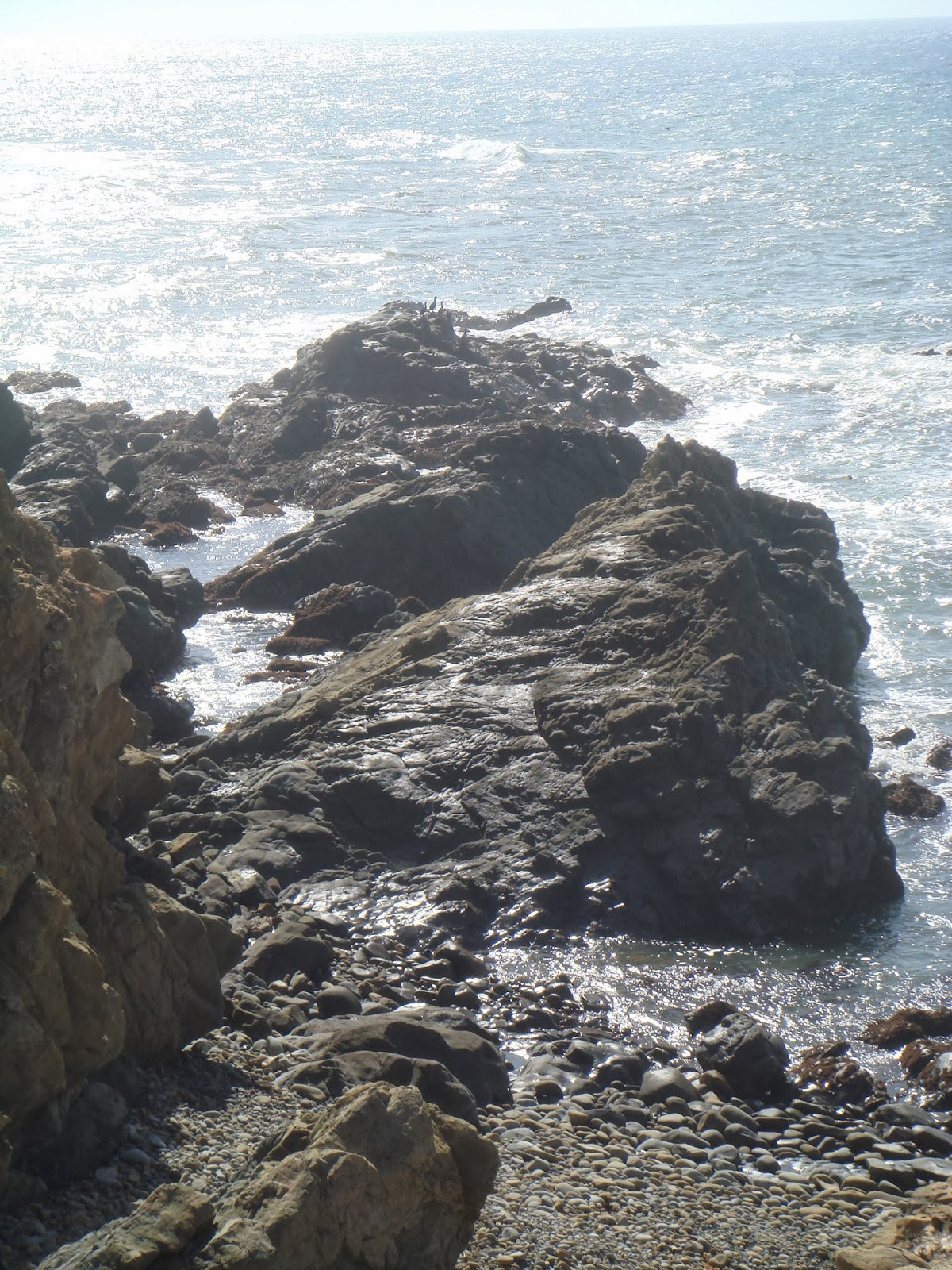 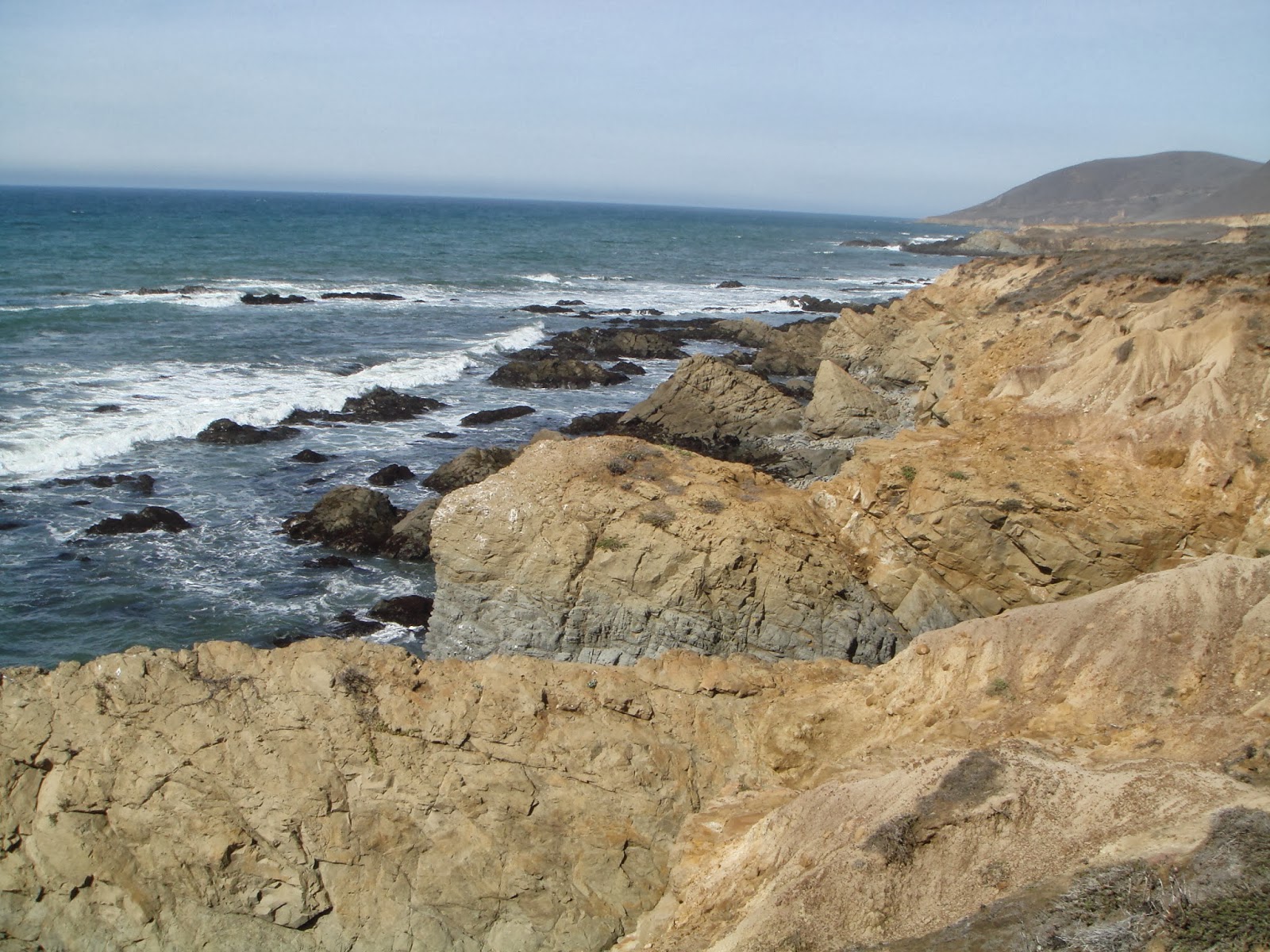 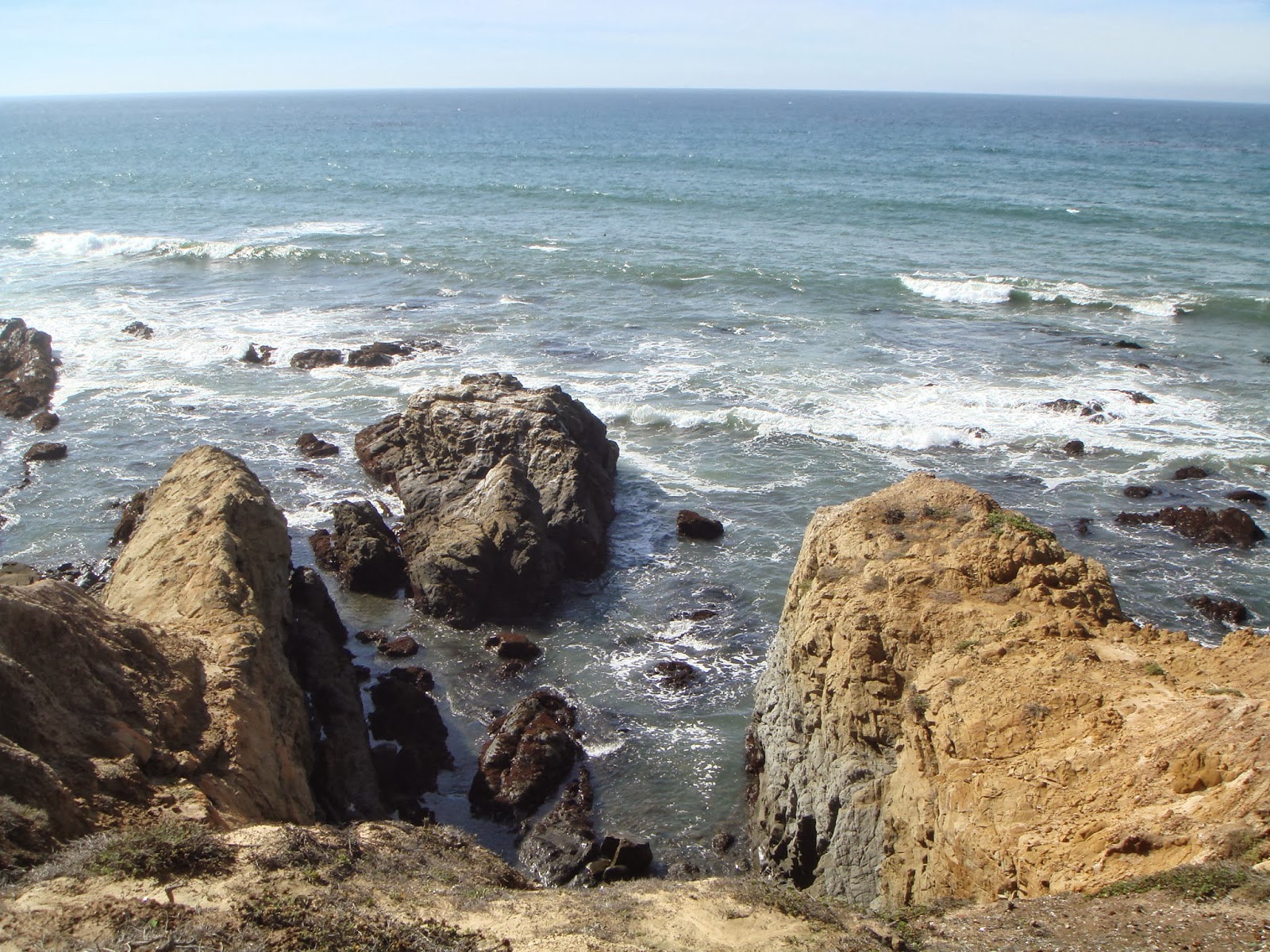 On the way back I noted the additional message on the back of the Danger-Warning sign. 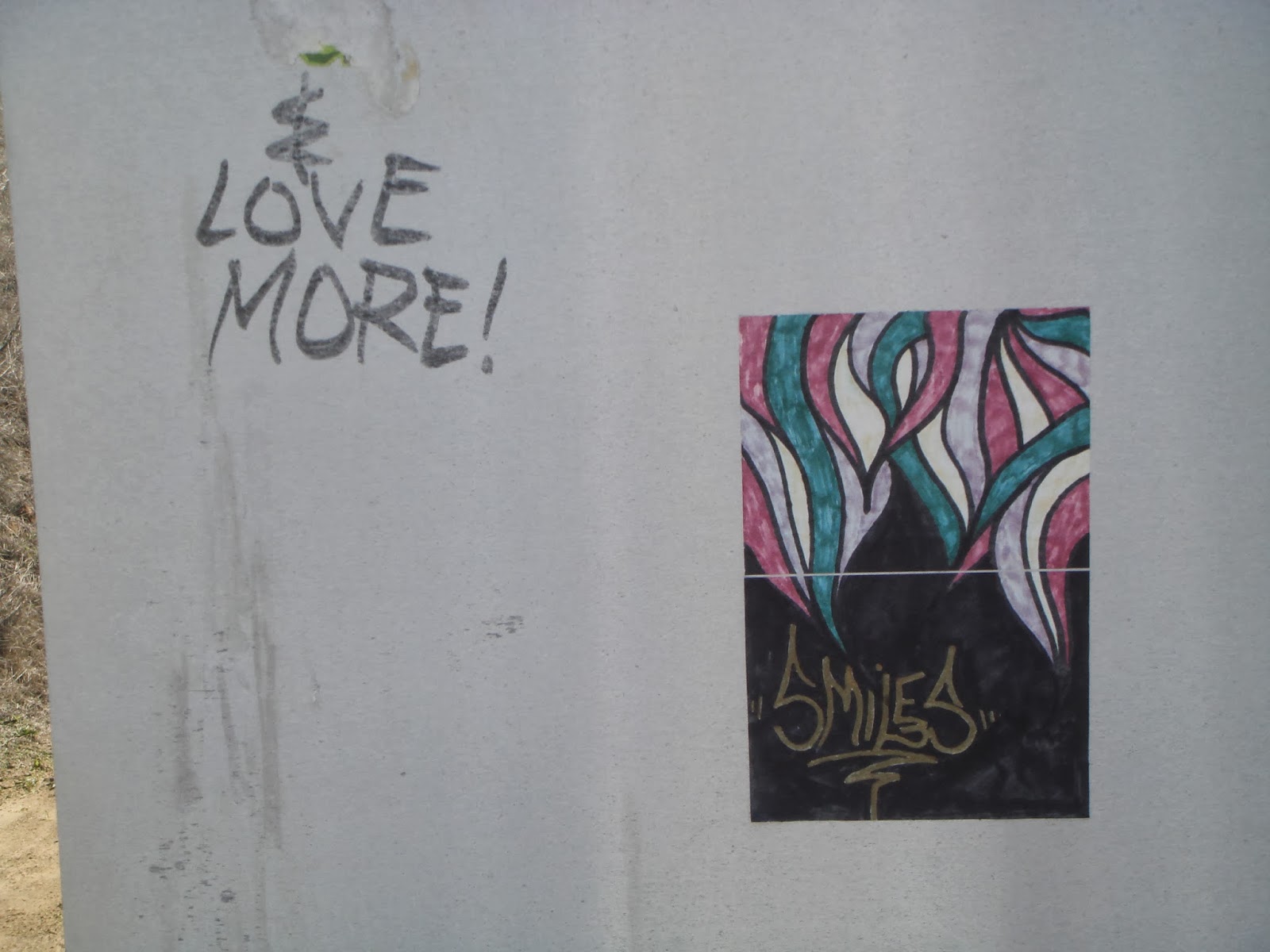 Differing "community needs" maybe?
See you down the trail.
Posted by Tom Cochrun at 3:34 PM