NEED A SUNSET? HOFFMAN'S NEXT ROLE 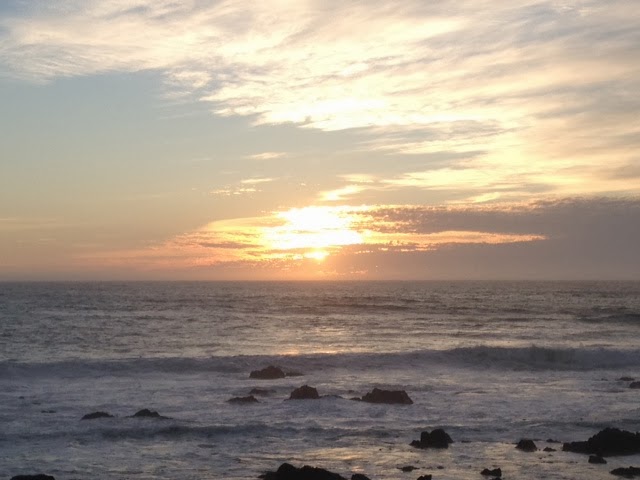 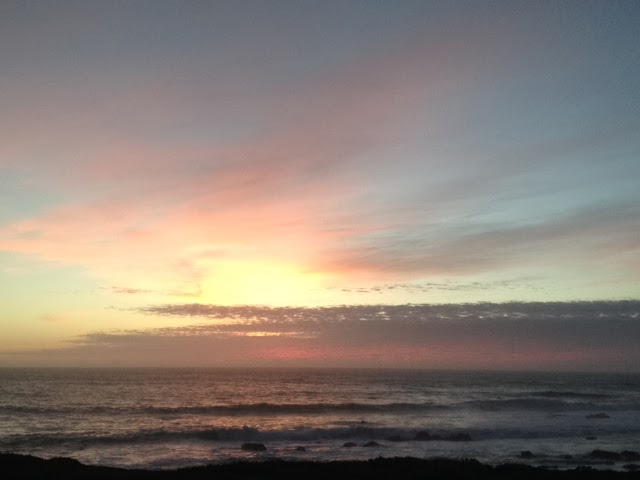 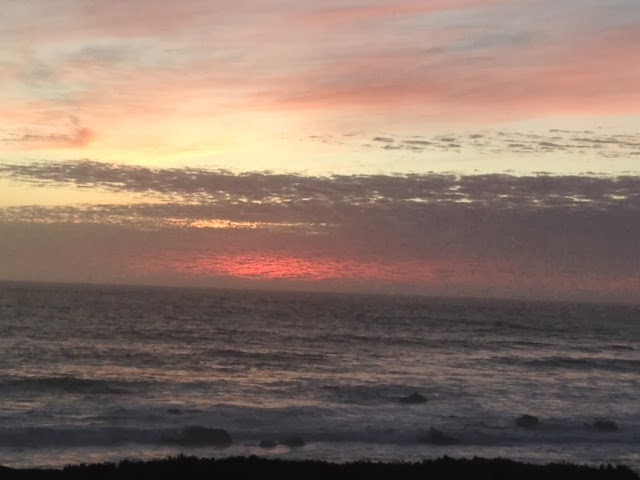 I'm resigned to accept my inability to watch a sunset without reaching for a camera. It is a daily magic show.
THE HOFFMAN CHORUS
My beloved younger brother spent too much of his short life as a junkie, so the Phillip Seymour Hoffman overdose hit me extra hard. My brother was the smartest, most creative of the three of us. He died young, though he lived a big life before his body, damaged by street drugs, blew an artery, a brain aneurysm.
It's been moving to see the sense of loss felt by those who knew Hoffman and those of us who were simply impressed by his extraordinary talent. Poignant and bitter. Such a waste!
And there has been this phenomena where his death, syringe in arm, has become the poster child of the heroin scourge. Law enforcement and the more alert of the media have attempted to warn of a new flood of heroin. That it's in our high schools, colleges and a choice of young professionals has been largely overlooked by most. Hoffman's demise has been the launch of a new round of reporting and hopefully this time we'll learn.
When I was a street reporter, smack, skank, crank, jolt was mostly "an urban" problem. In those days that translated as African American, or ghetto. Later it crossed over into other strata's, and there was a time when more affluent white kids tried "chasing the dragon," smoking it, thinking it was impossible to become addicted that way. Not true.
Hoffman talked of his battles with addiction, though we seemed to put that out mind when we were dazzled by his talent and the creation of those characters he played with such mastery.  Heartbreaking to think of him going the way he did. In all of the talk the last few days there's been an examination of the way some European countries have lowered their use heroin. And there has been focus on good intervention and education programs, though they are too few and often struggle for survival.
My kid brother was smart.  He knew what he was doing, but like so many who get started and hooked, there was that youthful feeling of being immune or bulletproof. He told me it was the "perfect drug."  He amassed a small fortune, real estate, boats, exotic locales, but the drug took it all, beat him, broke him and put my parents through hell. He never intended for any of that. He was a sweet person. Hoffman almost certainly didn't want to die the way he did, leaving behind a love and 3 children. Those who sell heroin never tell you that part of the story.
In death, Hoffman may be playing his most important role.
See you down the trail.
Posted by Tom Cochrun at 3:15 PM