CAN IT BE TURNED BACK?

WE ARE SUFFERING SELF INFLICTED WOUNDS
It is as though we've crossed a "Rubicon" and now worry about the consequences. Big Data, Surveillance, Algorithmic Analysis, NSA, etc, etc.
Now FaceBook confirms that up to six million users' personal data, even that which is not public, has been seen and or gathered by third parties.  Many have argued those who post so much personal information willingly have themselves to blame when that data is hijacked, hacked, sold or used to either bug or defraud you.
A couple of experts are now saying that analyzing big data needs to be more effectively used by federal authorities.  They contend the alleged Boston bombers history of viewing violent or terrorist prone on-line videos should have led to an interdiction before they acted out what they were thinking.  Thought police?
Being a First Amendment advocate, I've been posting about this crunch since I entered the blogosphere.
Here's an earlier set of thoughts, dealing with this idea of thought police. The Eli Pariser video should be must viewing for anyone who spends anytime in cyberspace.
The point is our privacy suffers, by our own hand, by commercial enterprises, by government agencies and by information pirates. It is just out there and all to easy to overlook or put out of mind.  But like most things,it grows.  What can, what should we do about it? 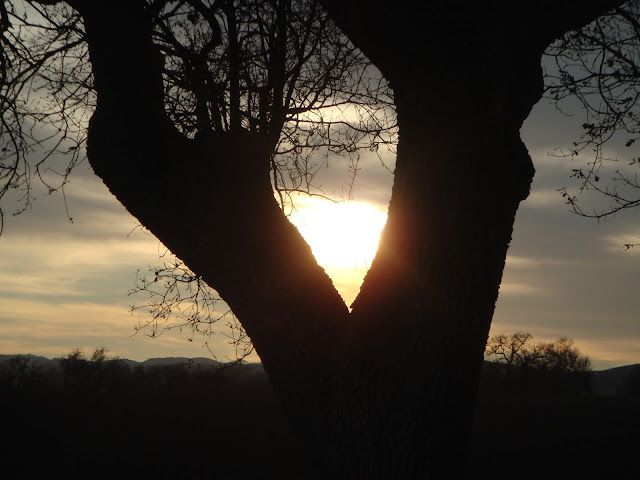 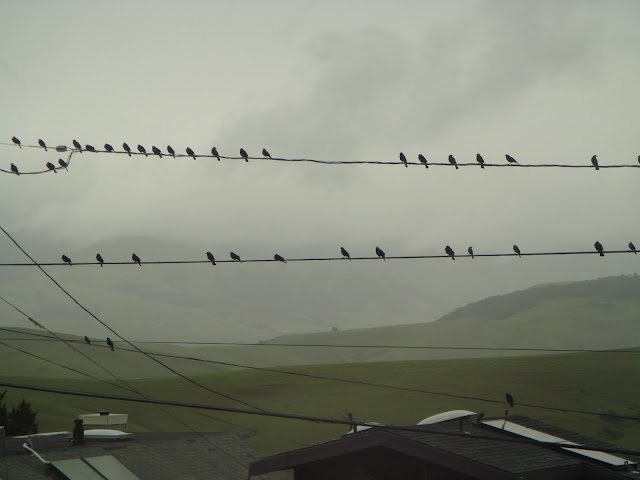 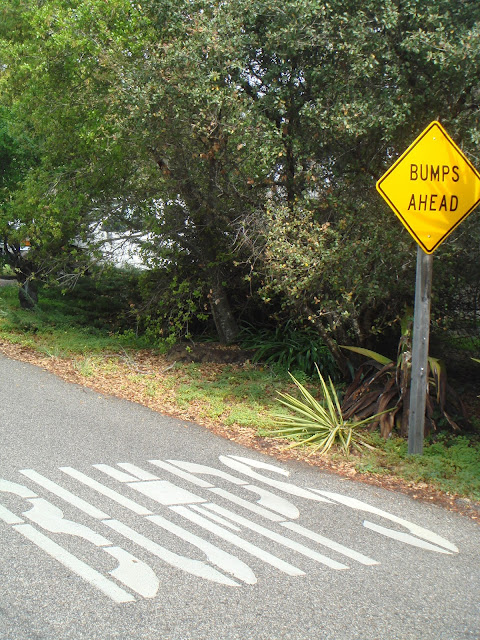 Jon Stewart
The Diplomat
Those of you who appreciate the satire of Jon Stewart
know he is off this summer, directing a film in the Middle East.  Well, he's made an interesting appearance.

See you down the trail.
Posted by Tom Cochrun at 11:52 AM