or as though someones listening in?

The big yap yap now over the NSA disclosures at least
has people talking.

And there is a lot of that going around.(Friend and reader Beverly noted, the bovine above is not a bull. Indeed, as a careful look will inform you. But just sort of go with it)
A question is, How do we want it?  What are the boundaries?

Are we willing to give up liberty to feel safe? The conversation is needed and all of us, from voters to the intelligence community, need to weigh in.
I'm hung up on a couple of points.  Why is so much of our top clearance, security and intelligence work being done by private contractors? When and how did we decide to job it out and for who's benefit?  We are now paying private sources more money to do work that should be the exclusive franchise of US Government employees.
Eisenhower had it right about the "military-industrial complex."  The modern codicil is "intelligence-industrial."  So a high school drop out, army wash out, can get hired by the CIA and get clearance and then quit only to be hired by a private contractor, paid reportedly a $ quarter million a year and have his ticket punched so he can purloin some of our most secret and sensitive information. Yea, that's intelligent isn't it!  Where are the adults?
It's not an easy riddle. Americans voluntarily give up more private and specific data to social media, banks, in online purchases and e-mail than what the NSA has gathered in bundles. Private business knows more about you than do the spooks and some in the intelligence community  can't figure why that is, or why the current flap.
Intelligence and security people reason they've been tasked with keeping us safe from harm and in their mind they cannot have too much information. But in the old days raw and irrelevant data got purged.  Now files are kept forever. Is that right?  It's another choice we have to make.
The panel of Judges who guide the intelligence community in their acquisition of data also need to be heard from. It would be good for the Republic to hear the mind set and thinking of those who frame these vitally important considerations.
And a word about Snowden as a leaker.  As a one time investigative reporter I could bore you with countless details about how a whistle blower or leaker helped get information to the public. In my experience there were many instances where the public good was served.
Examples-an elementary school being built over a "forgotten" hazardous material dump, a grand jury being used to punish political enemies, mental patients being poisoned by inept or non existent medical supervision in over or wrong medication, Ku Klux Klansmen working on a city payroll as a result of extortion, managers of public housing selling material meant to improve housing projects out of the back door and profiting huge sums, a KGB officer trying to infiltrate a public office holder's staff, security breaches where some of this nation's most deadly nerve agent is stored, toxic poison leaking into a public water resource.
I would not have been able to get that information onto the public agenda, had it not been for state, city and federal employees getting information to me-data, records, documents that had been buried, hidden, over looked, forgotten or in some cases "destroyed."
In my own little footnotes to history, our work prompted investigations, prosecutions, regulations, new statutes, and informed conversations.
We all would be well served by a robust conversation now about privacy, safety, expectations, propriety, and who should be minding our secrets.
There's a great thought, attributed to both Benjamin Franklin and Thomas Jefferson.  I'm comfortable with quoting them both-
"Those who surrender freedom for security will not have, nor do they deserve, either!" 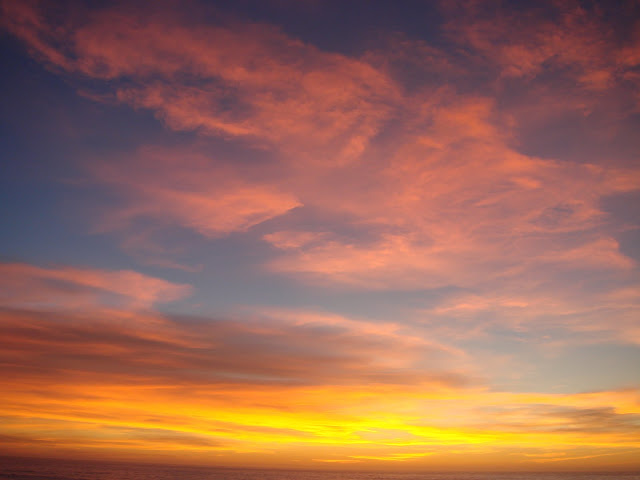