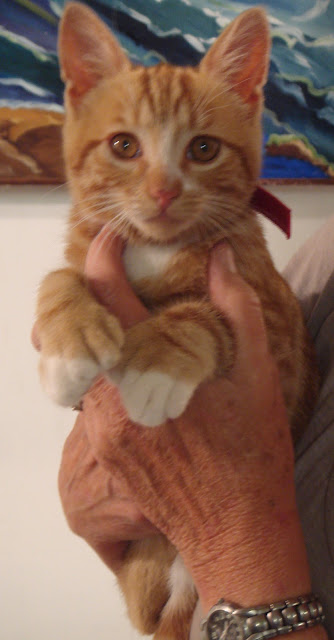 The family has grown by one.  Our new rescue adoptee
has joined us.  Hemingway is a polydactyly-a six toed cat.
When you visit the Ernest Hemingway home in Key West
you'll likely see several six toed cats. I'd never seen
a polydactyly until we were there.  Cindy at the HART rescue center named this little cutie after his "cousins" in Key West. 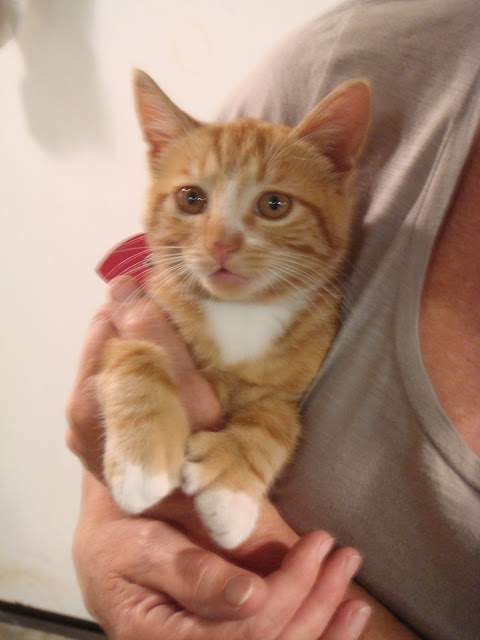 So now we have a socialization process to observe
as this rambunctious and high energy little guy
gets to know his older brother Luke and Nesta the
old gal and reigning fussy Queen.
Here he makes his first journey outside.
Look at those paws. 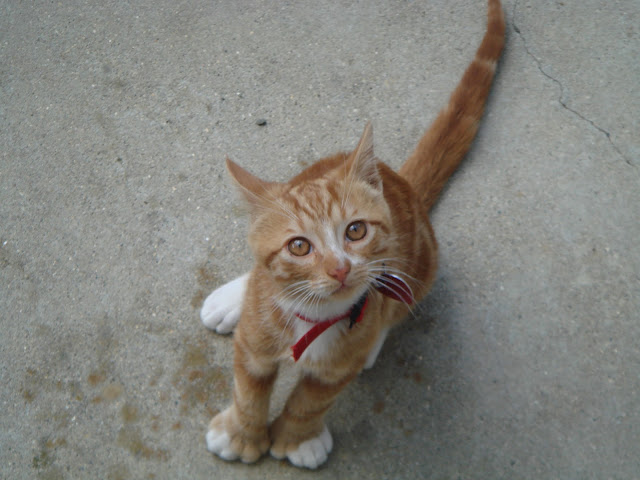 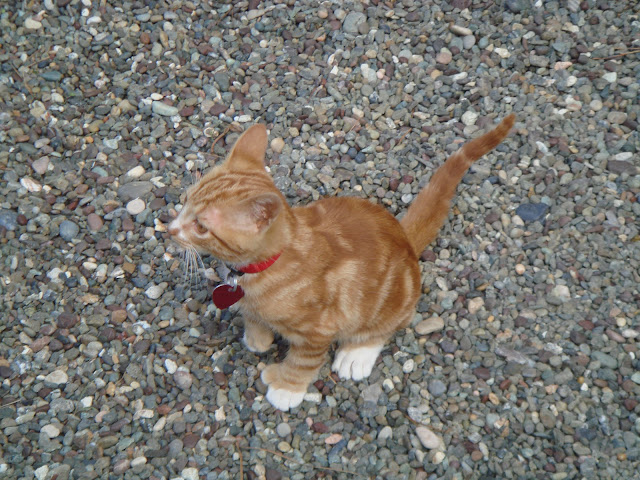 "Big" brother Luke naps as he watches over the little guy. 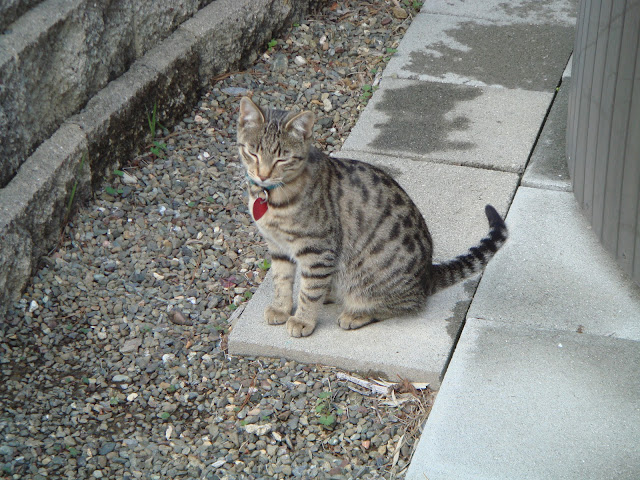 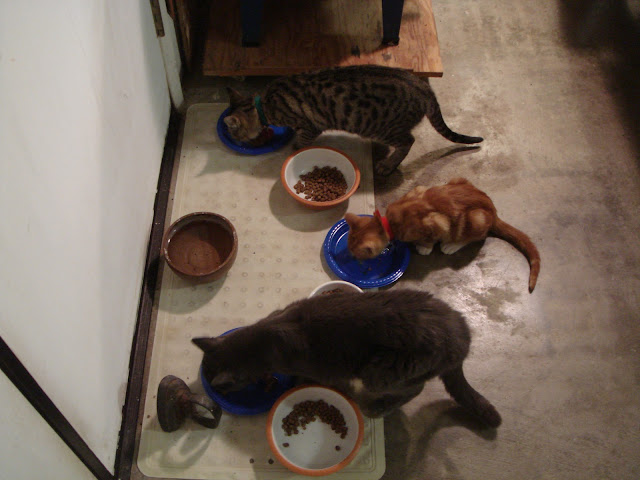 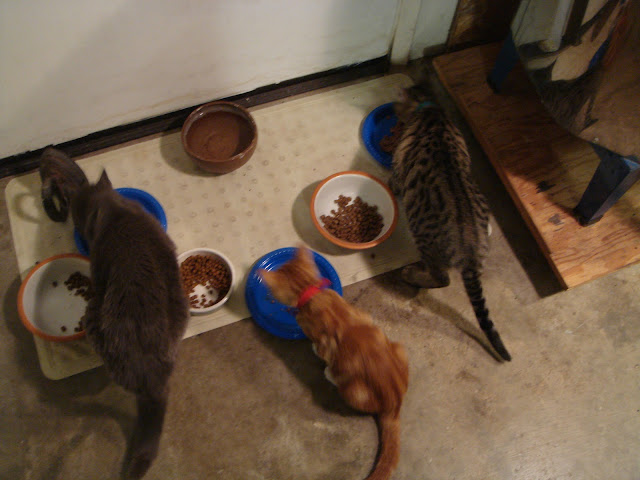 Luke still maintains proprietary rights to making sure
the food tin is clean to his inspection standards. 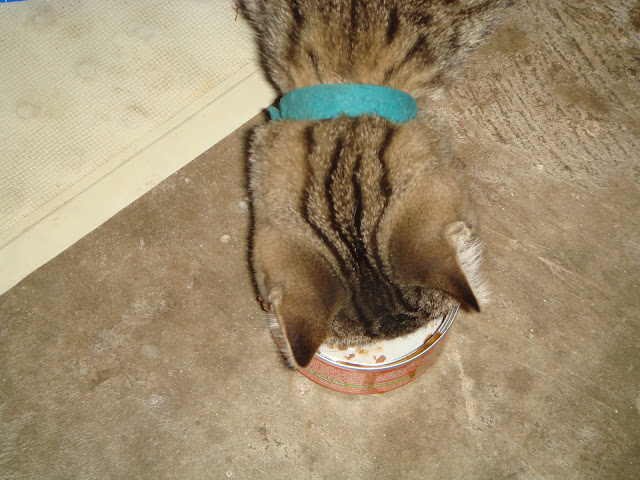 THIS WILL LEAD TO GREENING 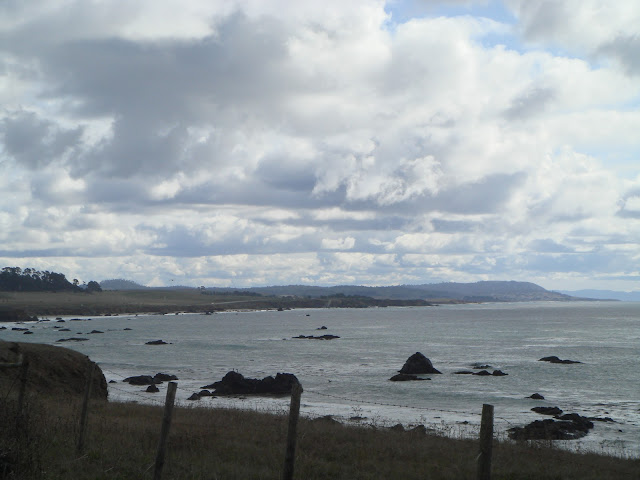 Almost a half an inch of rain over night, accompanied by  thunder which most people noticed, though some of us
snored through it.  We had a splash in October, but
now we may get a couple of rains in the next week and
ranchers, farmers and gardeners are ready. 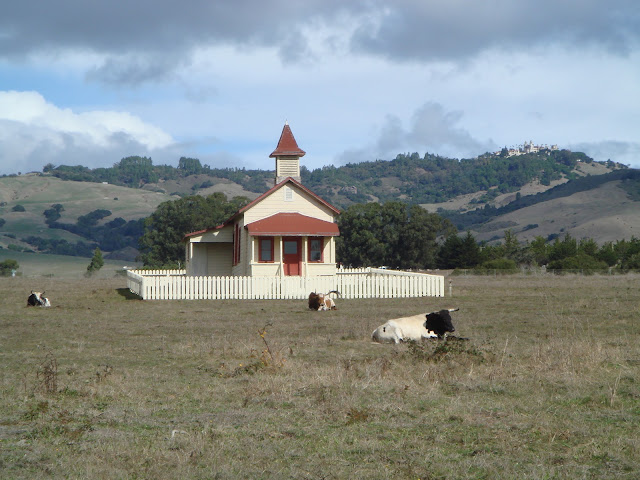 It cleared as the Friday Lunch Flash Mob assembled
below the castle, joined today by nearby steers.
The post rain views were pristine.

The old William Randolph Hearst storage buildings
played in the sun as well. 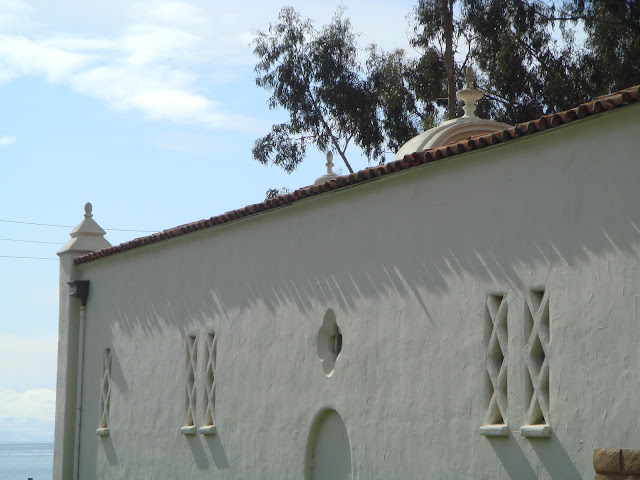 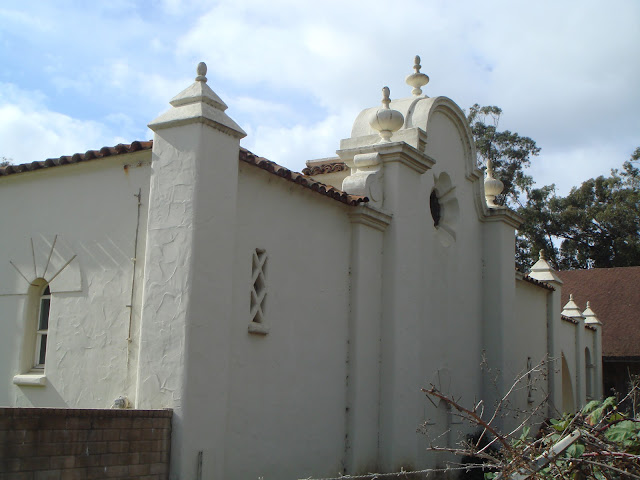 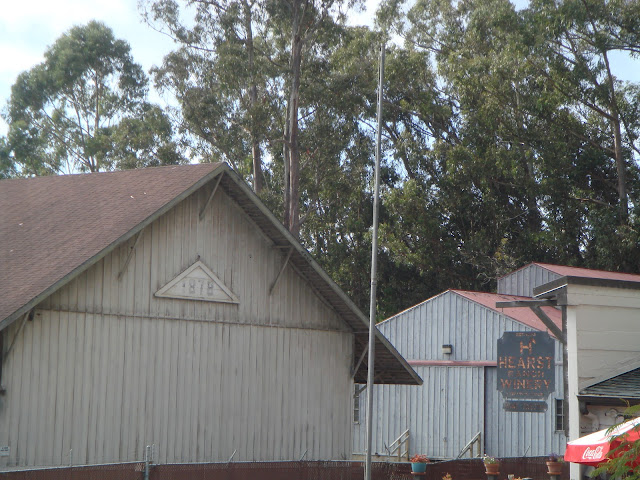