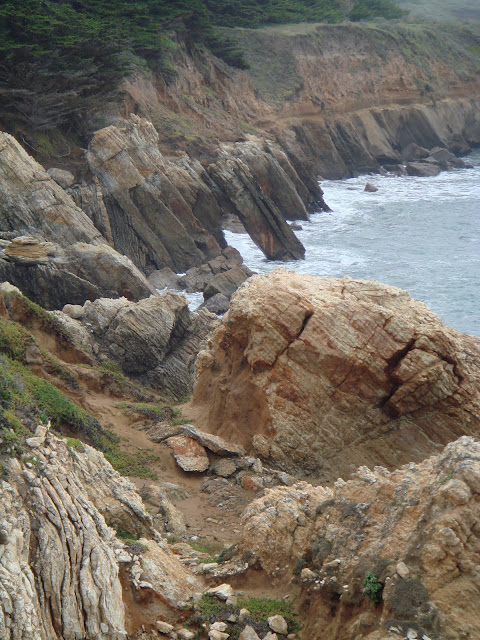 Living near the Pacific and mountain ranges has motivated me to see things on at least a couple of tracks of time.  Human time, our schedules, lives, goals and the like. And  geologic time.  Geologic time is teaching me patience, though a couple of recent items
gives me pause to wonder if something more aggressive wouldn't be more appropriate.
BLIND JUSTICE
OR CROSS EYED?
The Supreme Court decision on California law on violent video games is a bad call' but it was seen and argued on the wrong premise and in the wrong context. 7-2 the Supremes upheld a lower federal court ruling that restricting the sale or rental of violent video games to children violates their First Amendment rights.
A couple of thoughts-you would be hard pressed to find a more emphatic supporter of the first amendment than me.  Decades in journalism only forged more deeply in my very being the importance of the freedoms guarded over by the First - and the amendment's irrevocable steel in the fabric of American society. But it is not a First Amendment issue.  It is a health, safety and wellness issue.
In the spirit of full disclosure-I have worked on this issue for 15 years. I've counseled
state legislators, worked with members of the judiciary, mayors, members of the US House and Senate.  I have produced documentary and information programs on the topic.
There is a new body of medical data, based on measurement of brain activity that demonstrates the undeniable impact of violent images.
Before that is practical knowledge.  Lt Col Dave Grossman, a former ranger and psychology professor at West Point, wrote the stunning ON KILLING in 1995.
Grossman says we-modern society-have taken the psychological safety switch off our revulsion to killing. We have done so by classical "operant training," developed by the military to teach humans to kill other humans. Specifically point and shoot range activity that has now been turned into point and shoot video games.  ON KILLING is a chilling document to how and why the training was developed, the efficacy of its impact, the psychological and biological affect on humans and the spread of that same psychology to games, gaming and entertainment.
"We are reaching that stage of desensitization  at which the inflicting of
pain and suffering has become a source of entertainment and vicarious
pleasure rather than revulsion.  We are learning to kill and we are learning
to like it."
Lt. Col. Dave Grossman   ON KILLING


It is not that the Supreme Court's decision is stupid or bone headed.  It is wrong
headed.  That is apparent in something Justice Scalia wrote


"Reading Dante is unquestionably more cultured and intellectually edifying than playing Mortal Kombat,” Scalia wrote. “But these cultural and intellectual differences are not constitutional ones."


The problem is not cultural and intellectual difference, it is health, psychology, wellness and public safety.  I hope the continuing flow of medical research will move this
issue into a proper focus.

AND THE NUKES
There is another matter on which  patience may have run its course.  The storage
of nuclear waste.
A good friend, an ex-marine, lawyer and one of the most aware people I know
caught something from a French source.  Link here. You too may wonder why American media has missed this.


I'm left with those lyrics  "...when will they ever learn?" 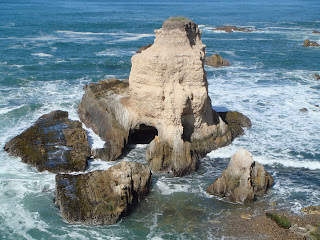 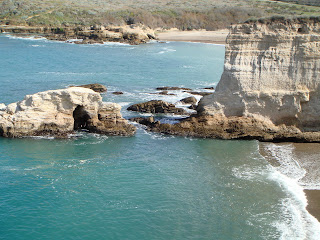 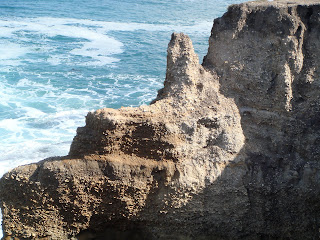 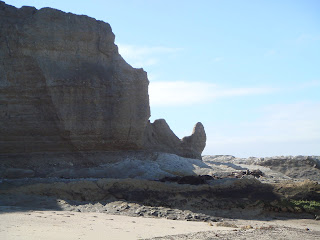 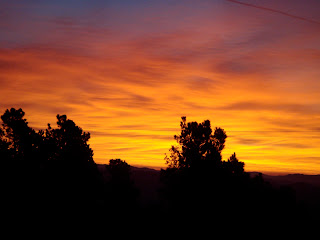