THE CUBA FILE-- THE OLD MAN AND THE SEA 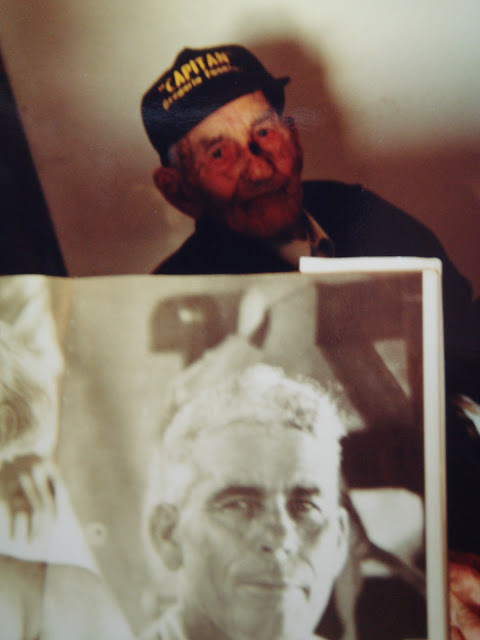 The young man is the old man.  He is Gregorio Fuentes, Ernest Hemingway's first mate, bar tender, confidant and life long friend. Some think he was the model for the old man in THE OLD MAN AND THE SEA.
"The old man was thin and gaunt with deep wrinkles in the
back of his neck,"
Hemingway described his central figure.

the deep-creased scars from handling heavy fish on the cords. But none

of these scars were fresh. They were as old as erosions in a fishless

desert.
``Everything about him was old except his eyes and they were the same


color as the sea and were cheerful and undefeated." 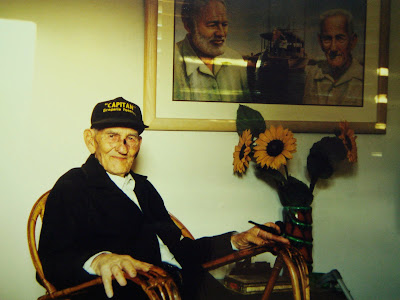 Gregorio was 101 when we met.  It was 3 years before he died in his home in Cojimar, a fishing village east of Havana. 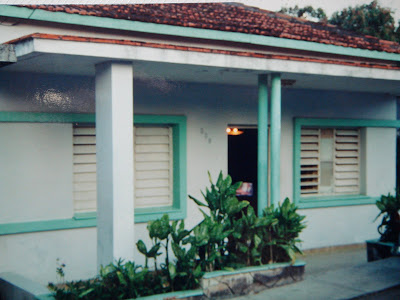 He lived modestly, but comfortably.  He was hailed as a man who had mastered the sea and who "was a symbol of Cuban fishing and of human brotherhood, thanks to all of his
years of friendship with Hemingway,'' Reuters quoted Jose Miguel Diaz Escrich, who runs
Havana's Hemingway International Nautical Club.

old fisherman in the 1952 Nobel Prize winning novel. He was only 55 the year the book was published. There are those who say, however, that Hemingway used Fuentes' hands as the inspiration for his character. 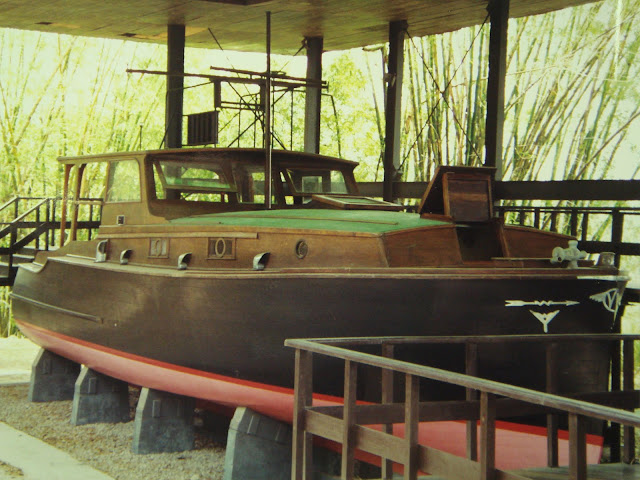 Fuentes became Captain of the Pilar, in 1939 when Hemingway began his life in Cuba living in the Hotel Ambos Mundos. They fished the Gulf Stream together.  During World War II Hemingway outfitted the Pilar with special gear so he and Fuentes could hunt German U-boats in the Caribbean. 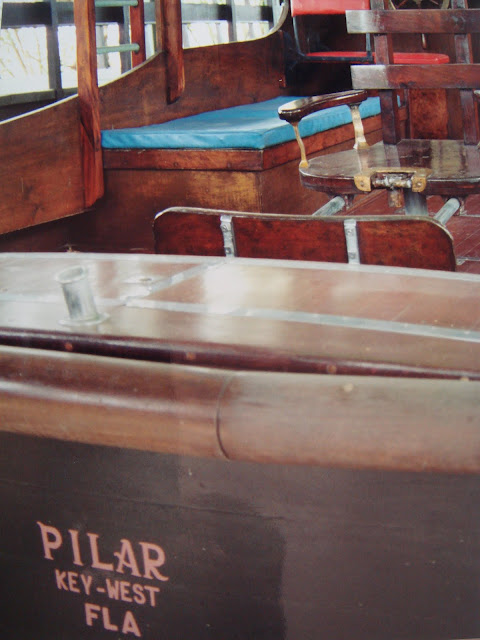 When not patrolling the Caribbean, Hemingway covered the war. He accompanied Martha Gellhorn, a photo journalist and his love at the time, to China.  He returned to the Pilar and Cuba but later went to Europe to work as a war correspondent. 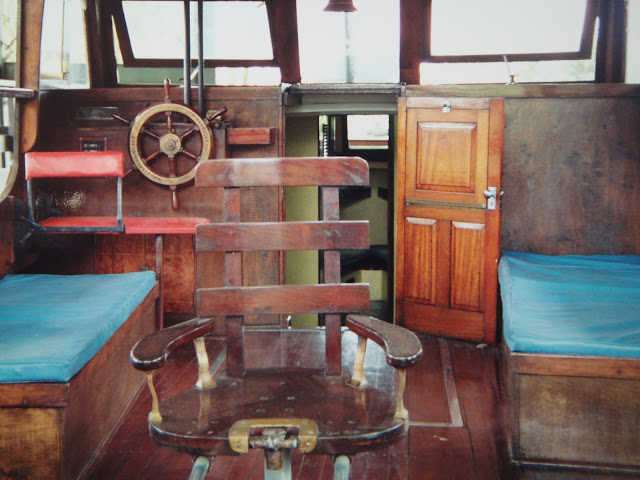 After the war the writer and his captain spent extensive time in the Caribbean waters where Hemingway was said to have a special sense or enhanced vision that enabled him to spot deep Marlin which he battled from this chair. 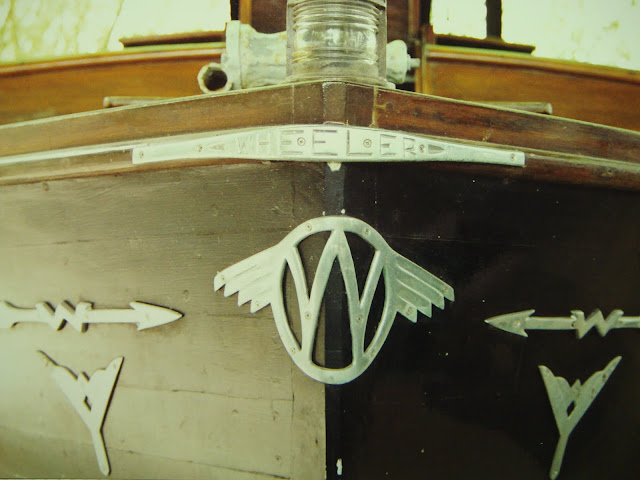 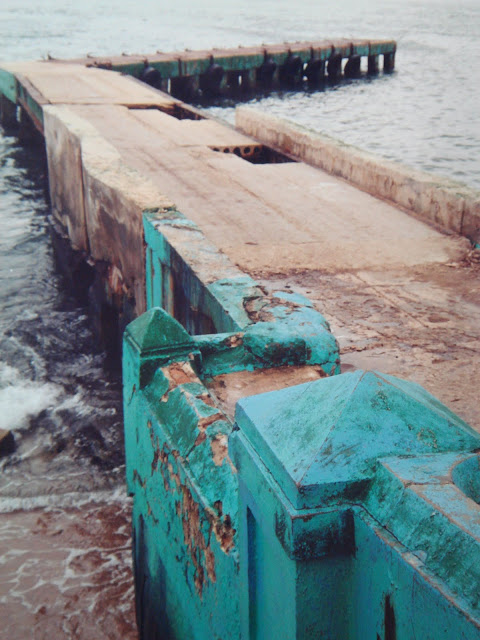 The pier in Cojimar where the Pilar was docked was all but abandoned. 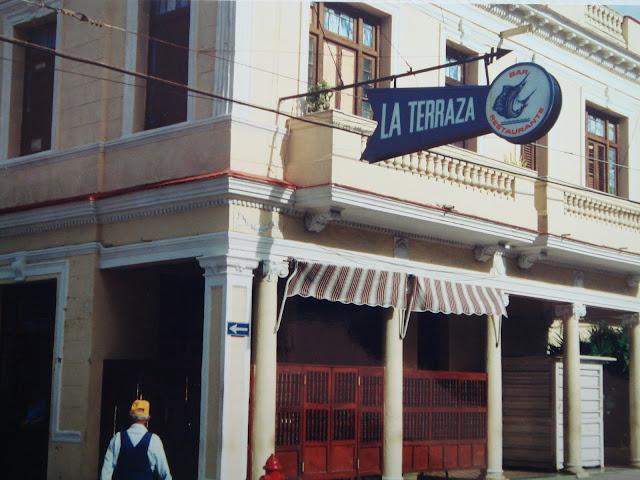 The La Terazza was a favorite Hemingway hang out.  It was still a vibrant tavern and favorite of the locals. Many of them had Hemingway stories. 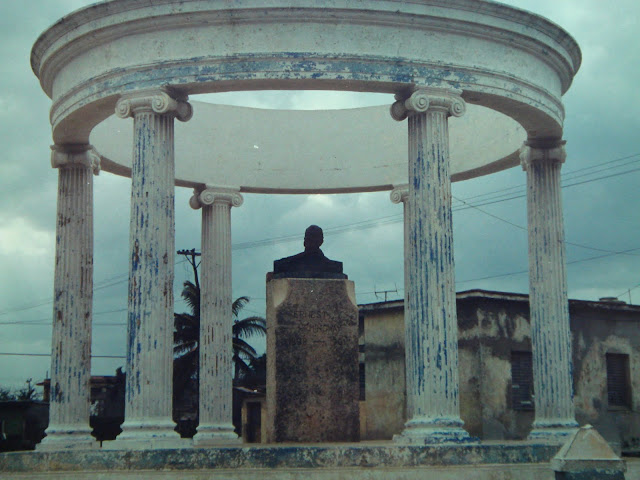 Cojimar has memorialized the famous American, not far from where he and the Captain launched their many adventures. 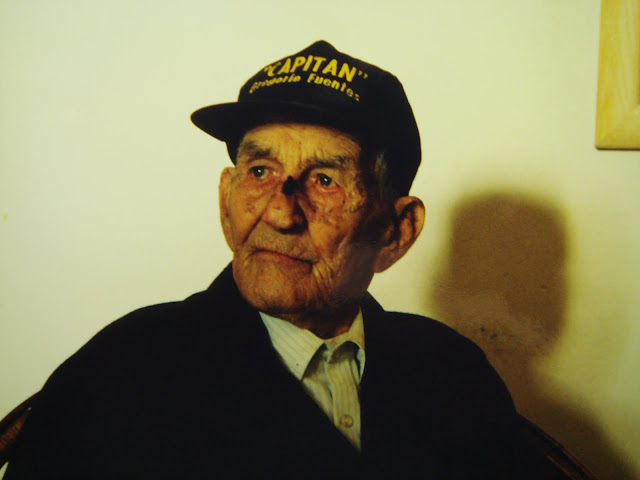 Gregorio Fuentes had a unique knowledge and relationship with one of the 20th Century's most influential writers.  He outlived his old friend and fishing mate by many decades.
He was there, in the moments, when Ernest Hemingway drew from life, from practical experiences to create literary images that live on, as Gregorio did for 104 years.
An old man of the sea.
See you down the trail.
Posted by Tom Cochrun at 11:12 AM