Did you see where an HD DVR and HD cable box burn an average of 446 kilowatt hours a year?  That is 10% more than a 21-cubic-foot energy efficient refrigerator. It is estimated there are more 160 million cable boxes in the US.
A study by the Natural Resources Defense Council says the boxes consumed $3 Bllion in electricity but the stunning fact is 66% of that was wasted because no one was watching.  The energy hogging boxes run all day, even when not in active use.
Elisabeth Rosenthal in the New York Times, quotes John Wilson, former member of the California Energy Commission-"Companies say it can't be done, or it's too expensive.  But in my experience, neither one is true.  It can be done, and it often doesn't cost much, if anything."
The former energy Commissioner is talking about what is done in European countries.  Energy draining devices go into a stand by mode or even deep sleep when
not being used.
Rosenthal quotes Alan Meier of Lawrence Berkley National Laboratory about the industry in the US-"I don't want to use the word lazy, but they have had different priorities  and saving energy is not one of them."
Maybe American consumers need to smell the coffee and remind those companies
that depend on our dollars, we demand a more energy efficient model.
DAY BOOK
SHORE SCENES 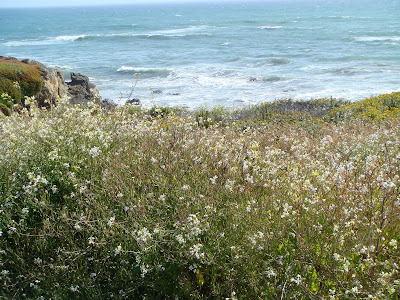 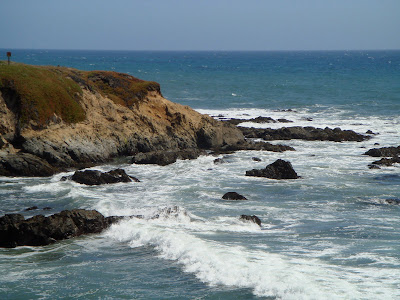 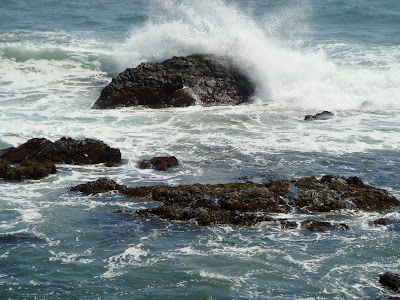 See you down the trail.
Posted by Tom Cochrun at 1:46 PM