The Virus in the Shadows 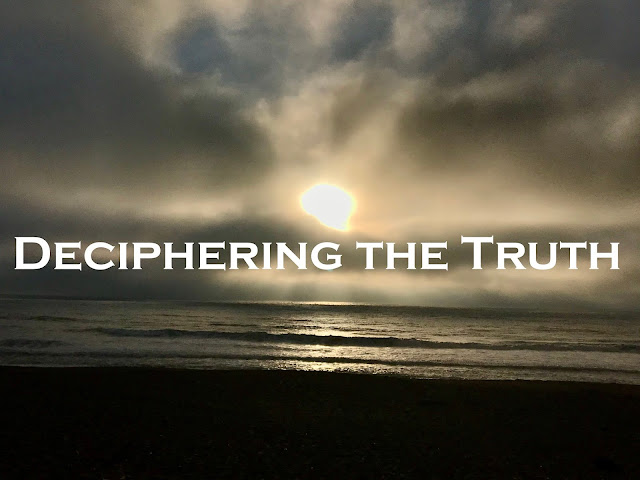 Stability at home and strength of US leadership in the world is threatened by more than the virus we know. Another wasting disease casts shadows on the future.
Detailed here, from briefings, interviews, and conversations, are assessments and judgement of men and women who have advised and informed the policies of Presidents, Prime Ministers and their governments. I've participated in these sessions in recent months. These are the assessments of realists.
Topics have included China, Russia, Iran, the Middle East region, terrorism, cyber warfare, counter intelligence, weapons systems, technology, defense procurement, the changing nature of spying, alliances, hot spots, nuclear weapons and threats to America's democratic republic.
This post examines the present danger and damage of  deliberate deception, and the anti democracy fascism that fogs our constitutional principles and aspirations.

"For 70 years foreign policy was not a partisan issue in Washington, but now it is," says John Sawer, who was Chief of the Secret Intelligence Service in Britain, MI6.
"So, friends and hostile nations will have trouble in thinking in terms of American strategy in periods of decades, because it might change every four years." 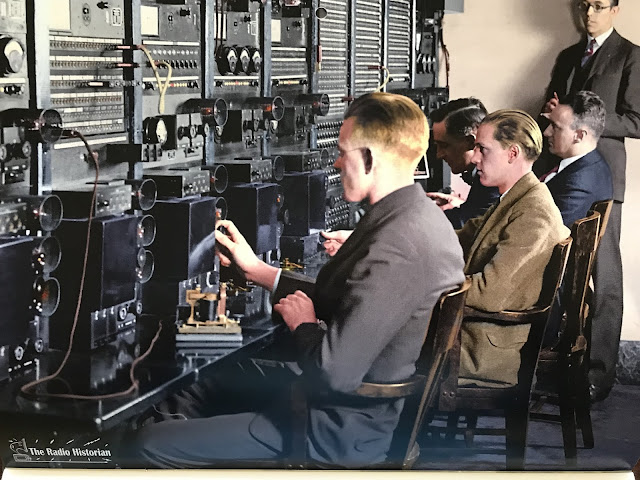 From The Radio Historian
MI6 was founded in 1909. It is the senior intelligence service in the world and helped nurture the birth of the US CIA,  assisting the OSS (Office of Strategic Service) during World War II. They are an ally who knows us well.
Sawer says both the UK and US have been through political upheaval, a kind of residual reaction to the crash of 08.
"The best plan forward is to put our own homes and systems in order. In the UK that is absorb the cost of Brexit. In the US it is to somehow not just relaunch the economy and get control of COVID, but to find a way to develop a polity, a consistency and a durability to America's role in the world, or American will be in decline. The decline is certain if it just swings back and forth every four years."
The Biden administration declared "America is back," and he has begun to shore up alliances, and return a respectability to our foreign policy, but our standing in the world is damaged. We are no longer seen as the strong force, the leader of the free world, a beacon of democracy.
"There is some concern about whether the US word and commitment will be reliable, especially since Trump is in the background as a force in US politics," says John Brennan former director of the CIA. He worked for 6 US Presidents.
"Trump as laid waste to our credibility and reliability. It will take time to restore confidence that commitments will outlive changes in the White House. This is something to confront, because in the last 4 years, many years of trust in the US word and commitment is challenged." 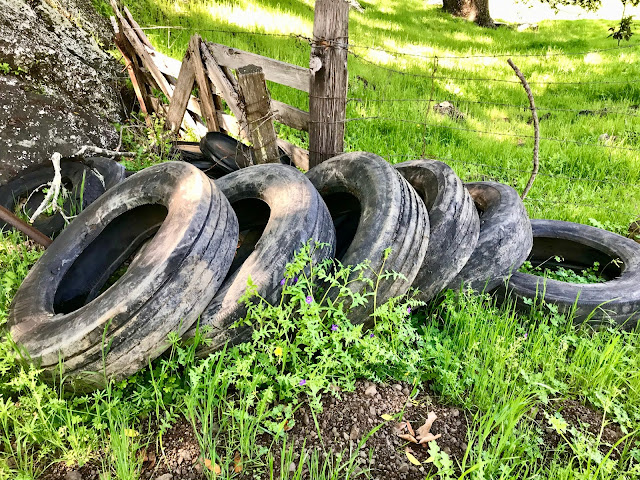 The malignancy of Trump was apparent in the view of Homeland Security, Cyber Security and Infrastructure officers and veterans when we discussed the US election campaign, social media influence, and the cascading affect of the big lie.
Belief in and the credibility our system has been and is being eroded by intentional deception, and behavior that condones it.
A former CIA chief of station, with over 30 years of distinguished service including in the former Soviet Union, Europe and war zones in the Middle East and South Asia offers a harsh truth. Donald Trump enabled Russia in it's efforts to undermine and disparage our democratic process.
"That is the first thing they're focused on, trying to portray our process as inherently unstable and in conflict with our supposed democratic values. It doesn't matter that they're an autocracy. They don't want their people to see us as an inspiration to those Russians striving for democracy."
I withhold his name because he is still active. But he is emphatic in his assessment of how Trump was used for anti American purposes.
"Putin is very active in public propaganda and information warfare. Through his propaganda arm he does not want the US to be a beacon of hope. He needs to continue to emphasize the US is unstable."
Trump's prolonged attack on US media, the undermining of the election and judicial process were powerful weapons. Russia's interests were seen early.
"That Trump Tower meeting was meant to be discovered. Don Jr. took the cheese from Putin's mousetrap," he said, citing it as one of many public relations victories and instances where Trump was outplayed by a wily intelligence officer, Putin. 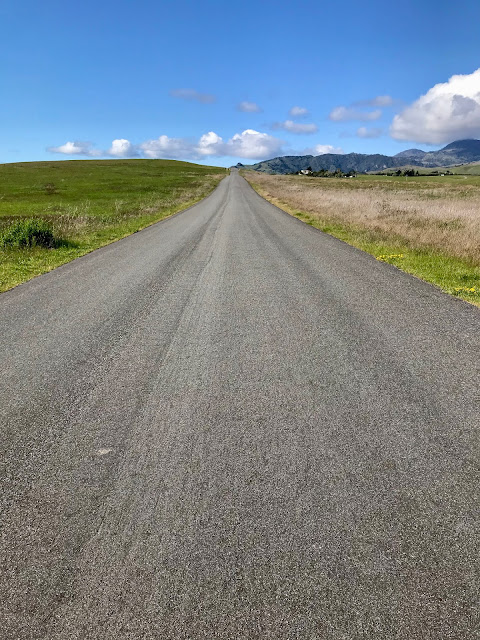 The path to an improved image and renewed strength of leadership is challenged by the Republican party's turn to fascism and authoritarianism. Unless his mounting legal woes disable him, Trump wields power. Republicans running for office can either bend to the boss and his world of lies and deception or be run out by the mob of racists, zealots and lunatics who are taking over state parties, driven by Trump's nationalistic fantasies.
The Republican party is at war with itself and betting is on the fascist wing and those disconnected from reality, fed by the far right media.
Analysts say Republicans have become the party of deception, at the federal and state level. It is there tactic in a winner all view of the world. Recent examples being cited is the McConnell flip flop flip on Trump, Texas Governor Abbott's deceit about the role of wind power in the recent power grid crash, McCarthy on the Covid bail out package, Cruz, Jordan, Hawley and Johnson on the Capitol insurrection. And it goes on. 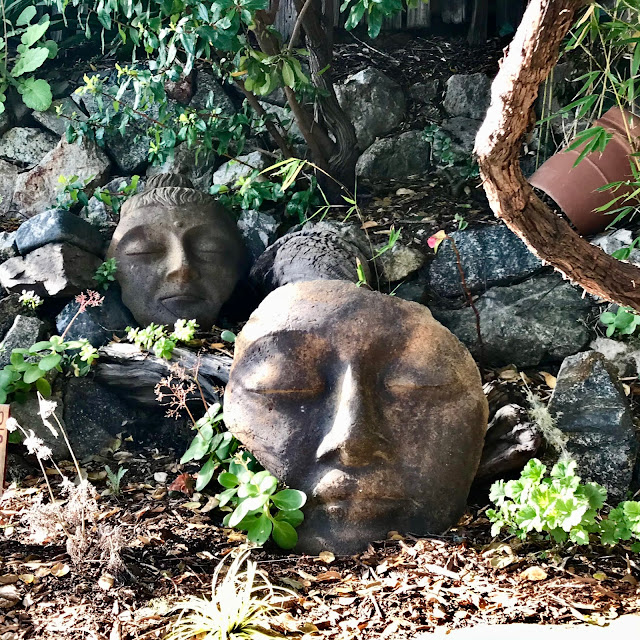 A common theme of the briefings was domestic terrorism and the rise of armed militias. The Oath Keepers, Proud Boys, Boogaloo and others were part of the Capitol invasion. Local, state and federal authorities are warned to be vigilant and prepared for other acts;  attempted kidnapping of a officials, State House invasions, bombings, and shootings. There is  concern over security of the State of the Union address when most of the government is assembled in the Capitol.
The danger is underscored by what investigators are learning about inside influence in planning the attempted coup.
Of concern at home it sends signals to the world. As long as members of the Senate and House continue to placate Trump, perpetuate his lies, and enable the fascist and thug control of the Republican party, they play into division, deception, enable our adversaries and enemies, and undercut the nation's authority. 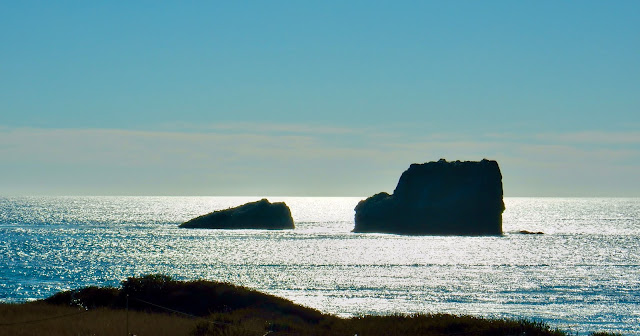 The breeding of instability at home, weakens us, makes us less secure and contributes to a dangerous change in the balance of power abroad.
While this post examines the legacy of the inner turmoil on ourselves and our position in the world, a linked topic is the rise of China.
General David Petraeus and Christian Brose spoke to China's influence as we have been weakened in the eyes of the world.
"For 25 years China has tried to disrupt our military development and research. They are very competitive and they play by different objectives." Petraeus
"We need to rethink what we are strategizing in that region. What does national security look like in the absence of our dominance?" Brose
Petraeus is former Director of the CIA and is a retired US Army General with 37 years in uniform.
Christian Brose was staff director of the Senate Armed Services Committee, a senior policy adviser to Senator John McCain and adviser to Secretary of State Condoleezza Rice.
While rogues and fascism destroy the party Brose served, US is weakened. It happens as China is on a trajectory to become the dominant military force in the world.
"This requires changes in systems, postures and at home. I am concerned at damage done to alliances and strategic partnership, especially at a time when we need to rely on them more."  Brose 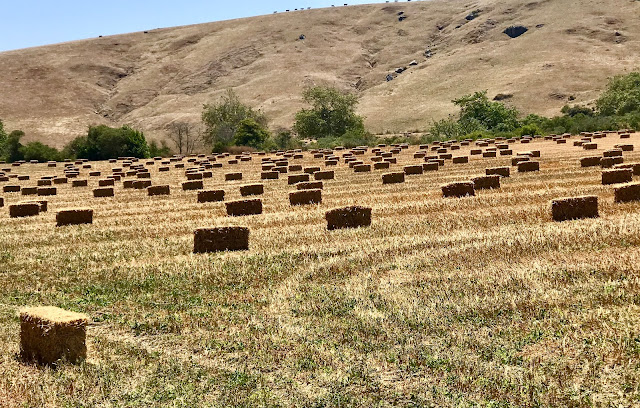 In decades of reporting I've worked with intelligence officers, analysts and national security people. They are skilled at getting to the point. They are capable, thoughtful and engaged in facts, finding them and analyzing them. They deal with complexity, distant horizons, multiplicity of patterns, input, motivations, intent and they make sense of it.  They can be the very opposite of the public officials and politicians who task or review them and who use their product.
China benefits as we continue to handicap ourselves. But it is the former KGB officer in the gilded offices in the Kremlin who looks to America, sees what the last four years did to his adversary, and watches as one of America's parties devolves to a gang and mob, and he smiles. One of his intelligence services in the meantime has invaded American cyber systems, manipulated elections, driven social media deception, and he smiles even more.
Biden's priority has been to attack Covid and its impact on people and the nation as a whole.
He has also signaled the America First nationalism of Trump has been trashed. Trump still breaths however, given life by a Republican party that has become a threat to the nation by enforcing the power of the mad mob boss from Mar a Lago.
As long as Trump lurks as a shadow influence, he remains a petulant virus in American culture and politics. Variants of Trump are already jockeying for position, and his state party apparatus have begun efforts to suppress and limit voting.
Le Carre', Clancy, Ludlum, Forysth, Greene, and Fleming could not have written such a plot.
What do the realists conclude? We are in trouble and there is thrashing and winnowing to do, to save our future. Truth, an adherence and devotion to it, is a good start. As children we were taught it is wrong to lie. This nation needs to live into that.
From time to time subsequently, I'll offer more from my notes as we continue our briefings and decipher the times.
Stay well.
See you down the trail.
Posted by Tom Cochrun at 6:02 PM