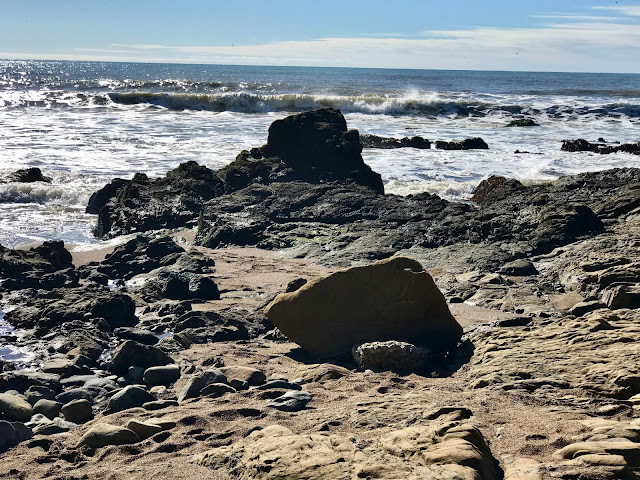 As certain as sky meets the sea and sea meets the land there are immutable principles and forces at work, laws of nature.

Human life is bound by canons, history measures with the cold calculus of principle, that too is immutable. Character is rendered, judgement revealed. Human history is made of these. It is the log of our evolution, and it is indelible.

The Republican party set the nadir of moral bankruptcy and cowardice. Deplorable and despicable were their actions and now their reputations. Mitch McConnell's wile, his post acquittal statement, is like the man, fraudulent. After his time on the national stage he fears the inevitable searing truth of the historian's ledger. He will not have it both ways. Four years he enabled a destructive invasion of the republic and has again allowed a pernicious evil to go unchecked. It will be his votes, his record of complicity that history will recall. Generations will revile Trump, his mob of insurrectionists, his seditious accomplices and his hypocrites like McConnell. 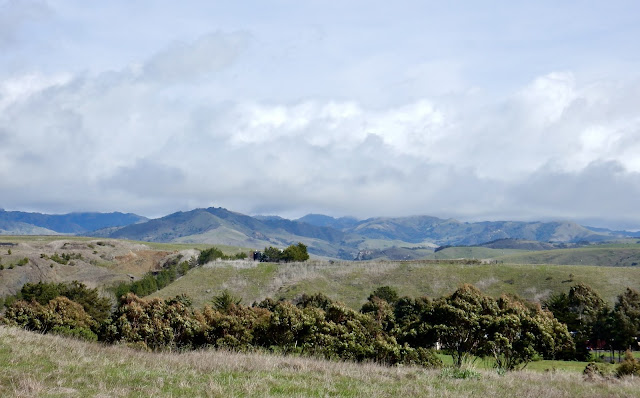 I needed fresh air and a long view after the acquittal. Though the outcome was expected, I hoped late information, the McCarthy and Tuberville phone calls, proving presidential inaction and cooperative complicity with those in the Capitol and seeking to harm his vice president and others, would land a shred of decency in a few of the cowardly republicans. 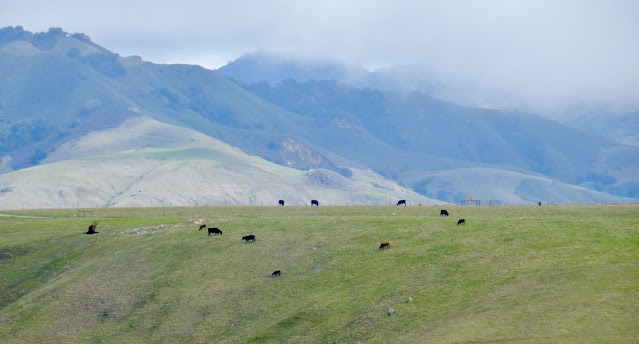 The free ranging cattle have more moral conviction than 43 republican senators. I was struck by the irony of 10 grazing animals, as the vote for the good fell 10 short.
The republican party is at war with itself. At this juncture the spineless, deceptive, and crooked are beholden to the ignorant fans of authoritarianism. Nikki Haley's recent ploy signals there could be some life yet in those who want to run away from Trump and are willing to say it out loud, though late as it is.
History will recall the warnings sounded by arguments in the first impeachment, that acquittal would only embolden the rogue president. Proven in short order. He began the incitement when he cultivated the militias, Q crazies, insurrectionist cells and the core racists. He started the movements violent turn when he began to undermine the credibility of the election early in the year. His claim the election would be fair only if he won should have been a warning enough. His relentless pursuit of overturning the election, lies, fraud, crazy theories, were all part of the incitement.
I'm sorry the Impeachment was not framed more widely to include all of that, and his lack of intervention but Republicans were there, they had to flee the threat of killing mobs who were in Washington only to "Stop the Steal." They know who was the architect. History will record their knowledge, their complicity and their cowardice. It is time to for both the House and Senate to begin actions to purge the anti American  pro authoritarian Republicans. They are the enemies of the people.
There's a patch of woods I sometimes retreat to and on my last walk I spotted trees that I took pleasure in seeing as symbols of the character of the republican party. 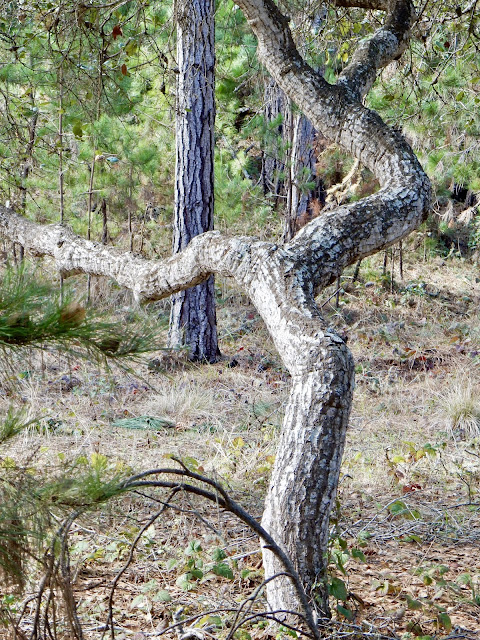 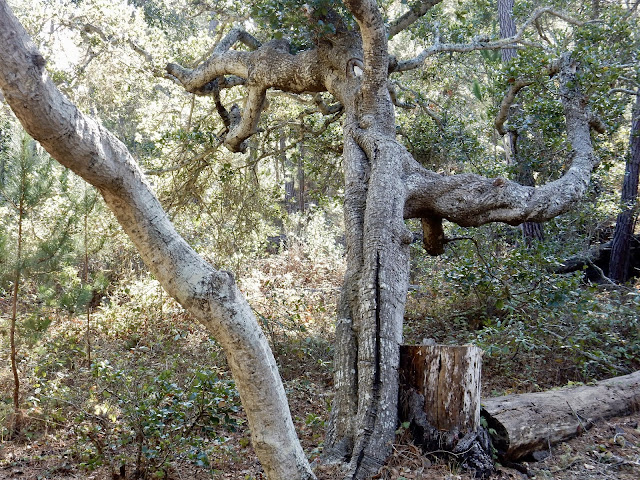 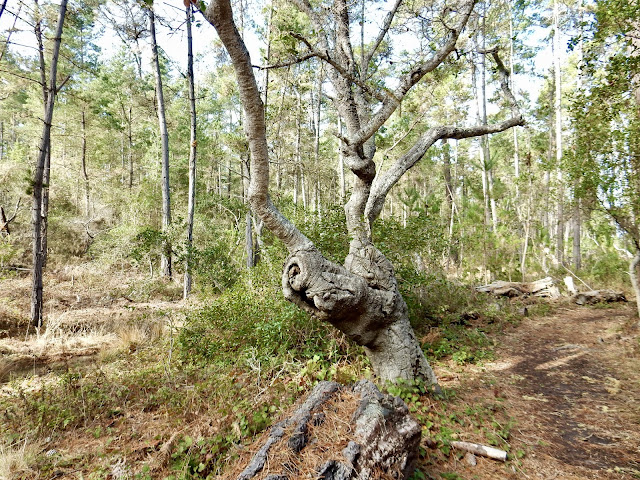 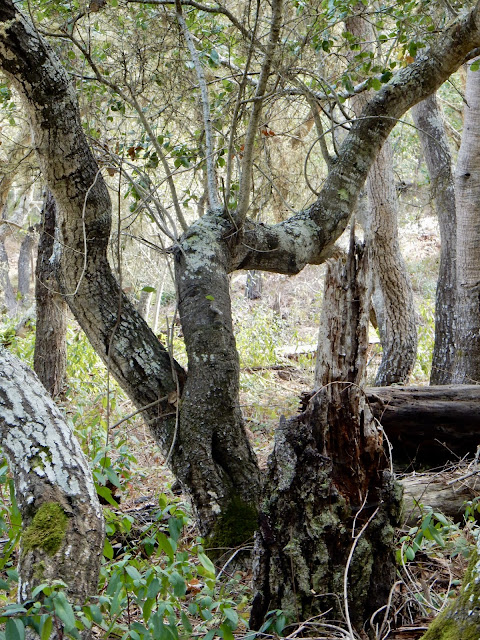 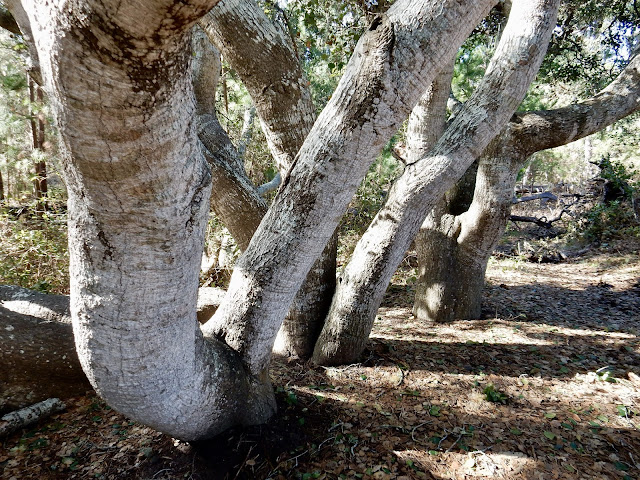 Our experiment in a democratic republic requires the give and take of checking and balancing views. The nation has been at its best when bipartisanship was in season. My previous post tracked the genesis and evolution of the death spiral that made Trump a republican inevitability. We can only hope that traditional republicans will regain control of the party.
Trump and his kind, and the poor suckers who believed him are still here. When the gutless, craven, poltroons did not drive a stake through his heart, they made it possible for a vile and evil force to continue to menace not only them, but the future of the nation. 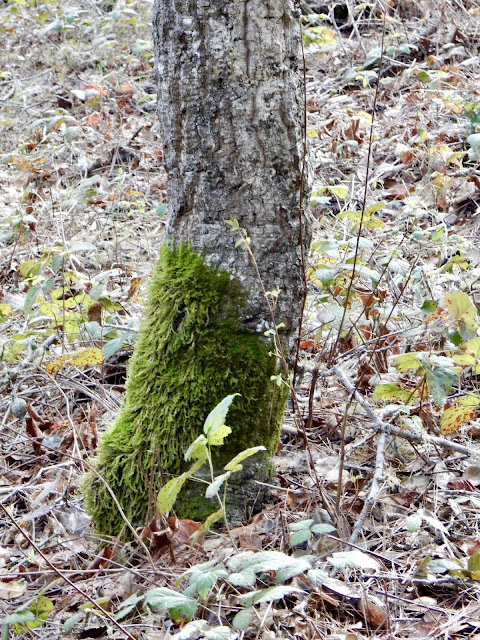 Over the last few months I've been a part of conversations, interviews and briefs with intelligence and national security people. Their view on this moral bankruptcy in a once great nation will be the subject of a future post.
shout out to Lana
We've reached valentine's days and we are still eating fresh tomatoes. This plate is the last of this year's crop. They were picked, when green, before she pulled the plants. They have continued to ripen. For a guy who grew up in the tomato growing calendar of Indiana, having our own fresh crop at this time is amazing! 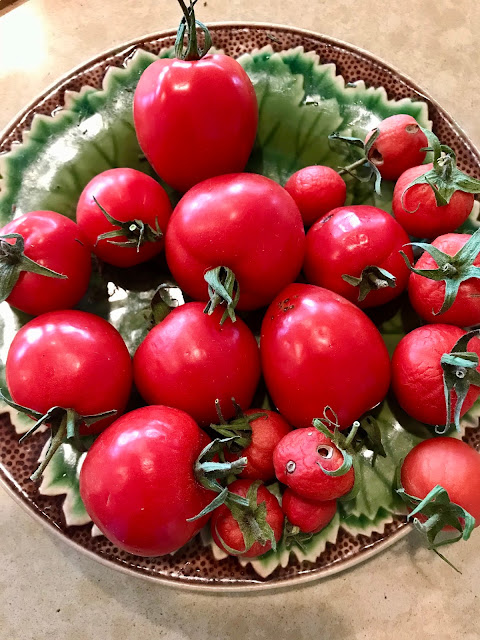 Stay well, stay safe.
See you down the trail.
Posted by Tom Cochrun at 12:17 PM