The Slovik Path for Trump 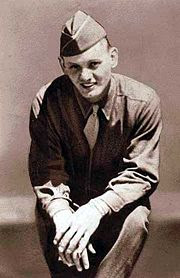 Eddie Slovik, a hard luck kid from Detroit was in trouble with the law from the time he was 12. He died 12 years later.
In those years he was arrested for car theft, breaking and entering, robbery and other offenses. He was in and out prison a few times.
Because of his criminal record he was morally unfit for the military. But after he married he was reclassified and drafted into the Army.
It was WWII and he was sent to fight in France with Company G of  the 109th Infantry Regiment of the US 28th Infantry Division. During an artillery attack Slovik said he determined he "wasn't cut out for combat." He went missing and was found 6 weeks later. He then told his commanding officer  he was "too scared" to be in a rifle unit. He then deserted. He was caught and the Army gave him a couple of chances to change his mind and relent. He said he'd take his court marital.
Slovik was convicted of desertion. He wrote to Allied Supreme Commander Dwight Eisenhower pleading for clemency. Desertion was a big problem in France as the Germans were advancing through the Ardennes and casualties were high while morale was low. Ike confirmed the execution order.
During WWII the US military executed 102 soldiers for rape or unprovoked murder of civilians. Only Slovik was executed for desertion.
12 Soldiers were chosen and detailed to be the firing squad. They were each given an M1 rifle with one bullet apiece, one of them was a blank. The command of "Fire" was given and Slovik was hit by 11 bullets, four of the shots were fatal.

Donald Trump never served in the military, but was sent to a military school for disciplinary reasons. He too was a punk, but a rich boy. He's stayed out of jail because he's had lawyers and was able to buy politicians and threatened those who he cheated.
On July 16th, 2018 Donald Trump committed treason in front of the world. He deserted America. I'm one of those who believe he had already been a traitor, but his appearance with Putin and what he said gave aid and comfort to an enemy.
People far above my pay grade, people with expertise, diplomats, intelligence officers, his own Director of National Intelligence, Republicans, even those who had been timid or had been advocates of Trump have said his performance was over the line, wrong, an offense to this nation and our officers, the act of a traitor, treason.
The US has never seen such behavior from a President.
Still there are some who defend the traitor and attack all of those who assail him. But anyone who will defend what he said, or his "private" meeting with Putin should simply be laughed at and pitied for the brain, conscience and soul sucking vortex in which they find themselves. There is no defense for what happened in Helsinki. It was anti American, dead wrong, pandering to his Russian overlords and financial backers, and simply being Putin's punk.
The facts are known. Russia interfered with the 2016 election. Only a fool or a blind zealot will deny that. We don't know how deeply they impacted the results, that investigation continues.
Putin's Russia is an adversary and they are still attacking our electoral process. Donald Trump met with Russian spies in the White House, and already his top campaign advisers have been indicted or pled guilty.
On July 16 he stood before the world and even offered to allow Putin and his intelligence service to meddle in our investigation. Treason! Anti American behavior, aiding and giving comfort to an enemy. It happened on live television.
It is the inevitable behavior of someone so unfit, unqualified, unprincipled and who thinks he can bluff and bully his way through life.
It is clear to this writer that life should come to the same path as Eddie Slovik.
Trump is the Commander in Chief-a military court martial is an appropriate venue for the process of justice. If convicted, then 12 Riflemen, 11 bullets, 1 blank, and a command of Fire!
This may earn me enmity. Though my readership is limited and in no way influential, this could create problems but it has to be said. In 42 years of journalism I learned always is a good time to speak the truth. Donald Trump is a poison. It is time for him to go where traitors go. This nation should purge itself of Trump. For now and for our future. 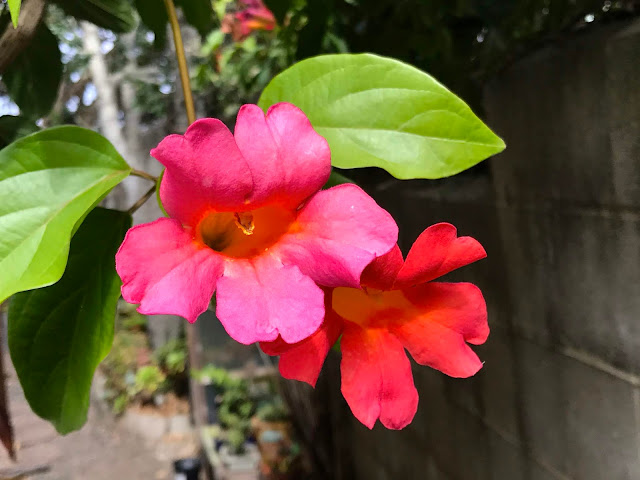 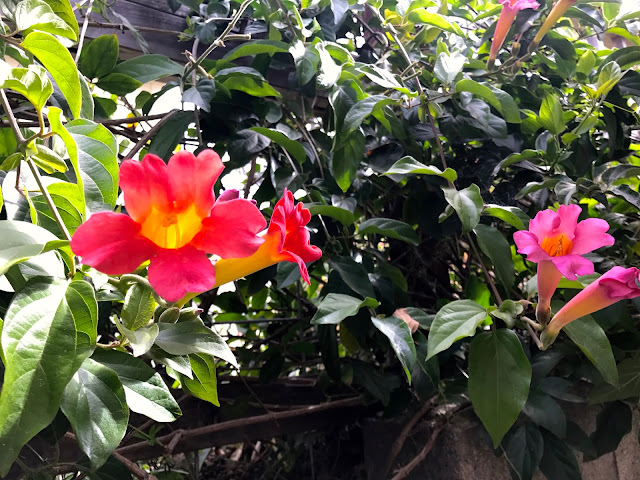 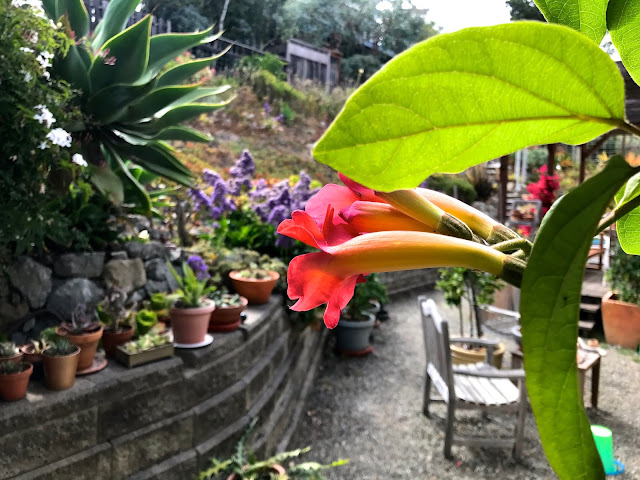 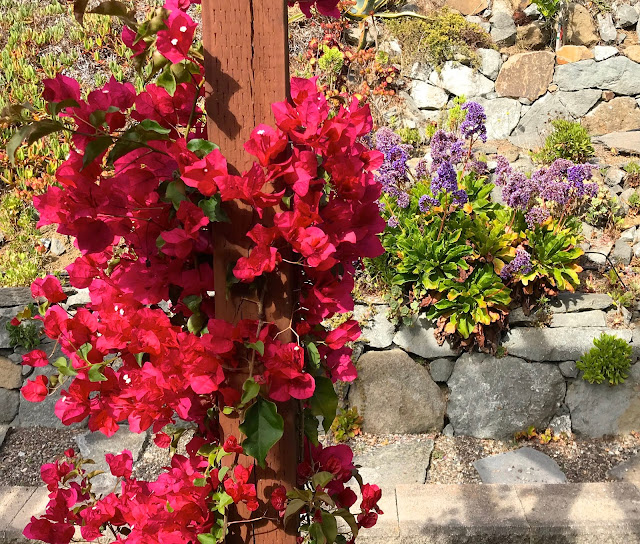