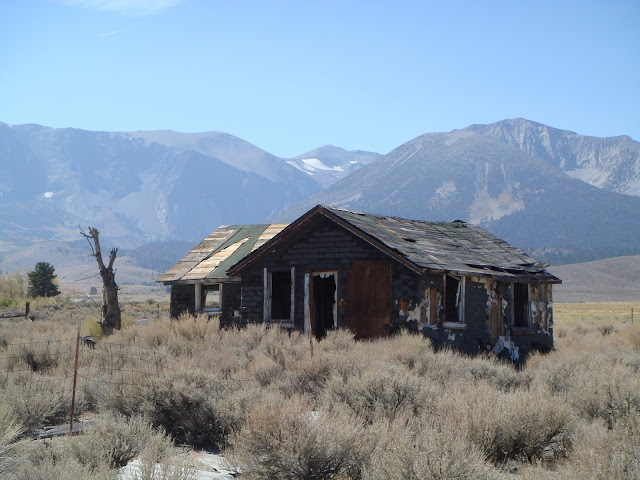 Echoes of a frontier-Eastern Slope of the Sierra

I wonder how many of us are as tough as our ancestors.
Seeing a shell of a cabin in the windswept high valley of the Sierra I marvel at the men and women who cut lonely lives in hostile and isolated environments. They were made of tough stuff.
So was the WWII "greatest generation," especially the Brits. Their survival of the German blitz-the bombing campaign against London is heroic. There's an epic new film that adds another chapter to that kind of tough-Dunkirk.
When up to 400 thousand British and French Soldiers were cut off, pinned down by Germans along the French shore across the channel from Dover, a hellish slaughter was imminent. The best the Churchill government could plan was to evacuate some 30 thousand. That was until British citizens created the most unlikely armada in history and evacuated more than 300 thousand troops.
Director Christopher Nolan has created an ingenious, multifaceted way to recount one of the 20th Centuries towering achievements. Dialogue is sparse-but the acting is brilliant. Kenneth Branagh, Mark Rylance, Tom Hardy and Harry Styles imprint this heroic story deeply in your mind.
There it is, in large format, the kind of history we need to know. When I heard the words of Churchill, famous words now, I could not escape a comparison to Donald Trump.

leadership and character
Thank God we were led by men of character, stature, intelligence and courage, qualities that do not exist in the barely literate megalomaniac who angry and disturbed people put into office, against the majority.
Character counts and that is proven by history. We can hope Providence protects us from an epic occurrence as long as trump remains in office.
He is not tough. He is a bully instead and he continues to betray his appalling ignorance. Recently he accused the New York Times of interfering with pursuit of a terrorist. He was summarily body slammed by the facts, again.
Generations of ancestors have proven they are tougher than challenges that descend upon them, or enslave them, or deny them, or cheat them, or seek to destroy them. Our generation faces the accidental challenge and assault from our own president.
John McCain's illness is tragic. He is a genuine hero and I hope someone pushes trump to offer an apology. That a blogger even need write such a thought, bespeaks how far this leader is from being worthy to be called a commander.
We are tougher and smarter. America is greater and bigger than the trump aberration.
It is not unlike the German bombers that struck London, or tried to kill lines of troops on the sands at Dunkirk, they did not prevail. Many of them went down in flames, just as this White House is in the midst of doing. 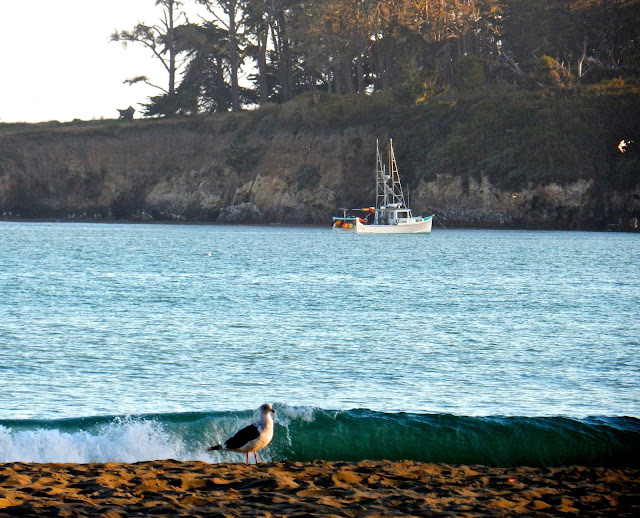 out on a limb 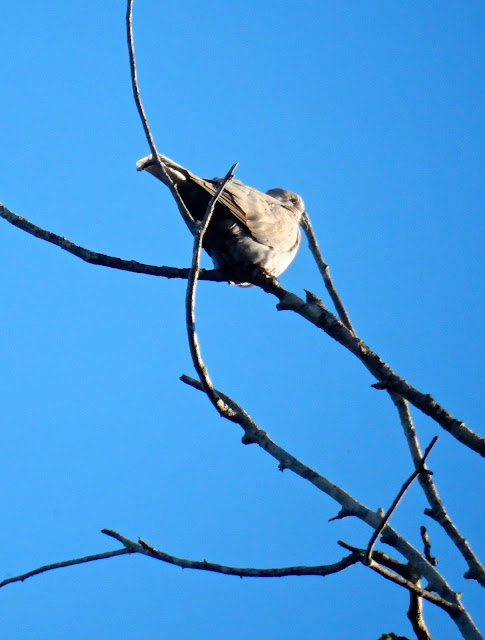 more tough
Can't help but marvel at the mental toughness of Jordan Spieth. The newly crowned and young British Open Champion overcame his own bad game and control. He was almost out of it when his steel became apparent and he prevailed to claim his first British title. Cheers!