Where are we headed? 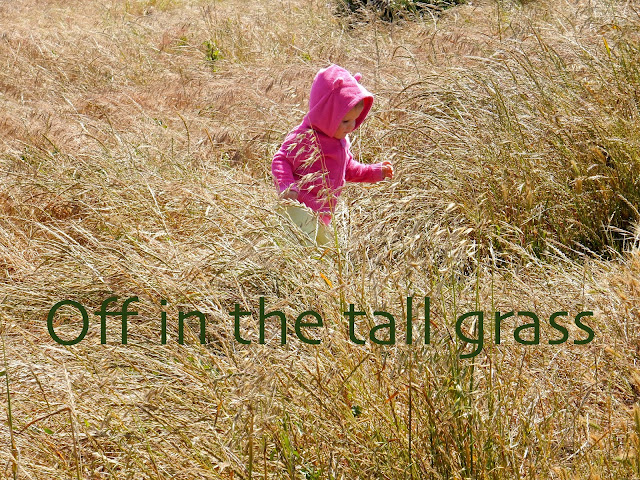 In an age of innocence it doesn't matter. Someone is watching out for us. These are not times of innocence nor is someone watching out. But first, let's ponder beauty before dissecting the latest from the beast! 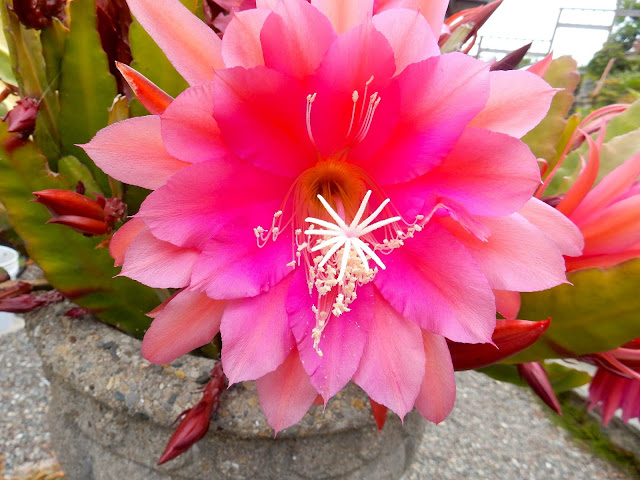 It's been a special year for Lana's heirloom Orchid Cactus. It was her mother's and since then offspring have been propagated. As if to celebrate the end of the drought,  it has been prolific this year. 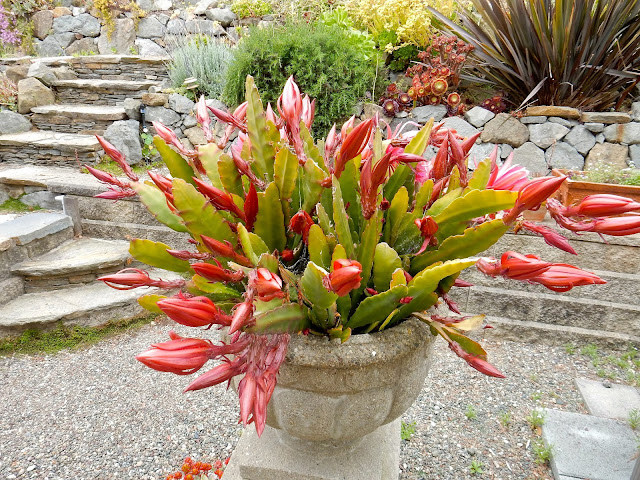 Bloom laden, this proud mother has been a source of wonder. There are relatives in the neighborhood-around front. 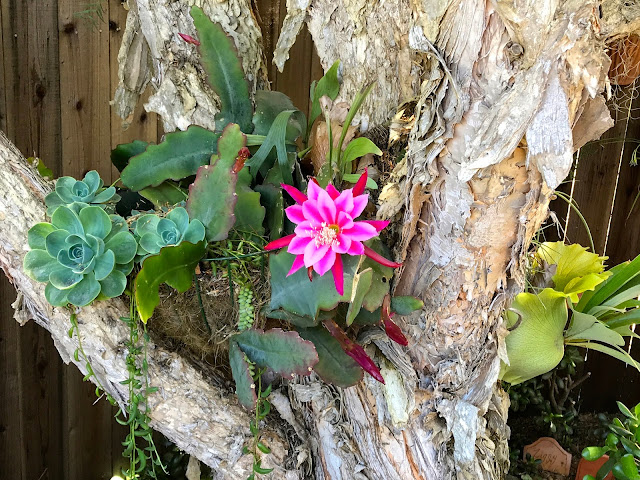 Our fellow occupants of this blue planet create such pleasant moments. The frame below is a kind of "mixed media." throw out the beast
Donald Trump cannot quit, be impeached, abducted by aliens, eaten by a Venus fly trap or turned into a fried chicken soon enough. The nincompoop is a menace to humanity. He has led us beyond the tall grass, to a place of danger.
As heads of state, scholars, analysts and historians have said in the past few days, the US is no longer the leader of the free world. Putin's man-toy, Russia's chief stooge, has created an opening for bully boy Vladimir to take advantage of. The US has lost credential, power and influence in the months since the sexual predator took office. It just got worse.
Withdrawal from the Paris Accords-part of the United Nations Framework Convention on Climate Change is dangerous to our children and grand children. It came after 195 nations signed the accord, after many lobbied the US to retain the high ground and after the Pope personally lobbied the nincompoop to continue to work on greenhouse gas emissions. The stooge said he didn't want other nations laughing at us. What? WTF?!  That is exactly how nations will respond to him. We are now in league with Syria as being opposed to the accord.
Here's a clue as to how out of touch he is. His primary advocates to vacate the accords were reichminister Steve Bannon and the friend of polluters and EPA opponent, now EPA chief, Scott Pruitt. Secretary of State Tillerson and first daughter Ivanka argued that to leave would be a mistake. The outsider creeps trumped the ultimate insiders.
These policy blunders are serious but so is the social carnage that has come under the beast. The outrage of the Portland train violence and the racist slurs being directed at LeBron James are only two of this week's examples of how  trump's world works. He empowered the worst of America to act out their evil.
Did you see where 16 White House staffers have been given dispensation to work on policy matters they handled as lobbyists or to work with former private sector colleagues. Conflict of interest? It's a foreign term to a real estate hustler with a history of screwing partners.
Nick Kristof said it well in the New York Times
"Today's White House seems to stand for noting loftier than crony capitalism and the scapegoating of refugees, Muslims and immigrants. To me, Trump "values" are primarily narcissism, nepotism and nihilism."
Think for a moment about that. Nihilism! In movie and novel scenarios vain, stupid and evil leaders gain power and lead to destruction, in some cases on a global scale. Folks, this reality TV star is worse than our bad imaginings. He is truly a destructive force. He has to go!

See you down the trail.
Posted by Tom Cochrun at 8:07 AM