THOSE ARE THE BREAKS 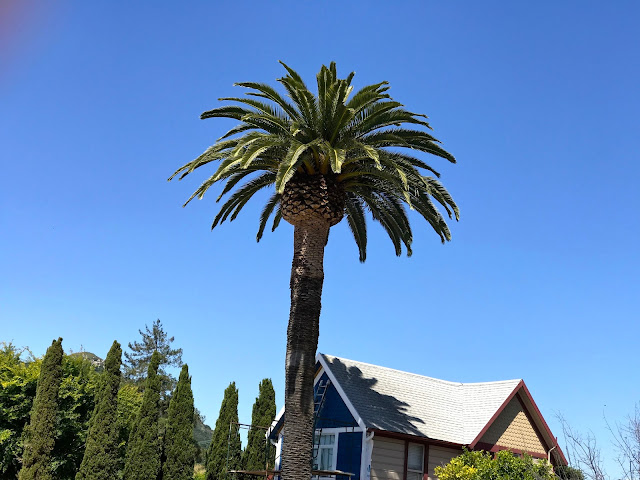 it happens
If ever there is a moment when the cosmos gives permission to curse, this would have been it. In fact it was unavoidable.
As most things do, it began innocently though through a bit of a fog. A head cold had clouded my disposition making the morning kitchen routine less spriteful and a wee bit more of an effort.
Now was the payoff moment. Coffee had been brewed,  poured into my mug and lightened. The soft boiled eggs placed in their holder, turkey burger warmed and a ginger snap had been laid out to accompany the after breakfast coffee. Perfection, life is good, the cold will pass and a new day offers hope!
Since I had used the last two eggs in the egg keeper  I reloaded it from the flat, had placed the remaining eggs into a carton and placed them at the back of the refrigerator. Breakfast was there, beckoning as I opened the refrigerator door. WHAM! An alternative fact gob smacked my morning.
The egg keeper jumped or maybe slipped from my hands, there were no witnesses-and rained a dozen eggs on the top of the freezer compartment, on the front of the refrigerator, on the floor, under refrigerator, under the counters, on cabinet doors and maybe even on the cats on the front deck and the neighbors down the road.
Permission to swear # 1. And maybe # 2.
There is that awkward moment, now what?! Since we were not in residence at Downton Abbey, there was no staff to ring for. Lana was at a garden club meeting and the cats have never learned their chores. OK! Think it through. Got to stop the hemmorage of egg before it lakes into the rest of the house or into the garage. A dozen eggs make a lake.
I grab a couple of paper towels and start damming and scooping and damning too. I reach for more and as fate would rub my nose in it, the cylinder is empty.  Permission to swear # 3. Alright-stay cool as breakfast begins to move in that direction too- go to the garage to get a new ring of towels and the old dust pan onto which we'll reservoir the eggs. It'll be all right.
As I'm stepping out of the kitchen I have the distinct misfortune of putting my left birkenstock smack dab, crunchingly, into one of the bastard chickens in an eggy state of degradation! Permission # 4-7.
Now I'm challenged with the physics of getting egg matter out of the grooves and tread of my left Birky-a suede number and only a couple of months old. Naturally in my dunce like state I had tracked the treaded scramble out into the garage. Permission # 8.
I spend a few minutes wiping and cleaning the Birky-chasing one little piece of shell that claimed territory like a Cliven Bundy. But I got it, with delight. Maybe even a fist pump. There were no witnesses.
I'm back in the kitchen, souping up egg into the dustpan and then into the compost bucket when the phone rings. It's my contractor friend Rick, the phone announces, so I drop the goopy tools and take the call and on the way discover even more territory the splattering claimed.
OK-cut to the chase. As I'm pushing my fingers under the front of the fridge with a clorox wipe, I somehow snap off a little grill like device at the bottom of the fridge and discover a colony of dust bunnies that are now swimming in egg. No curse at this turn of events, no indeed. The tide is turning. Had I not scratched my left hand and disengaged this grill I had never seen and didn't even know existed, heaven only knows what kind of culture may have grown in this land of crumbs and dust bunnies. Ah yes, progress.
Finally the four eggs that I "rescued"-they could survive their wounds-were boiling in a fascinating white froth with alien like appendages dancing in the water and I was sitting to blissfully partake of cold coffee and soft boiled eggs that somehow graduated to the next level and chilled in the process. But the compost bucket was full, a new paper towel roll was in place, the kitchen floor had a nice clean clorox sheen and scent and that nether region below the fridge knows there's a new sheriff in town! And he'll be driving into the market to buy more eggs.

a random moment of friendship 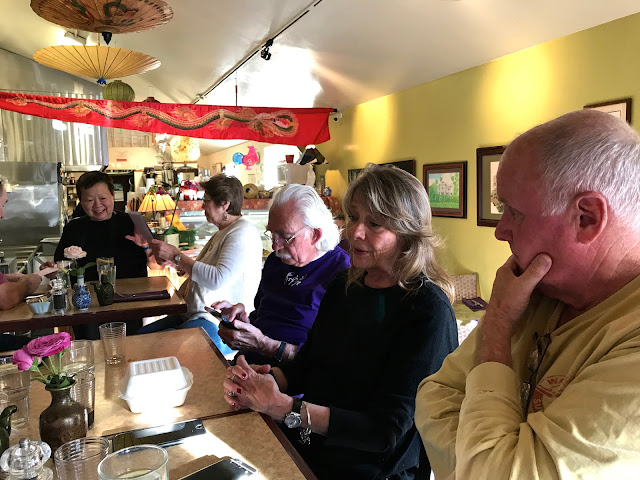 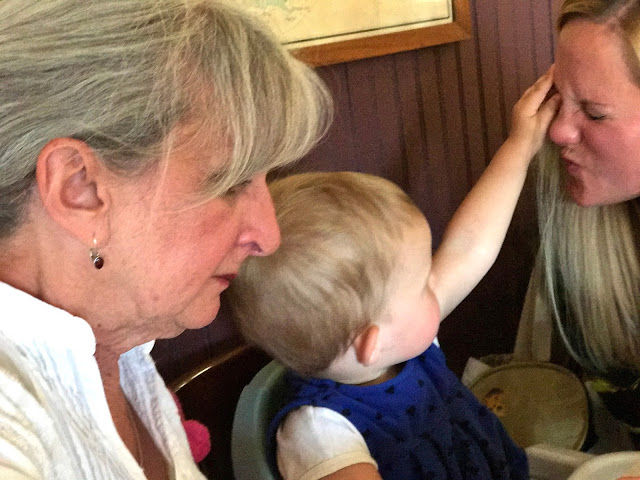 a poke in the nation's eye

Scuttlebutt has it the republicans may try to save their health care bill by opening it up to democrat input. We'll see.
Presently the GOP plan is like a pig with lipstick. They can call it a better care reconciliation act, but the facts prove it is better for only the wealthiest of Americans.  The public sees through it. Only 17% of Americans approve-that is staggeringly low, even for this administration. Their own government agency reports 22 million will loose coverage, it will cost everyone more and will cover less. It is a lose, lose, lose proposition and frankly I'm stunned any Republican would want their name associated with it.  While the GOP plan is in trouble, the Obama plan, the Affordable Health Care is now enjoying it's highest popularity rating yet.
If the republicans want to give the wealthiest Americans another tax cut, they should propose that and not mix it with health care, or should I say, hide it behind supposed health care. (Do the wealthy really need more tax breaks? Do voters think so?)
Only in a dystopian world would this sort of legislation get the backing of a major party. Can you imagine being a republican standing for election and supporting this lunacy. But then who thought the republicans would support trump?
Unfit, unqualified, unbelievable!