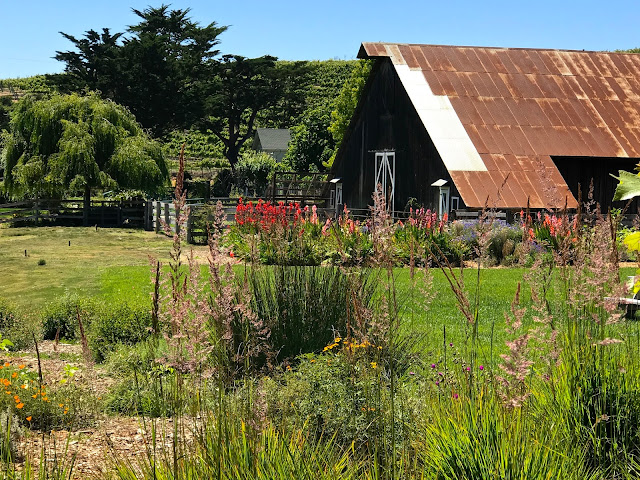 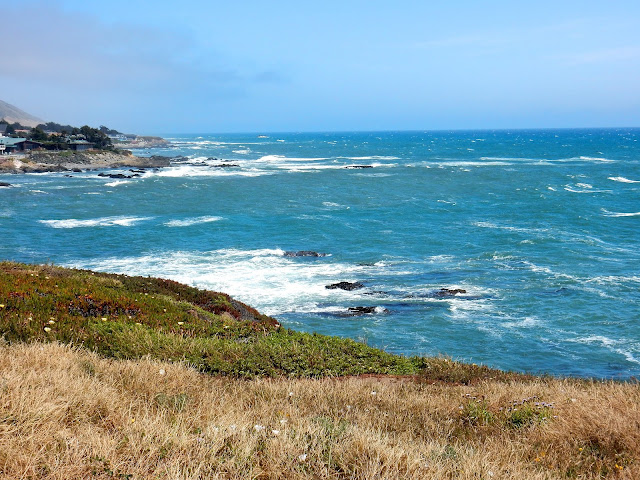 The timeless horizon of sea and sky is another good antidote to fatigue brought on by the furies of our day.

living by the gun
As regrettable as the shooting in Alexandria is, it is an enactment of how a sizable portion of Americans think it should be. A "bad" man, in this case probably deranged by anger, is brought down by "good" forces.
The Alexandria shooting is a perfect axiom of the NRA advocacy that Americans should be armed. They are willing to accept the violence of Alexandria so good Americans can have unfettered, unrestricted full access to the Second Amendment-at least the way they spin it. They are wrong of course and they have manipulated the Second Amendment for cash, to further the mercenary aims of their sponsors, the gun industry. Still, the Alexandria incident is part of the NRA vision for America.
We hope representative Scalise recovers and our thoughts are with his family. You should know Scalise has an A+ rating from the NRA. He has been active to make sure Americans are fully armed and he has worked to allow carry laws. He has fought every move to control the volume of weapons and the access Americans have to them.

action-reaction
In an NRA America their own lackeys including congressmen can be collateral damage, but that is how they would have it.
If Wayne Lapierre, the president of the NRA has a shred of decency he will be at the Scalise bedside and he will spend some of his nearly $1 million a year salary to help the Scalise family. Don't hold your breath.
In an NRA America there could well be another angry gunman putting in a clip with Lapierre in mind. That's how it is in an NRA America where even their sycophants can be targets. Karma can be a bitch!

do we leave history alone?
I was stopped the other night by something I heard on CSPAN and I still have not "unvexed" my mind.
A group of historians were discussing how to regard Woodrow Wilson, a complex man, posing a multitude of issues. Reflecting the sensitivity of our age much of the discussion ran to his racism. One of the panel offered that a small aspect of a large and active life should not be the defining characteristic by which he or she is known.
The conversation digressed to how to regard our historic figures and the questions were many.

This area of inquiry is like a rabbit hole. There's much to be said about every aspect of the conversation. I watched to the end but the scholars reached no definitive consensus.

open minded confusion
While it is not wrong to entertain the questions and sensitivities of our time, it seems there must still be some way to mediate and tolerate history with truthfulness and full disclosure.  I'm not convinced contemporary American culture has found that method. A rabbit hole indeed and so I'm still vexed.
It proves once again, CSPAN may well be the most dangerous, and nutritional channel on TV.

never has there been....

The New York Times Frank Bruni said it well, "...to buoy his ego, they deface themselves..."
such a sickening seen
Watching the video of the Trump cabinet made me feel as I did when I watched the aberrant behavior of a criminal sexual psychopath in a day ward in a state hospital. He alternated between sucking his thumb, like a child, and grabbing and fondling his genitalia. It was disturbing, bizarre and I thought my role as a documentary journalist made be an observer of things too sick and too obscene to view.
It was like that in seeing the Trump gang. Seeing the unprecedented ass kissing and weasel waltzing was nauseating. These people are sickos. They have no self respect.
When the President began with "Never has there been a President with few exceptions who has passed more legislation who has done more things than we've done...." any decent man or woman would have stood up and walked out or challenged him with reality or simply shut up.
My brother was the psychologist and therapist, but I tell you Trump is a mentally disturbed man. This goes beyond political revulsion. Yes he is a bloated, narcissist and either so ignorant or stupid as to be unqualified and contemptible, but he is a sick man who needs treatment. For these men and women who serve in the cabinet to have said what they did, in the manner they did, after his insane and/or lie filled preamble is nauseating. A low point. It is as if they encountered a poor soul undergoing a schizophrenic break and simply left him in the middle of traffic.

a troubled thought
As troubling as it is to say this, I'm beginning to hope the Russians did in fact screw with the vote totals. That may be easier to accept than to know that, even though they are only a minority, millions of Americans voted for trump. 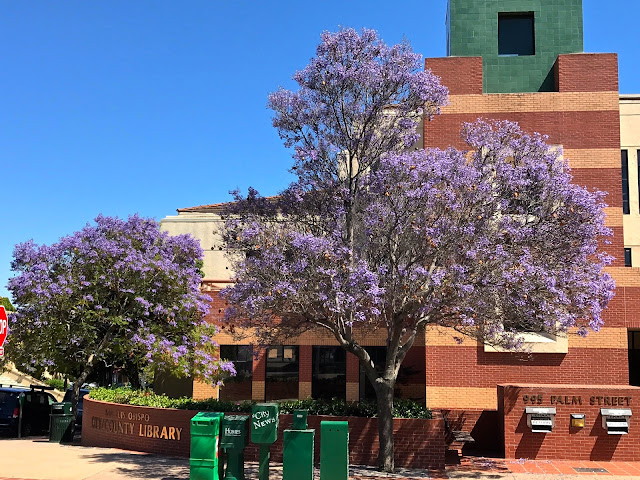 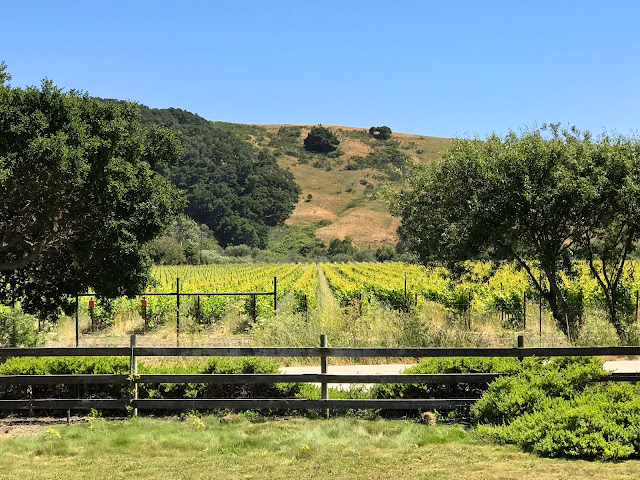 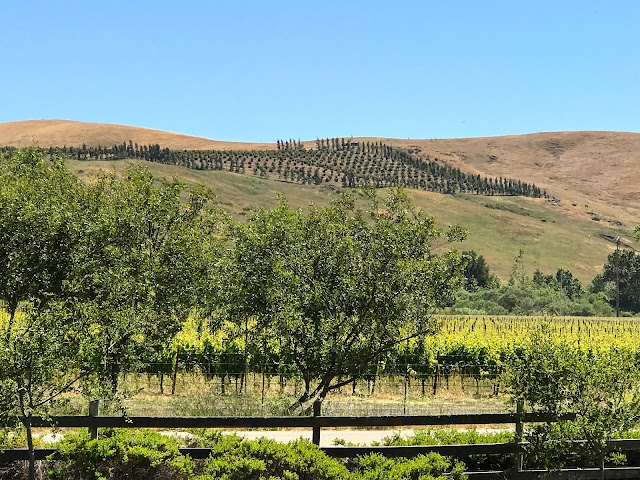