Waiting and Take a Guess 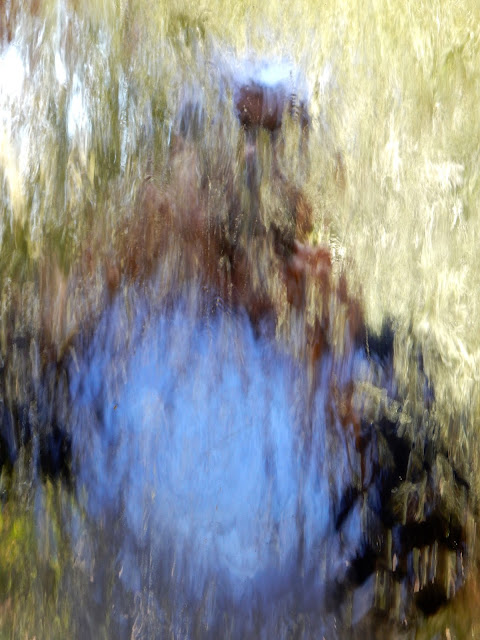 what is this?
In keeping with the confusion of these times we begin with a game. Can you tell us what is the image pictured above?
There have been no edit tricks, what you see is an unedited photo.
As you keen your eye and wrack your brain you will receive a couple of minutes of reprieve from our contemporary absurdity. 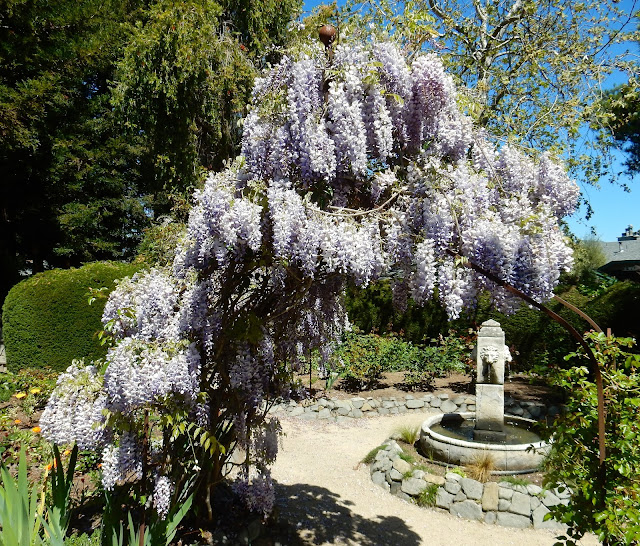 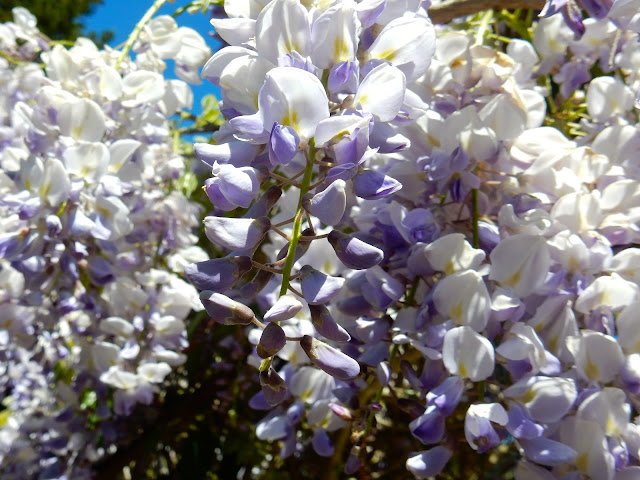 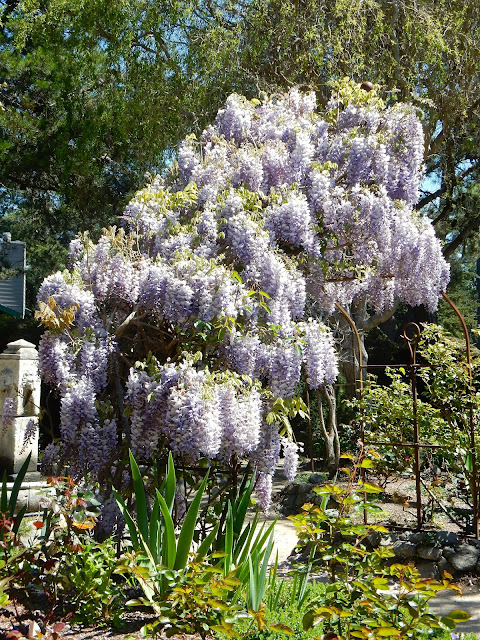 the o'really? factor
Reigning Fox pompous star Bill O'reilly got some bad news as a couple of blue chip advertisers dropped him. The New York Times discovered that 5 women brought sexual harassment charges against the TV yacking head.
Reportedly the women received $13 million to go away. O'Reilly is not the first at the conservative propaganda mill, the founder of Fox News was thrown overboard when his sexual harassment problems became epidemic.

life imitates art?
More than a few people have seen scruff master and  zealot/ideologue Steve Bannon in the Brett O'Keefe character in season 6 of Homeland.
The O'Keefe character is an alt-right conspiracy wacko who holds forth in new media. O'Keef is played by character actor Jake Weber. Weber is semi famous because as an 8 year old he smuggled cocaine into Mick and Bianca Jagger's wedding. Weber's father was one of Keith Richard's and Jaggers drug suppliers. Weber does a good job with the Bannonesque slob.
The real scene stealer this season is Rupert Friend who portrays the damaged CIA agent Peter Quinn. Friend's work as a stroke victim has been masterful and riveting.

what about the peanut gallery?
How is it all going to end for this looney tunes administration?
Heaven only knows where the Russian trail may lead but it's become consuming. The Senate and FBI probes will be revealing. Rep. Devon Nunes has compromised the integrity of the House investigation. It's another sideshow.
The Trump budget may be its own road to a larger Trump Slump. Some of those "ignored" and disaffected who voted for Trump are wising up. His budget proposal is a slap in their face. Vital programs in low income and rural areas and those hit with large job loss would lose programs and subsidies targeted to help economic recovery. The Trump White House is on the road to joining the Taj Mahal, Trump Airlines, Trump Steaks, Trump University, Trump Vodka and the other failed business ventures. The great deal maker huh?
Some still hold out hope that Ivanka will be a good influence on daddy, but her security clearance and office in the White House is a flap. Is she part of the business oversight, or is she part of the government? How can she have clearance and an office and not be an employee? These related questions are yet one more distraction.
The bozos are on the romp.

down these trails...
faces of big sur 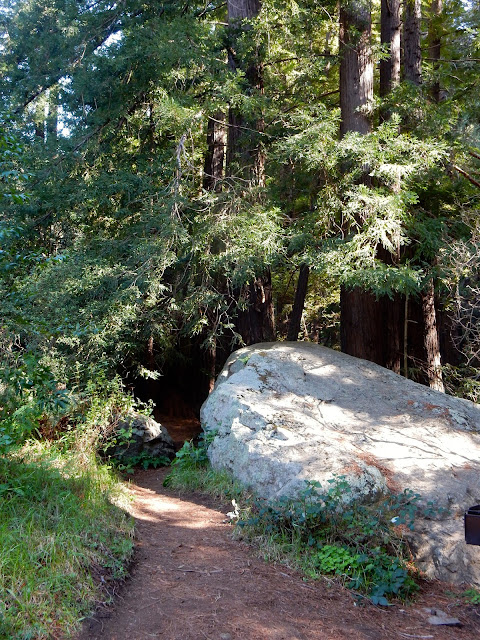 Big Sur remains cut off and isolated though Cal Trans and state officials are working to repair slides, closures and to replace the Pfeiffer bridge.
Periodically we are accessing the archive to present scenes many await seeing in person again. Today, hiking trails. 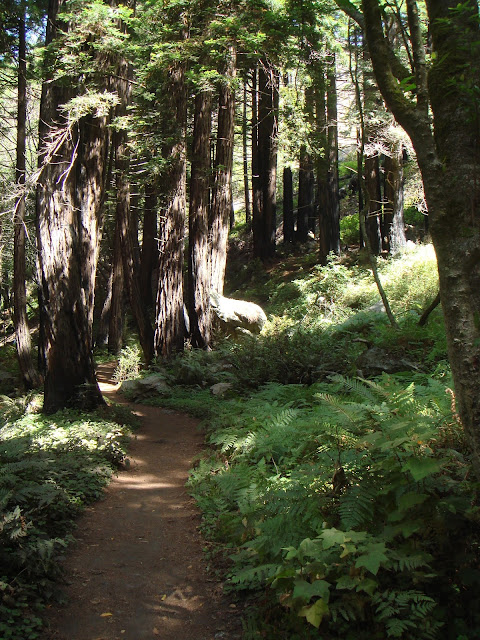 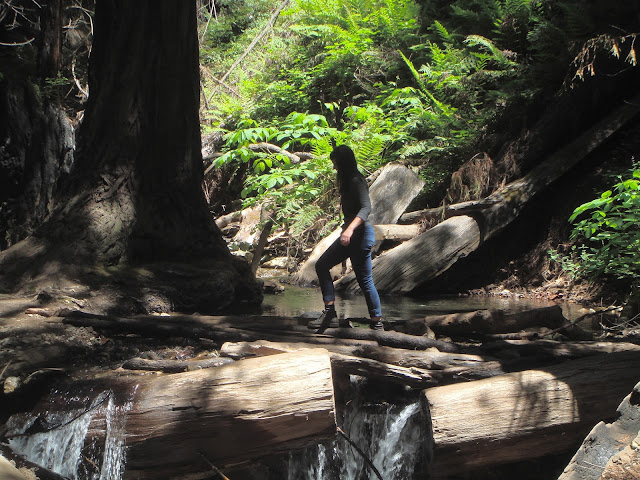 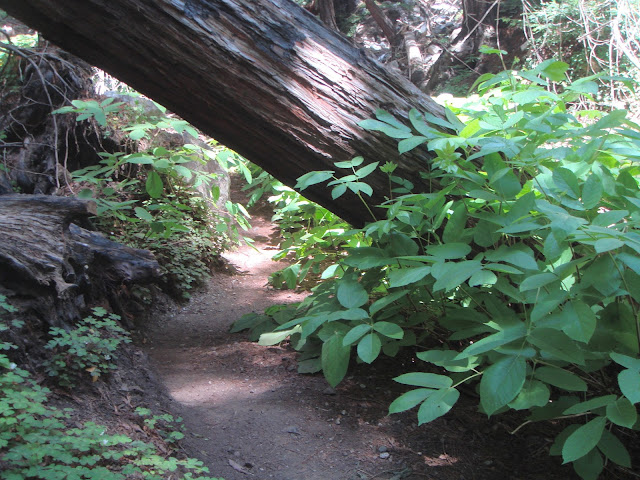 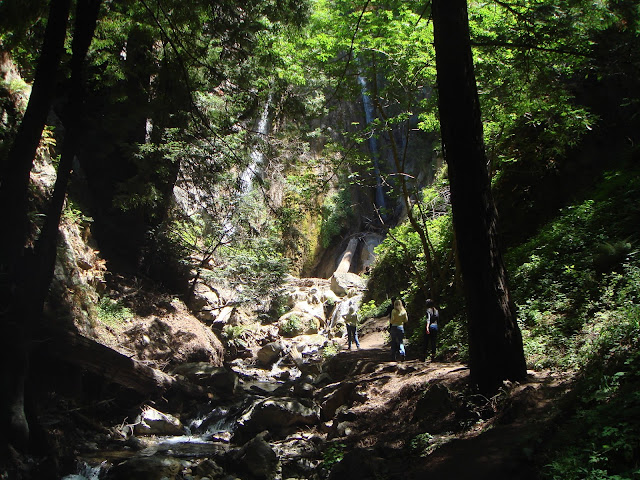 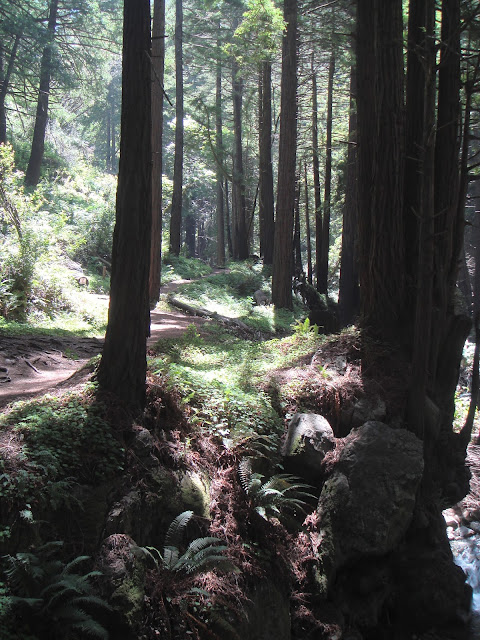 Before you click on, take a guess at what is the first frame in today's post and leave it below.  Thanks