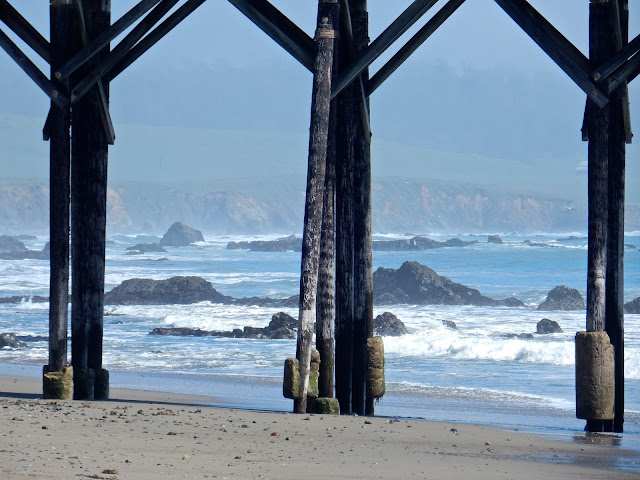 A smackdown is coming. The overwhelming lack of public support versus the heavy handed nature of the Trump cabal sets a collision course. We'll get to that after visiting a ghost  conjured recently by yet another dust up--the clash of the man child leader of North Korea and his American equal. 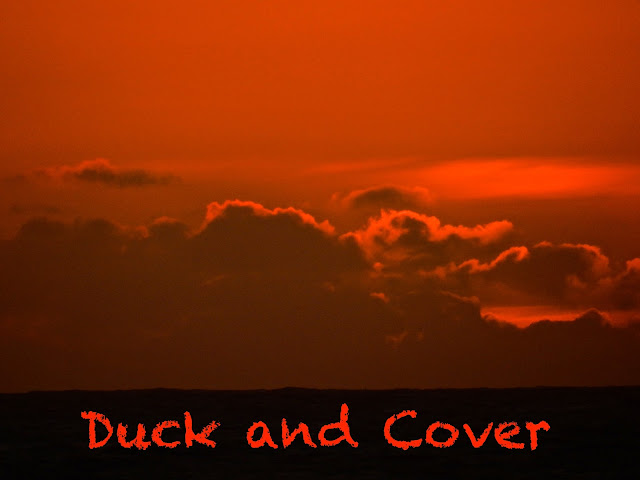 It happened at the height of the cold war on an afternoon in an old classroom in Garfield Elementary School in Muncie Indiana.
Third grade teacher Mrs. Rogers signaled yet another "duck and cover" drill. We'd seen film strips, movies, heard a Civil Defense presentation and certainly had our fill of posters. Atomic bomb mushroom clouds. Horrible, ominous dark rising swells of hell in the shape of a mushroom. Mushroom clouds were big in those days. If you had a TV set you'd see Civil Defense warning announcements. You'd see no end to mushroom cloud explosions at the movies and in those incessant films they played in the grade schools.
Seeing the test footage clips of houses, dummies, cars and buildings suddenly obliterated in fireballs and fiery wind storms we had a pretty good idea of what the "A" bomb could do. Some of us had mushroom cloud nightmares. That meant the campaign was working of course. The remedy? Duck and cover.
We would frequently interrupt the sacred process of a third grade education to learn to "save ourselves" by ducking under our desks-the old wooden variety complete with an inkwell, and covering our head. No random manner of covering allowed. No indeed, there was a proscribed technique of covering the back of your neck and head while essentially kissing your ass-good by. At least that's how I read it, as a third grader.
It was the first time I was called incorrigible. Mrs. Rogers singled me out, told me I was a bad influence, that I was risking the lives of my Garfield third grade classmates. Why-because I refused to duck and cover.  It wasn't just rebellion. It came with reasoning that I tried to explain.
After seeing those army test houses vaporized and blown to smithereens complete with flying glass, furniture and telephone poles, I simply tried to make my case that ducking under our desks would do no good. Instead of miraculously saving our lives, permitting us to climb out of the ashes of a nuclear armageddon so we could go on with a reading lesson, we would just be vaporized or burned to a crisp while cowering under a desk in some unholy body twist.
You know, a third grade kid just doesn't get a fair shot in the world of adult logic. Mrs. Rogers was having none of it and I was as insistent about the futile stupidity of thinking we could save our lives in an atomic bomb blast by ducking and covering.  Incorrigible? Yea, maybe. Insistent certainly and an early adapter in reading the bull shit of adults.
How about a bouquet to the incorrigibles of Garfield elementary school! Charlotte, Connie, Benny and Tommy seemed to get on board with the logic. It's pretty much a haze now, but I can't remember doing those crazy duck and cover drills when we began to talk to our parents who, like most in those days, thought the PTA or PTO was an organization that had influence. I think they began to back off on some of the A-Bomb mushroom cloud propaganda as well. Too many kids were having bad dreams, or belly aches and the like. 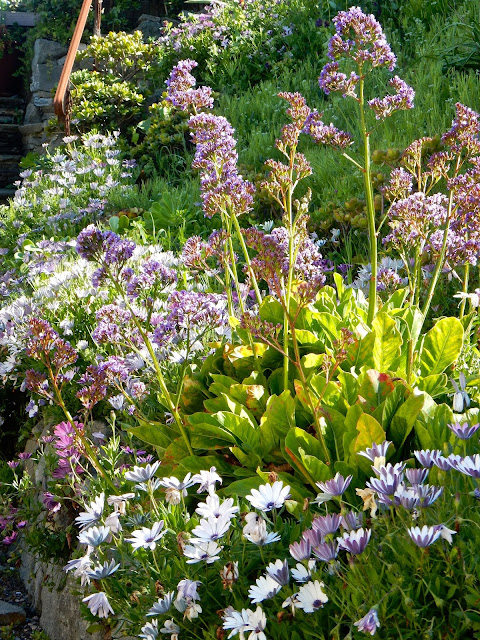 life below trump tower
Those days of nuclear worry aren't so distant for those who live on the west coast since a strange little north Korean tin god has been trying to join the nuclear club and since our orange bully has threatened to take care of Kim Jung Un if he tries to threaten the US or makes into the nuke club.
Intellectual weaklings, emotional children with war clubs-that's what we have.
Some, including a few from my decades in journalism have asked why after years of neutrality and trying to be objective have I been so nasty about the president. The answer is simple-I'm a civilian now and while that simply frees me to express an opinion it is in fact the sheer lack of competence and character of the president that compels me. Not in my life has such a jack ass achieved such influence. It is tragic because the majority of Americans rejected the buffoon, his tasteless noveau riche opulence and his despicable character. There should be a law that a minority president cannot reverse majority policy nor take to redefining how Americans conduct diplomacy.
behaving like a dictator
More than a handful of groups are going after the lout in chief for his boast he will not release records of who visits the White House. The man who said he was going to drain the swamp is now planning to end transparency. The previous President posted daily logs of visitors. Failure to do so undermines our laws and it shows he does not want to be accountable. Refusing to report to his employers, the American tax payer, who visits our White House is the trick of a dictator as is his broken promise to show his tax returns. What's he trying to hide?
So to those who have wondered, I never thought I would be disrespectful to a President. Never did I think I would call the commander in chief a fool, idiot, lout, predator, liar, cheat, con man, hustler, sexual molester, narcissist or Russian stooge, but then I never thought America would stoop to such lows either. This president is a disgrace.
Here's to the day we can climb out of the trump latrine. 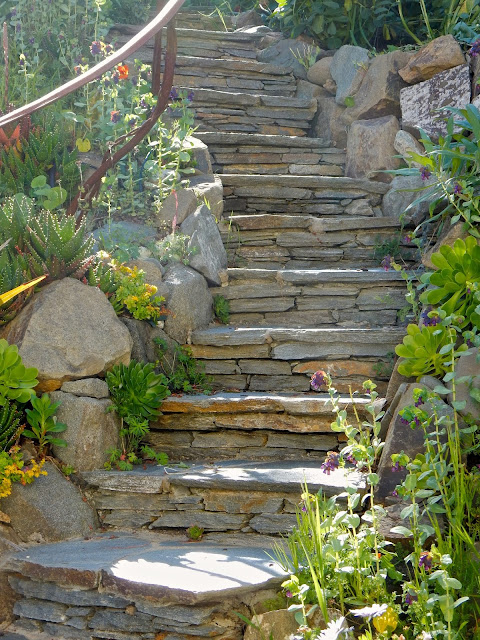 The Zookeeper's Wife is an extraordinary film. It's historical sweep, passionately told and powerful story and superb acting make it a must see. Jessica Chastain is one of the best actresses working. Daniel Bruhl also deserves raves as do the animals and their trainers. And we must never forget this story or that larger event in history.  There was a time I thought such a thing could never happen again. I'm not so sure anymore.

See you down the trail.
Posted by Tom Cochrun at 9:35 AM