POWER AGAINST THE CURRENT 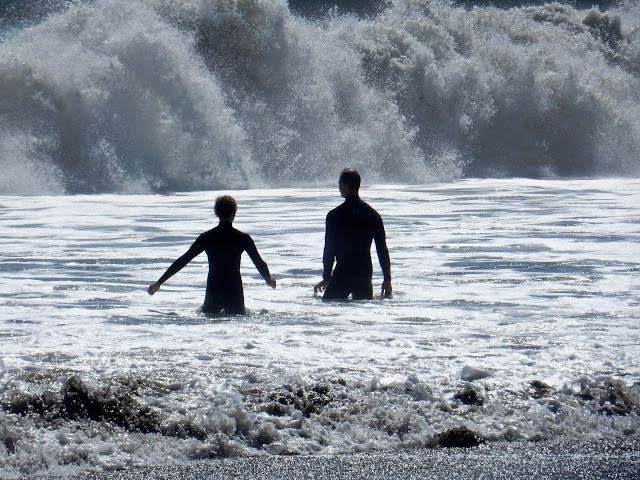 San Simeon Cove, CA
Sometimes we move against great force. It must be part of our nature. Cause, purpose, even folly motivate or drive us. 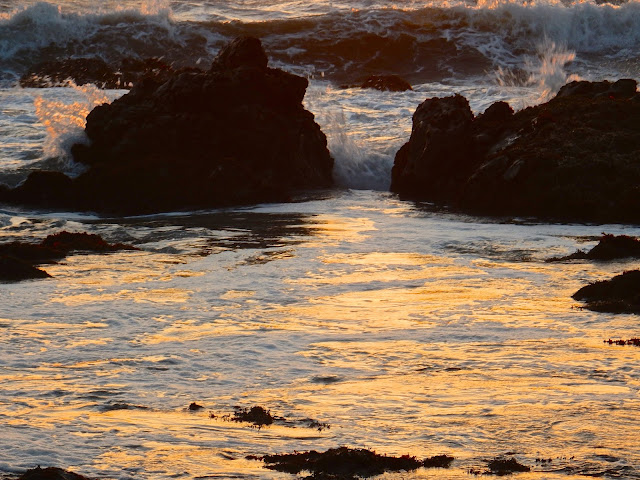 Lampton Cliff Cambria CA
Some have reached a kind of TED talk time of life, a point where you actually know something and have something to offer but the expiration date on who cares is speeding and the audience is onto something new. It seems wisdom and reflection count for less.

the tech addiction
The intuitive part of the human machine hums a need to integrate, calibrate, make sense instead of a dash, made madly into the next disruption. But that very phone you may be reading this on is rewiring your brain.
CBS's 60 Minutes explored phone addiction and reports the phone is a "drug of choice" for many. Tristan Harris a former product manager at Google laid out the premise in a report the tech industry found fascinating but, like the tobacco industry with medical reports, has done nothing correctively.
A fellow who studied neuroscience, Ramsay Brown, a co founder of Dopamine Labs explained how they write code for apps and programs that manipulate your brain to respond in specific ways. More than just a tool, our screens are programming our behavior.
disruption politics
The president's short attention span and his penchant for changing the subject is a disturbing though accurate symbol/poster of what can happen, indeed what is happening to the American mind.
Absorption into celebrity, low information, high emotion, no knowledge or appreciation of history, the inability to reason with complexity combine with quick, mindless responses. That not only nails the lout who sits in the White House but the direction we seem headed as we move more deeply into our technological metamorphosis.
Unless it is big, flashy, is "trending" or has an alarm tone or buzz, we are missing things. 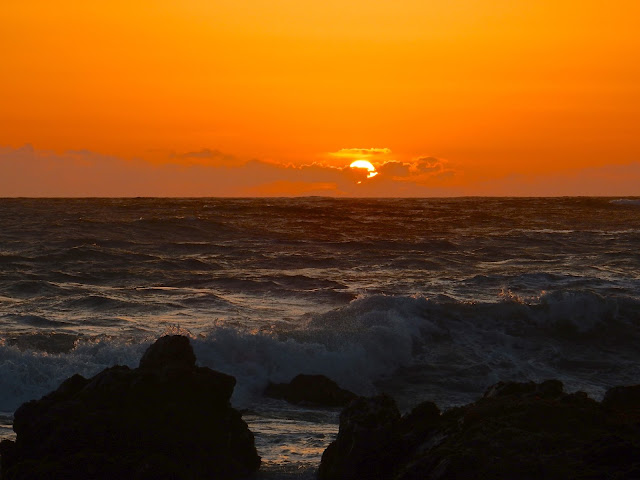 china?
Are you among the surprised and curious about the China Summit. It all seemed to disappear when the order to launch a missile strike against Syria came from firebase Maralago. Breaking news and distraction over substance and detail.
The administration has no consistent foreign policy and is preciously short on expertise. That's why experienced hands were surprised by a summit so early in what has been a chaotic administration. Another evidence of the change the subject/short attention span syndrome of the orange throne.
The Bottom Line? The Chinese President Xi Jinping was offended by the break in protocol when the Syrian missile launch intruded on the summit. The Chinese are big on a protocol, but it's possible no one on the Trump team knew that. (There was no imperative on the time of the missile response, just an impulsive act.)
In another failure there was no deal on North Korea. But the biggest news is that talk tough trumpster got no where on the trade issue or the currency manipulation. In fact insiders say he will break his oft stated campaign promise to label China a currency manipulator. Real art of the deal success eh? More show and no substance. More lies.
paying attention 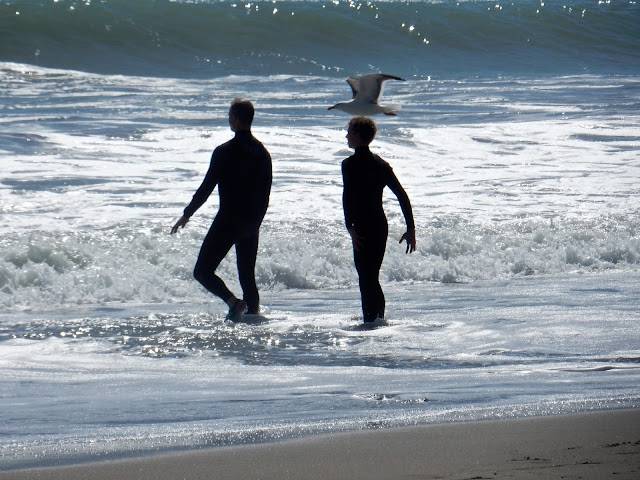 As our intrepid big surf swimmers were watching the wall of water they missed the gull who buzzed them. While we get exorcised about a Jenner in a Pepsi commercial, or missiles to Syria-that achieved nothing btw-we are missing more important questions.
The lout on the orange throne who sadly has the title president called David Farenthold a nasty guy. Farenthold is the Washington Post reporter who investigated the fraud of the Trump philanthropy learning that the "millions" trump said he gave to veterans organization was yet another lie. As he dug deeper into the trump-dumpster he also uncovered proof of the lout's sexual predatory behavior. Farenthold won the 2017 Pulitzer for his investigation of Trump's financial lies.

against the current
So we've come to a time when those who care need to understand the social currents that are slowly cheapening our values and institutions. AND we need to be mindful of the wonderful technology that can also be abused and even abuse us. Talking, writing, posting in ways to inform. Doing what we can to keep the focus on the aberrant and disgusting nature of the current regime. We do our selves and our children a favor by resisting and not permitting this regime to adopt a place of normalcy. He is a minority president and a man of terrible character and he does not represent the majority nor our better American values.While it may be tedious to say and read this repeatedly, failure to do  so contributes to a "normalizing" and eventually an acceptance of style, substance and technique. We can't go there.

See you down the trail.
Posted by Tom Cochrun at 12:25 PM