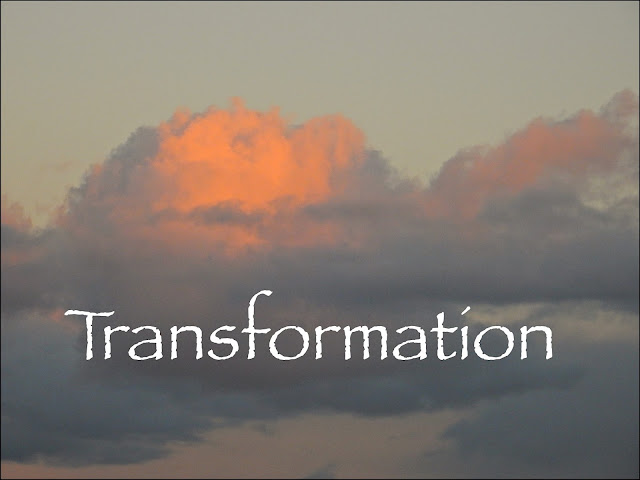 Clouds over the Santa Lucia range, Cambria Ca
The ability to change is a great human skill, perhaps the most powerful tool to survival. Intellectual growth, physical strength, psychological, emotional or spiritual maturity are necessary for the person and for the tribe or culture. Change is a constant, a process.
Reminders of that came in a recent series of things; the passing of a brilliant mind and public servant, seeing a film, thinking about the changing of the guard in America and the power of this time of year. 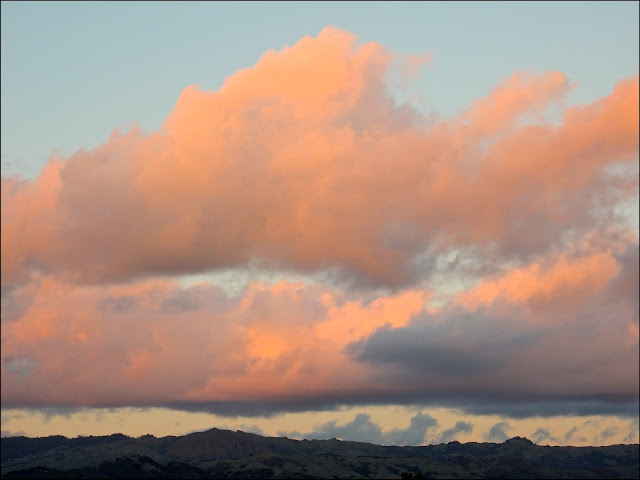 Bill Hudnut who served as Mayor of Indianapolis longer than anyone in history, who also served in Congress, as Mayor of Chevy Chase, as the senior Pastor of major Presbyterian churches and as an academic passed recently.
As his health devolved and his heart failed over the last couple of years I was among those who read and responded to his reflections on a gifted and serving life. One cannot watch the demise of another and not reflect on your own temporary lease on life. Great and profound understandings can be found along that ridge line on the edge of the great mystery.
Bill wrote in his valediction-"I leave this earthly life at peace, with faith and trust in a future that will carry me beyond the bourne of space and time, but also with wariness of plotting the furniture of heaven or the temperature of hell. There is much I cannot fathom about the afterlife. Will there be recognition? What part of me, if any, survives? Forever, or just until I am forgotten? A little reverent agnosticism seems to be in order, because “now we see through a glass darkly.” More positively, “we walk by faith and not by sight.”

...by the sea...
Kenneth Lonergan's  elegy to grief, love and family, Manchester By The Sea is brilliant clarity. His film is so honest you find yourself between the characters in a reality that beats with your own heart. Much has been said about Casey Affleck's performance. There are insufficient superlatives to give him his due. Lonergan's directing makes film making, logistics, acting and all of that disappear and he gives you more than 2 hours worth of honesty that crawls into your mind and heart.

...by his words...
It comes late in his life though the President-elect needs to learn the power of truth and the measure of words.
The trouble with big talk and obvious lies is that it diminishes the worth of words. He must be made to realize that his behavior up until now is not suitable for the role he will assume. Hype, overstatement, lies, ego enhancement and predatory behavior may have been condoned in life before, but his life is no longer his own. Words matter. Context of words in a complicated world of diplomacy and subtlety and subtext are tools and strategy.
Those who voted for the man do not like to read this type of analysis, but they must know it matters. If they voted for him, they must own what they bought. 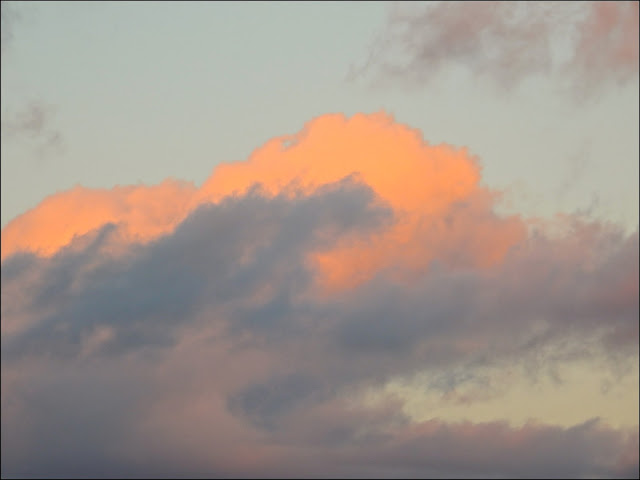 ...by the light...
Those of Jewish faith will soon move into Hanukkah or the festival of lights. It is a time of reflection and re dedication.
Christians are deep into Advent-awaiting light in the darkness or peace in chaos. The heart of Advent is the Christmas story, the birth of pure innocence, the Christ child, the Prince of Peace. The object of the season is to prepare room in the heart for the Christ to be born and dwell.
These celebrations of light come as the cosmos dances its annual move of deep darkness, followed by the winter solstice, the shortest day and longest night. Then days lengthen and nights shorten. A natural cycle. Faith traditions see it as cosmic poetry. In light there is hope.

Transformation. Change, alteration, metamorphosis, modification, evolution, conversion, progression. And it seems an implication on the purely human scale is that we adapt and evolve or we perish.

...forbidding mourning...
As my friend Gary Pedigo says, "No one gets out of here alive." More transformation work to come.

In his Valediction Forbidding Mourning Bill Hudnut wrote-
"I would not have chosen a long, slow slide into complete heart failure, but I tried to cope with it with “gaiety, courage and a quiet mind,” to borrow from my mother who in turn was quoting Robert Louis Stevenson."...I depart this life believing with St. Paul (I Cor. 13):  “Love can outlast anything; it still stands when all else has fallen.”

As Cardinal John Henry Newman wrote, “O Lord, support us all the day long, till the shadows lengthen, and the evening comes, and the busy world is hushed, and the fever of life is over, and our work is done, and then in Thy great mercy, grant us a safe lodging, a holy rest, and peace at the last.  Amen.”

Keep Me In Your Heart For a While