FREEDOM SEASON IN THE AGE OF A BUFFOON 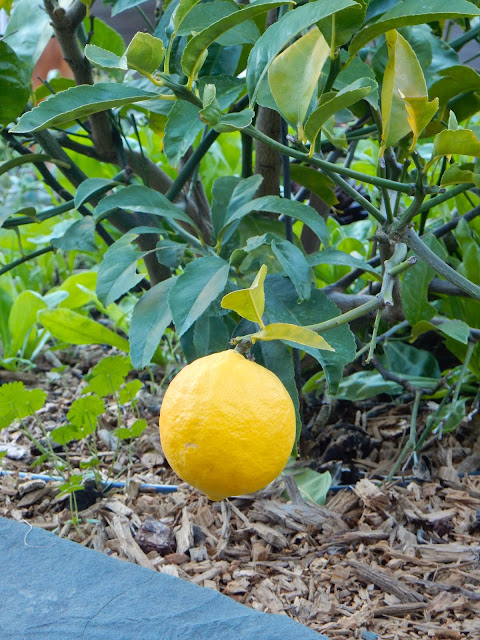 Living in the Midwest I envied those who lived where they could grow their own lemons and oranges. Looking upon our small lemon tree and seeing fruit brings an endless joy.
let freedom ring
On this day in 1791 the people of Virginia ratified one of this nation's greatest tools. The Bill of Rights went into effect upon their vote.
Those rights and freedoms so enumerated have been the heart and soul of the Constitution, the very bones of our Democratic Republic.  For 225 years Presidents, Senators and Congressmen have come and gone, but the nation has been better served by the principles of our government encoded in the Constitution and the Bill of Rights. 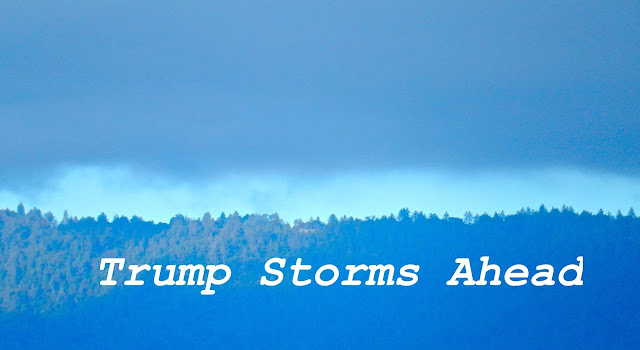 Maybe it is only more gas bag grandiosity of his inner carnival barker or his ignorance, but the President elect has loudly said things that would impinge on basic rights-his remarks about flag burners being just one instance. He says stupid things and he lies, frequently.
Thomas Friedman called him "reckless" as he surveyed cabinet nominees. A "prehistoric cabinet" he wrote, people whose attitudes about climate and environment pre date scientific data and facts. Indeed there are facts in this world, though, Donald Trump disagrees while also ignoring that the national defense establishment and intelligence community consider climate change a global threat. 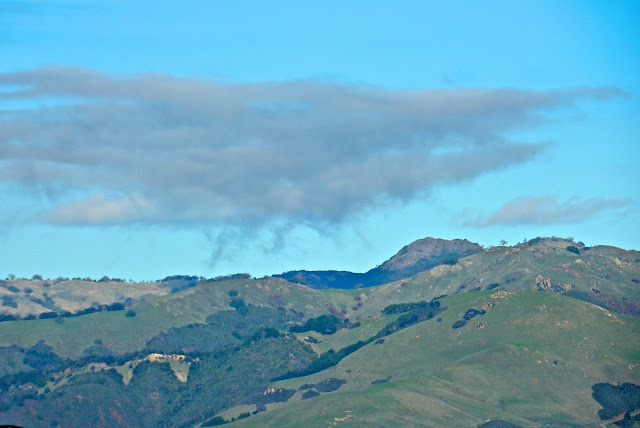 California Governor Jerry Brown has indicated the nation's most populous state and 5th largest economy in the world will fight a "reckless" administration that signals stupidity will be the clubhouse pass word. A clubhouse being stuffed with billionaires committed to fossil fuels, even those who presided over suppressing data about climate change, who would eliminate departments they will lead, who have been on the payroll of big oil and who are cozy with the very Russian government that launched a digital 9/11 on our way of choosing leaders.
I hope those who voted for Trump, especially those who did so because they thought no one heard their pain about job loss and home foreclosures realize their president elect has nominated two men to run his economy who were the kings of foreclosure and did so fraudulently. Secretary of the Treasury Nominee Steve Mnuchin and Commerce designate Wilbur Ross have been accused by legal sources, media and Wall Street insiders as having committed fraud in running the "Great Foreclosure Machine." Predatory lending, buying and stripping companies-eliminating jobs and selling for profit are their history. Mnuchin spent years at Goldman Sachs, who Trump pilloried with Hillary Clinton.
Trump said he was a friend of coal miners but Ross ran a company that operated a mine where 12 miners were killed after many safety violations and complaints. Did Ross do anything for the workers? Yes, he cut their benefits and later fired them. How about draining the swamp eh? Feel good about your choice of candidate now? 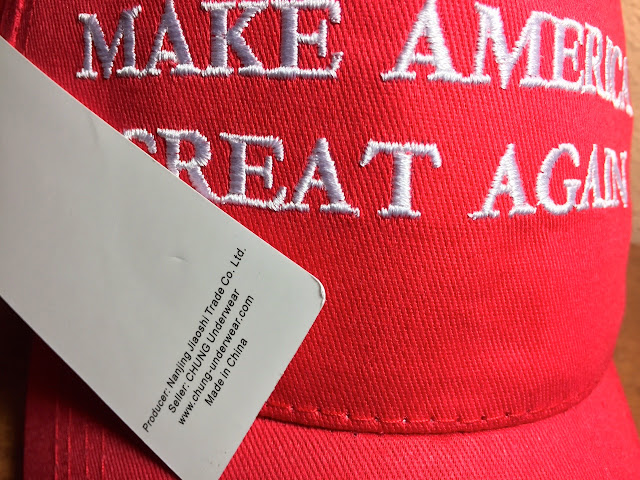 A friend with a wicked sense of humor gave me this cap as a gift. Notice where this America Great hat was made? China.
Donald Trump is a narcissistic liar, a buffoon and an ignoramus. We know that. And so did the minority of Americans who voted for him. Trump can be explained; a spoiled rich boy, tabloid romeo, screw everybody deal maker looking out for himself. He was surprised that he won. What is a challenge to understand is how anyone, even those who hated Hillary, those who felt ignored, those who were angry with the republican dominated gridlock and/or the democrat President's aversion to old fashioned politics, how any of them could vote for such an inexperienced, lout despite warnings from former Presidents, national security experts, those whom he cheated and those whom he sexually assaulted. The evidence is public. I understand how Steve Bannon and his minions of racists, xenophobes, misogynists, and white supremacist nationalists would like Trump.
We knew and now we know even more profoundly how reckless and dangerous the choice was. We won't accept this as normal or as anything but a danger. Most American voters know this. I wonder though when those who voted for Trump, hoping that he would make it better, understand they not only wasted a vote, but put in play a plutocratic political scheme that will do the opposite of what he promised and could spiral us into a dangerous vortex.
Rick Perry at Energy?! That would have been a great sketch on SNL. Instead, the joke's on us.
This is Trumpworld, a land of lies, cheating, assault and 5th grade buffoonery. No wonder Putin wanted the buffoon in the Whitehouse.
Maybe it is time to take CALEXIT seriously. How I wish this nation could be led by Jerry Brown.
And how grateful I am, the Bill of Rights give us the power to fight tyranny.
See you down the trail.
Posted by Tom Cochrun at 3:01 PM