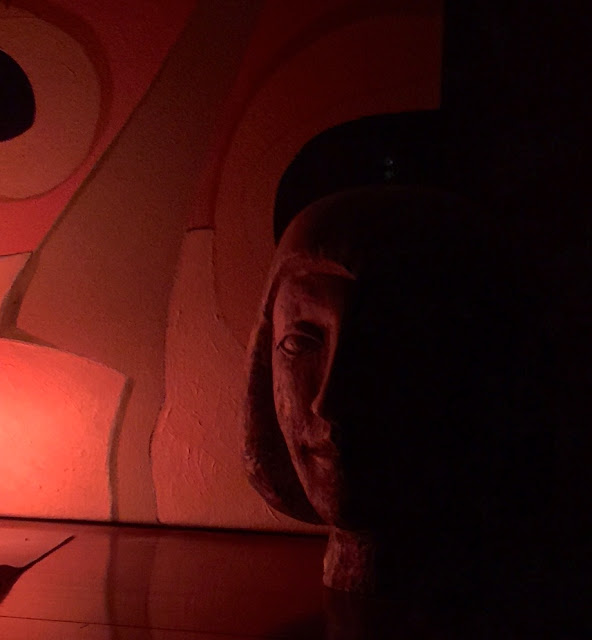 oracle speaks
We return to the other side of the mirror where the great hoot and toot Tumble continues.
They've gone to seek the words of the oracle.

The oracle regards the principal combatants in the Tumble, the Shelion and the Cheeto Vulgarian.
She reads the scene.

What will come is from the past. Who you are shapes who you will be. This is what I see.
Some would rather support an insensitive, serial liar, who ridicules and demeans, who has uttered racist, sexist, bigoted remarks, who completes a full sentence or complex thought when it is written for him, who has no government experience, who is a full blown egoist and a practitioner of egoism, accused of cheating employees and former partners, who has taken advantage of bankruptcy law for a profit and who brags about it, who's businesses have been charged with fraud, who exports jobs to low paying foreign markets, who has no foreign policy experience, who does business with Russian interests, who celebrates strongman and king of the oligarchs Vladimir Putin, who also is known to encourage violence, who is a hustler and deal maker, and other such credential

an unpopular education and child welfare advocate, first lady, Senator, Secretary of State, who has been hounded  for decades by right wing pressure, alleged to be an opportunist, accused of scurrilous judgement by those who think differently, who's motivations are so frequently second guessed she is closed, guarded and has trouble with being authentic, who was subjected to a multi million dollar, multi year investigation by a special prosecutor that brought not even a whiff of a charge, FBI investigated and passed, who wants to make history, is a Methodist grandmother who's husband is a former president and an historic philanderer

These are strange alternatives, how did this come to be?

"It is complicated" the chorus replied. "But there is much anger among us."

This is obvious. Trying to compare these two is like comparing apples and pizza rats.
Look at what the cosmic tea leaves show you. See who these people are. What you see is what you get.
It appears those who are angry and who will vote for the Cheeto Vulgarian betray the principles of decency in exchange for a change. The change that follows a motivation of such anger will bring about more anger, and on itself too.
You release dark forces when you celebrate such self idolatry, dishonesty, insensitivity and hatred. When you give power to the most base of instincts and use such inappropriate behavior you lower your worth and value and make the horrible possible. History shows that, time and time again.
Disliking the Shelion is not a reason to vote for the Cheeto Vulgarian. No dislike or distrust can be worth going back on the values a nation professes.

"Oh, we are worried. There seems to be so much lunacy here," the chorus said in parting. 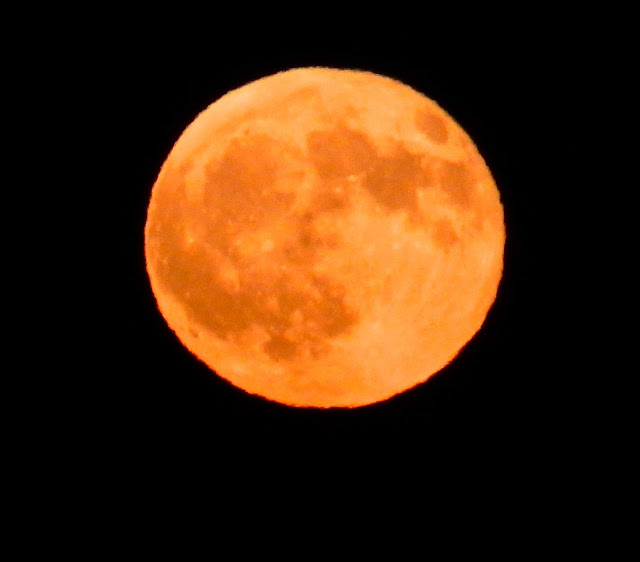 When they left,the oracle ordered a drink,  "make that a double!"

And all of this just on the other side of the mirror.