Do you think it is possible to reach a place in the progression of human life where we cease to be human? That begs a number of questions, not the least of which is what is a human being?
Nicholas Wade wrote in the New York Times of a call by eminent biologists to stop the use of genome editing that could change how human DNA is inherited. While it might cure genetic diseases it could also be used to change qualities like intelligence, physical development and more.
The scientists are concerned the technique will be used before the human race understands the ethical challenges such technology presents. Remember the old potboiler The Boys From Brazil? Imagine the bruisers the NFL could breed, for example!
This exciting new science develops as humans continue to demonstrate a propensity to screw up and to exercise lack of judgement.
A lawyer in Huntington Beach is a poster child of such.
Matt McLaughlin has proposed a California ballot proposition that would authorize the killing of gays and lesbians. It's a case that tests limits of free speech, but has caused a reaction that questions why can't something that would be illegal be stopped.  In the meantime some are trying to get McLaughlin disbarred.
So, back to the rise of amazing and fantastic science and the potential of human idiots and miscreants to get their hands on such.
We should never halt the progress of advancing knowledge, but we have probably reached a cross roads where ethics and implications need to be studied and weighed more arduously than ever.
We are flirting with cyborgs as we implant new knees, shoulders, hips, heart valves and etc. A chip, placed in the brain to limit the effect of a neural and muscular disorder is a wonder, and so too is the potential of similar procedures to halt dementia. But is there a point at which we change what it means to be human?  This question is probably more relevant when considering artificial intelligence, though we are beginning to blur the lines and draw more closely to a change in the evolution of human life. Biology and nanotechnology present us with new horizons.
There are bright minds and deep thinkers among us and they are pondering what used to be the stuff of science fiction and fantasy.  Do you think the balance of humanity is up for such deep thinking? Or are we populated by larger numbers who would rather prioritize their own desire to live longer, or to birth beautiful children, or create NBA superstars who can fly, or breed warriors who fight wars with unending force, etc?  What do you think? How should we enter this future?

POTPOURRI
An oddball assortment of images stuck in the corner file 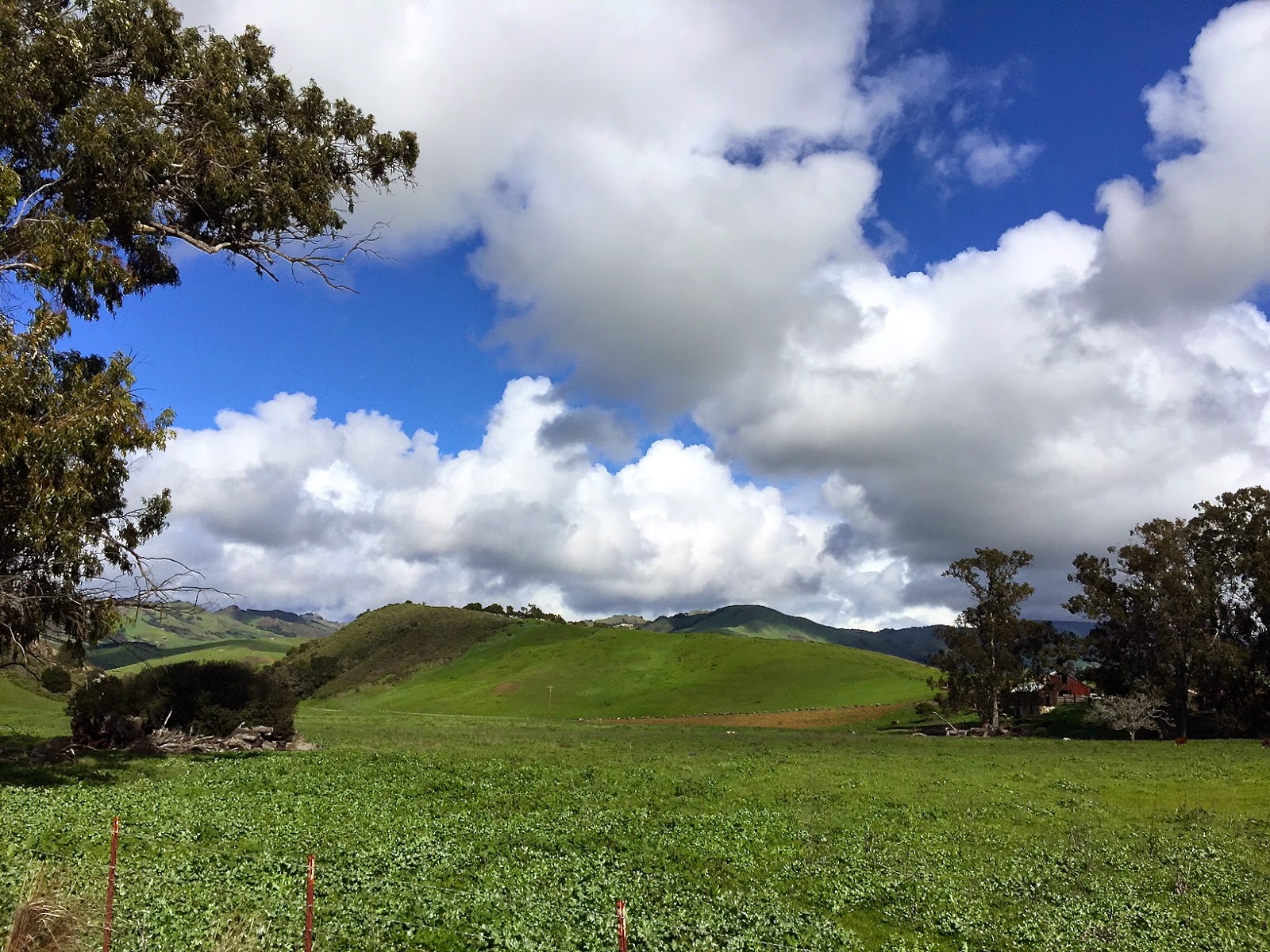 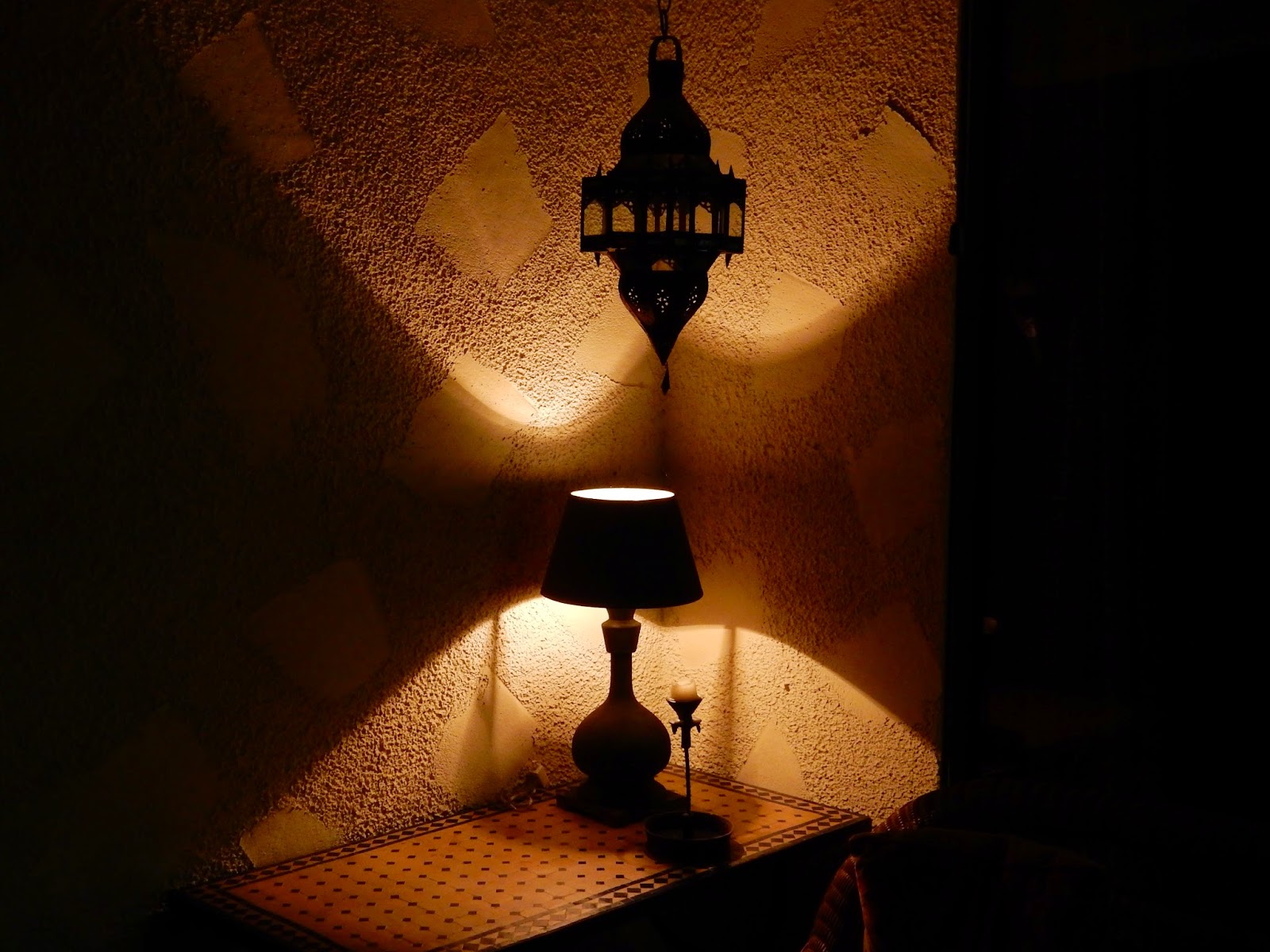 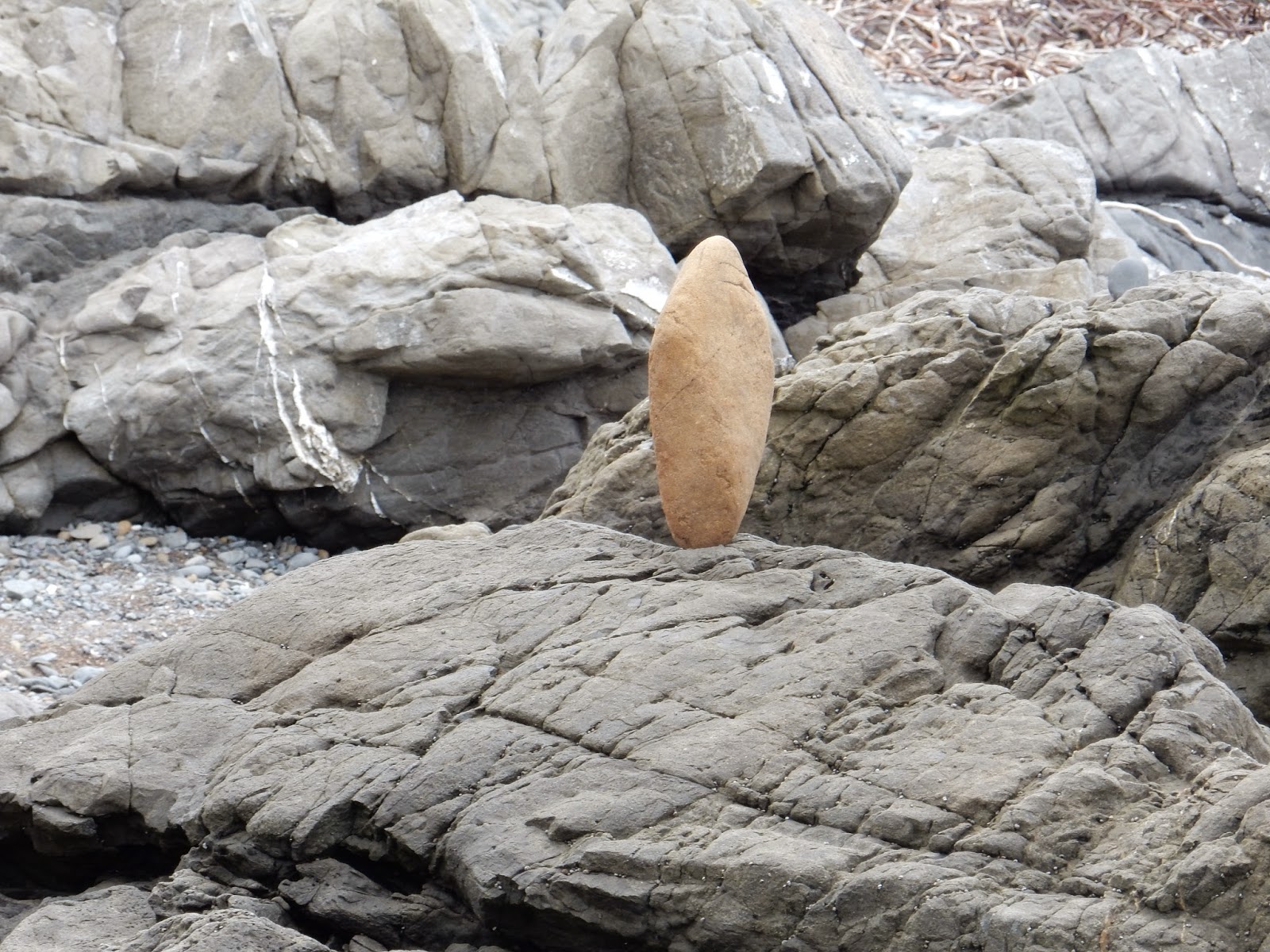 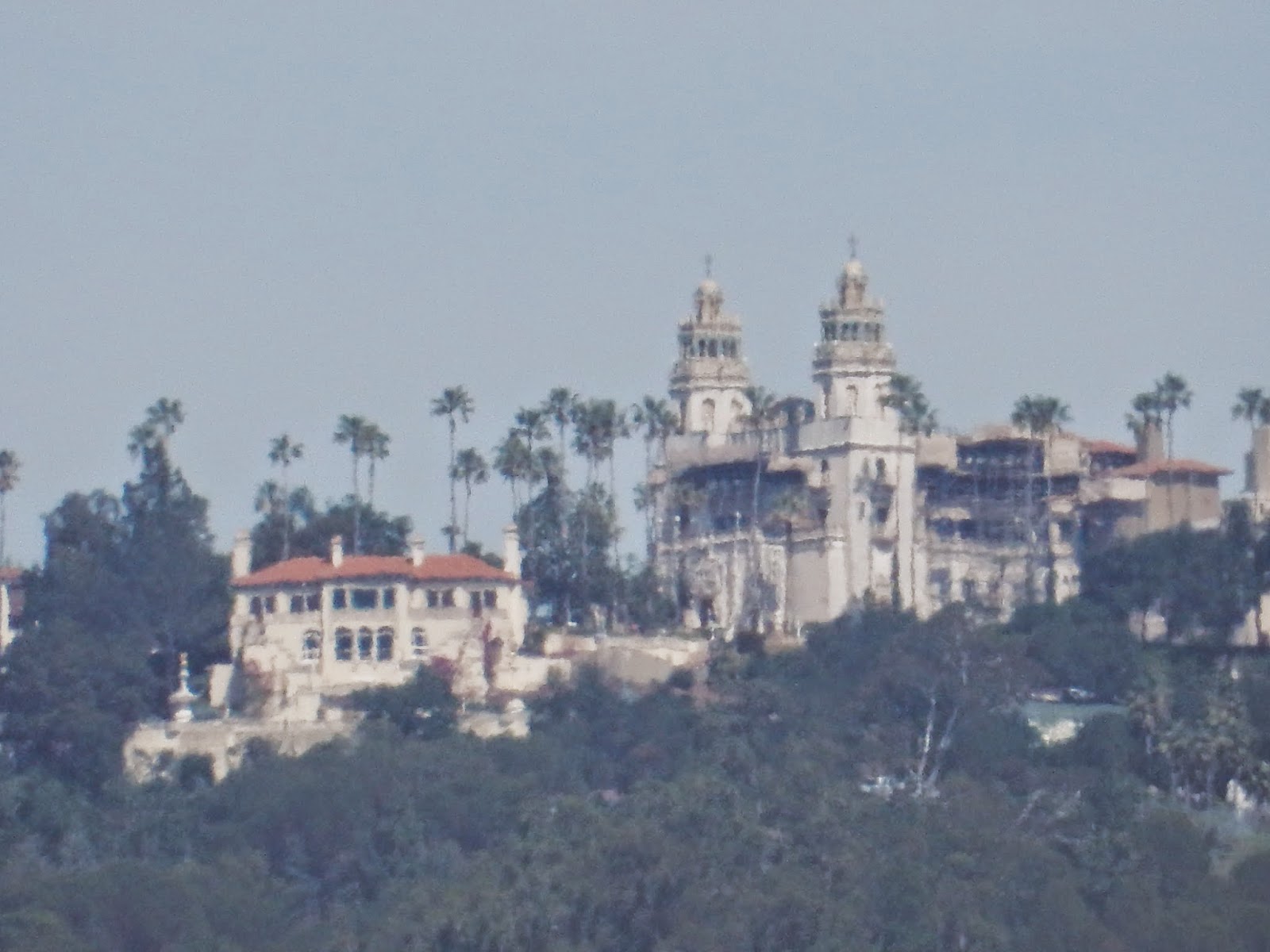 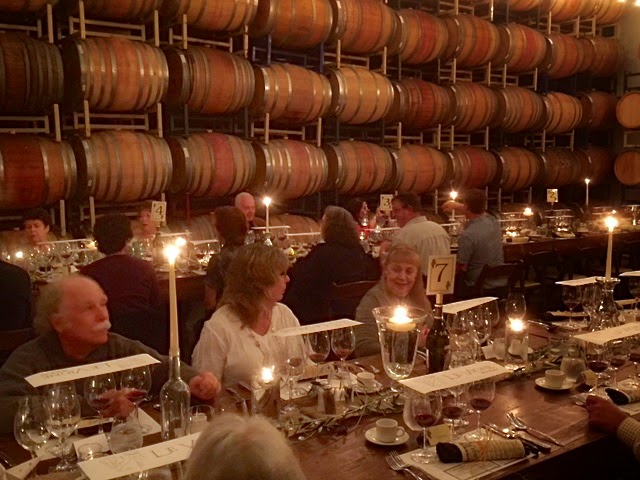 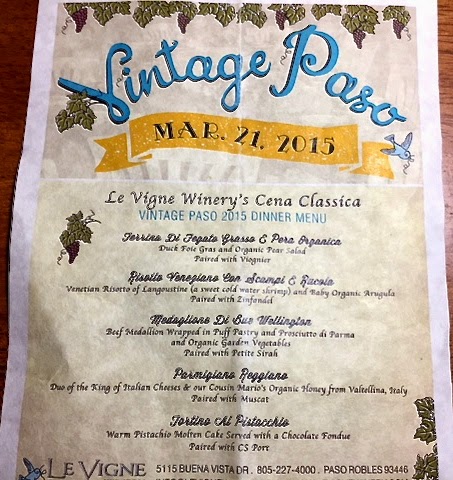 See you down the trail.
Posted by Tom Cochrun at 11:40 AM