WHAT WOULD TWAIN SAY? 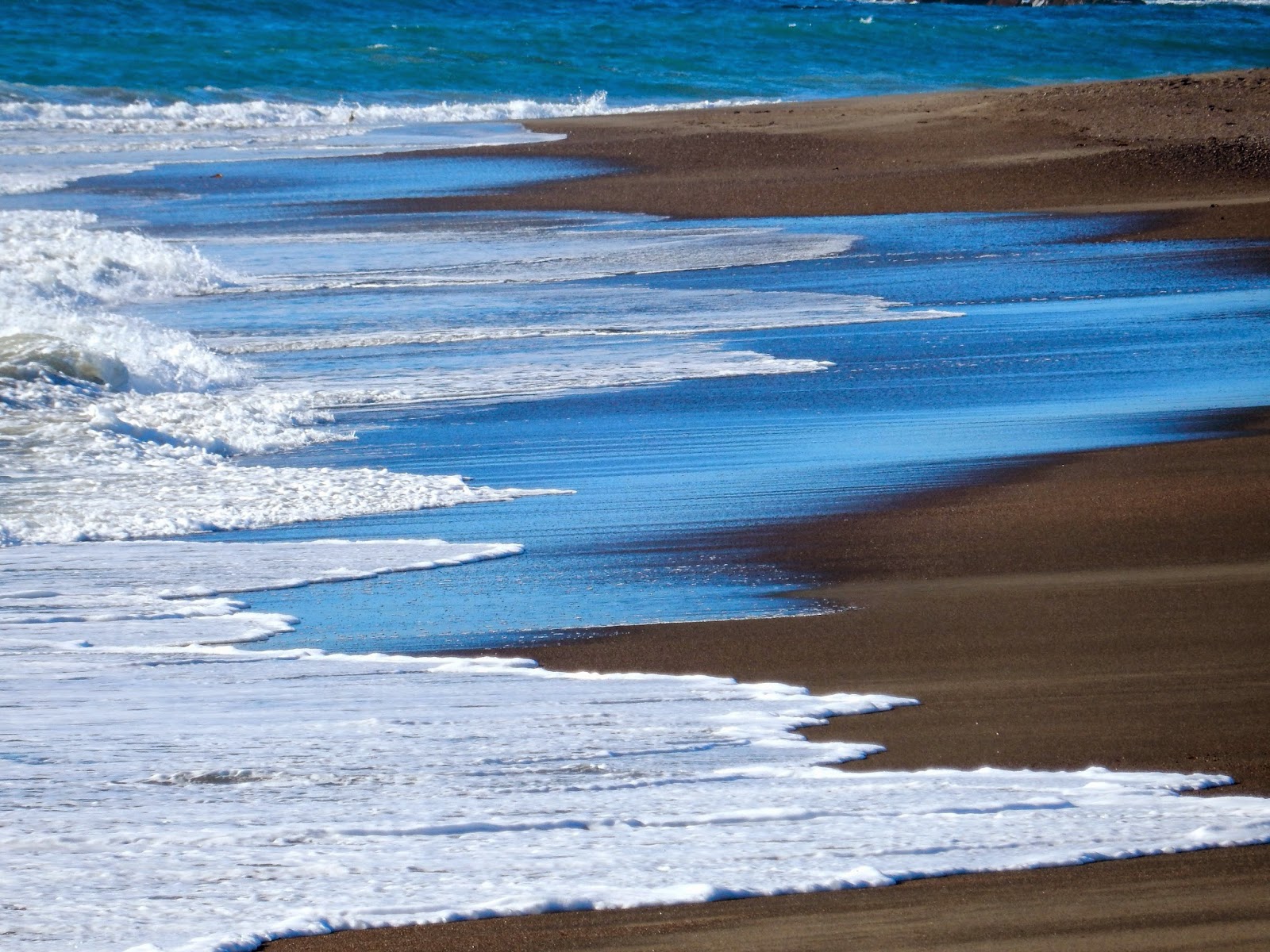 The rhythm and sound of the Pacific enhances any day.

"I do not like work, even when someone else does it."
Mark Twain

SNAPS OF THE PROS 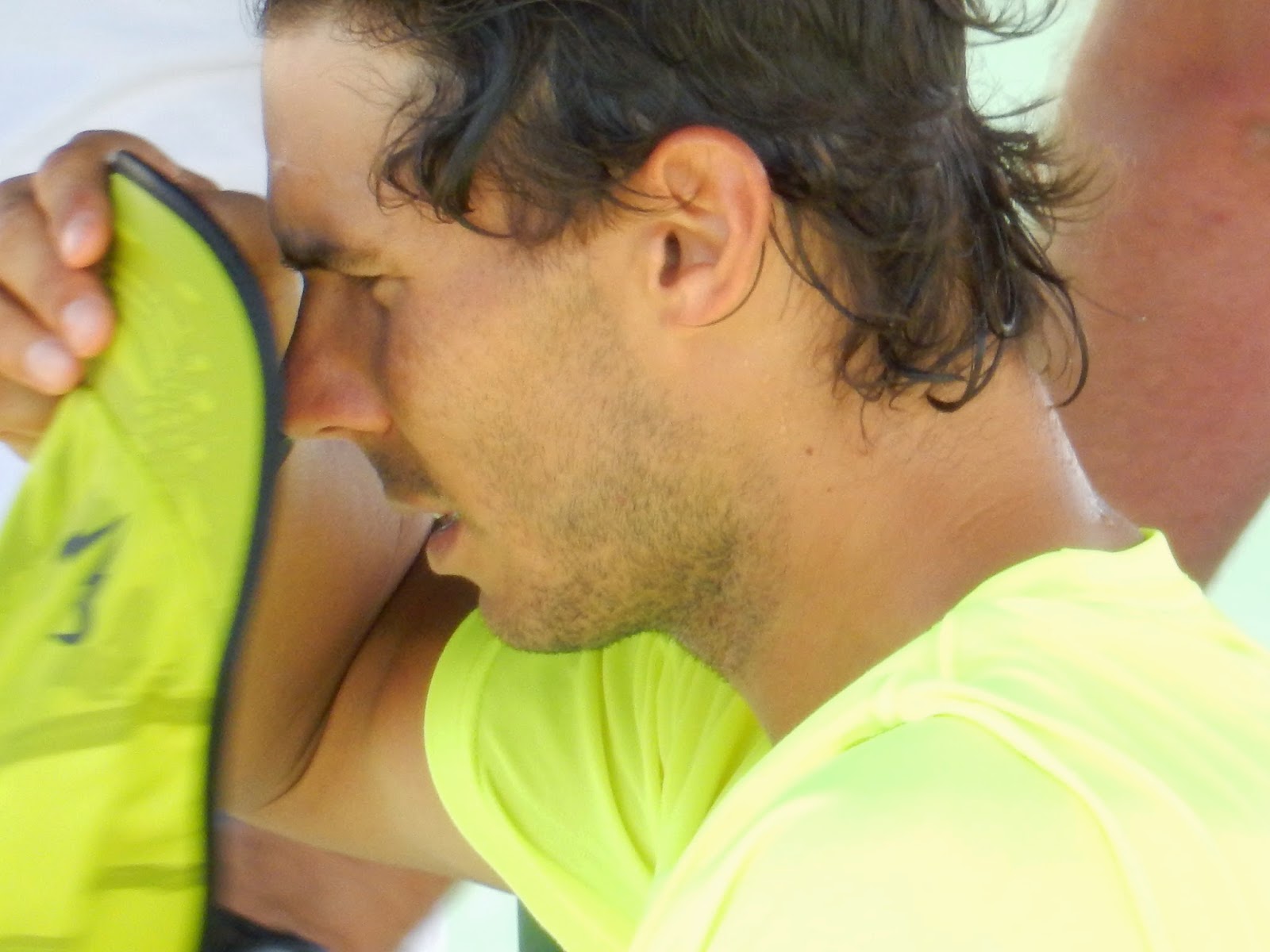 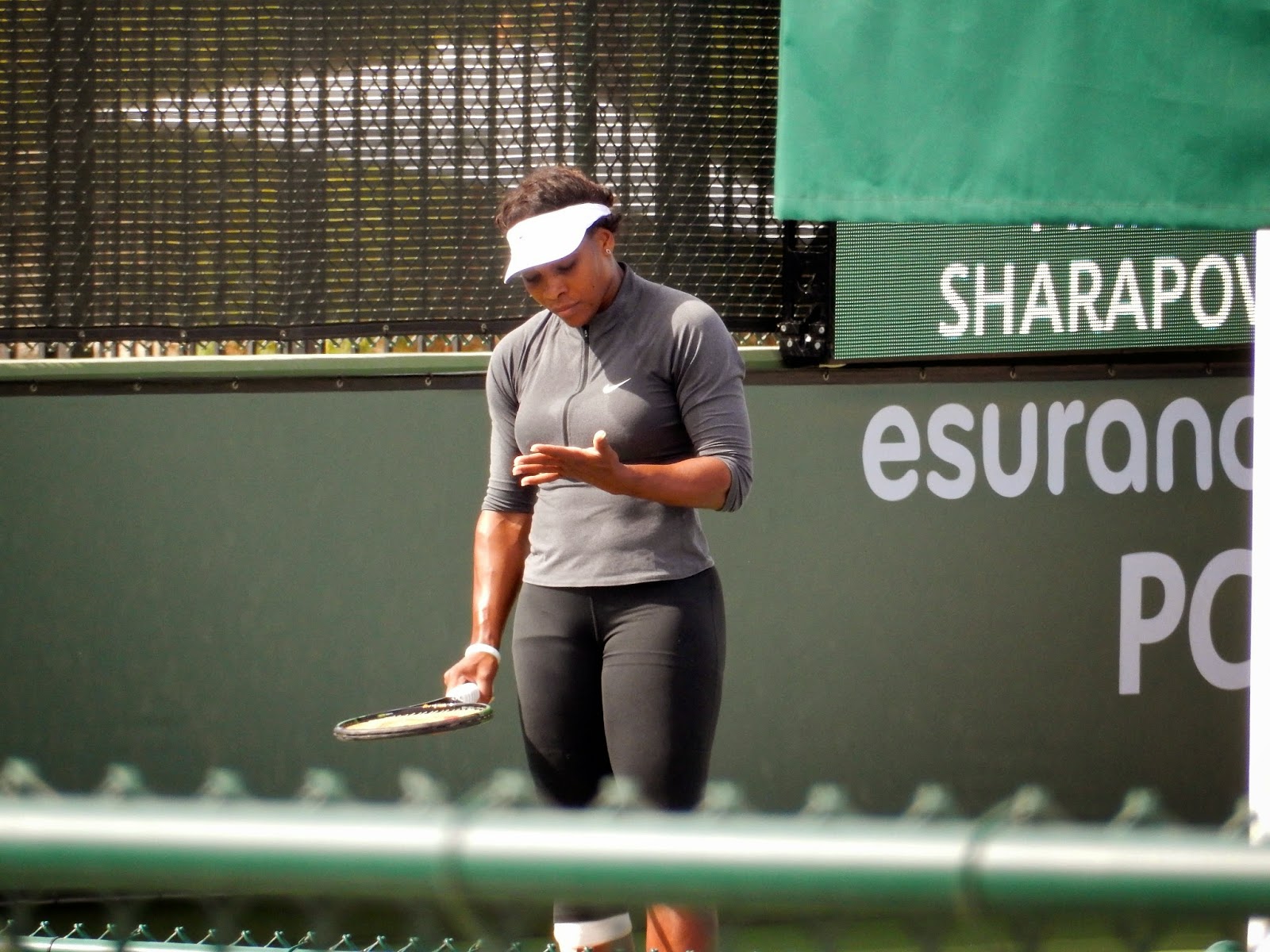 The great Serena Williams during a practice session. 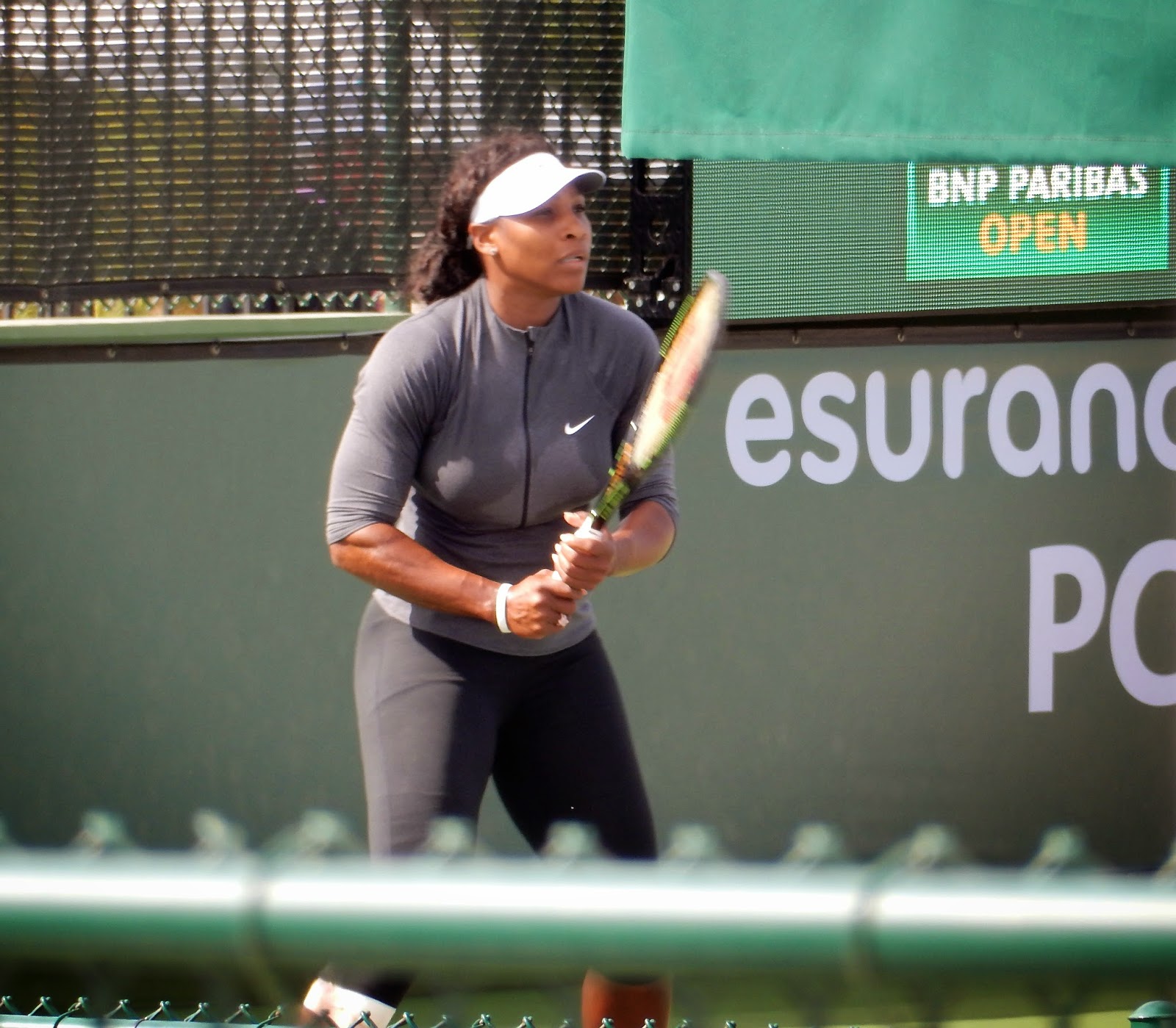 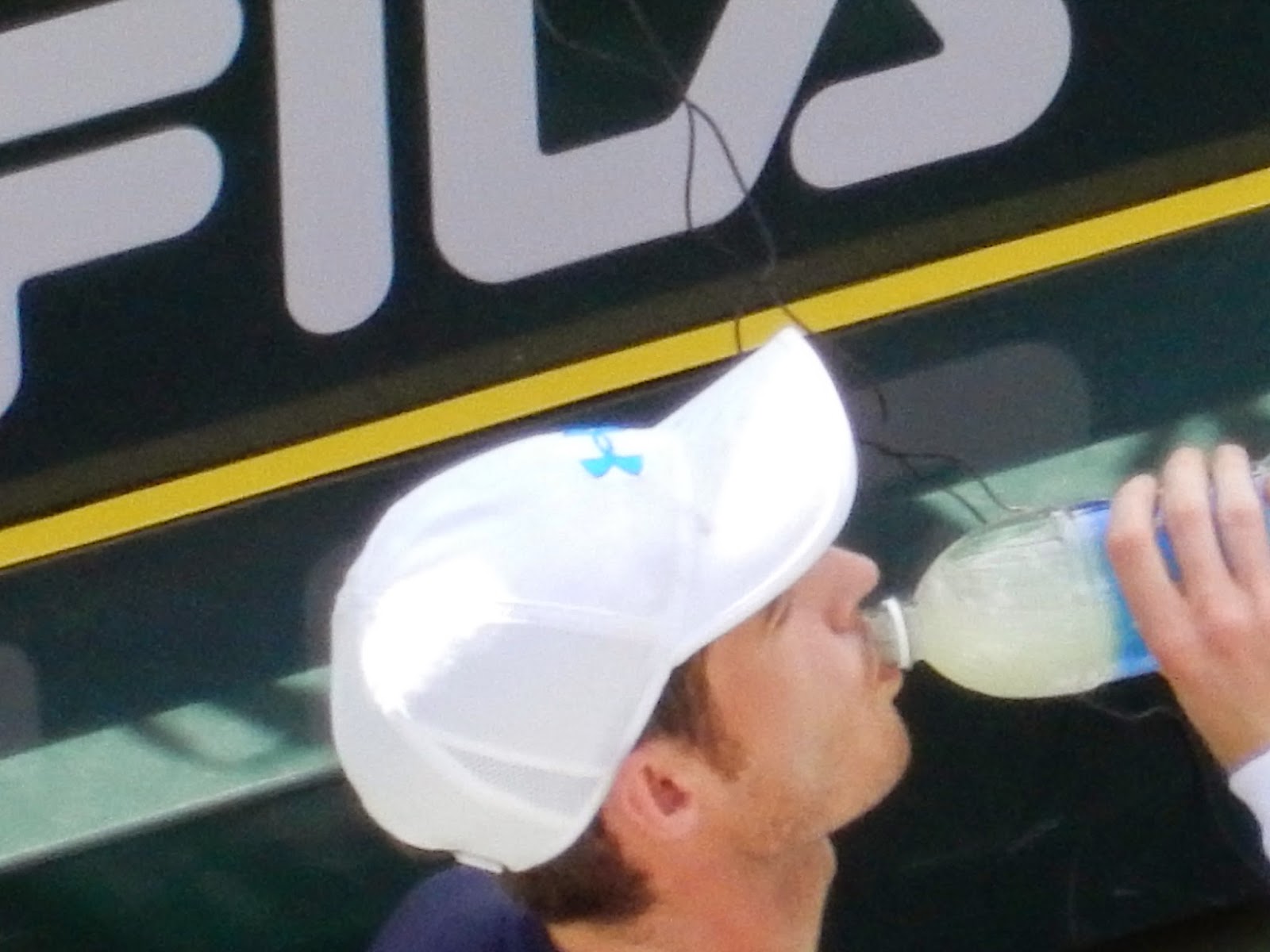 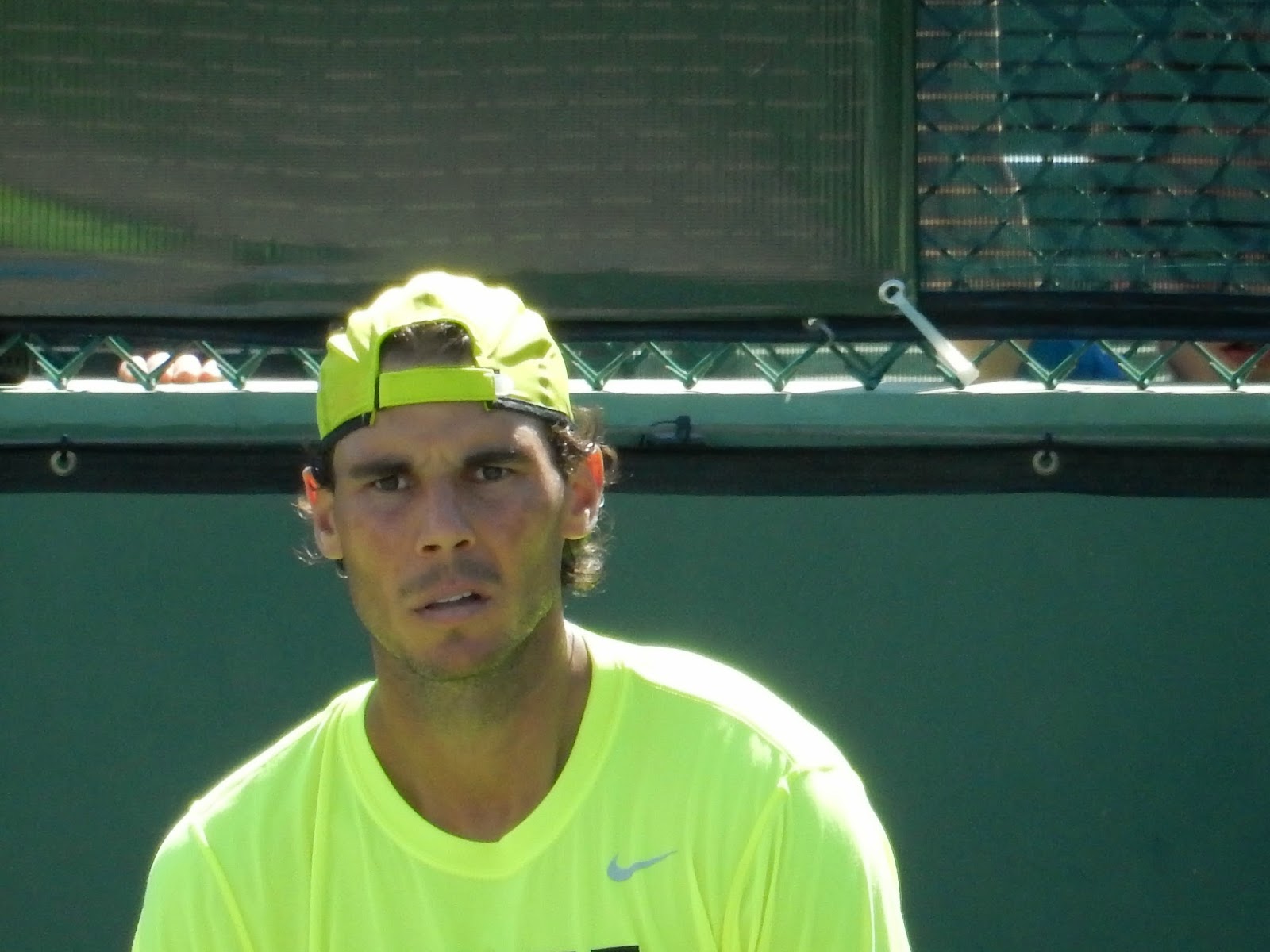 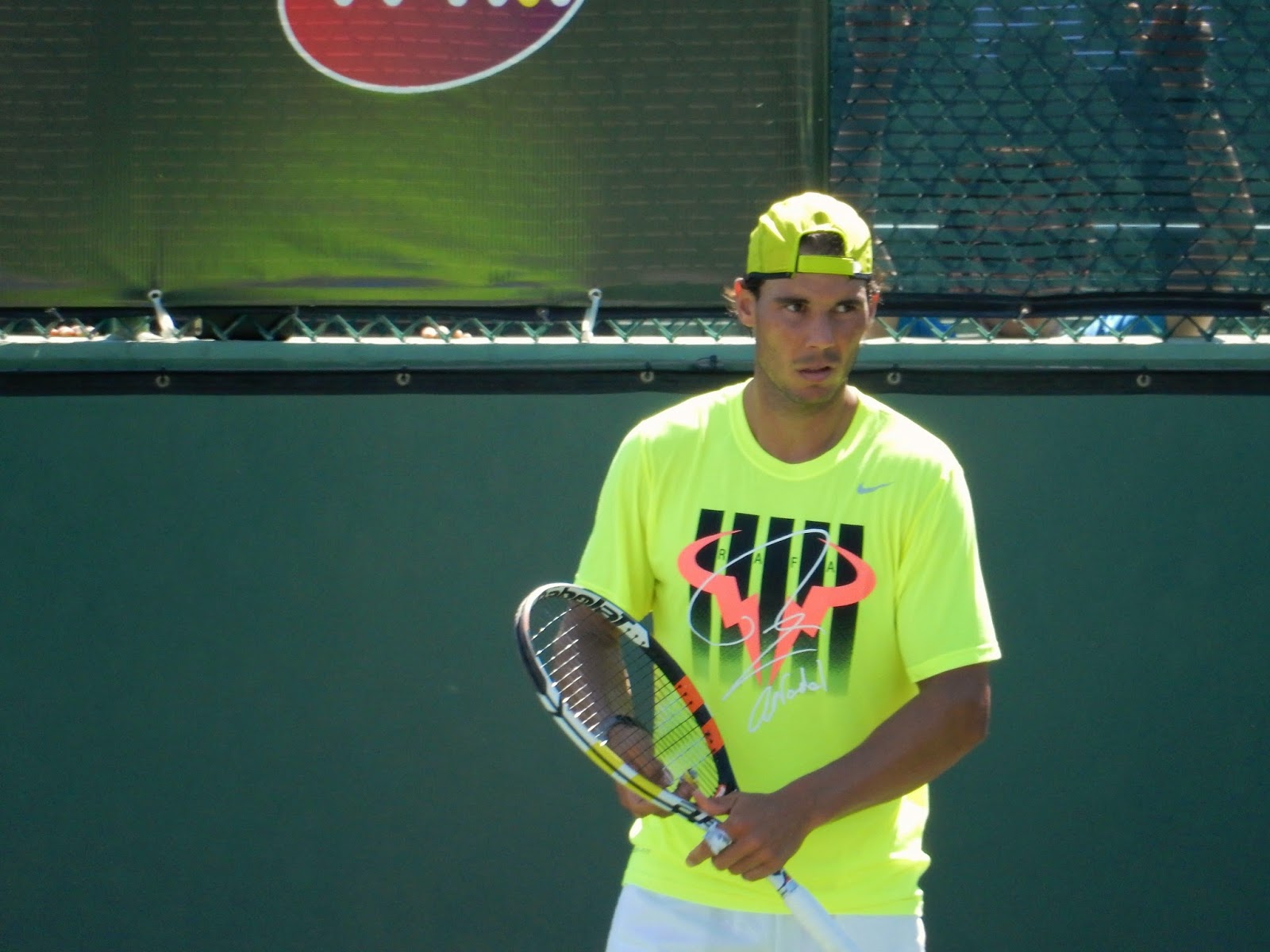 Exercising his tick of putting his hair behind his ear. 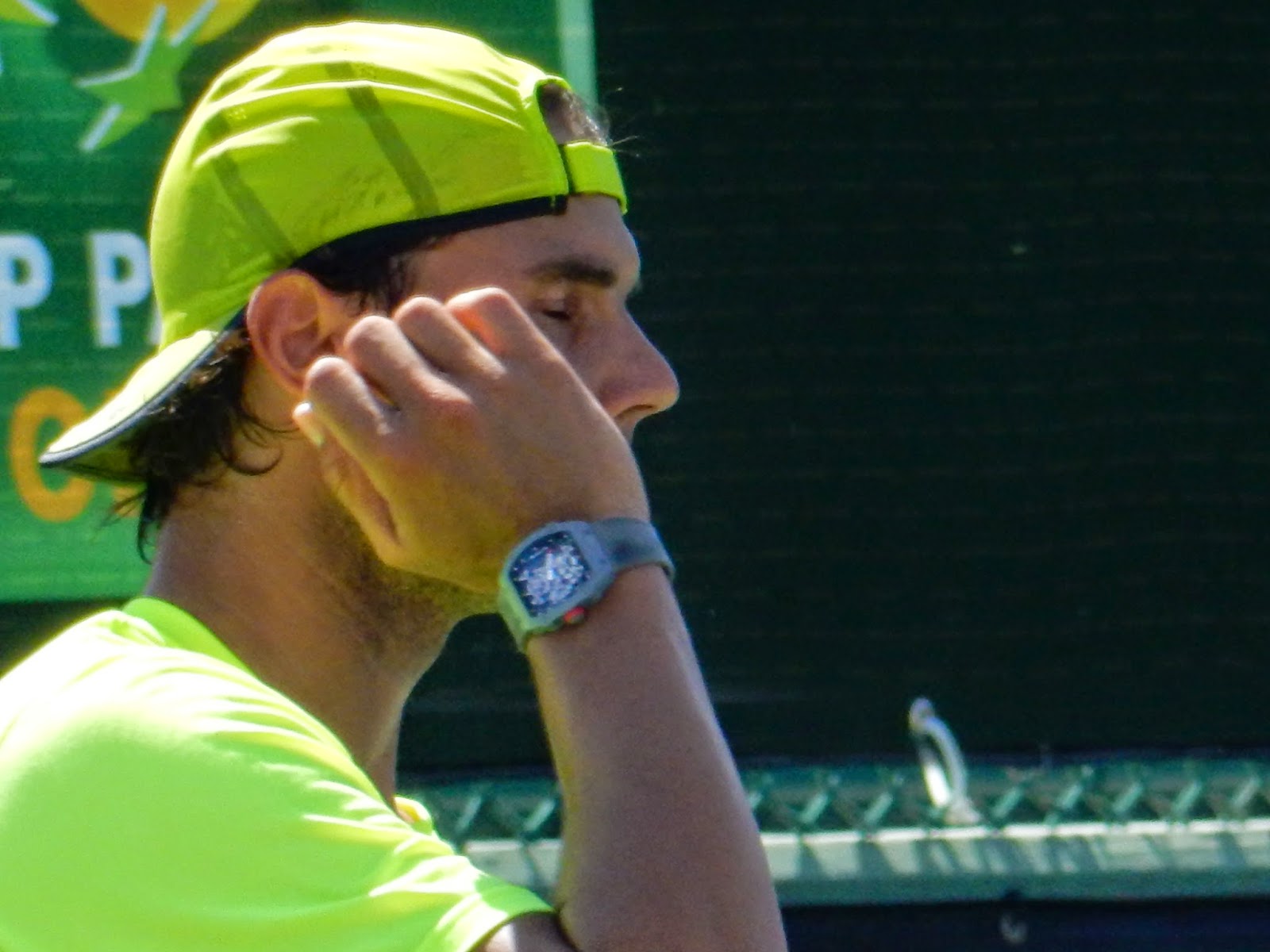 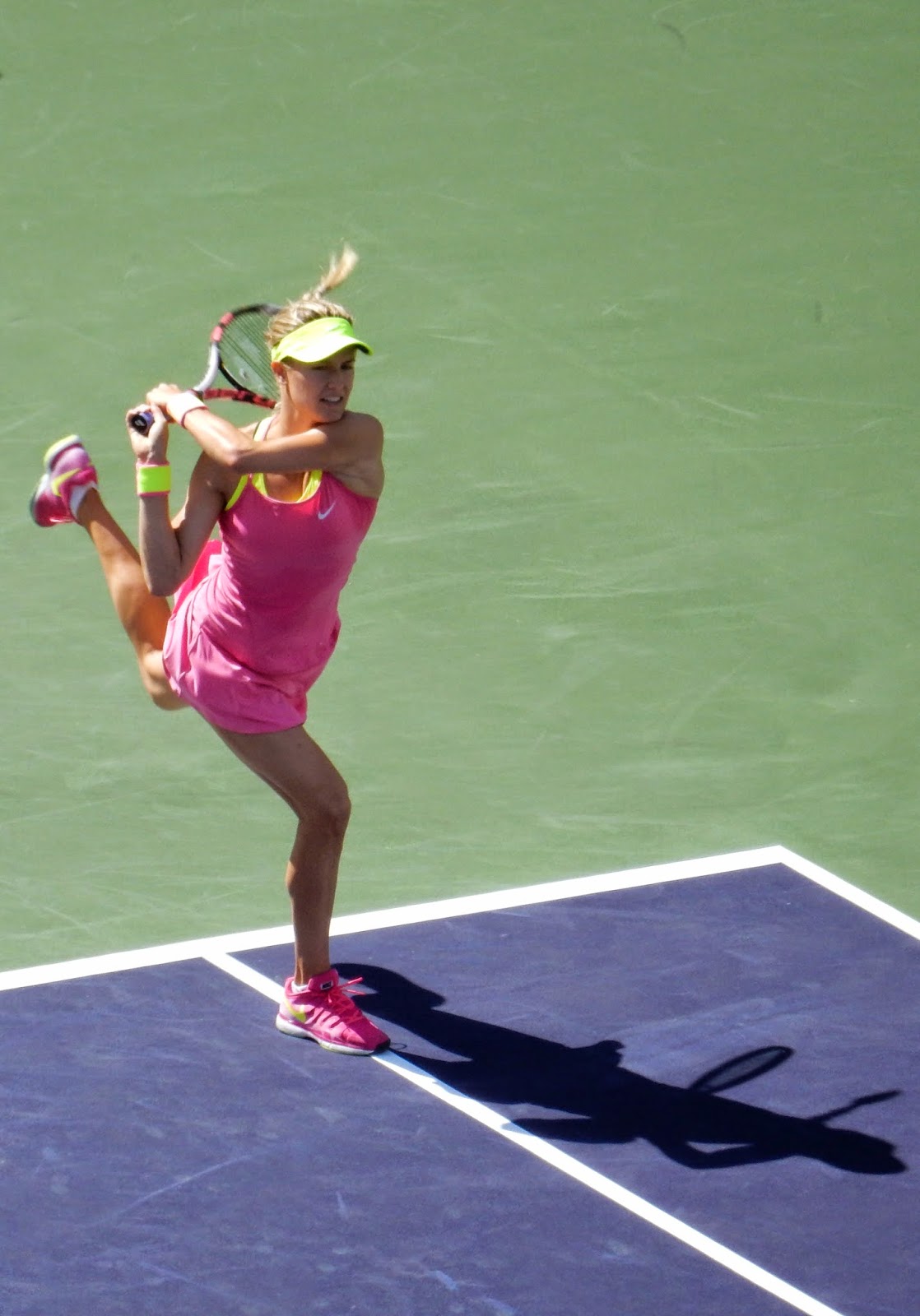 Bouchard arching on a serve. 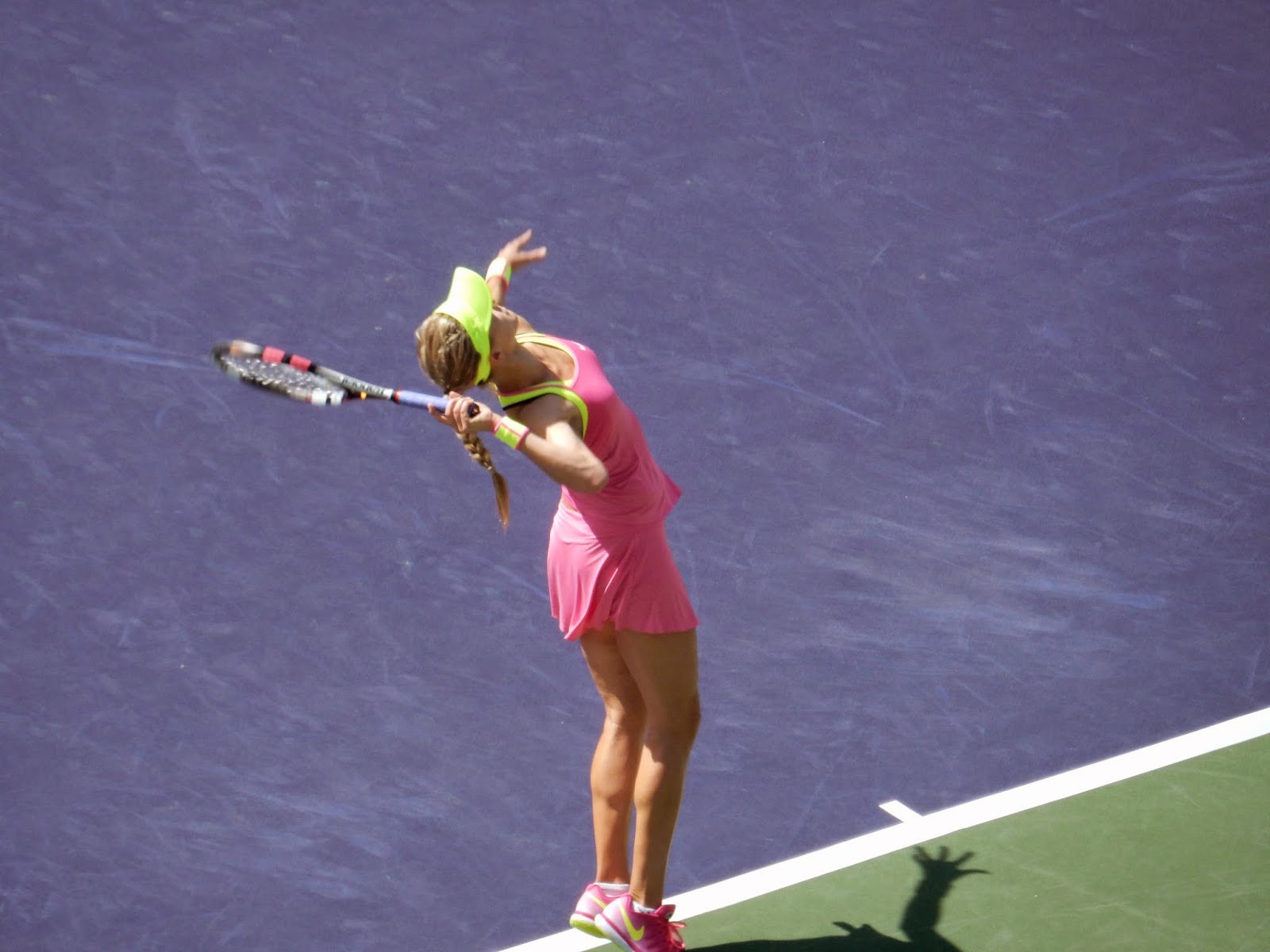 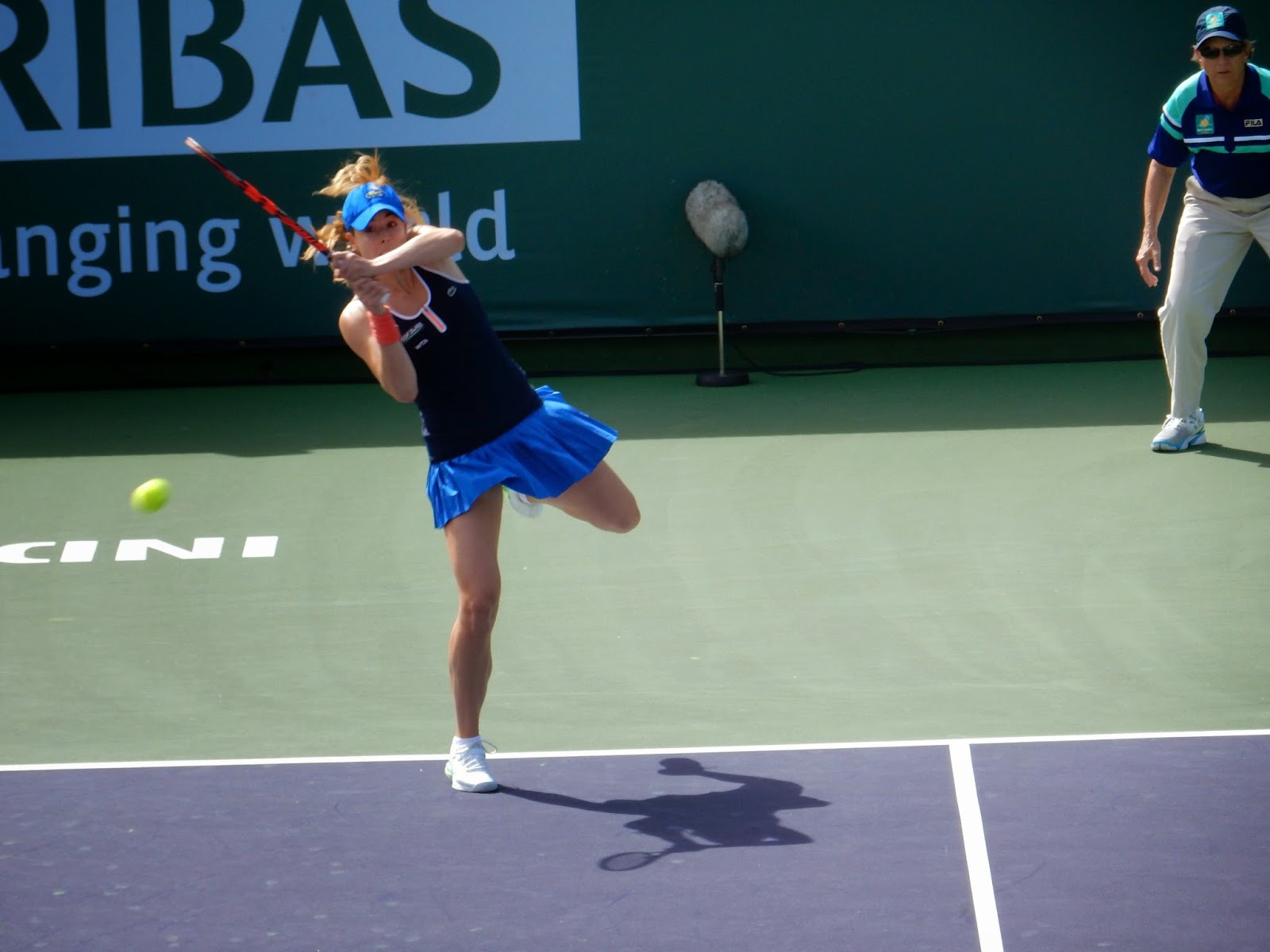 Andy Murray ready to deliver on a serve. His is one of the games best. 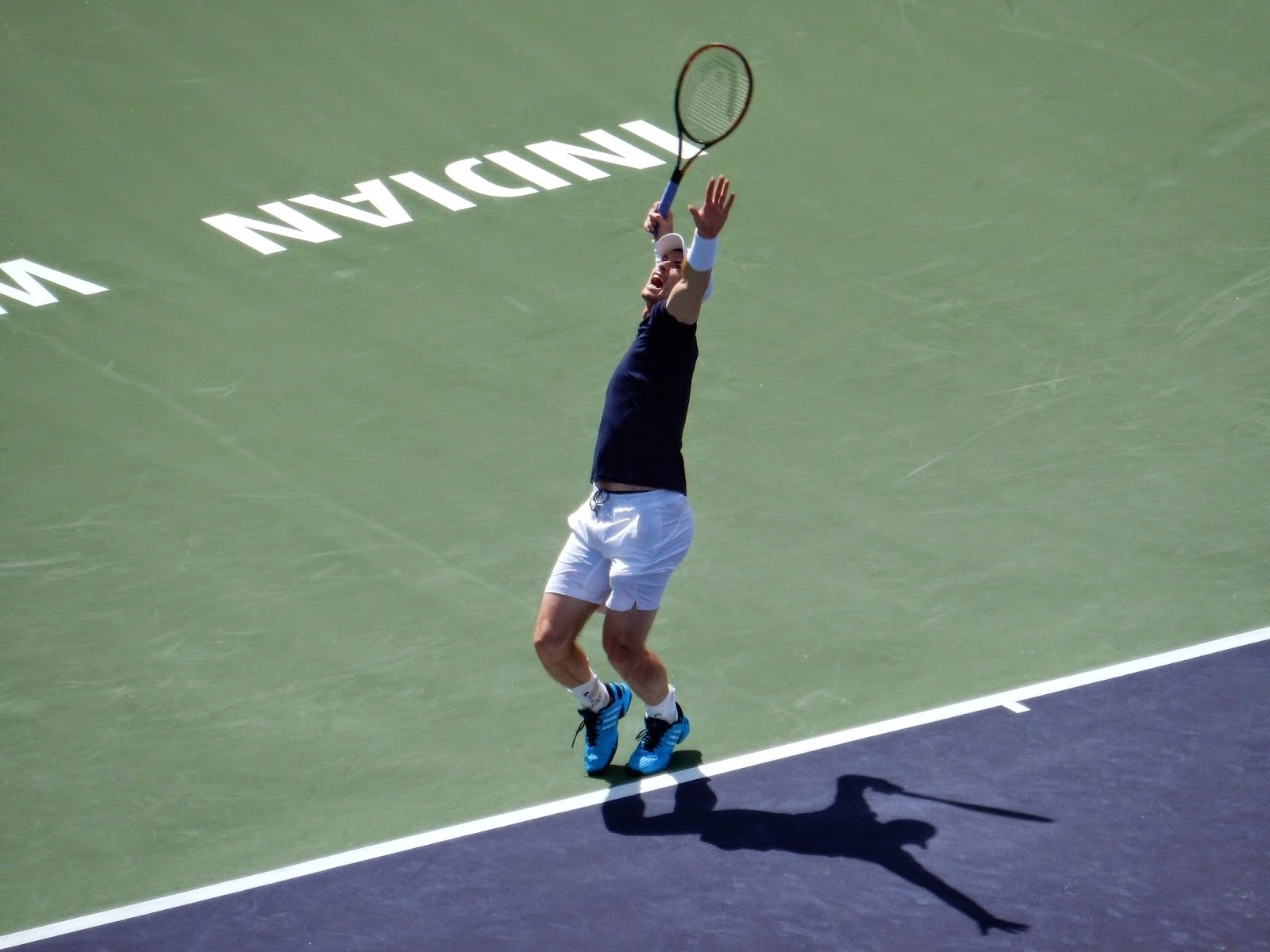 Murray and shadow are airborne after a return. Notice the ball at his knee. 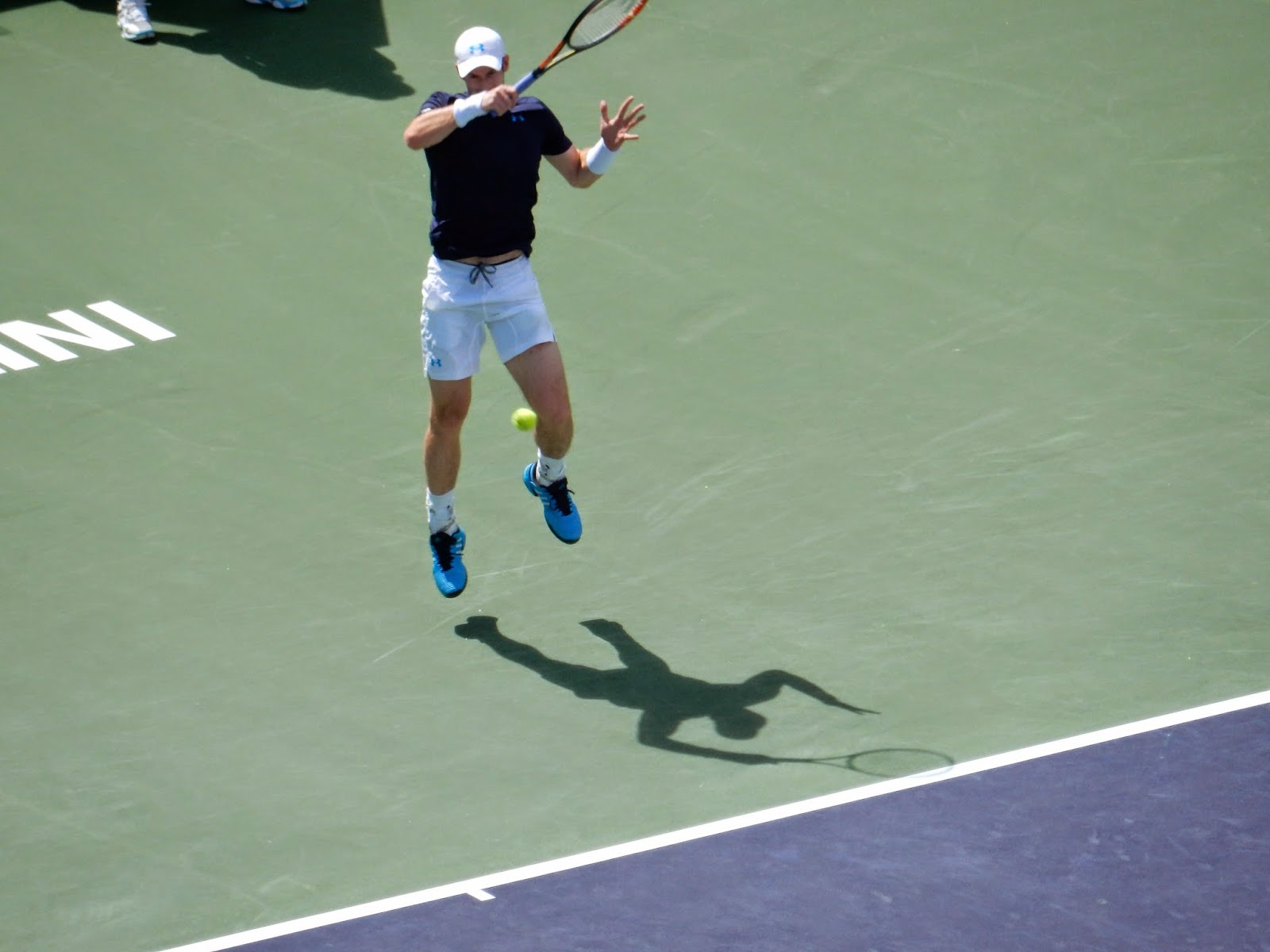 Grigor Dimitrov in two phases of a great backhand during practice 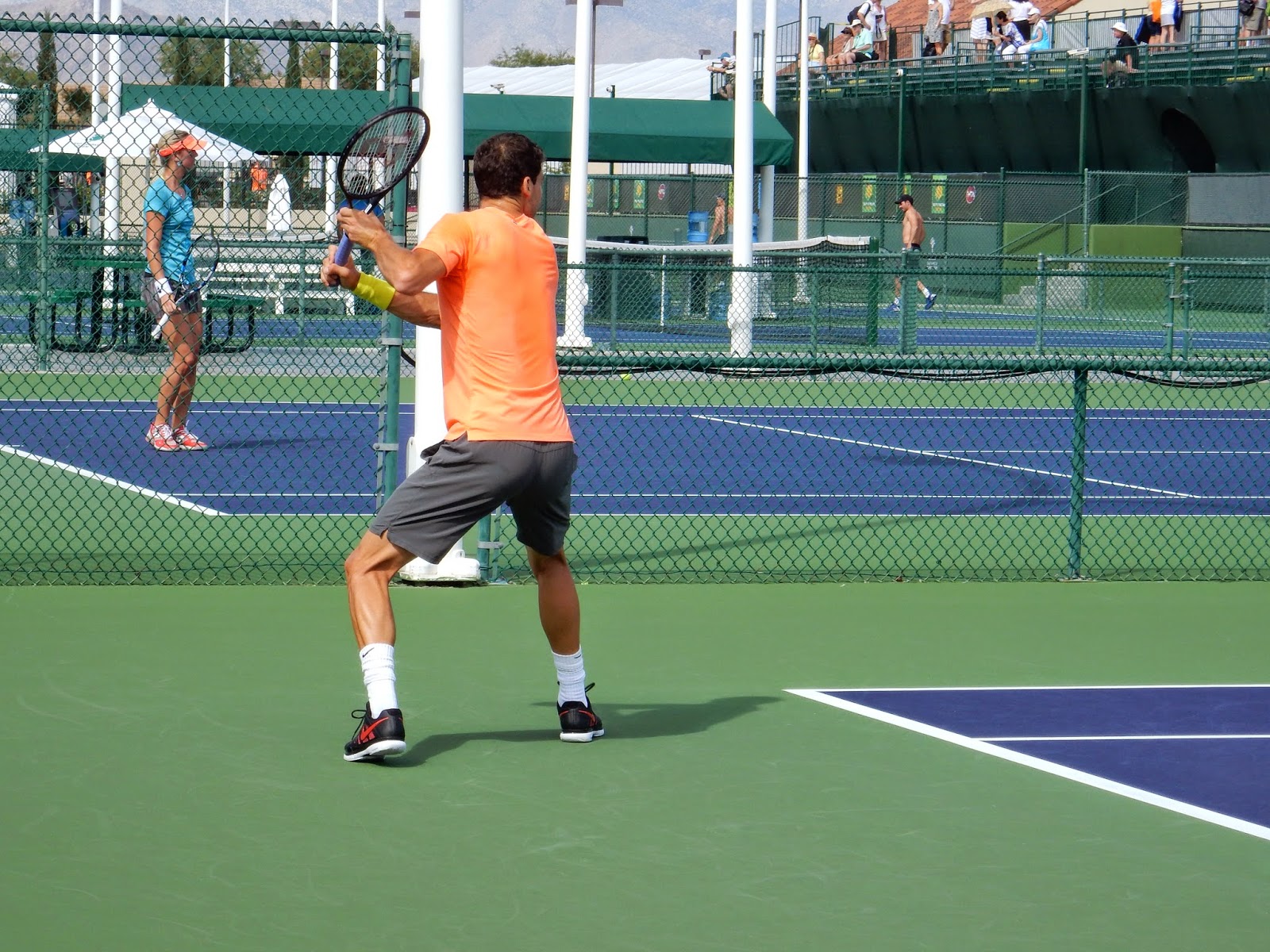 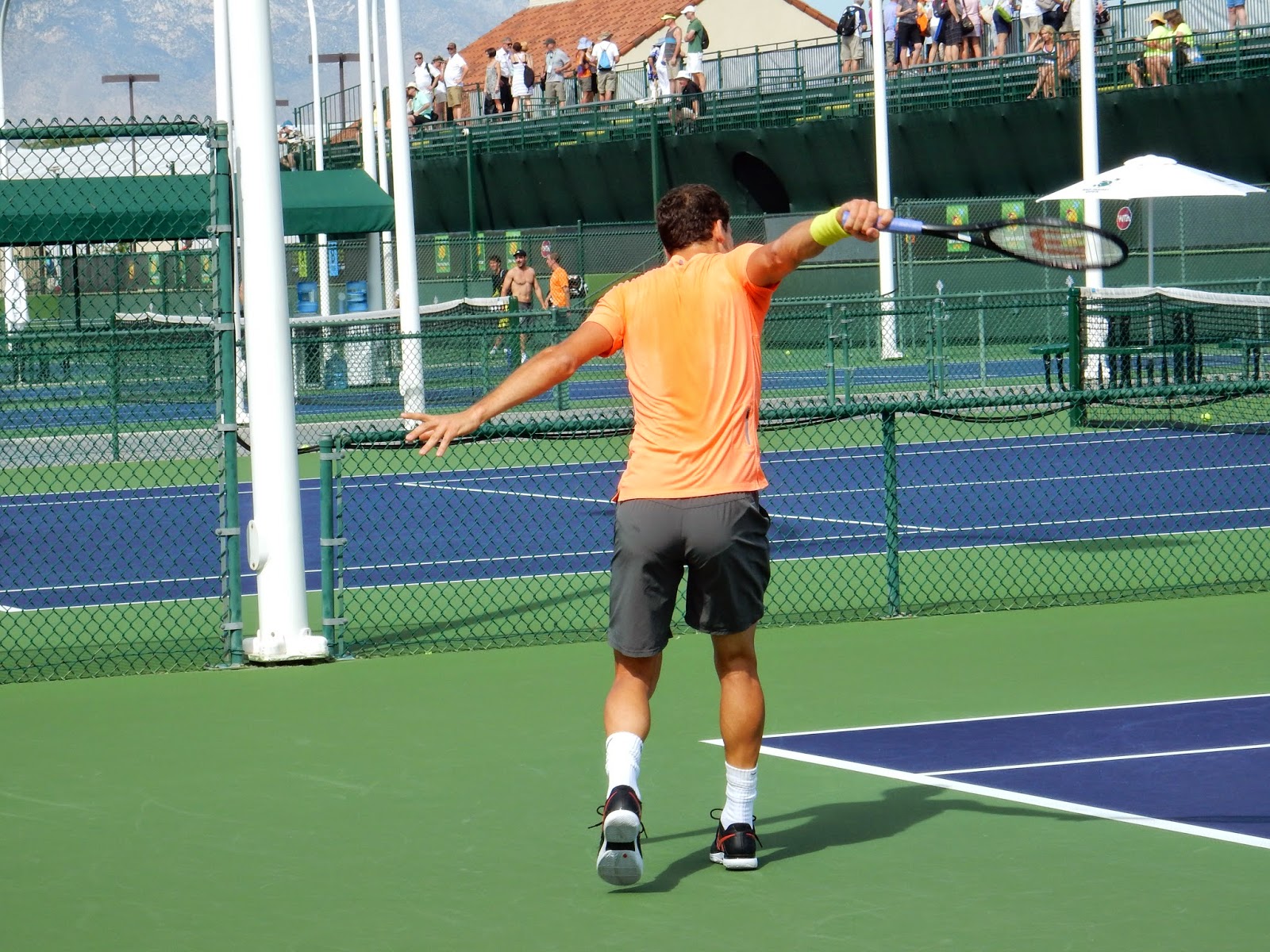 The fourth ranked Caroline Wozniacki going for a shot in a game and match she would loose. 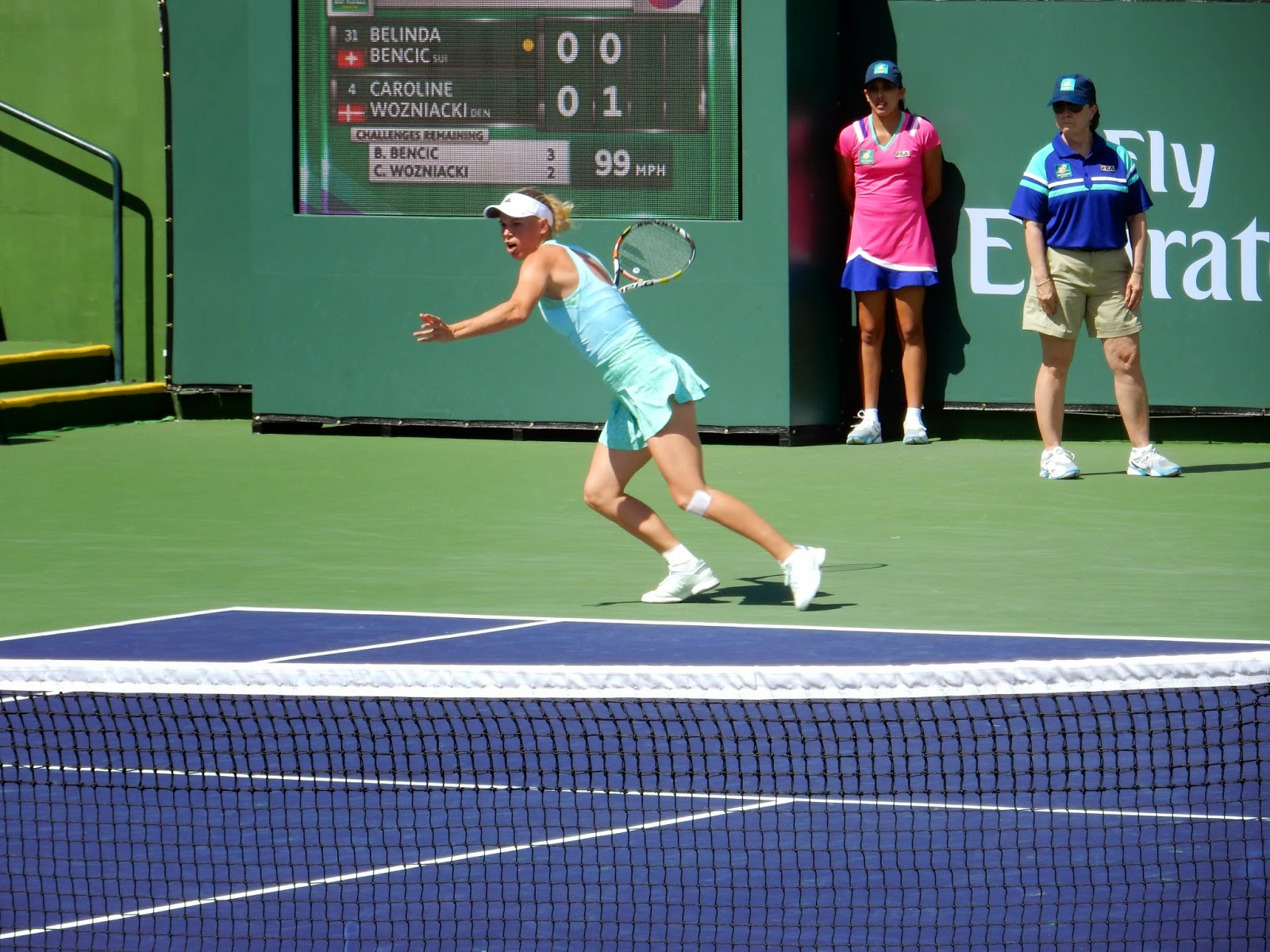 Canadian Star Milos Raonic demonstrates the intensity of waiting for a shot. 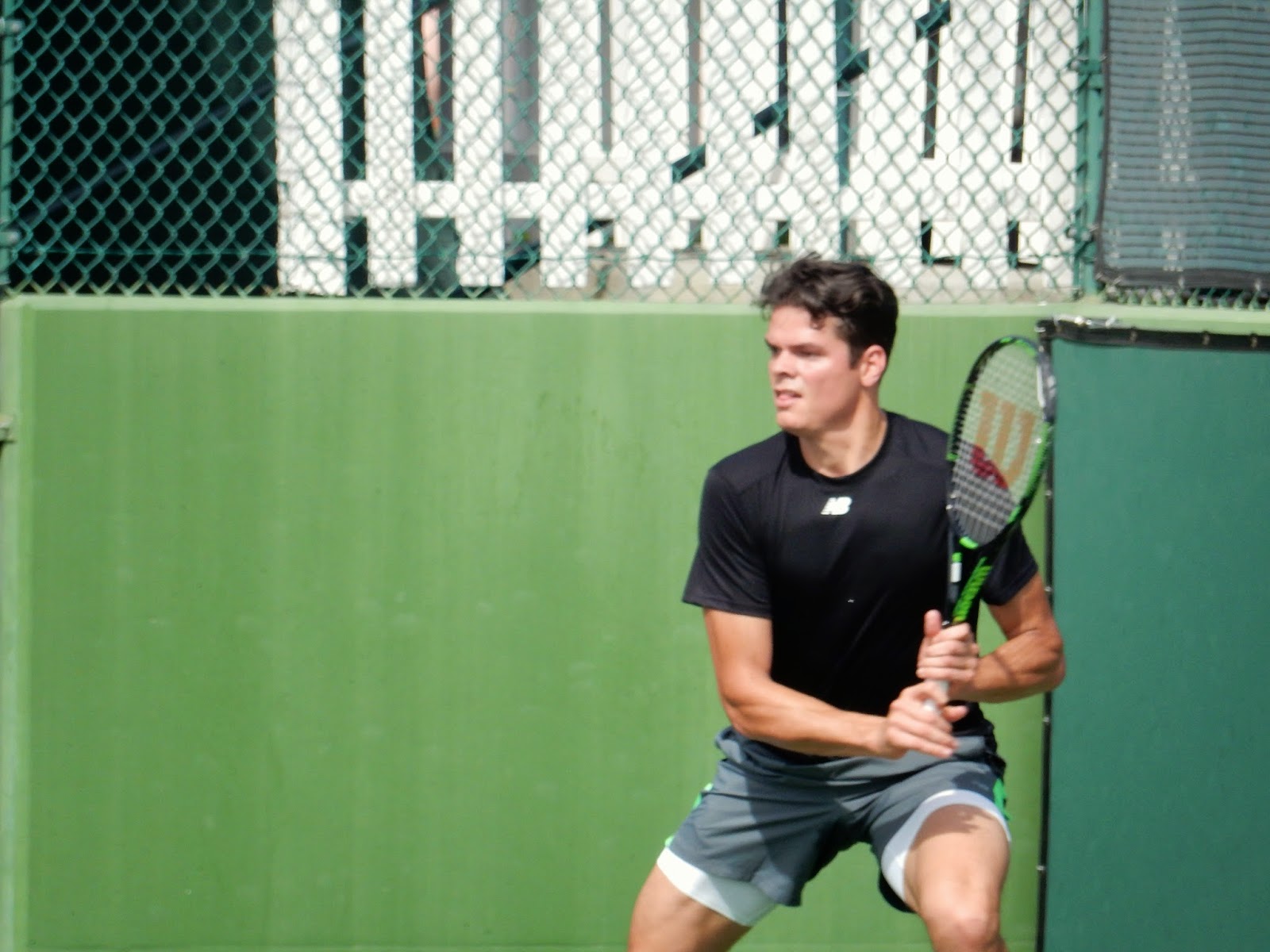 When discussing careers my high school guidance counselor missed a couple of options-Tennis and Winemaker. Wonder what Twain would say about those lines of "work?"

See you down the trail.
Posted by Tom Cochrun at 12:34 PM