IS IT WRONG TO DISCRIMINATE AGAINST A GAY OR LESBIAN COUPLE? 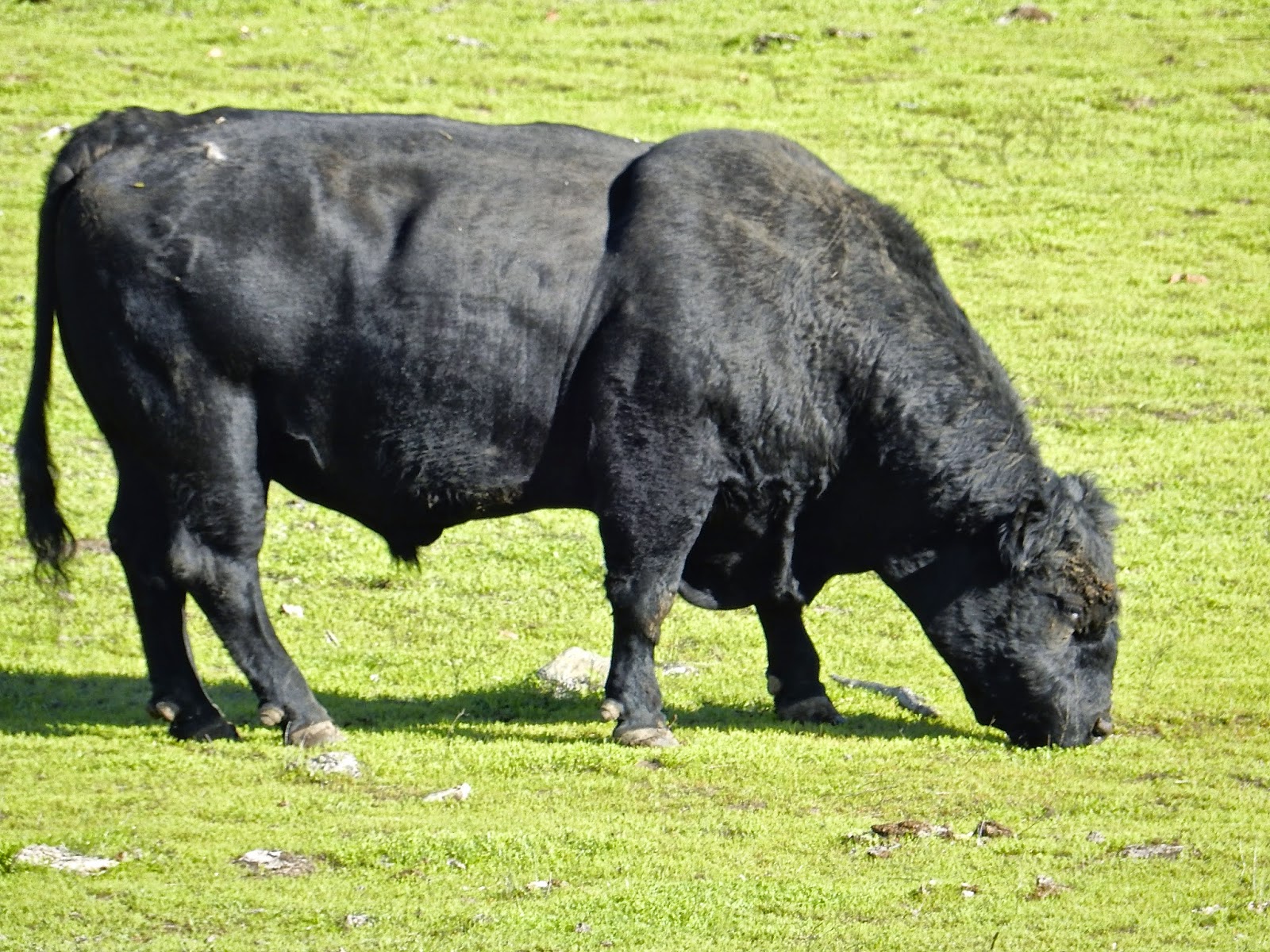 Those of us with Indiana ties have been busy the last several days following the avalanche.
Since Indiana Governor Mike Pence signed the Religious Freedom Restorations Act (RFRA) we've been watching years of progress unspool.
From a purely good government point of view, Mike Pence has failed, aided and abetted by politicians who are more interested in personal or political agendas than they are concerned about what is best for the state.
It's been a media carnival. Companies are to stop to doing business there. Celebrities, politicians, educators, scholars and citizens are embarrassed and decry the event. Charles Barkley has even suggested the NCAA, which is headquartered in Indianapolis, pull the Final Four out of there. In the meantime, the NCAA is in emergency mode and distressed by the Governor's signature. Millions of dollars of convention trade and other business may wash out of Indiana. Three thousand people marched to the State House.
The stupidity of the Governor in signing the bill is trumped by the idiocy of his not listening to a chorus of people who warned him about it. Intelligent minds, business leaders, mayors, chambers of commerce, ministers, academics and legal scholars tried to wave the ambitious Mr. Pence away from signing.
It is a cynical political bill that seeks to take advantage of a loophole in Indiana code that does not specifically protect gay and lesbians from discrimination. Pence and his supporters won't acknowledge that.
There is a strong right wing and evangelical current that runs through Indiana and they have been apoplectic about recent advances in human rights that extend marriage, union and freedoms to LGBT people. Despite all of the "defense" that, "gee, we are only doing what the federal government did under Bill Clinton" their argument is instead the product of that California specimen pictured above.
I've known Mike Pence since before he was a radio talk show star with political aspirations. Mike ran and lost over a a few years but he continued to learn how to play to a base. He was eventually elected to congress and left radio politics behind. Mike has been a clever media student. Though a little "slick" for my tastes he was smart in mastering "messages," but he blew it on ABC.
5 or 6 times George Stephanopoulos gave the Governor a chance to answer a straight yes or no, "Can an Indiana business refuse to serve a gay or lesbian?"  Each time Governor Mike weaseled out of it, trying to turn the shame of the situation back onto an hysterical media. Again and again he was asked for a straight answer. He could have moved the issue a long way with an answer, but he was defensive, not candid. That in itself speaks volumes about what is wrong in Indiana.
One of Pence's supporters, a right wing evangelical political power broker, with a long history of worrying about non heterosexual matters, opined as to how the RFRA will now empower people to refuse to serve gays or lesbians, if they feel their religious beliefs would be violated in doing so. He has influence and sway in the Indiana legislature. The legislation is in lock step with an obstinate mindset.
There has been plenty of legal scholarship and debate on this measure. Many who supported the legislation Bill Clinton signed now say they regret it or that it wasn't necessary. But in Indiana, and probably in Arkansas, Mississippi, Arizona and other places of such "enlightenment" and intellectual vigor, the RFRA is a backdoor defensive block to the extension of human rights to people right wing evangelicals think are "sinful."
The Indiana bill creates confusion, lacks focus and will set up conflicts. That may be part of the intended flack. Scholars say it affects the delicate balance between religious liberty and other rights that was already in place after years of federal and state legislation, history, practice and precedence. Religious liberty is not strengthened by this ploy and is probably weakened by placing stresses on the precious balance that has been achieved and respected. Scholars argue that has been the history of RFRA laws.
Mike Pence must not be as smart as I thought he was, or he is  blinded by political ambition and panders to the extreme religious right. Either way he is now the captain of the ship that may well sink decades of improvement that was inspired by and then presided over by people like Richard Lugar, William Hudnut, Steve Goldsmith, Bart Peterson, Bob Orr, Otis Bowen, Frank Obannon, Mitch Daniels and countless other Republicans and Democratrs who assisted these mayors and governors who worked to create a climate of progress in Indiana. Those bi-partisan and practical combined objectives for Indiana did not aspire to be on the Pence list of cronies-Mississippi, Arizona, Alabama, etc.
The current Indianapolis Mayor and those of large Indiana cities were among the chorus who warned Governor Mike to toss the bill into the trash.  Instead it is Indiana that is being trashed.
I've heard from many Indiana friends, including Republicans who are angry, embarrassed and fearful of what happens to a state they have served and for which they have aspirations. The bill was ill conceived and the state was ill served by the Governor's signature. Maybe Pence's presidential ambitions and the state's retrograde image can be halted by an "Indiana Spring."
An intellectual, moral, economic and political twilight could halt what has been three of decades of genuine advancement and a heady private-public participation. It is time for the light of decency and intelligence.

See you down the trail.
Posted by Tom Cochrun at 12:25 PM