WHAT'S WRONG WITH YOUR NEWS

A DISTURBING TREND CONTINUES
It is the sort of thing working journalists would debate, fret and talk about endlessly-the quality of the work we did and the pressures that conspired to keep us from doing a better job.  Not enough people, not enough resources, upper management more concerned about profit than quality of product and in the case of electronic media less time to "think" about a story in the demand for more live coverage.
Well, the problems have not gone away, but increasingly the consumers are.  The Pew Research Center documents the diminishing following of news out lets in this well presented and graphic rich State of the News Media 2013 report.  A New York Times piece on the report can be linked here. A bottom line is that viewers and readers believe they are getting a poorer product, less news and therefore are paying less attention and or reading less.
The Pew report raises a fundamental factor-very few news consumers are aware of the drastic cuts in news gathering staffs, but they can sense that something is not right.
After I retired from my post as a news executive I would hear from colleagues around the country as to how the recession was savaging their staff sizes.  In the industry there was plenty of attention given to the huge layoffs and cut backs, but very few of the public got that message.  They only saw smaller newspapers, lighter newscasts, fewer  original stories, less investigative works, more fluff and they've decided they don't like what they see.
I had my share of animated discussions with corporate management about the economics of doing a good job and I was lucky to work in a non recessionary economy.  It was still tough.  Corporate wanted more profit, less operating costs while journalists simply wanted the ability to do the job people expected of us.  That might require more overtime, more personnel to handle the expanding expectation of not only feeding the hungry television but also the Internet and mobile platforms, new camera and editing gear to keep up with the demands, better graphic and support technology and so forth.  When the great recession hit, many news staffs were decimated by layoffs, cut backs though the demands for product were not reduced.
The resource issue is one problem.  Another is the actual time, attention and energy it takes to produce material not only for a single edition or one or two news casts as in the past, but for an increasingly hungry media beast.  Now journalists work to produce for the paper or the main newscasts, but also must blog, tweet, post on Facebook, feed the web and be prepared to be on live, almost endlessly.
Sounding like an ancient now, when I started it was typical to cover an event, while a photographer shot film.  You'd drive back to the studio and while the film was being processed, you'd have time to think about the story, write it, edit it and put it on the air.  One of the last major stories I covered as an anchor involved rushing to the scene of a mid air plane crash, arriving at the scene even before fire and rescue crews, and going on the air almost immediately, continuing to report from the scene for 4-5 hours, gathering information live.  Had that happened today I suppose I would also have been expected to Tweet or send Instagrams.
The more reporters are expected to do, the thinner the product becomes.  Another contributor to this "thinning" of the product is the relative age of the producer, reporter or writer.  We all started young, but there were some old hands around, who had institutional memory, understood nuance, could offer suggestions on how to add depth or history, or as we used to say, "knew where the bodies were buried."  Not so any more.
As I was explaining to a talented former colleague the other day, so many of today's working journalists in television and the Internet, don't have memories of how it used to be, they know only the manic and very shallow style of today's content production. And sadly, largely because of the marriage of the web and our celebrity worship, so much of what passes for news is gossip, celebrity coming and goings and items of no real significance.  Network morning news programs are also guilty of this thinning and shallowing.  So much of what they broadcast is hype for their own programs, or new movies. Cable news has decided to fill hours with pundits, pontificators, yakking egos, and a silly swill of what really is nothing more than a waste of time. There is a dearth of exploratory, investigative, serious, significant and explanatory journalism.
So it should come as no surprise the Pew study finds that people are paying less attention and think they are getting less news.  They are, getting less that is. 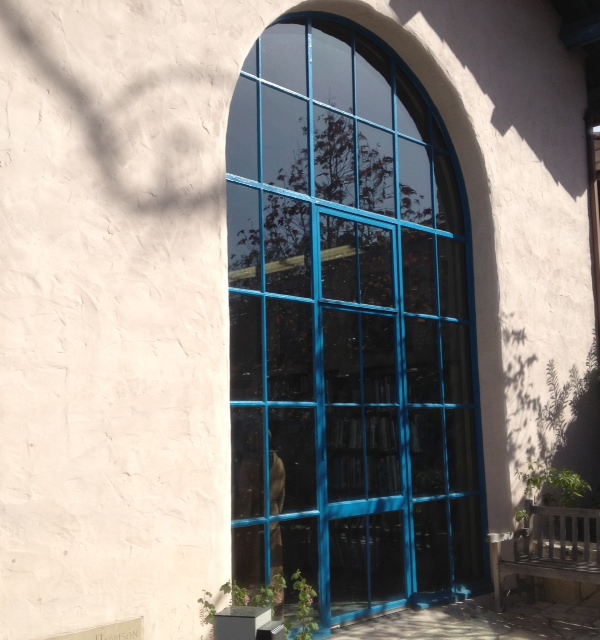 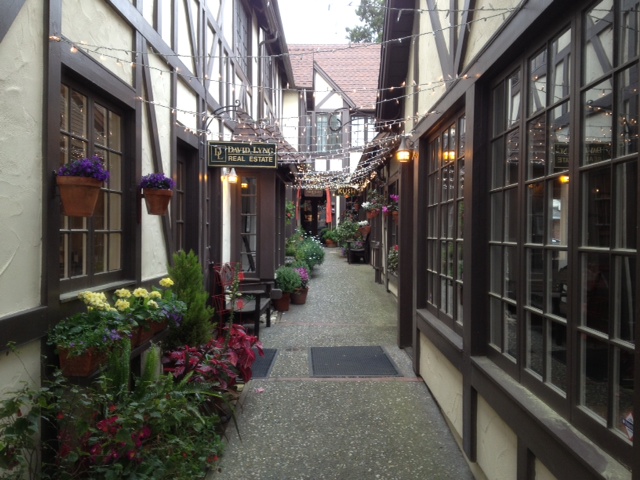 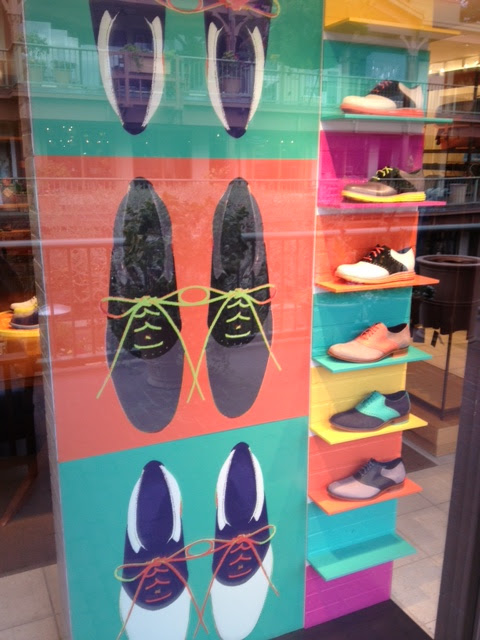 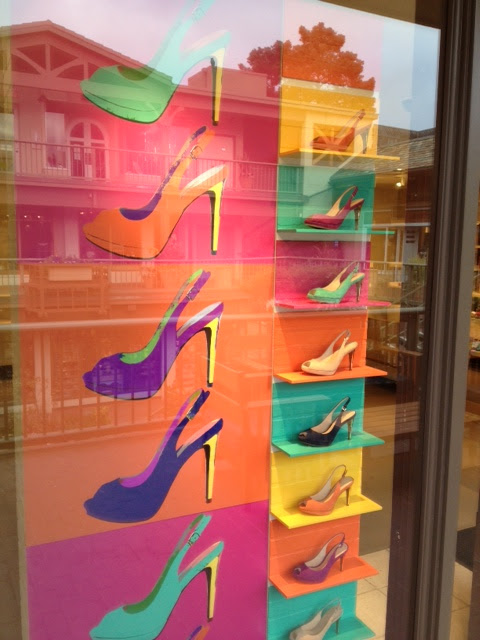 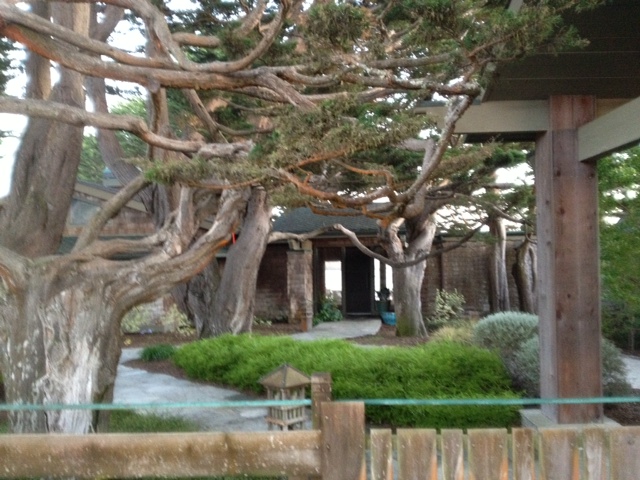 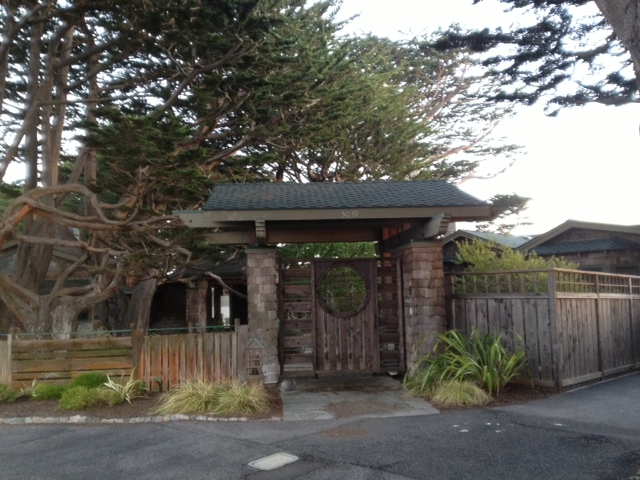