WAS IT THE MUSHROOMS & A PRO MOVES ON

DIDN'T WANT TO READ THAT

I was sorry to read that Bob Cuddy a reporter and occasional columnist at the San Luis Obispo Tribune is retiring.
It was obvious to me from the first time I read his work that he'd been around the block and was a solid journalist. Over the six years we've been on the central coast I've appreciated his skill, balance and good reporting.  His columns offered insight, good sense and posed questions when they needed pushing.
In the column announcing his retirement he quoted a John Steinbeck character who questioned if he had contributed to the Great Ledger. Cuddy questioned if all of his years in journalism mattered.  I think they did.
Journalism is a tough job where you make few friends but can anger many simply by trying to get the facts.  From my view of his last six years, he did a great job. At a time when there are fewer experienced journalists who care enough to ask such an introspective question, the departure of an old pro like Cuddy is a loss.  His work had worth indeed.

RIP TO ANOTHER PRO
Pulitzer winner Anthony Lewis died at his home in Cambridge Mass. at 85.  The former New York Times columnist was must reading for young reporters of a certain age in the late 60's.  He redefined legal reporting and court coverage.  Reading his column Abroad at Home or Home Abroad, depending on his location at the time of composition, was enormously helpful to those who cared about journalism, the judicial system and democracy.
WAS IT THE MUSHROOMS? 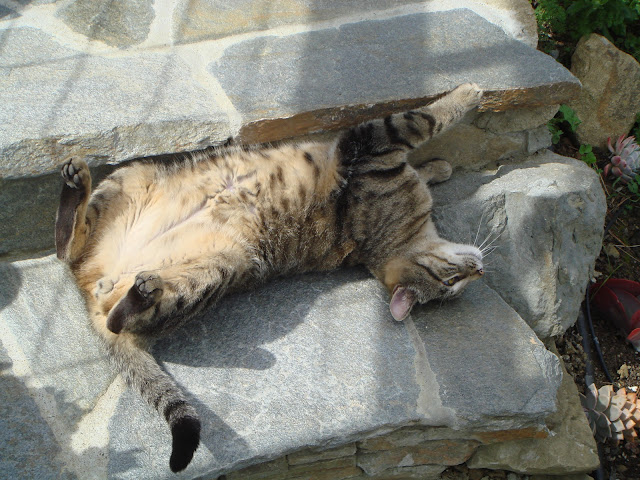 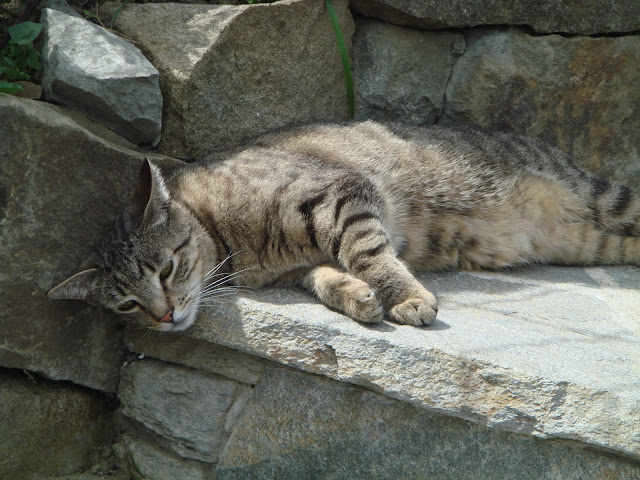 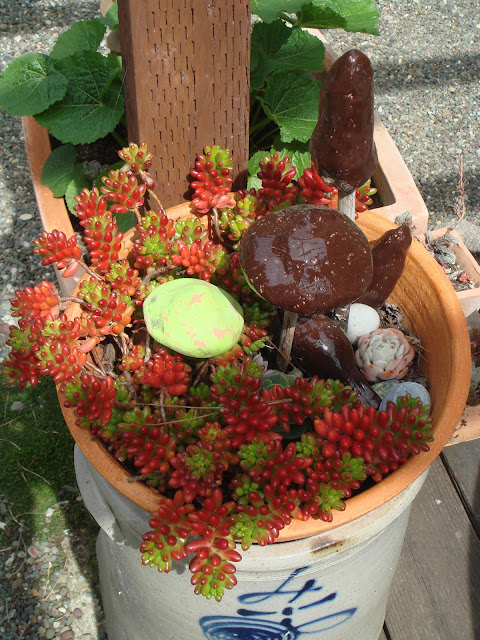 A DAY AT THE BEACH
A moment of relief for those of you still afflicted by winter. 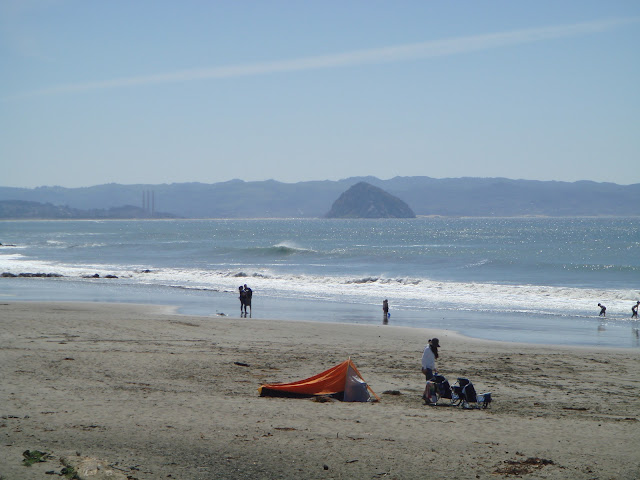 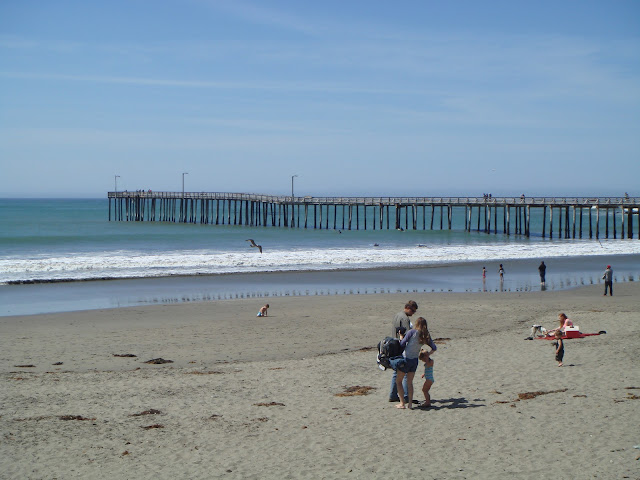 See you down the trail.
Posted by Tom Cochrun at 5:49 PM