why build a statue of trump and mitch and company 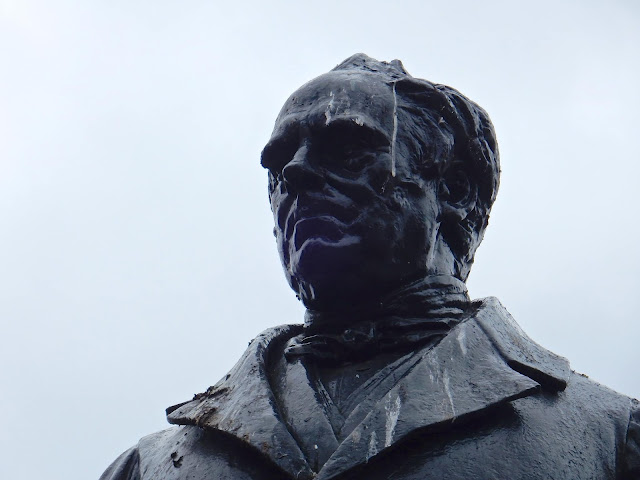 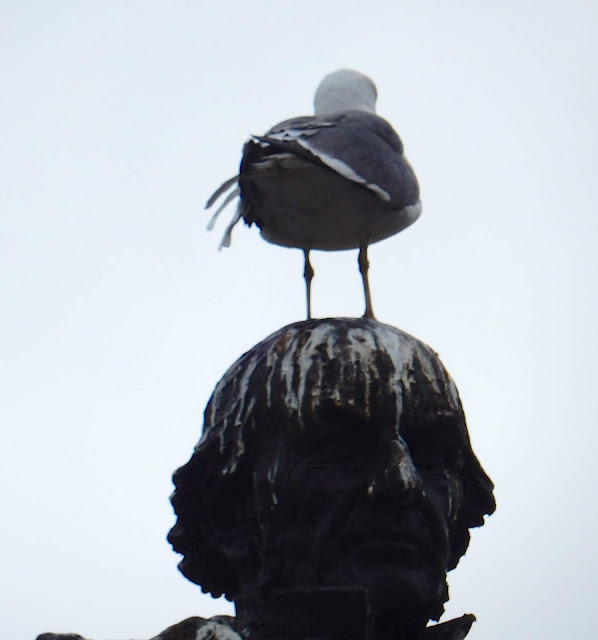 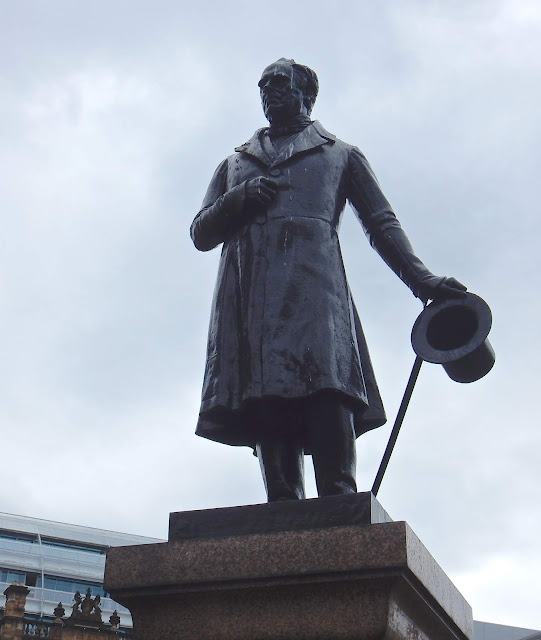 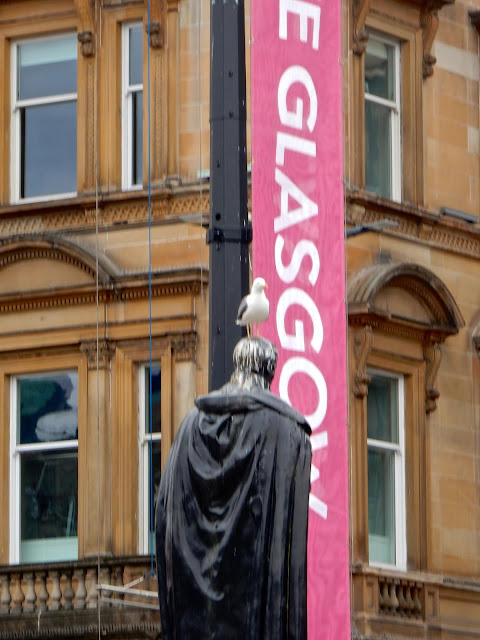 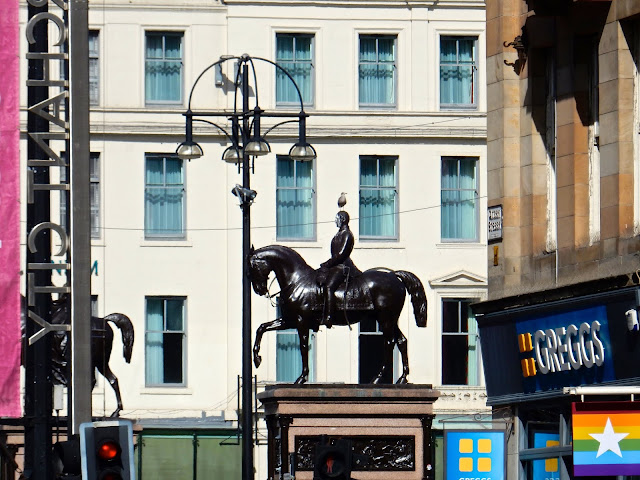 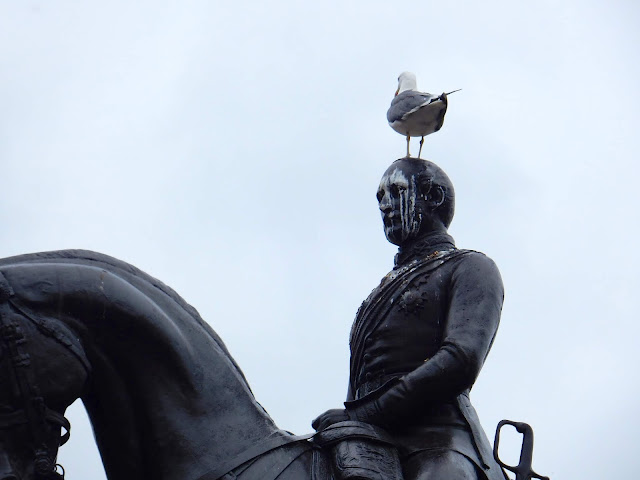 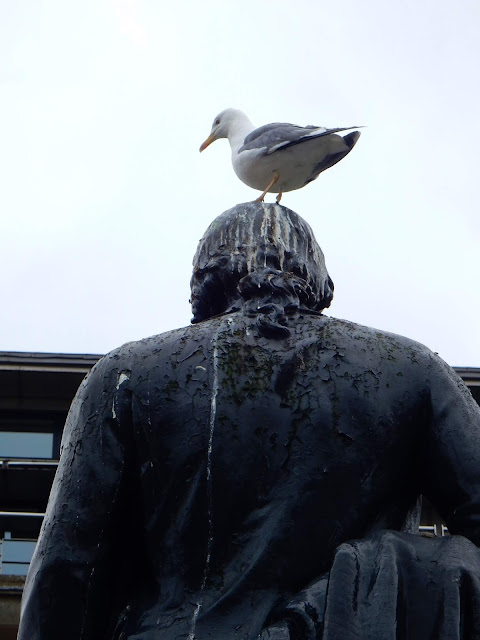 With apology to those who are deserving statesmen and women and genuine heroes. Still, even for them, nature is what it is. And me thinks nature would love a chance to speak to the trump gang.

Back to the Irish trail, soon. Thanks for indulging another historic US moment.

See you down the trail.
Posted by Tom Cochrun at 2:45 PM