REAL MEN? AND ABOUT THE MOON 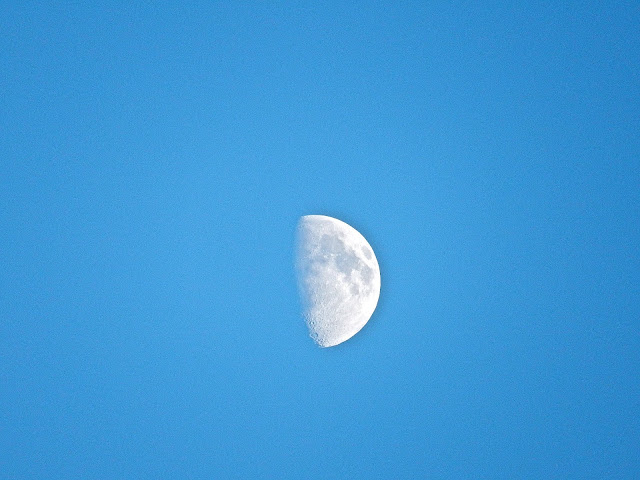 real men-take 1
At a time when the US needs heroes, we can find them when we look at the moon. 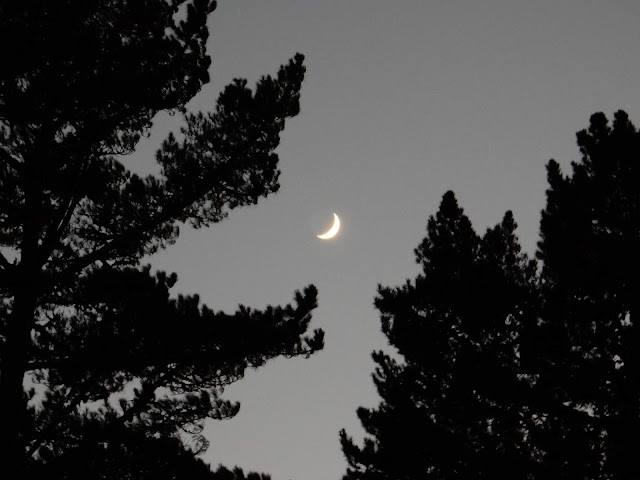 Once American astronauts walked on the nightly orb
and it is a wonder we made it. 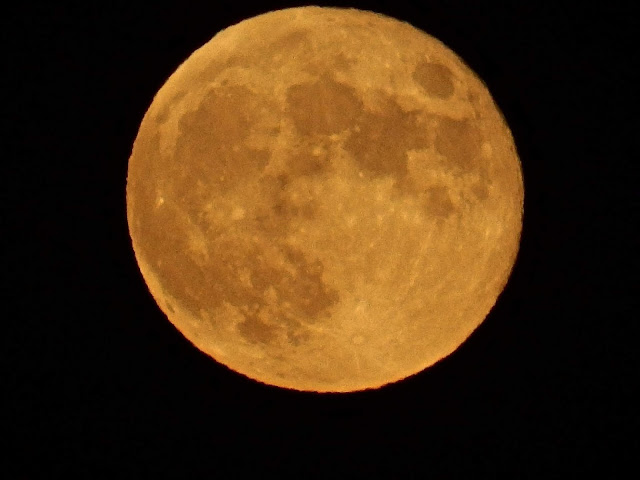 Director Damien Chazelle has given us a riveting history of how we got there in the brilliant film First Man.
It is a mistake to think the film is a bio flic of Neil Armstrong, there is a bit of that, but it's really a gritty, bone rattling, nervy immersion into the 1960's space program and the race to beat the Russians to the moon. 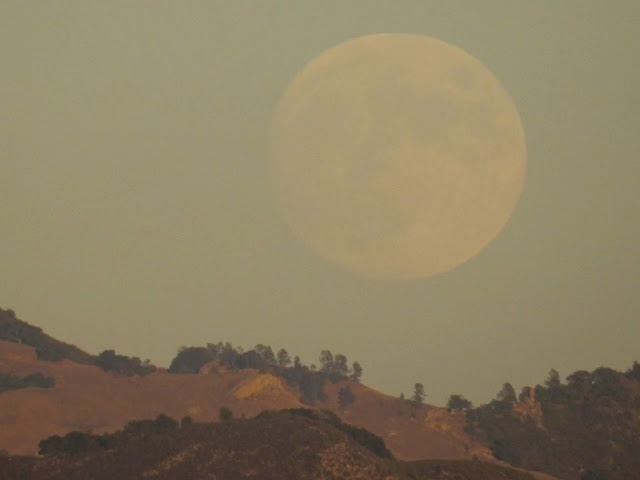 Those men, "spam in the can" as the original Mercury astronauts and test pilots were called, were indeed real men, heroes to be sure. Chazelle, the dazzling 33 year old French-American director who has given us Whiplash and La La Land has created an onscreen history that shows just how risky, unsure, dangerous and jarring it was.
If you enjoy Apollo 13 for its look into the "make it up as you go" science and engineering mind meld that was the Apollo program, this gives all of that plus the graphic physical sense of just how tight, rattling, and "on the edge" those early space capsules were. And how uncertain it was. The training sequences will give you an appreciation of the men who endured, or died, in trying to do something as historic as anything the human animal has achieved.
Chazelle and star Ryan Gosling paint a vivid portrait of Neil Armstrong as a bit of an enigma, which rings true to what little anyone learned about him. Gosling and the cast are superb, but it is the story of the program that speaks to this generation of America.
For those of us at that age, we may have listened to Walter Cronkite and watched mission control and marveled at the launches and the execution of burns and maneuvers and thought that was great science. It was, up to a point! The discoveries, developments, technological improvements that are now common place to our life serve as a hammer over the head when you get a look at how crude and uncertain the early space program was, by comparison.
To those of you who have grown up with smart phones, social media and GPS, this is a great bit of history you need see. It wasn't always this way.
It took extraordinary men and women to do the science and inventing and calculating, but it took heroes, real men to take the rides and the risks.
Seeing First Man may just help you realize there was a time when American men were up to a challenge without precedent. By comparison the political men who've been filling our screens lately are pathetic.  Whiners, stooges, and ego driven sycophants who could never muster the testosterone it took to push boundaries. First Man celebrates the kind of courage and vision we should be looking for in the men and women who we elect to guide us. The astronauts were not gods without flaws, but they were men, being bold, doing good and willing to risk their lives for the future.
Had we been not so backwards and repressive to women those first heroes could have been women too. But we've tried to advance.

is it backwards to our future?
who's knocking at the door? 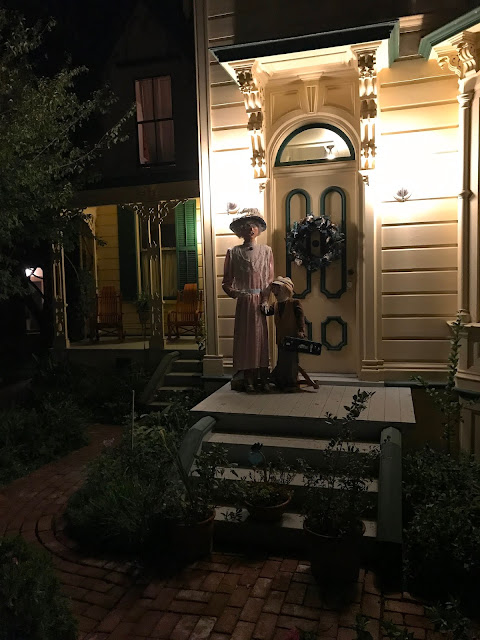 real men-take 2
The lead paragraph in the New York Times story sends chills.
"The Trump administration is considering narrowly defining gender as a biological, immutable condition determined by genetalia at birth, the most drastic move yet in a governmentwide effort to roll back recognition and protections of transgender people under federal civil rights law."

Not to beat a dead horse, but to keep this in perspective, and for my grandchildren who may read this in the future, Trump is a rogue President whom the majority of Americans voted against. He does not have the legitimacy, nor does he represent the will of most Americans to begin undoing civilization. That is what the Trump mob seeks and he is playing to his base. Base they are indeed.
This President is not intelligent, studied, nor does he read. As a man he is unfit and a leader he is unqualified to undertake a deconstruction of a complex federal system of policies and balances that have taken years of bi-partisan effort to develop and achieve. His is the in your face, scorched earth modus operandi of a dictator or a mobster.
We should call him and his followers for what they are regressives.
If you were to follow the logic they intone on transgender rights, you can conclude they would say that someone born with a collapsed lung, or heart defect or some other life threatening condition are "people with a biological, immutable condition determined at birth."
There are millions of us who think that personhood, being a human being, is the sum of many things and should not be restricted by binary thinking, which is primitive, unsophisticated and something that is detritus of the human evolutionary trail.
Catherine Lhamon who led the Education Department's Civil Rights division says it well, "This takes a position that what the medical community understands about their patients-what people understand about themselves-is irrelevant because the government disagrees."
Let that soak in for a moment. This rogue President and his mob are trying to force this democratic republic to bend against the arc of history to act like a fascist government. Immediately between 1 and 2 million Americans would be forced to eradicate the gender they live.
If these authoritarians can do that to transgender people, who else might they seek to delegitimize? They are already into a voter suppression campaign. Who else might they come for?
Spend a few minutes watching one of his rallies and you are likely to be nauseated or frightened or both.
I have a friend who keeps asking me why this nation has not risen up and flooded the streets, shutting down the government and demanding a change?
It is a good question. How many warning signs do we need? History should teach us.

Where are the heroes? It appears there is a budding crop of women and men, many with combat experience, rising in the political ranks. It is time for people with intelligence, courage, character and a sense of history to put this nation back on the kind of footing that could undertake such a long shot as putting a human on the moon, forcing us to make it up and to quite literally reach for the stars. And who understand that here on the blue marble the journey to full freedom, liberty, a good life and human dignity for all are the most noble of  goals. 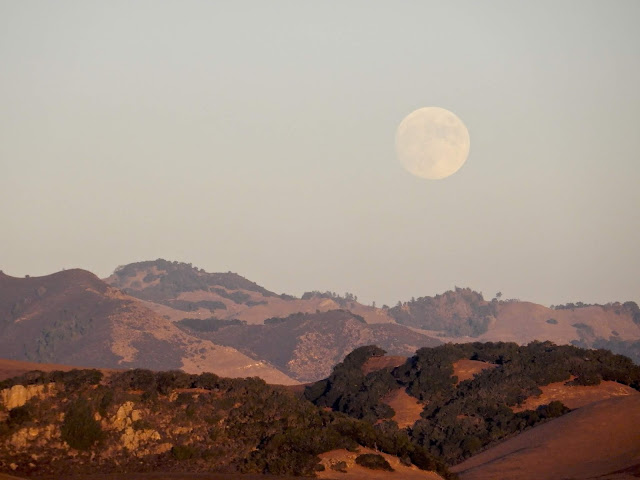