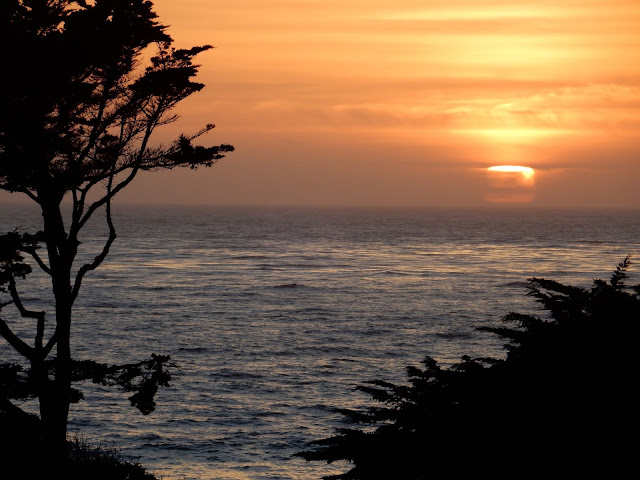 No one needs another voice in the fractious chorus but I'm chiming in as a man with daughters, granddaughter and grand son. It has been better than this and we owe it to you make it so again.


for those too young to understand
History will tell you that in the last few days of September 2018 there were moments that held hope we can again be decent and civil. There was Jeff Flake and Chris Coons reaching across ideological and partisan divides to find middle ground and a decent fix, even if only temporary. Their maturity was a stark contrast to a couple of other men. We'll deal with them later, but first a moment for courageous women.
The real heroes, "sheroes" were the women who confronted Flake in the elevator and demanded that he look at them. Maria Gallagher and Ana Maria Archila, victims of sexual assault, in that moment represented generations of victims of abuse, misogyny, rape, discrimination and the inattention of a paternalistic ruling class.That ugly history fuels the present #metoo #timesup  mindset and puts a heavy thumb on the balance of justice in the context of this particular confirmation hearing.
I'm one of those who believed Professor Ford. In years of journalism I spoke with many victims. No one would put themselves through what she's been through in the last weeks, certainly not for political ends. It is sick and wrong to even suggest that. She too was courageous.
Some of the men however looked anything but courageous. There was that memorable hissy fit melt down that looked and sounded like a film portrayal of a tormented and insufferable little southern belle- though the actor is a 63 year old South Carolinian priss.
There's been a lot of science trotted out in the last week to explain how a drunk aggressor might not remember an assault. We can only hope that is why and how Brett Kavanaugh denies the accusation. To be clear he has lied. Either he lied back in his youth about his infamous drinking and blacking out, or he is lying about it now. There are simply too many things he said about his own behavior then, and too many who knew him as a drunken youth.
What was sad and will be the image of his tail spin to notoriety or the haunting image of his unfitness to sit on the court, was the bellicose tantrum of a Judge who blew his judicial cool. There was also the revelation of his partisan heart, hearkening back to when he was part of the Starr investigation that spent millions in an unsuccessful pursuit of the Clintons, who he mentioned in his melt down. If he gets on the Court that meltdown clip will haunt his every decision. How can even his supporters trust him to be impartial, balanced and reasoned after witnessing that? In truth maybe they don't care.
The Republicans don't seem to care their president is accused of 19 sexual assaults and is a self admitted sexual predator. A lot of us think that is relevant now, especially now.
So my dear grand children, as Poppy writes this you are too young to absorb it. But as you read this in your time you will at least have a skirmish report that some of us, in fact the majority of Americans, found this perversion of government and behavior wrong. I only hope by the time you read this, we will have corrected the damage. We may not.
You may find yourselves living in a culture ruled over by a Party that lays down with evil and celebrates venality and permits blatant lying, believes in misogyny, worships the rich and wealthy and doesn't mind destroying our trust in our federal government, cared not about your health care or shrinking economic power. And don't forget, all of this was  led by a traitor to the US.
You should know there was a time when Republicans had values. But in 2018 they sold their soul to an evil and malignant narcissist and stooge. Maybe by the time you read this, history will reveal that the disease was scourged out of the body politic. But there was a time when there was a epidemic in stupidity, blind loyalty, zealous partisanship.
A time when a woman said a man did something awful to her, but those people who were in league with the stooge didn't even want to hear about it, and then called it a lynching. A lynching is not when an assaulted woman tells her story. Even their use of that word underscores how insensitive and hateful they are.
But dear kids, remember the courage of Professor Ford, and every victim who spoke up, and those who fought to change old attitudes, right old wrongs, and take the law to sexual criminals, even men in power.


and now for something nice 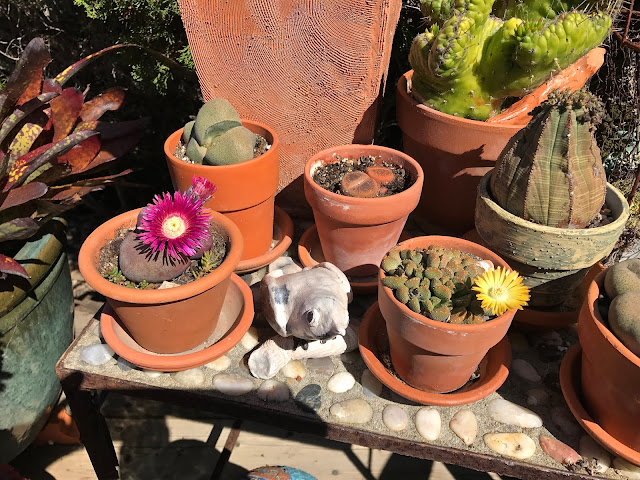 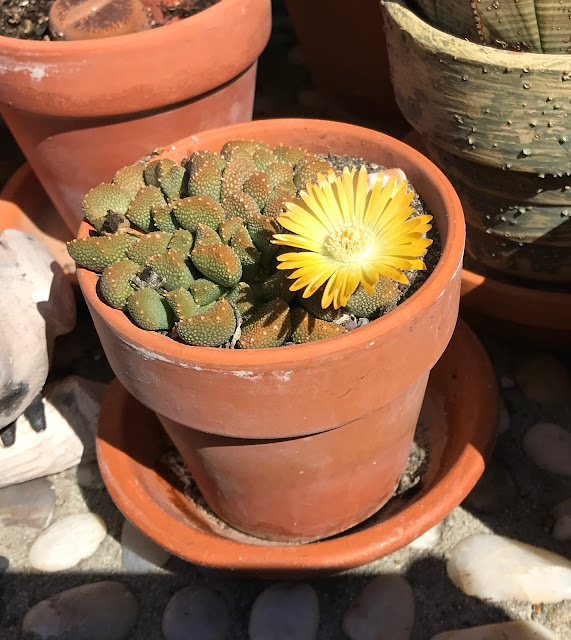 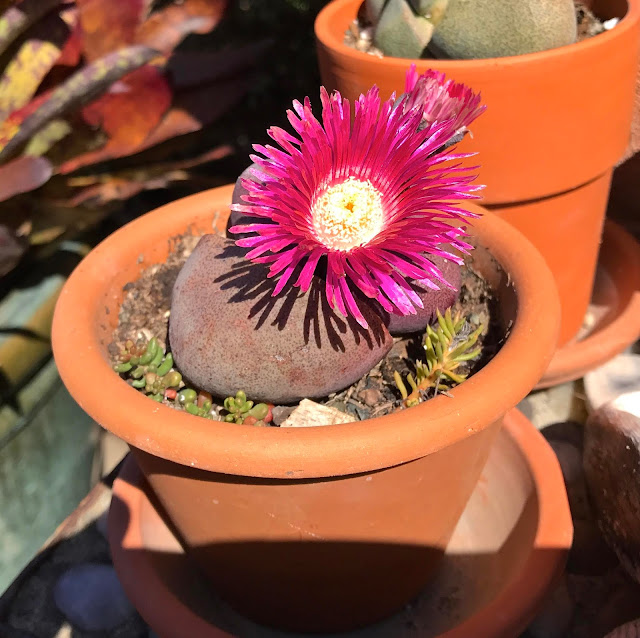 See you down the trail
Posted by Tom Cochrun at 5:51 PM