SHE SAYS-HE SAYS and A Few Diversions 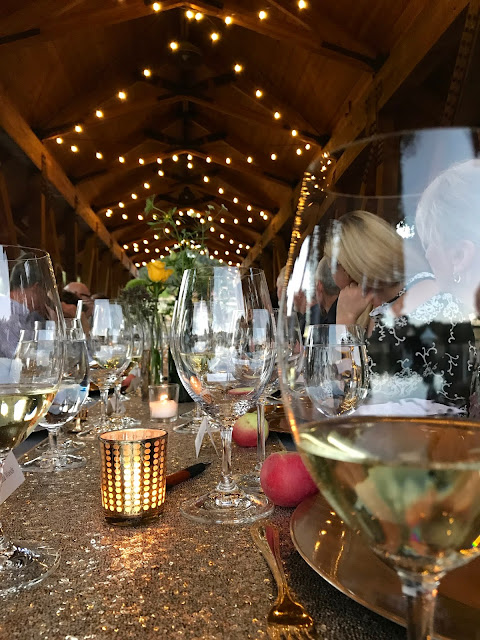 In this post, we'll open and close here-something good, something very good and nice. We need diversions, don't we?
The other stories in the Kavanaugh confirmation coming up, but first a good bye------
one tough old bird 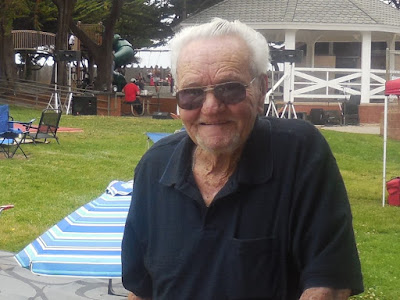 Our little village tucked between the Santa Lucia Mountains and the Pacific lost a big force this weekend, Reggie Perkins at 92. Some of us lost a buddy.
Here's an sketch of how tough Reg was. A few years ago he had a heart attack on Christmas Eve. He was back on the tennis court New Year's Day.
A WWII vet, he had been a battalion chief on the LA Fire Department. He helped build the Cambria Fire Department and served on the community governing board, the CCSD.
He and his late wife founded a volunteer group that assists people in need or needing medical equipment, or trips to the doctor. They started the annual Easter Egg hunt. He was active in the American Legion and had been a long time treasure of the Odd Fellows benevolence lodge.
On the tennis court Reg, who played up to only a few months ago despite knees that hurt him every minute, had one of the toughest drop shots in tennis. He chuckled many times as I ran like a banshee to get to the ball, only to watch his patented spin make me look like a fool. I was not alone.
Reg was one of the founders of the "prayer meeting" that I was invited into about 12 years ago. A group of old boys meeting on someone's porch or deck at precisely 4:00 to have coffee and a cigar, if you were so inclined. Way back the group met on Wednesdays and Sundays. In the last few years the gatherings were on Sunday and wine had been added as well. As a new retiree in the village the tips, insights and history I heard from Reg, John Angel and the late Phil Allen, plus the jokes, made a newbie feel right at home.
Reg listened more than he talked, but when he said something, it stuck. These were truly old boys still full of life.
It was only a couple of weeks ago Reg was on my deck reminding me I needed to add cushions to my hard wood furniture. We all thought Reg would go on forever. He filled his 92 years and left us all with a target to shoot for. He will be missed. 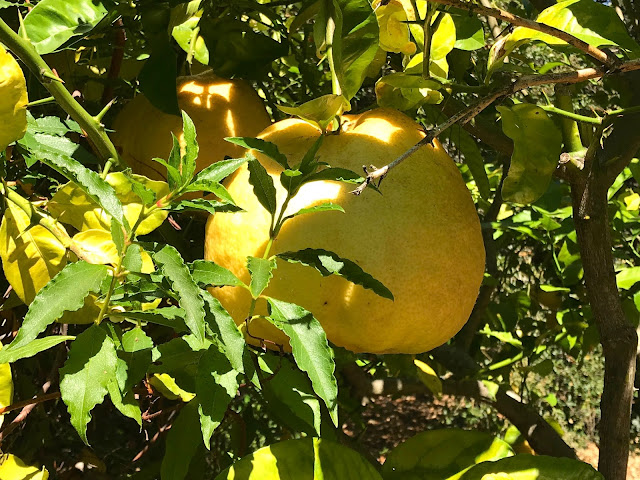 What you see in the frame above is the largest lemon I've seen. It was grown locally.  How big is it? 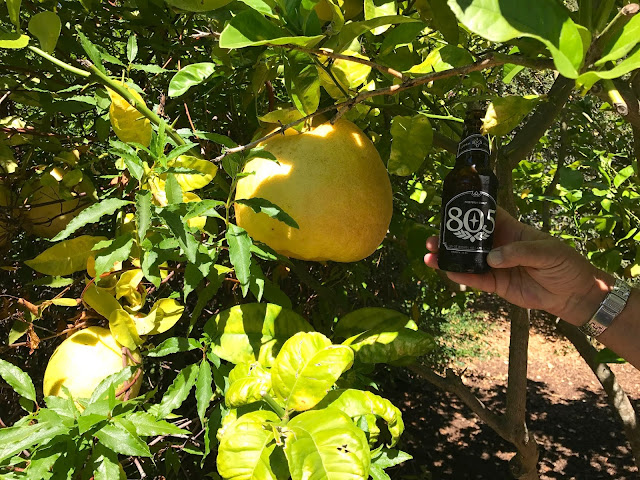 an appropriate pause
In a lifetime appointment to the Supreme Court, the new accusations have to be taken seriously enough to be investigated and either tossed aside or validated.
What's the rush? Mitch McConnell considered a year a valid wait. The Kentucky wheeler dealer denied America's first African American President a chance to get even a hearing on his nominee. So, what's the rush now? Does someone sense American voters are fed up with Republican rule and acquiescence to the malignant narcissist and Russian stooge?
More important than Republicans protecting their advantage is the fact the American public deserves resolution as do Judge Kavanaugh and Professor Ford. And the same goes for the more recent accusers and the Judge.
But there is an ugly strain in all of this. Some, on both sides of the political aisle, wonder if accusations this old have any bearing on the decision. The default position for many is, what really matters is if the judge is telling the truth. Well of course that matters.
But I am one who thinks the behavior all those years ago matter as well, though it is complicated. It is possible that people can change. I think it is entirely possible that youthful and foolish behavior can be left behind. And we know  drinking can contribute to poor judgement and horrendous behavior--but....wrong is wrong, and violence is violence. Also, a patriarchal mind set is wrong and too often has been enabling.
The idea that "boys will be boys" is wrong headed and dangerous. That attitude permeates American culture and it was certainly in play at the time that Judge Kavanaugh was a beer drinking, hell raising, privileged preppie and Yalie. It was wrong and if we are ever to get fair and healthy in relationships between men and women we need to recognize it. It shouldn't have been condoned then. It cannot be condoned now. Should it bar him from the court? If it was something he did repeatedly, but now lies about, then yes.
If Kavanaugh did not in fact act like a boorish, privileged drunk punk then it goes beyond what and how he described himself at the time. Still I'm sure boys who behaved badly have grown to be responsible adults and that may in fact be the case for the judge, unless he is lying now, embarrassed about his previous alleged behavior or too drunk to remember.
He is where few people go, nominated to the Supreme Court and we have a right to know. Our right to know supersedes his privacy, her privacy, since she had made the accusation and certainly supersedes any thing Mitch McConnell wants.
The last thing on this is fairness-fairness in this case and the historic issue of fairness in how women have been second class, abused and treated. I read this contemporary culture as being invested by women and men who say
time's up. We want to play by new rules.  We want to play by fair rules.
I think there is enough accrued injustice and resultant anger that the old white men on the Judiciary Committee better realize what year it is and what fair now means. If Republicans behave as they did in 1991, they belong on the ash bin.

and now to the diversions

there are some things you just can't explain 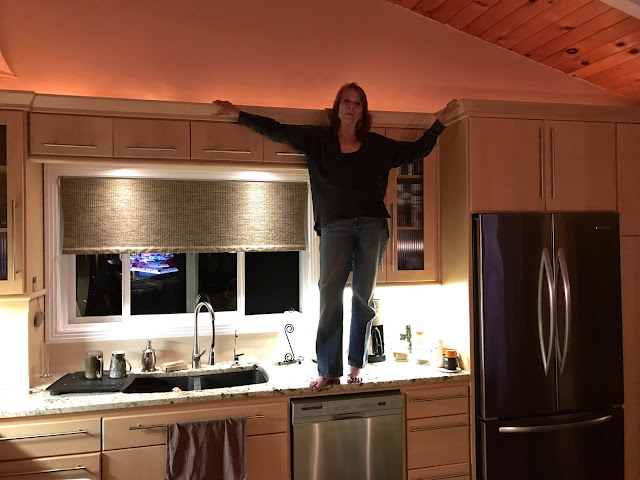 no matter where you look 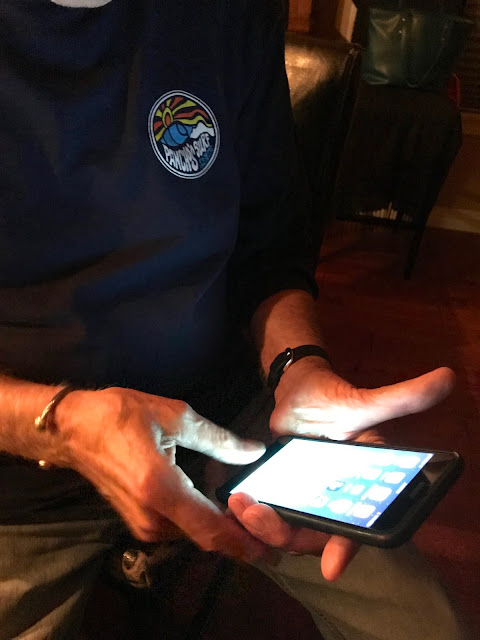 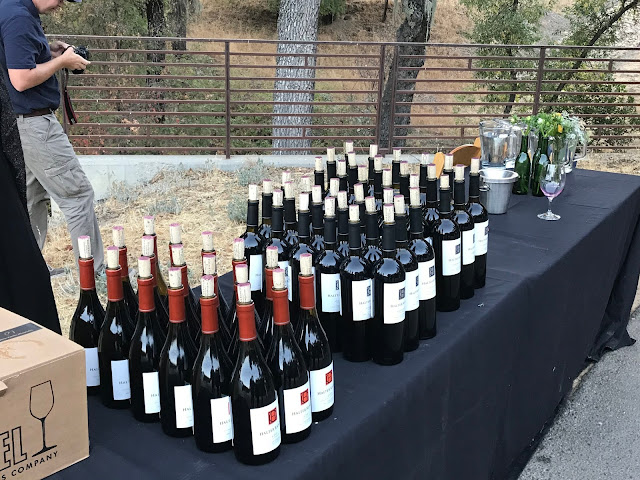 at this age, and in this time, diversions are healthy 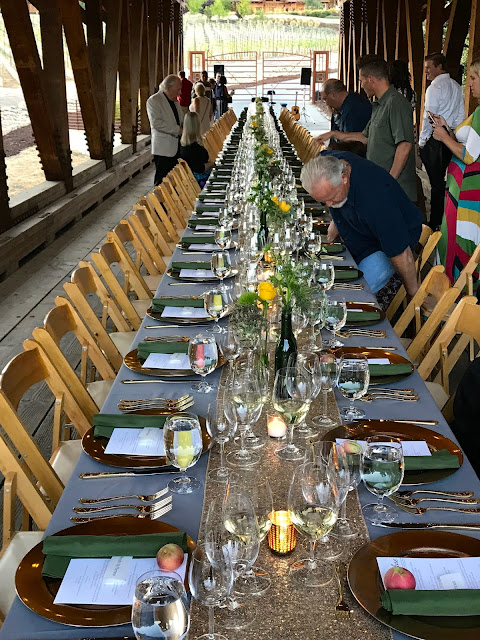 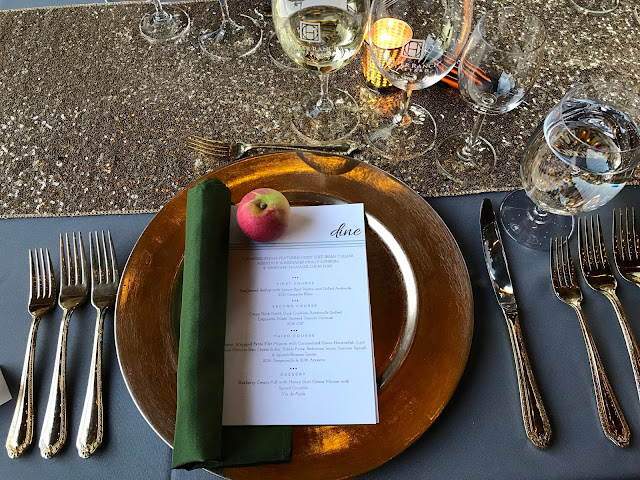 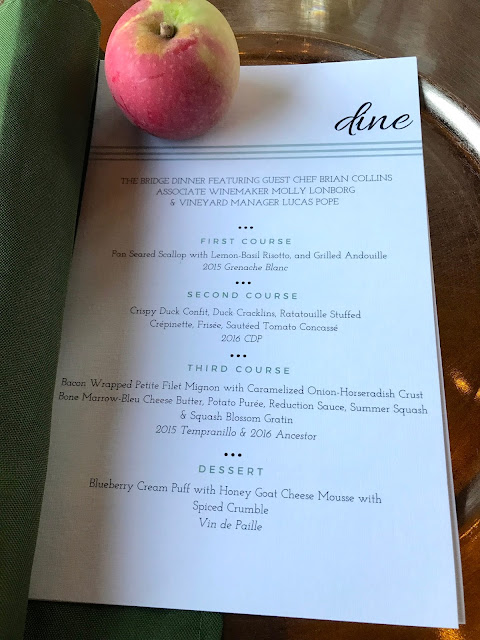 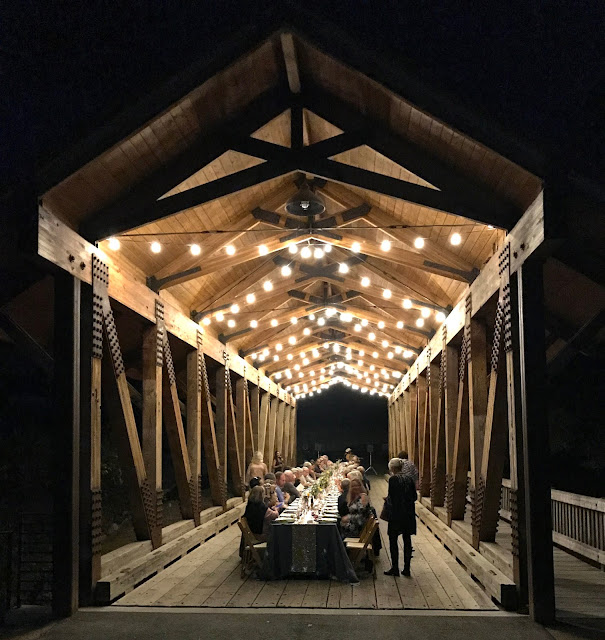 See you down the trail.
Posted by Tom Cochrun at 11:35 AM