What do you call yourself? 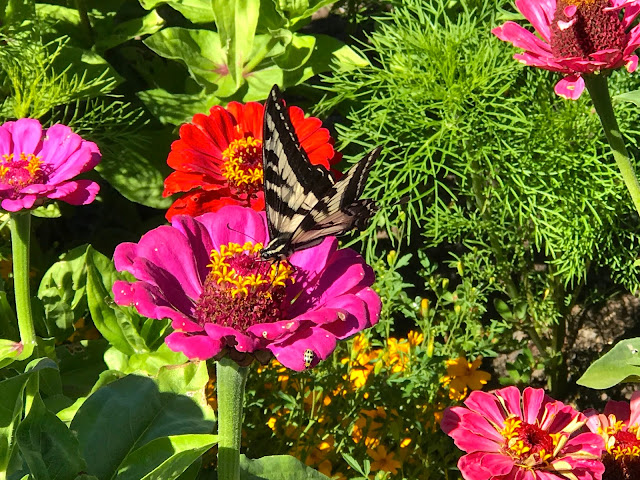 swallow tale at work in cambria

Next time you get a chance, slow down long enough to watch a butterfly at work. Their flight paths and industry are worth a few moments of your time.
A slang term is "social butterfly" denoting someone who gets along with everyone, charismatic, charming and a good networker.
Now is a great time to be a social butterfly, politically.
However you labeled yourself a while ago is probably out of date. Whatever you may have thought about the Republican or Democrat party is also down the drain. Liberal and Conservative are old, and largely irrelevant identifiers. We are a culture stuck on labels. Maybe it helps, a kind of intellectual shortcut. You don't need to think about something if you can rely on a label.
"Oh she's a socialist. He's a right wing nut. That's a progressive for you! Liberals are that way. You know what Conservatives believe." But do you? Do the terms still apply?
As a reporter I found using a label was a time saver. I didn't need to provide a deeper context than a word, but ideas and politics are shifting sands. Everything changes, including meaning and positions.
The Republican Party is no where close to where they were 4 years ago. The Democrat Party is in some kind of self imposed navel gazing and shoving match. Add generational perspectives and you have a kaleidoscope pretending to be a  telescope.
Presently the Republicans are shot. Their historic core values dumped for an unpredictable President upon whom they are attached like leeches.
Do the Democrats rely on decades old patterns or will they embrace change, new ideas and listen to the abundance of youth in their number? Most of the old leadership is stale, ineffective and increasingly out of touch.
We wonder if the Democrats will heed a nudge the political cosmos seems to be suggesting; your women, especially veterans, a generation removed from Pelosi and Schumer?
It would be good for whatever is left of traditional Republicans to raise an insurrection against the President, who has stolen their party and turned it into a pack of weasels or opportunists. 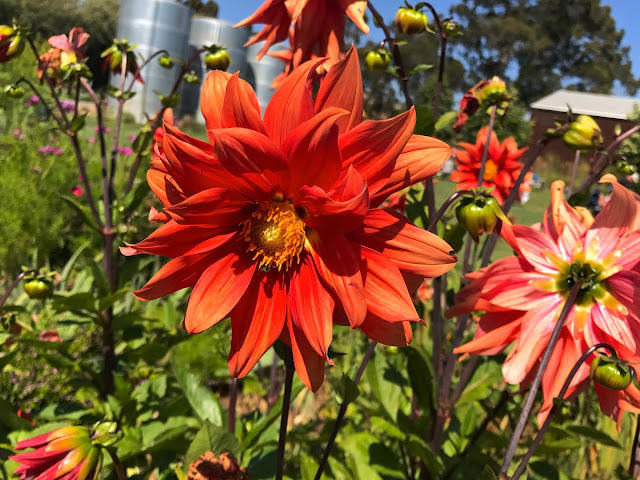 Party labels have a diminished significance now that candidates get most of their funding from special interests. As the importance of party shrank, politicians became less allegiant to platforms and principles and you see where that has lead us.
As we've pondered here before, there's been such a shift in American politics classic liberalism and conservatism have disappeared. Today's divide is usually about something more mundane than philosophy or principles of rights and responsibilities of government.
As the minority and possibly illegitimate President lays waste to a party, and frags American institutions, it would be a good time for political parties to get in sync with the true stakeholders and reshape themselves as something relevant and useful.
The system is broken, our sense of democracy is anemic
and most people don't seem to care.
My friend Ray, the Historian in our group of Old Goats offers a novel ticket for 2020, Joe Biden and Mitt Romney.
Now that's a creative thought! 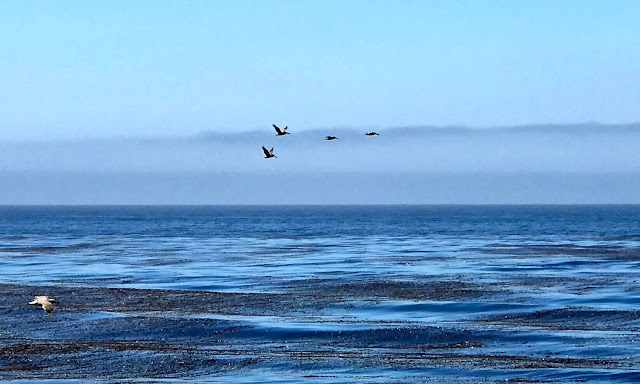 See you down the trail.
Posted by Tom Cochrun at 6:39 PM