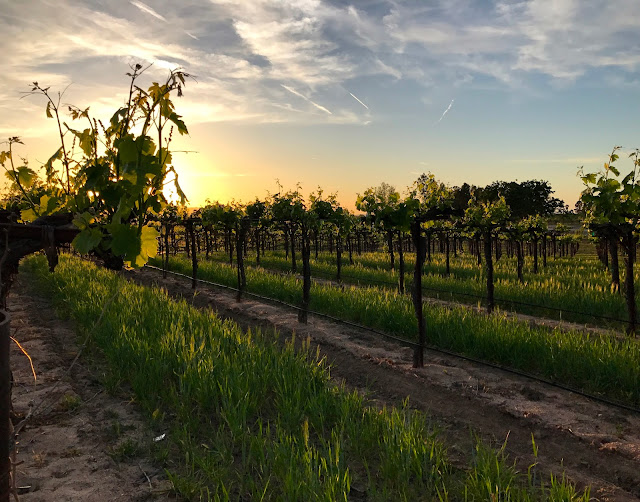 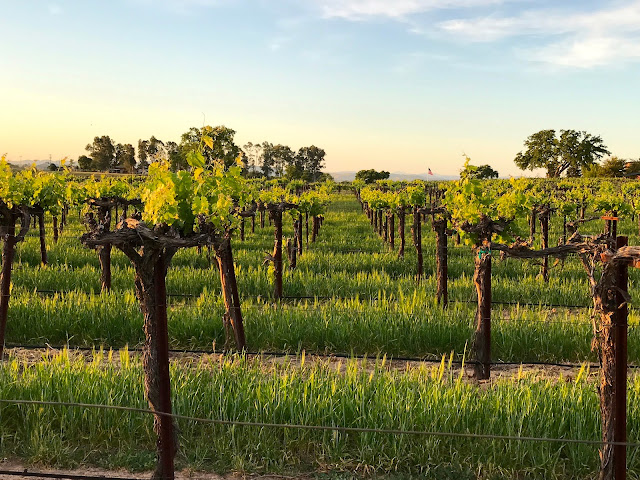 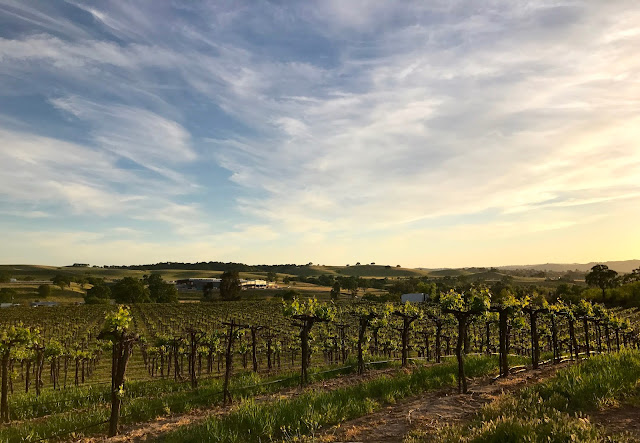 a new vintage is being birthed 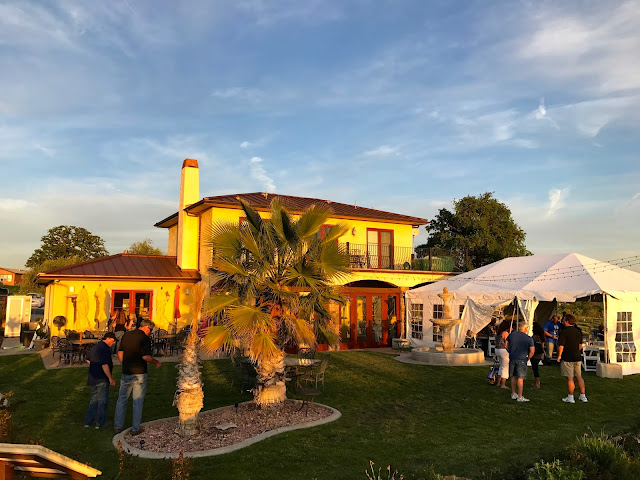 a crab fest celebrates the new kids on the vine 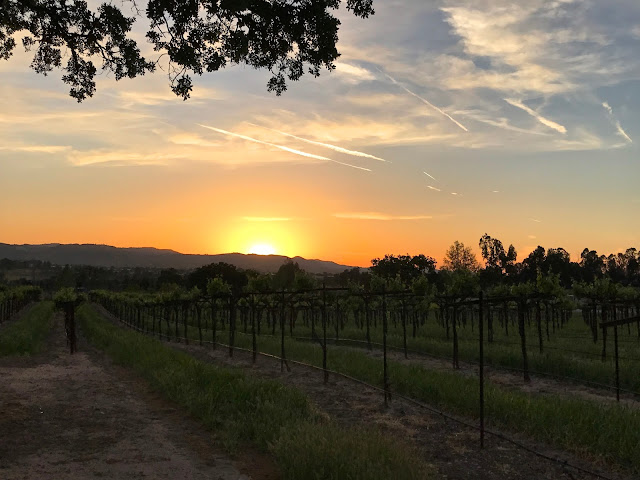 The Bundle of Sticks

A certain Father had a family of Sons, who were forever quarreling among themselves. No words he could say did the least good, so he cast about in his mind for some very striking example that should make them see that discord would lead them to misfortune.
One day when the quarreling had been much more violent than usual and each of the Sons was moping in a surly manner, he asked one of them to bring him a bundle of sticks. Then handing the bundle to each of his Sons in turn he told them to try to break it. But although each one tried his best, none was able to do so.
The Father then untied the bundle and gave the sticks to his Sons to break one by one. This they did very easily.
"My Sons," said the Father, "do you not see how certain it is that if you agree with each other and help each other, it will be impossible for your enemies to injure you? But if you are divided among yourselves, you will be no stronger than a single stick in that bundle."

In unity is strength.


The Bullocks and the Lion

A lion had been watching three Bullocks feeding in an open field. He had tried to attack them several times but they had kept together, and helped each to drive him off.
The Lion had little hope of eating them, for he was no match for three strong Bullocks with their sharp horns and hoofs. But he could not keep away from that field, for it is hard to resist watching a good meal, even when there is little chance of getting it.
Then one day the Bullocks had a quarrel, and when the hungry Lion came to look at them and lick his chops as he was accustomed to do, he found them in separate corners of the field, as far away from one another as they could get.
It was now an easy matter for the Lion to attack them one at a time, and this he proceeded to do with the greatest satisfaction and relish.

In unity is strength.

the American original
John Dickinson, one of the founding fathers, known as the "Penman of the Revolution" published the Liberty Song in July of 1768 in the Boston Gazette. It contained the lyrics "Then join hand in hand, brave Americans all! By uniting we stand, by dividing we fall!"

There is your line. From sometime around 600 BCE, the time of the Aesop fables, to 30-70 AD when Mark was written and to 1768 is the perseveration of a message. That admonition may be more important to these United States now than at anytime since the Civil War.
Too many politicians and clamorers are anything but civil to those who do not share their mindset. Loud mouths and low information abound. Reason seems to be arrested. People do not leave their own information silo, they feed on only what they agree with. Rare are those who challenge themselves. Lies and junk get passed, even if  fabricated by Russians, spread by bots or spewed by loonies and extremists. Hate and deception are political currency.
Wouldn't this be a good time pay heed to the wisdom?
What if House and Senate party leaders shared the reading of the fables?
And maybe, someone could read them to you know who.