A Stake in the heart of Trump's America? 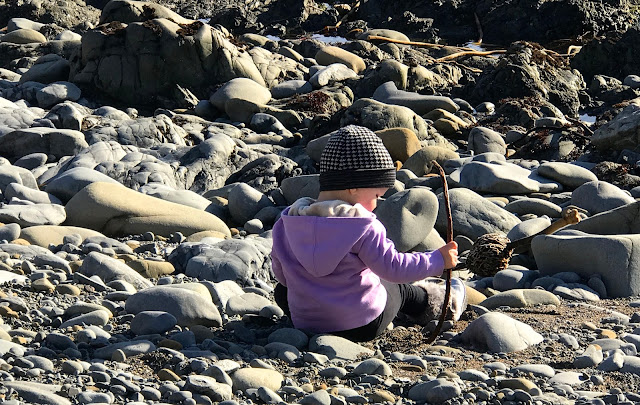 Ever have a time when innocence and wonder seem more desirable than our dramas?

the story of the old goats
high on caffeine
What these times have done to us-as told by some old old goats who drink coffee!
For a decade they've gathered on the deck of a unique coffee shop and have seen a few of their number pass on or move away but they persist in an earnest endeavor to solve world problems. What have they achieved? They amuse or annoy tourists and regulars though sometimes visitors just can't help but jump in.
In the last couple of years I've wondered if proprietors Michelle and Mike have added a blend of zeal and volume to their brew-because the conversations have amped up. It might also be the idiot stooge in the oval office. Frequent readers know my disposition, but there are other points of view and our coffee dialectic exercises and exorcises them every Monday and Friday.
The core of this hardcore "cafe democracy" debating society is a former navy flyer and scion of a California family of wealth and cabinet level influence who is a lovable and loquacious pot stirrer. There is a former history teacher, football coach and athletic director of midwestern origin. He roots us in the narrative of historic fact. There is an inventor, patent holder, self made man of dignity and style who fled a Soviet take over of his eastern European home. He came to the US as a young lad with the shirt on his back, no English but a brilliant mind and the willingness to work and serve his new nation. He earned success. There is an entrepreneur, music industry veteran, raconteur with a passion for life and a  sense of humor. Recently moved away but occasionally returning for the verbal jousting is an author and retired editor of the Wall Street Journal. There is the beautiful tennis queen and artist who while she mostly listens, moderates our volume. And there is your's truly.
There are a couple of others who saunter in or out, but they are more like observers, except our Semper Fi, Sicilian pal by way of Brooklyn who's primary objective is to tout the Mets and poke Dodger fans in the eye. There is also the concert violinist, gourmet and gourmand with the rapier wit of Jackie Mason on steroids.
While there have been jokes that we need to put these dialectics on Youtube, I'm sure the scene is played out across the country by people of a particular generation with a capacity to yack.
So it breaks down that despite no one needs to reveal whom they voted for, there is a clear divide over this regime. A very spirited divide! Some of us think trump is not only unfit and unqualified but have come to suspect he may also be the face of evil.
Some who announced they voted for his orangeness, believe he is being misunderstood, treated unfairly, but is doing a good job especially of shaking up Washington. They think the Mueller investigation is ill begotten and simply politics by the old guard trying to get rid of trump. They were Hilary haters though one voted for Obama. So, there you have the genesis of what can be two hour performances that surely compete with any high octane French cafe dialogue.
We probably resemble most of America, our minds are made up, though we try to challenge each other with facts, history and truth-the kind that is real and the kind of "truth" that is tweeted by king liar or oozed by a Kelly Ann.
Hopefully we are still listening and willing to learn. While we argue across a divide, like the 60-40 split in America, we always reaffirm our fondness and friendship. That is important. I'm not so sure those last two elements are reflected in the larger debate beyond the bounds of our open air dialectic. The old goats and the tennis queen are divided, but we remain civil. Wish it were such for congress and the US electorate.

a threat to the democracy
In a  word, Sinclair Broadcasting. They were a laughable, cheapskate and slimy operator of local stations back when I reported or worked as a news executive. But they've continued to buy stations and are now the largest local ownership group with some 190 stations that they hope to fashion into a network to "out fox, Fox news"-translated that is to go even further right and be more biased.
Outdoing the sinister designs of the late sexual predator and bloviator Roger Ailes is one sick idea. By now you've heard how "Commissar Sinclair" is forcing local news operations to carry propaganda and pro trump bilge. They made a lot of news by forcing local anchors to "sincerely" deliver a propaganda tome that even Pravda would be proud of.
It is stupid, makes a journalist's blood boil, violates good conscience and is truly dangerous. You can see how ludicrous and un American it is, by watching this less than two minute piece, that is a warning to America--"a threat to the democracy..."

It's enough to make you want to scream---or go play like a kid and a cat. 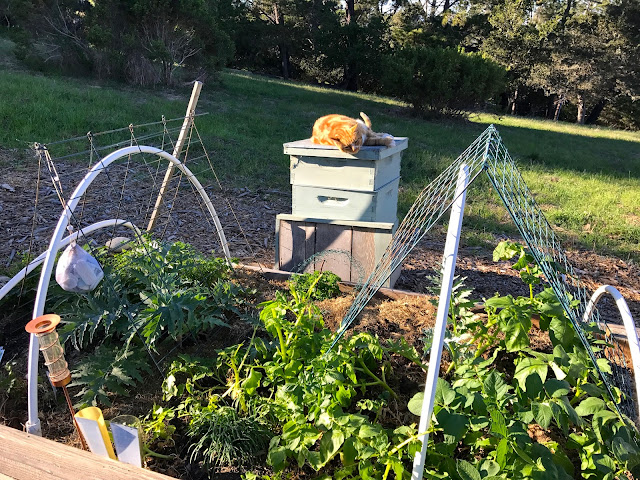 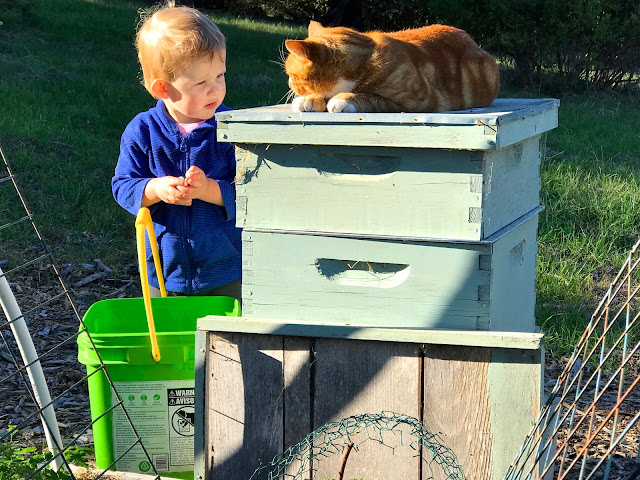 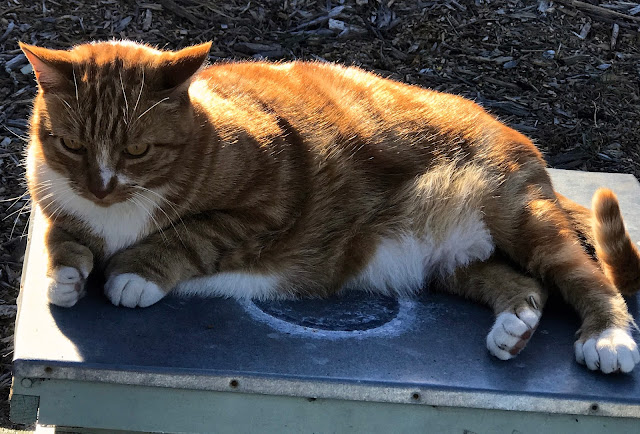 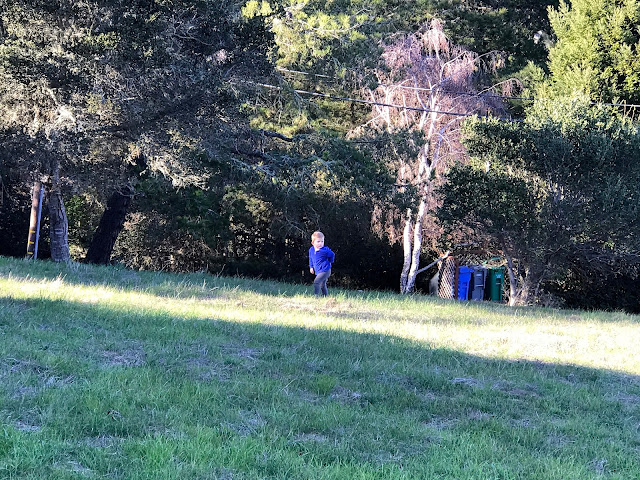 Here's to sweeter and simpler times, with plenty of room to play, and maybe just yell! But in a friendly way!