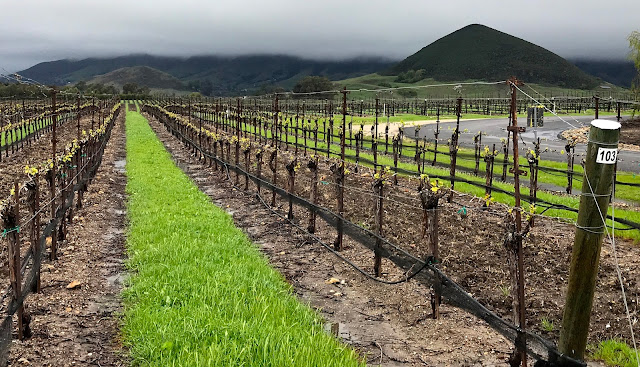 The 9 to almost 10 inches of rain in the "March Miracle" has saved the central California coast from drought and has prompted bud break at some of our wineries.

We first heard about Miracle March or March Miracles when we arrived 11 years ago and this is the second time a good March dosing of rain came when needed. The green season is a spirit lifter. 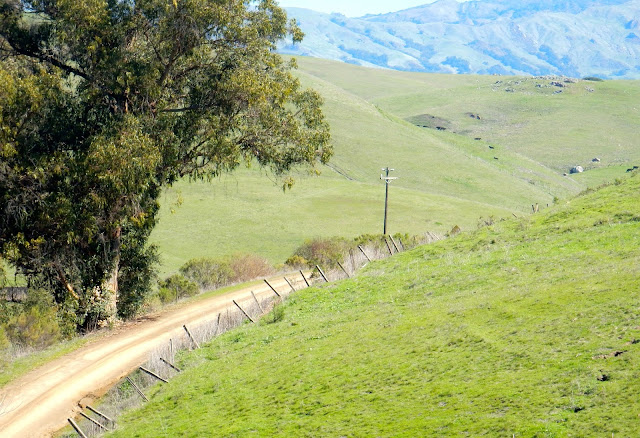 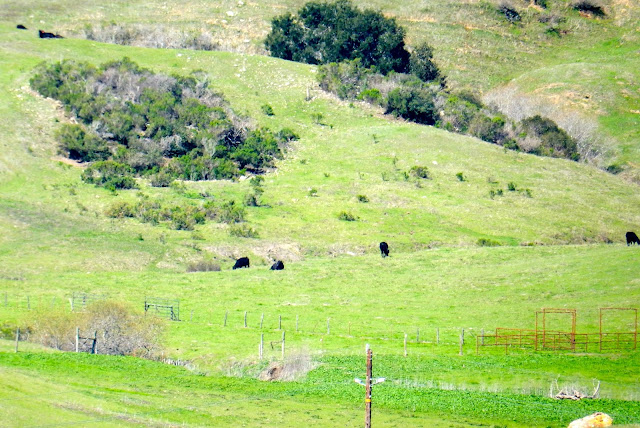 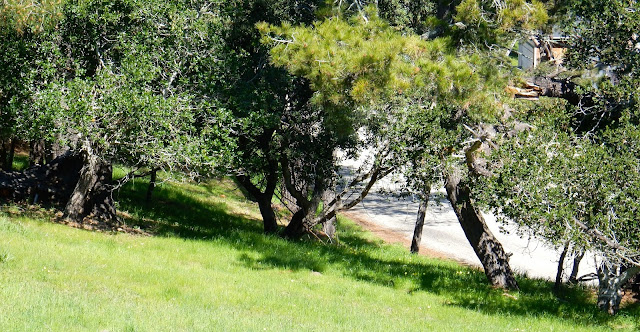 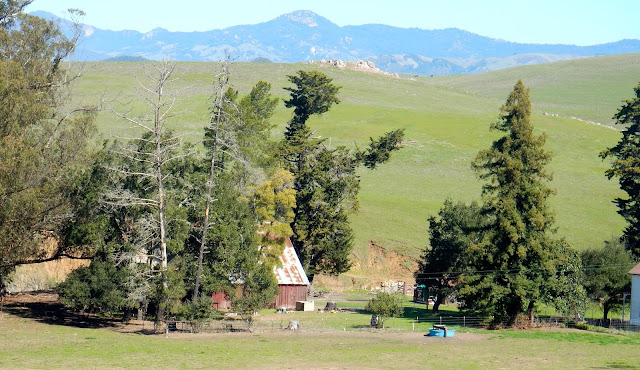 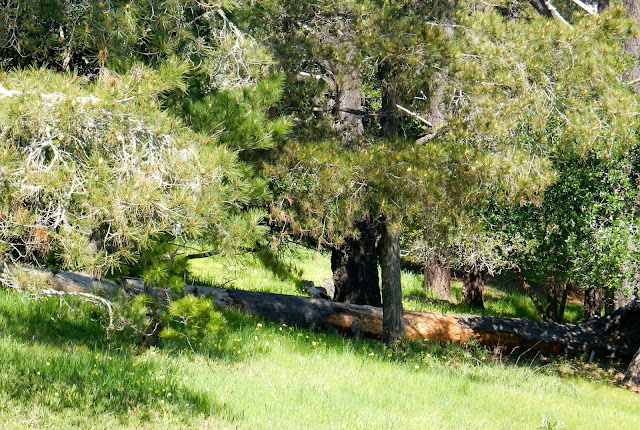 the refreshing generation
It is almost universal amongst conscientious, caring and intelligent people-they find inspiration and hope in generation Z, the generation of mass slaughter. Kids 18 and under have lived their life in an age with yearly mass slaughter and the need for school shooter drills.
They are different from their elder millennials, and Gen Xers. Some have compared them to early boomers, but there are significant differences.
Boomers came of age at a time of hope and a growing middle class. Boomer politics were widely focused; civil rights, anti war, but the largest rumble was in cultural change. Music, fashion, personal appearance, leisure, recreational drug use, values, self expression, and sexual behavior were all part of the "counter cultural" ethos. Some were in deep, some were merely being fashionable and others were mere posers. That's not like the Z's.
Their single focus is staying alive in school, by forcing an errant government to do something about assault weapons, better gun licensing practices, better mental health services and hemming in the evil influence of the gun maker's sales arm, the NRA. They are laser focused, articulate, skilled organizers and determined. Some of them will vote soon.
Many of them will vote in 2020. Times are changing and that offers hope.
unless you are one of them
Evidence of how divided this nation is sometimes shows up in ways that make you want to laugh, except for the pitiful and dreadful nature of it.
Rick Santorum maybe the poster boy for the ignoramus culture. He criticized the student march movement saying they should spend that time and money learning CPR so they could save lives after the next shooting.
Yes, there really are people who took exception to the March for our Lives movement. There is a rip in our social fabric and those believe in the deep state, or who find something sinister about students organizing to save their lives are, take your choice: dunces, boneheads, dimwits, nitwits, dumbbells, kooks, nincompoops or fools.
These are people who embody the idea their opinion is more valuable than fact. They are not inclined to work toward a common center or an acceptable compromise because they are fools, but you know they have a right to vote as well.
Even after everything we have seen of this administration there are still some 40% of US voters who approve. This is a nation divided in many ways, but largely between those who believe in a better future or those who cling to the past, those willing to learn or those who already know all they need to know, those with knowledge or those with attitudes.
But when the kids who have grown up in a time of mass slaughter become voters, watch a seismic change occur. Talk about refreshing...

the national fund raiser
I think we saw a glimpse of an idea that could make tons of money for the US treasury or an appropriate relief effort, maybe Puerto Rico.
Former Vice President Biden and the trump cretin did a little trash talking at each other. Joe said if he had known bully boy donnie the predator back in the day he would have taken him out back. Well, don't you imagine people would pay to see Joe and the liar go a couple of rounds in a boxing ring. Actually I doubt if trump could last even one round, the lard bucket coward that he is. I know it's off the boards weird but these are weird times and trump has big time wrestling experience.
Now that would be must see, TV.